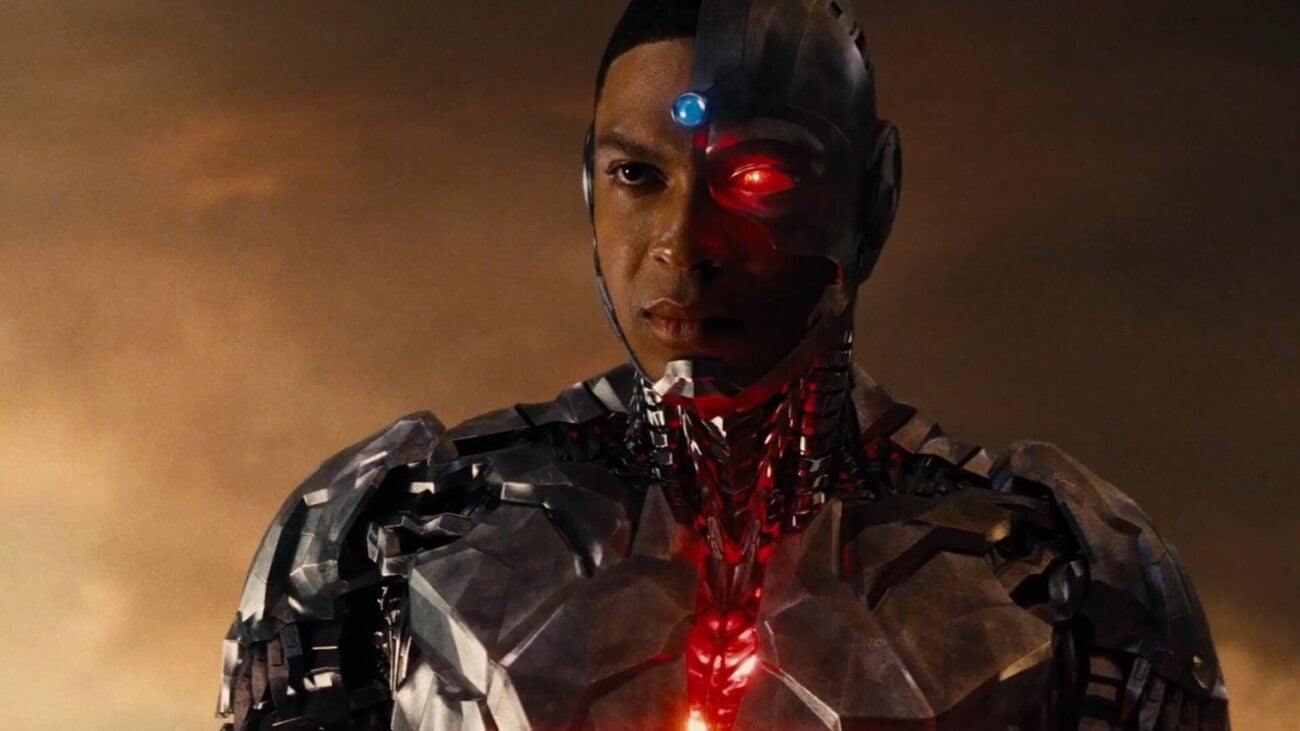 After the successful release of Justice League: The Snyder Cut on HBO Max, fans may be wondering whether the franchise’s release did Ray Fisher any favors. Granted, it’s evident Snyder gave his character more depth and never made him say the phrase “boo yeah”, but what about his standing with Warner execs?

Well, Ray Fisher himself is more than ready to spill the beans about Joss Whedon’s alleged bad behavior, Hollywood producers at Warner, and what went down with the Syder Cut and beyond. Let’s dive into his latest tell-all to The Hollywood Reporter and whether Ray Fisher has won his battle for justice around Justice League.

Let’s go back, way back, to June 2020 when all most of us were doing was scrolling through our phones during lockdown. A curious tweet popped up from Ray Fisher detailing some bad behavior from Joss Whedon after he took the helm of Justice League from Zack Snyder.

Ray Fisher’s allegations of racism, unprofessional treatment of the cast, and other troubling allegations against Whedon were corroborated by his costars and other actors Whedon worked with – to the point Warner execs called for an official investigation into the matter.

Further, Fisher claimed Time Warner obstructed the investigation, increasingly turning his allegations into a David & Goliath battle, their word against his. However, Warner execs claimed Ray Fisher refused to answer their calls, seemingly trying to turn him from a perceived underdog to perceived primadonna.

After the investigation, Fisher vowed never to work with certain execs again, leading to him stepping away from future DCEU projects like The Flash. 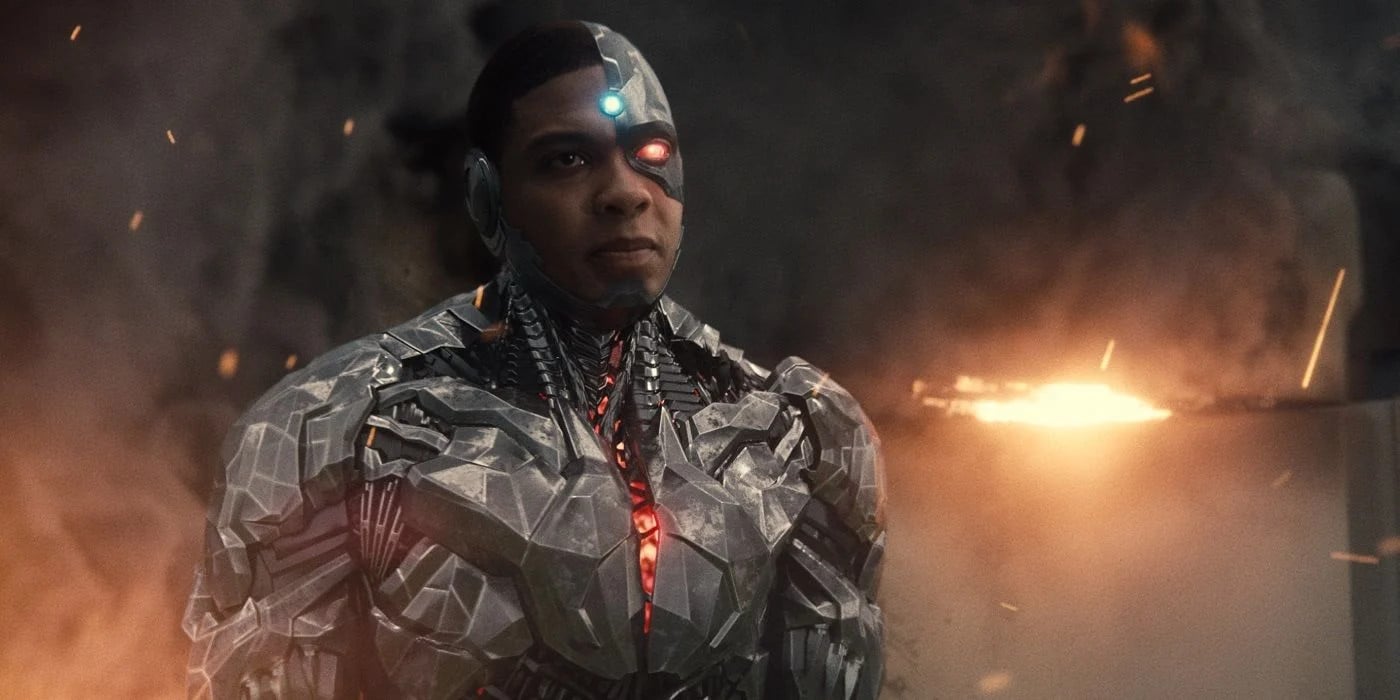 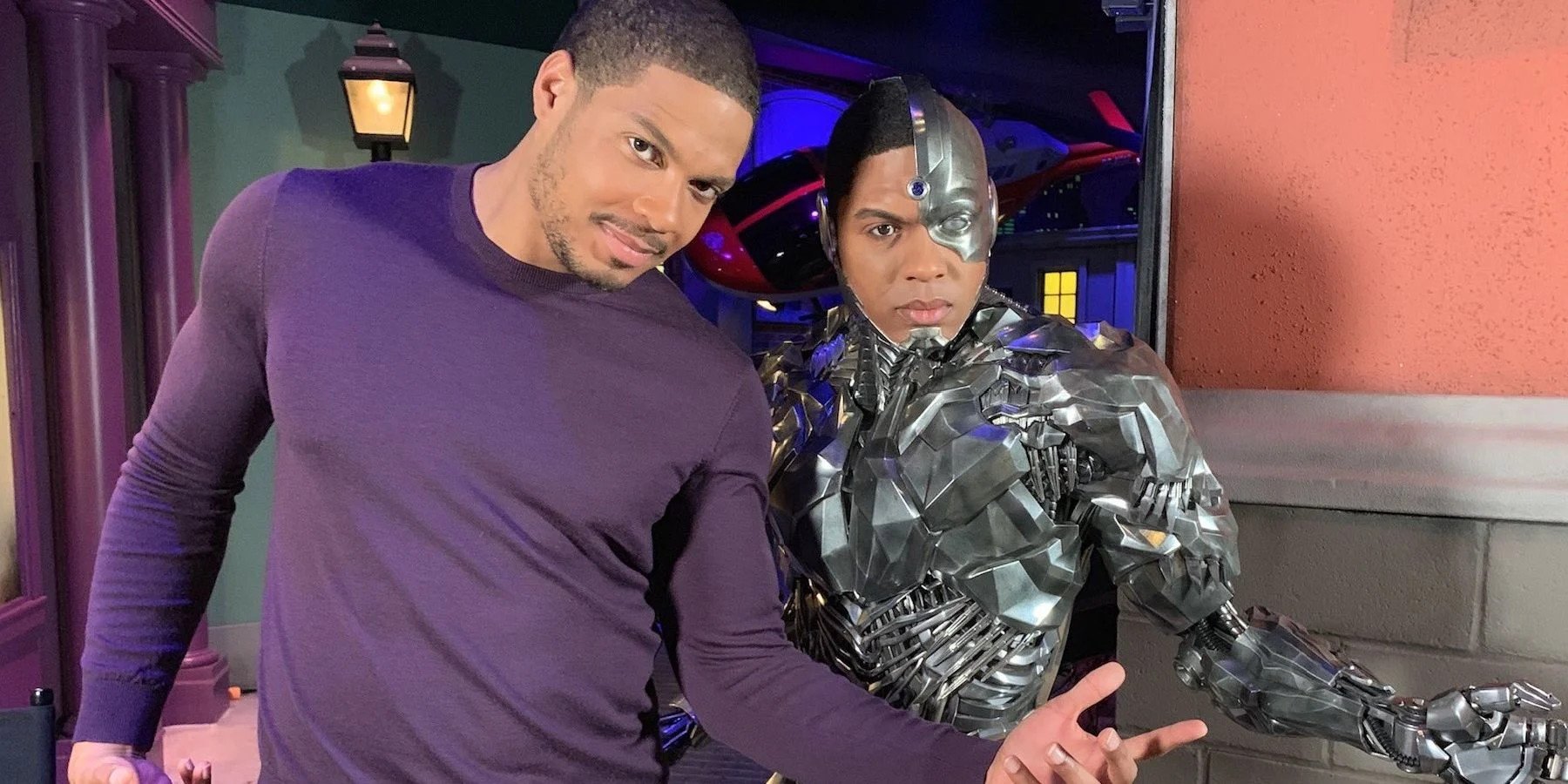 However, Ray Fisher and some associates who worked on both Justice League movies claimed that Snyder & Whedon took two very different approaches when handling Cyborg’s character. Justice League came out shortly before Marvel released Black Panther so it would be among the first big-budget movies portraying a black superhero.

Zack Snyder’s screenwriter Chris Terrio told THR he took getting Cyborg’s portrayal right “very seriously”, so he sat down with Ray Fisher to discuss character development & portrayal.  “With a white writer and white director, we both thought having the perspective of an actor of color was really important. And Ray is really good with story and character, so he became a partner in creating Victor.”

Conversely, Ray Fisher claimed he had to “explain some of the most basic points of what would be offensive to the Black community” under Whedon’s direction. 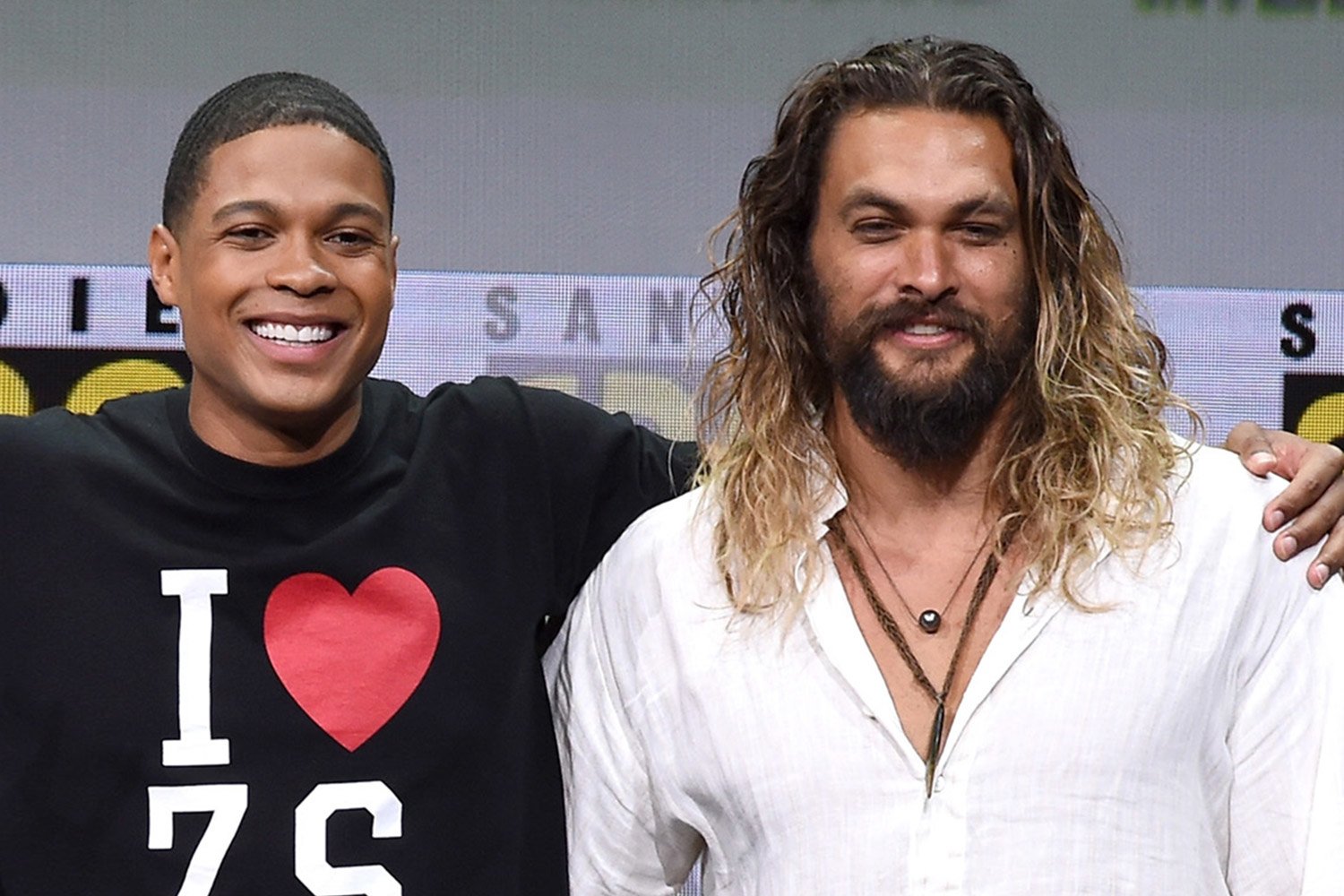 Ray Fisher further claimed that once Joss Whedon came on board, Fisher’s reps told him there would be major changes to Cyborg, so he flew to meet with the director. During their initial meeting, Fisher said Whedon “tiptoed” around the changes they were making.

In a later phone call, Whedon reportedly told Fisher: “It feels like I’m taking notes right now, and I don’t like taking notes from anybody — not even Robert Downey Jr.” Ray Fisher reportedly wasn’t the only one whose concern about the new direction Justice League fell on Whedon’s deaf ears. THR further reported Jason Momoa & Gal Gadot (Aquaman & Wonder Woman) were similarly poo-pooed by Whedon. 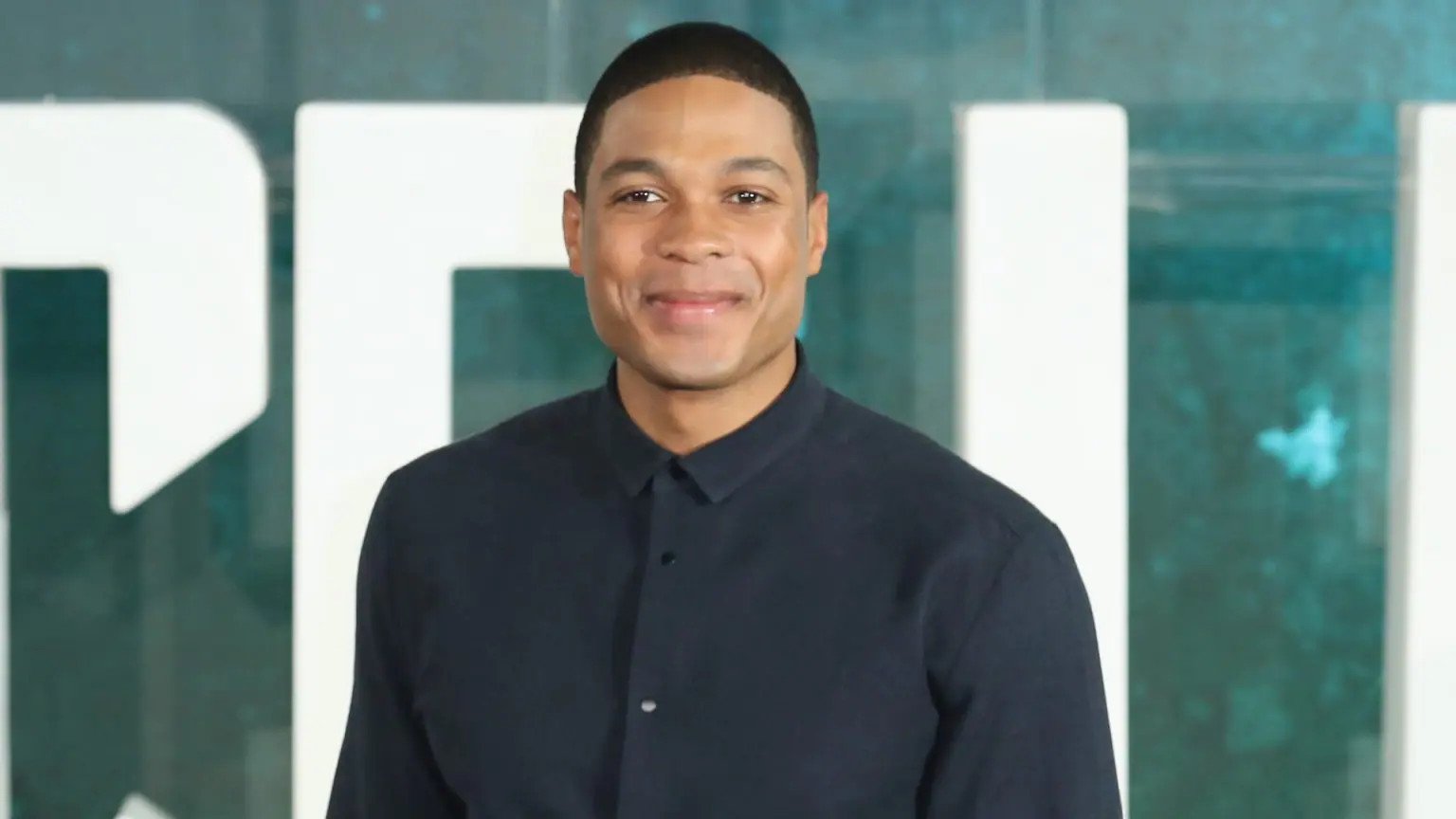 Ray Fisher claimed he learned during Warner’s investigation that Whedon’s creative team didn’t want Cyborg to be an “angry black man”, so they scrapped Cyborg’s dark backstory and asked for reshoots where he acted happier. Fisher recalled Geoff Johns, one of Justice League’s creative directors and a DC comic writer, asked him to act like Quasimodo. “I didn’t have any intention of playing him as a jovial, cathedral-cleaning individual”, Fisher said.

Johns’s rep told THR the changes were about “adding joy and hopefulness to all six superheroes. There are always conversations about avoiding any stereotype of race, gender or sexuality.” The rep further stated: “Geoff gave a note using (Quasimodo) as an example of a sympathetic man who is unhappy and has an inclination to hide from the world, but one whom the audience roots for because he has a courageous heart.” 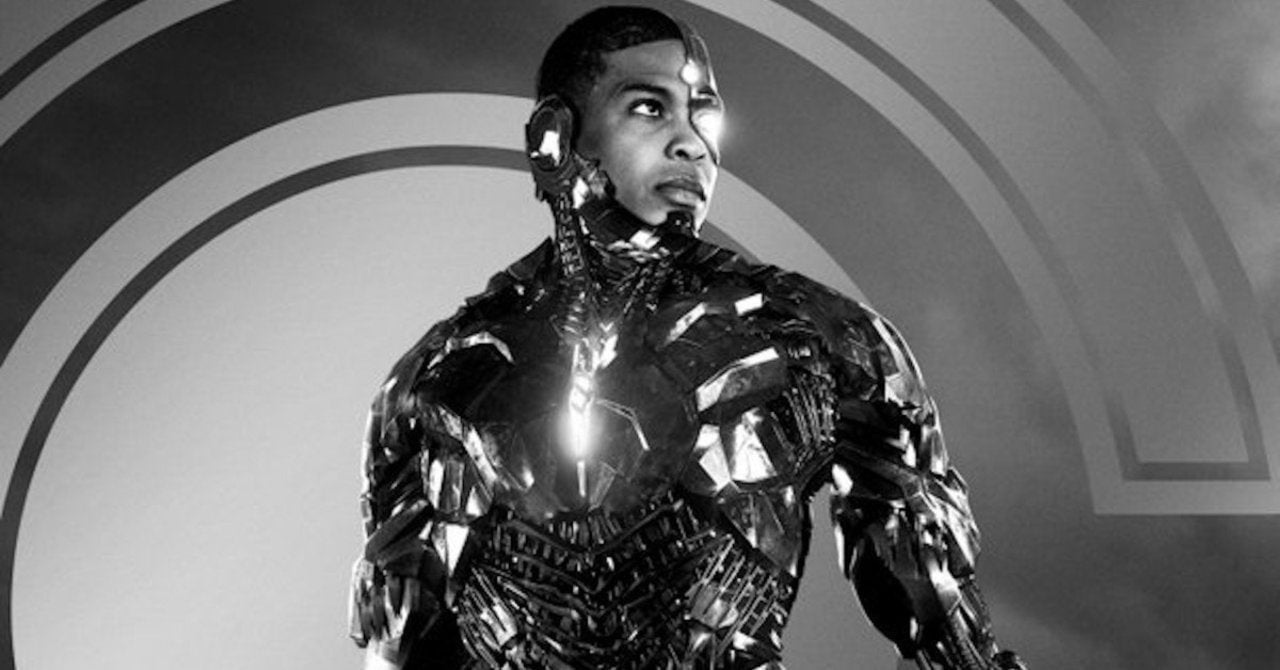 The biggest part of the controversy between Ray Fisher and Warner had less to do with Joss Whedon, who Walter Hamada allegedly called “an a**hole” in a private conversation with Fisher, but rather, the rest of Whedon’s creative team, including Geoff Johns and Hamada. After Fisher’s tweet calling Hamada an “enabler” and said he wouldn’t work with him, Warner claimed they took it as a sign to write Cyborg out.

Ray Fisher further claimed Warner was more than happy to let Whedon & John Berg take the heat – even Gal Gadot reportedly complained to Warner’s CEO about Whedon – but they were hellbent on protecting Geoff Johns. “Unfortunately, it’s not until I start talking about people specifically that the needle starts to move. If they were going to continue to try to cover things up — I wasn’t going to let that happen”, Fisher explained. 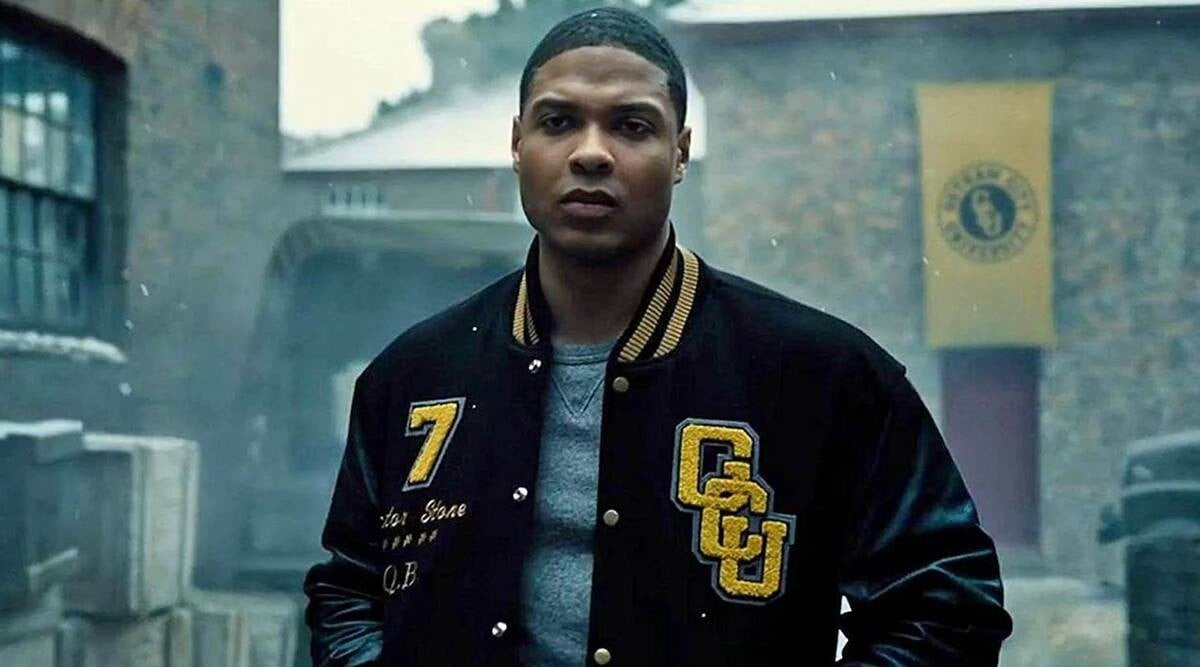 Fisher further claimed Warner gave him the runaround during the investigation. Stating Warner pointed him to a lawyer who Ray Fisher claimed was the “only Black attorney visible on the site”, and someone who wasn’t apparently working in Justice League’s department, Fisher stated he felt like Warner was lulling him “into a sense of security with the idea that she might be on the same team as me simply by way of her being a Black person.”

Concluding the interview, Ray Fisher told The Hollywood Reporter that he doesn’t think Whedon’s creative team should be in charge of hiring & firing but doesn’t want to see them canceled. “If I can’t get accountability, at least I can make people aware of who they’re dealing with”, Fisher said.