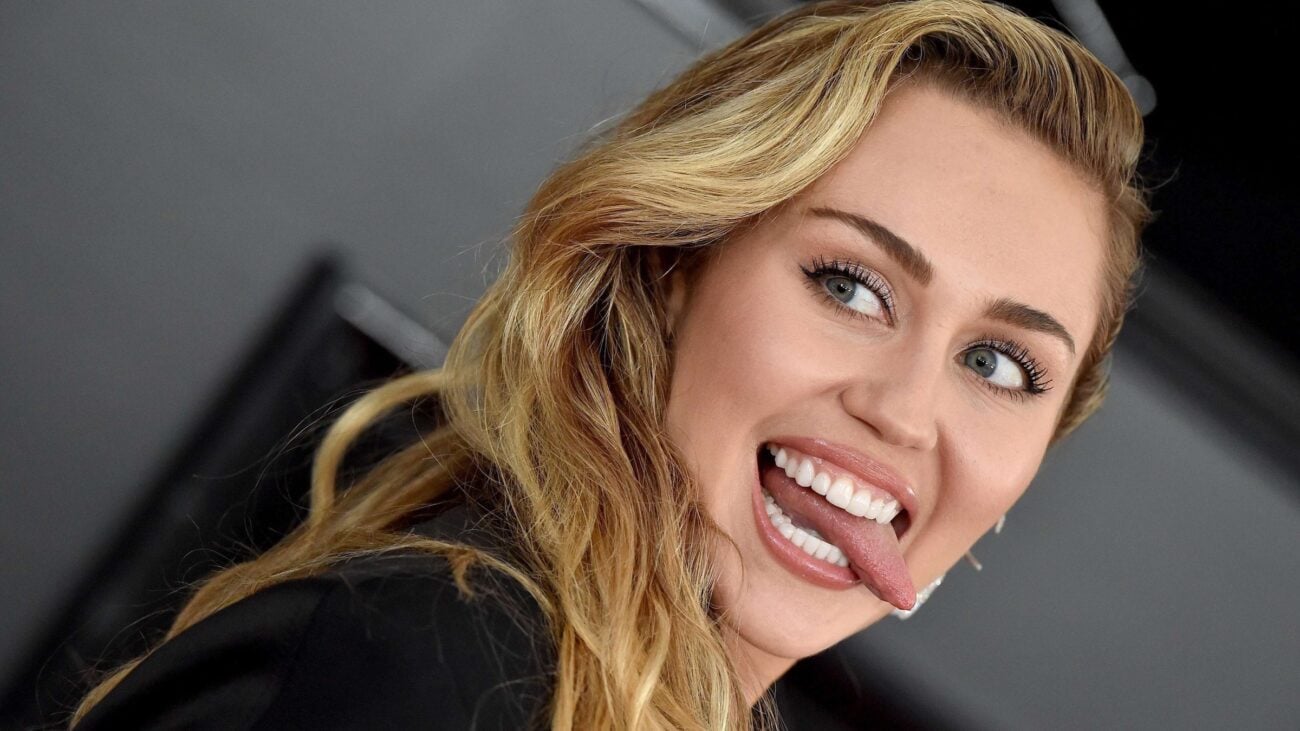 The love life of Miley Cyrus has been one of the most intriguing things to follow since her teenage years when she first met Liam Hemsworth. These days, it seems she’s more focused than ever on her music career, way more than her love life. It’s been revealed that she is featured on track 15 of Lil Nas X’s upcoming album Montero.

The song is called “Am I Dreaming” and after the support she extended towards him with the whole blood-infused sneaker scandal, it’s obvious they are good friends in real life. But they’re not dating or anything like that! So, who is Miley Cyrus dating? It doesn’t seem she’s romantically linked to anyone right now but here’s who she’s dated in the past. 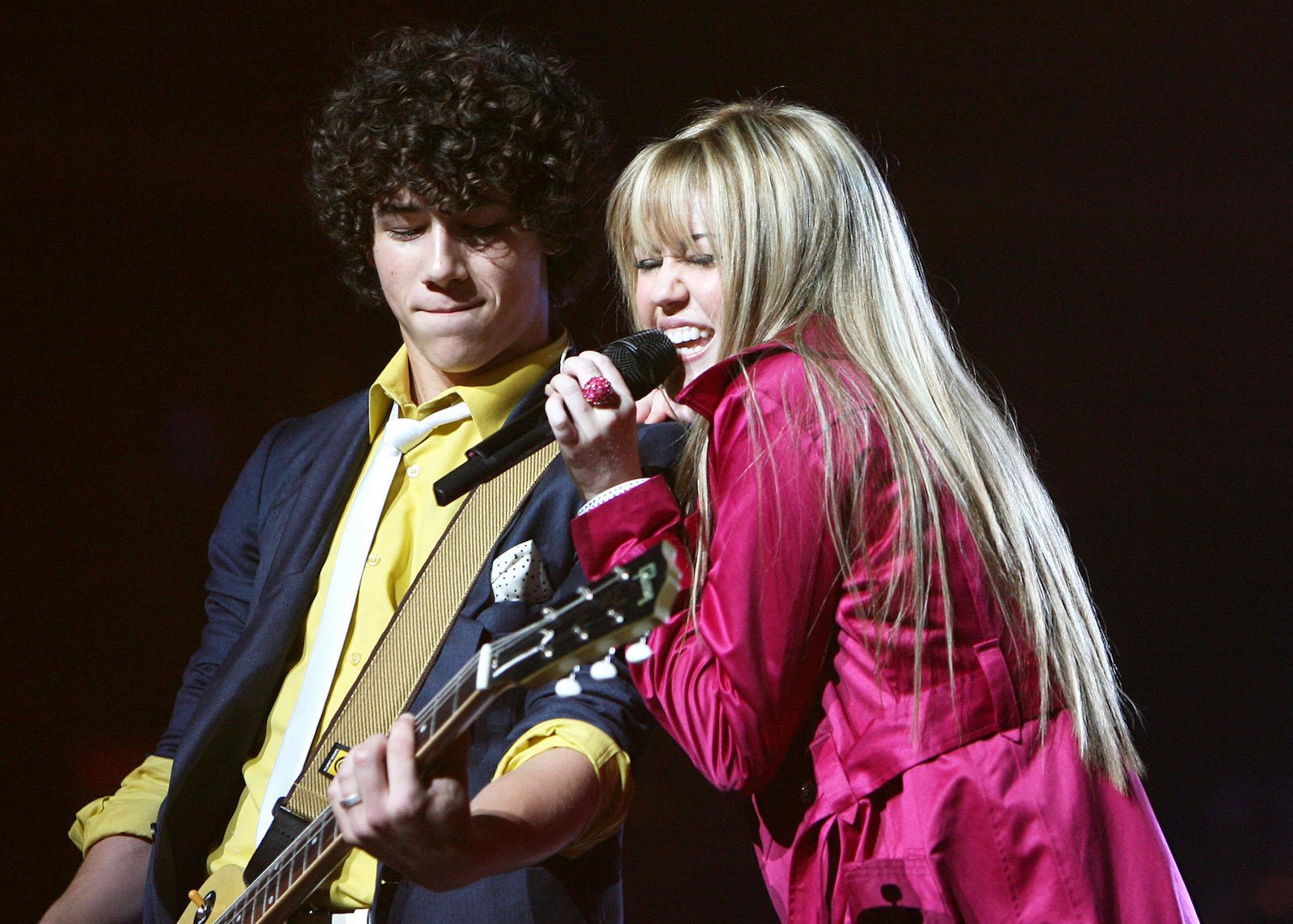 As far as figuring out who Miley Cyrus is dating right now, she’s been keeping things pretty low-key in that department. It’s not blatantly obvious if she’s actually entwined in a brand new relationship right now, but some of her earlier relationships are still worth noting. The first few relationships she had in the early 2000s were with Tyler Posey, Dylan Sprouse, Nick Jonas, and Justin Gaston.

These days, Tyler Posey is mostly known for his leading role as Scott McCall in MTV’s Teen Wolf. Dylan Sprouse rose to fame on Disney Channel in The Suite Life of Zack & Cody with his twin brother Cole Sprouse. Then, Miley Cyrus’s relationship with Nick Jonas was a big deal because it led to some major drama back in the day with Selena Gomez – they had quite the love triangle.

Lastly, Justin Gaston is the singer-songwriter who competed in a talent competition called Nashville Star during its sixth season where he finished in tenth place. These teenybopper relationships are taken a lot less seriously compared to the relationships Cyrus has had since then. 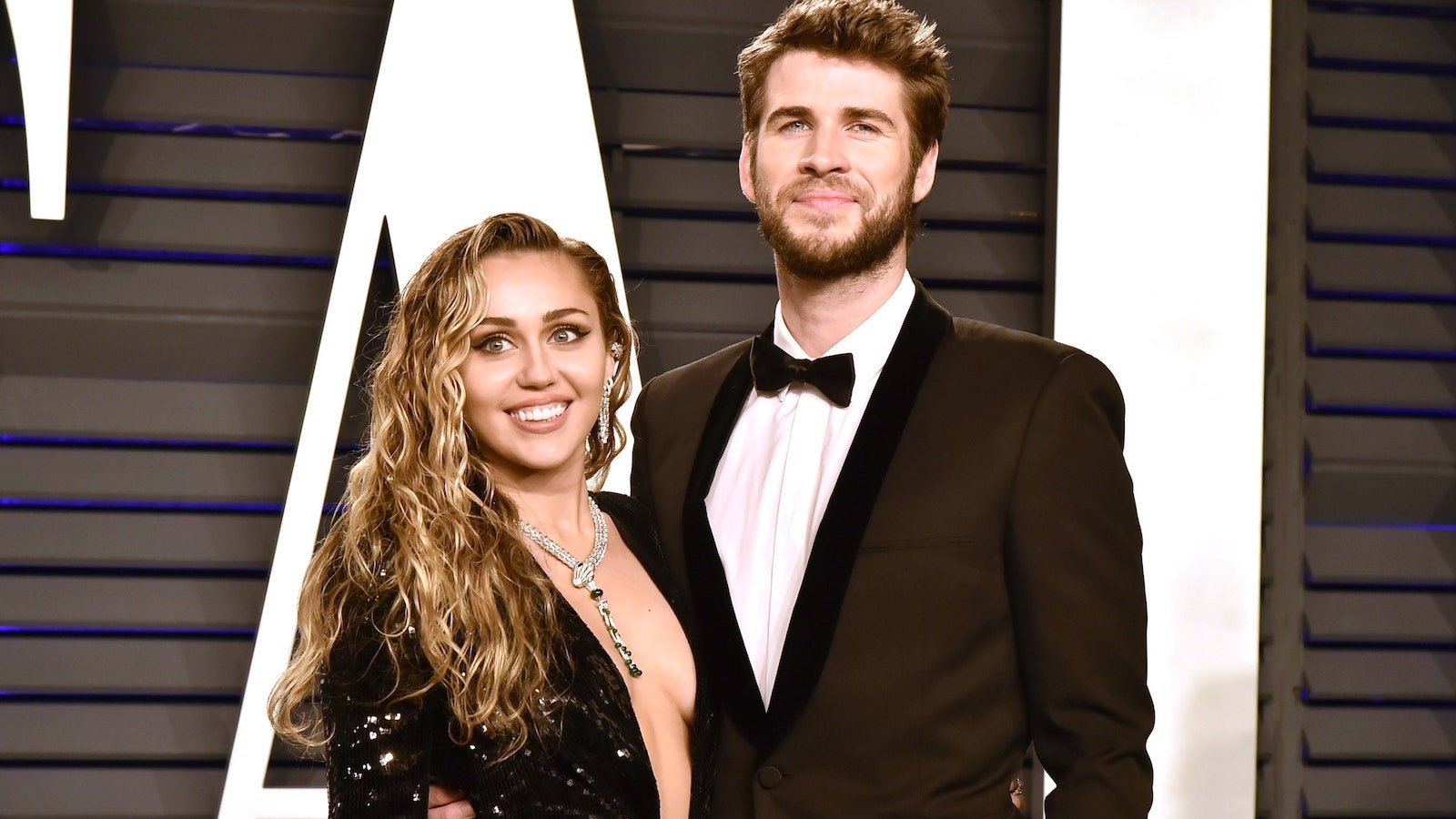 You might be asking who Miley Cyrus is dating right now, but since she’s been focusing on her music career so much lately, it doesn’t seem like there’s a special someone in her life at the moment. While filming the Nicholas Sparks film The Last Song together with Liam Hemsworth, they met each other and fell in love starting a relationship that would end up lasting about ten years with some off and on time taken out in between.

Rumors about Cyrus and Mike Will Made-It began circulating in 2014 but neither of them ever confirmed things. She was also dating Patrick Schwarzenegger for a little while but they broke up so she could focus on her music career. After that, Cyrus started dating a model name Stella Maxwell who also once dated Kristen Stewart.

Her following relationship with Kaitlynn Carter made headlines when they linked up after their splits from Hemsworth & Brody Jenner. Cyrus’s most recent relationship was with Cody Simpson who she spent time in quarantine with but things didn’t last. After all the cute videos they posted together on social media, it was sad to hear about their breakup. 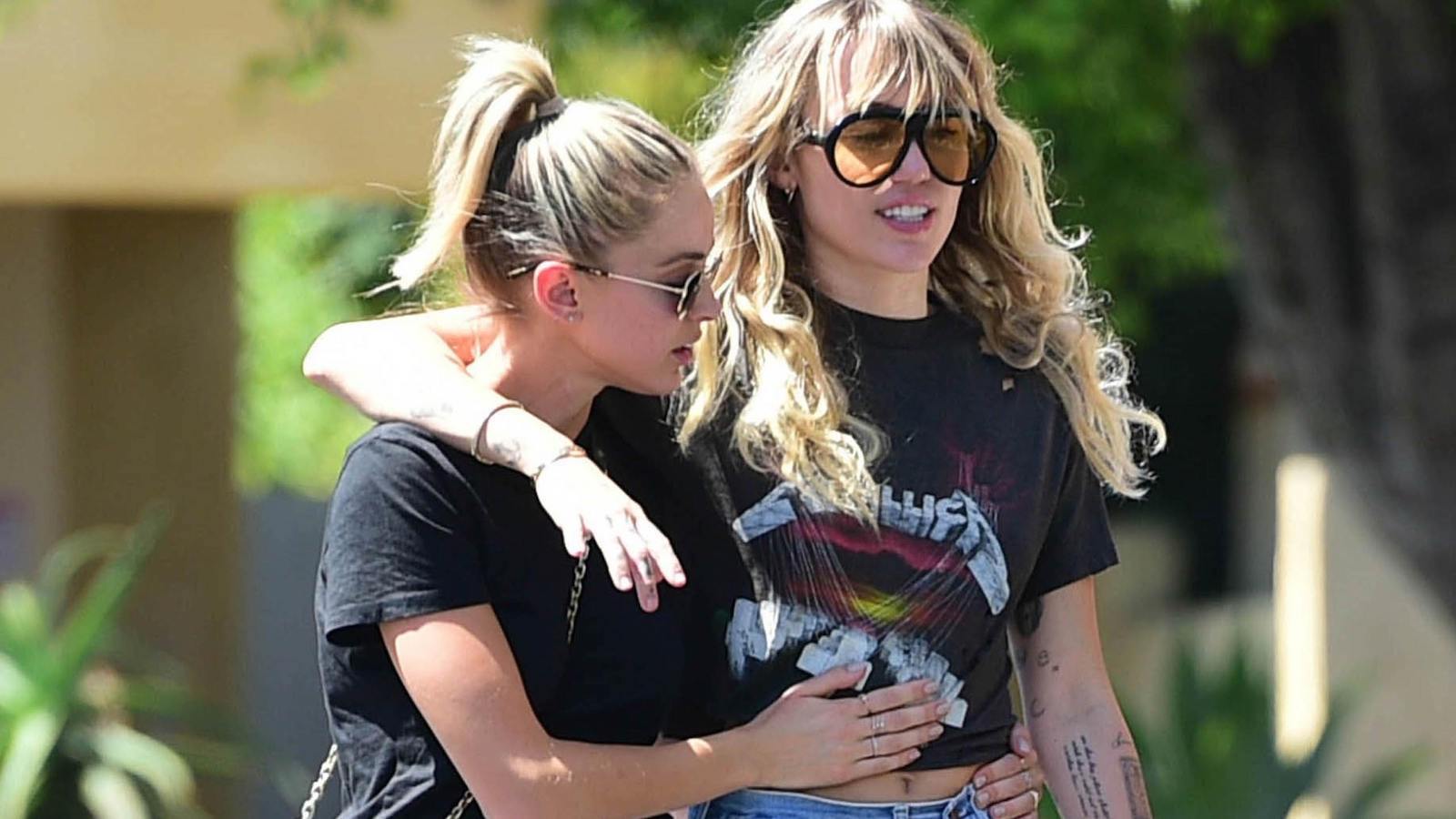 Who Miley Cyrus will date next

Miley Cyrus is extremely open & honest with her fans about what’s going on in her life, whether it’s about her career or her relationships. Although her relationships in the past haven’t stood up against the test of time, it doesn’t mean she’s not going to enter into a relationship that will last forever at some point.

Cyrus is also very open when it comes to being fluid in the love department. According to People Magazine, she said, “People fall in love with people, not gender, not looks, not whatever. What I’m in love with exists on almost a spiritual level. It has nothing to do with sexuality.” Miley Cyrus’s next partner could be just about anyone, as long as she feels a true connection. 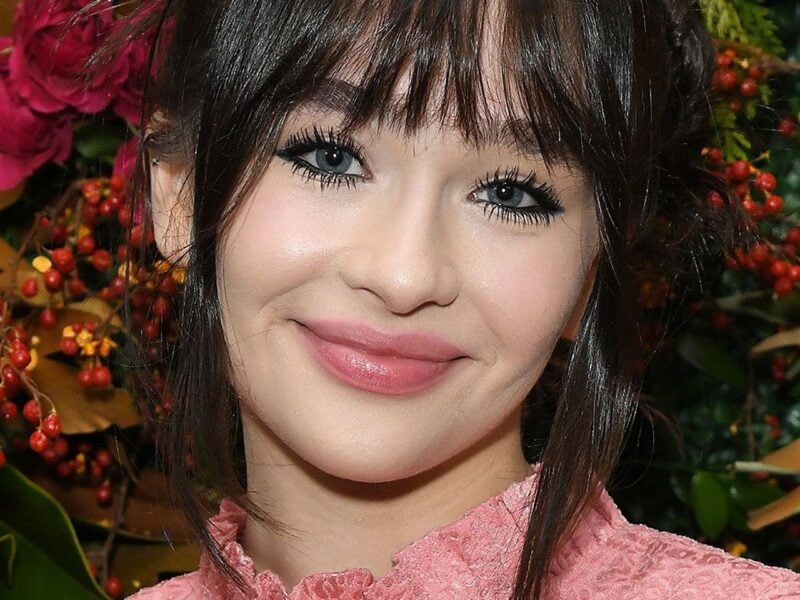