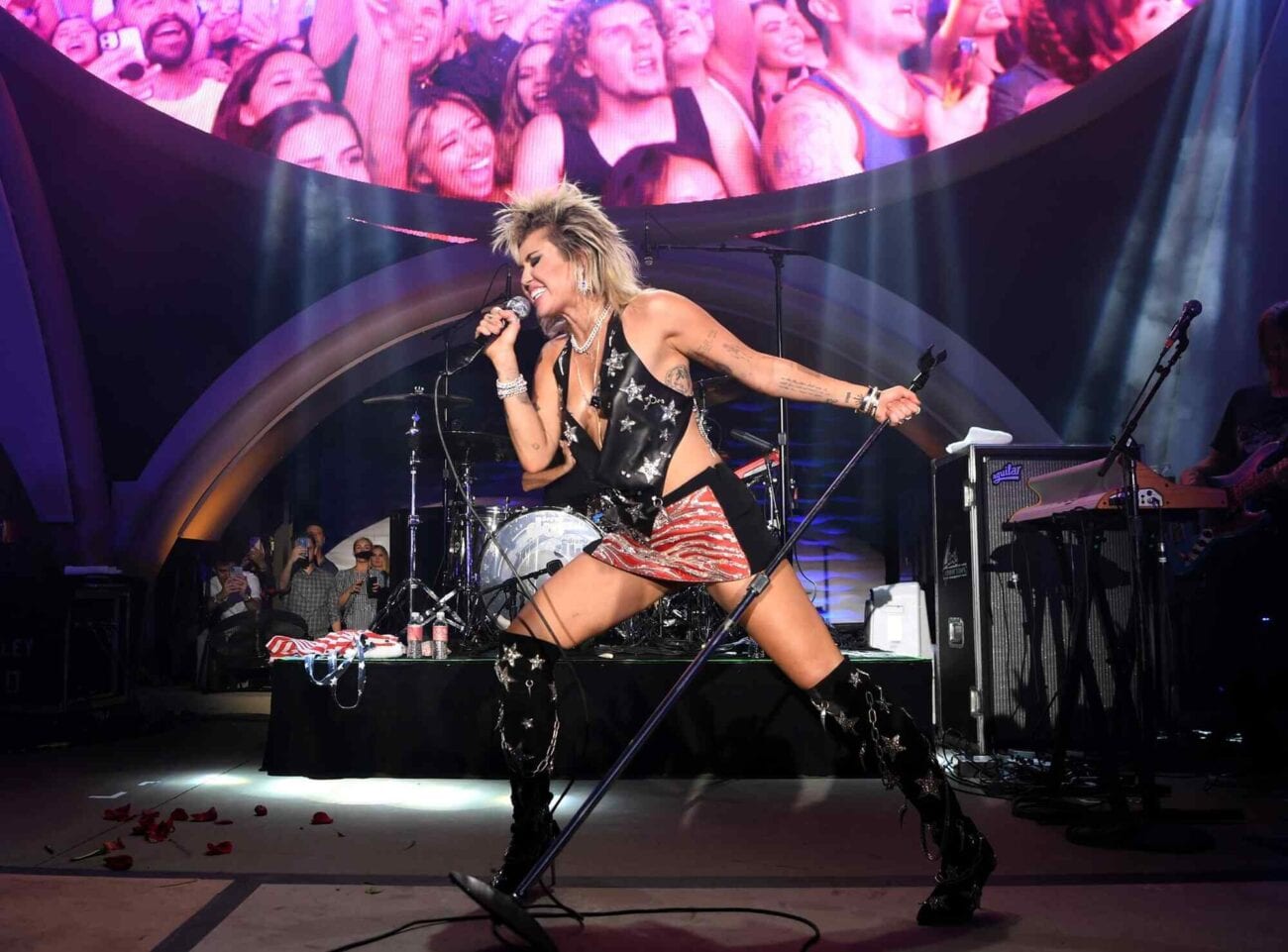 Could Miley Cyrus be using her fame and net worth to help free Britney Spears? Since Britney Spears’ emotional conservatorship court hearing on June 23rd, fans and tons of celebrities from all over the world have been advocating for the rights of the 2000s pop star and calling for her to be freed from her conservatorship to live a normal life.

Recently, it seems that Miley Cyrus has used her voice to speak out. Read about it here.

Speaking out at her concert

It’s no surprise that Miley Cyrus is a famous superstar with a hefty net worth and a huge following, and it seems like the pop star is using her voice for something worth fighting for. On the Fourth of July, the “Party in the USA” singer put on a show at the Resorts World casino in Las Vegas and as she sang her hit song all about celebrating the US of A, Miley Cyrus decided to change up a few lyrics here and there for a bigger cause.

So what did the pop singer sing that has been trending all over the web and been causing headlines? Well, Miley Cyrus decided to use her voice for good by changing up the lyrics in her “Party in the USA” performance to support the #FreeBritney movement that has been going around all over social media. At her Las Vegas concert on July 4th, Miley Cyrus sang out to a crowd of thousands that Britney Spears needed to be freed!

Fighting for a change

After Miley Cyrus switched up the lyrics to chant “Free Britney” instead of the original lyrics to her hit song “Party in the USA”, she was met with cheers and applause in the crowd from concertgoers who were in full agreement with the pop star. She then added to the cheering crowd: “We love JAY-Z, but we got to free this b*tch! It’s stressing me the f*ck out!” We fully agree, Miley. . . We fully agree.

Miley Cyrus certainly is not the only high-profile celebrity that has been using her hefty net worth and large following to speak out about the injustice that has been going on with 2000s pop legend Britney Spears. In recent weeks, stars from all over the world such as Iggy Azalea, Kim Kardashian, Will.i.am, John Mayer, Howard Stern, Charlie Puth, Hayley Williams, Kacey Musgraves, and so much more have voiced their support. 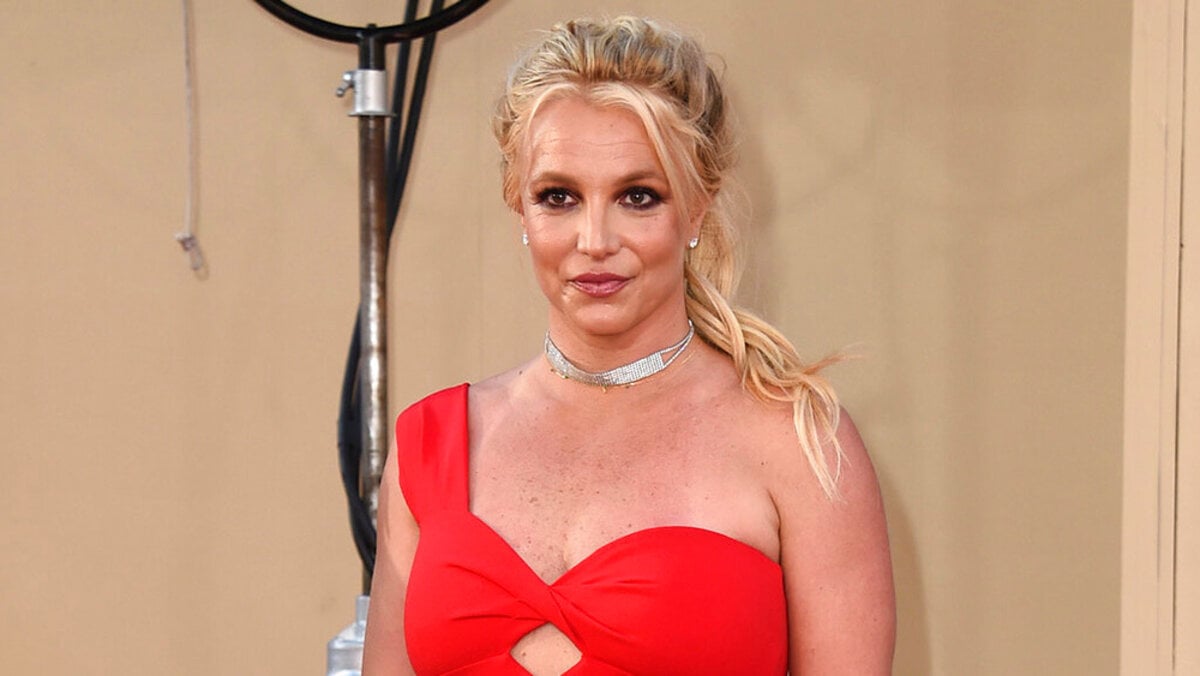 This also was far from the first time that Miley Cyrus herself expressed her concerns and well wishes for Britney Spears. Back in February at the TikTok Tailgate show the pop singer held a concert before the Super Bowl LV back in February, the star shouted out to the crowd: “We love Britney”. Back in 2019, she also shouted “Free Britney!” following the lyrics “and a Britney song was on” at a Memphis Music Festival.

This performance by Miley Cyrus in support of pop star Britney Spears comes only under a week since Los Angeles Superior Court Judge Brenda Penny denied Britney’s attempt to have her dad, Jamie Spears, removed as her co-conservator. Following years of speaking out for the star and documentaries released about what she’s faced under conservatorship, this was a decision that clearly angered her fans all around the world.