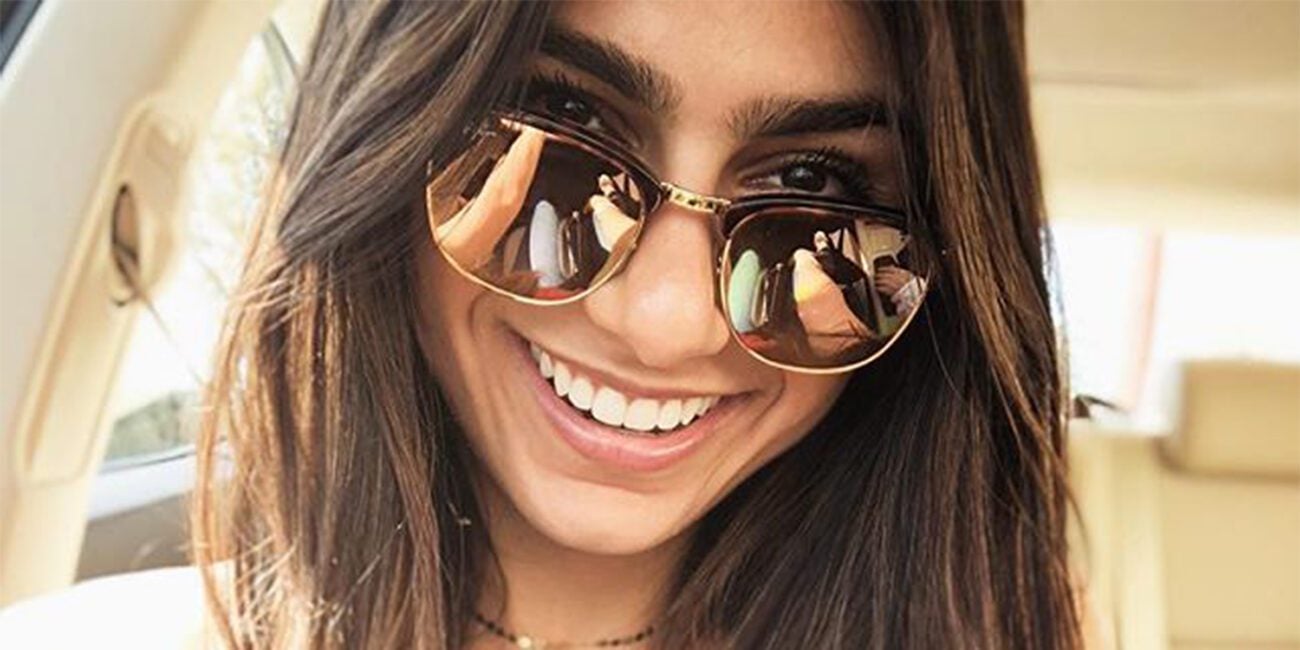 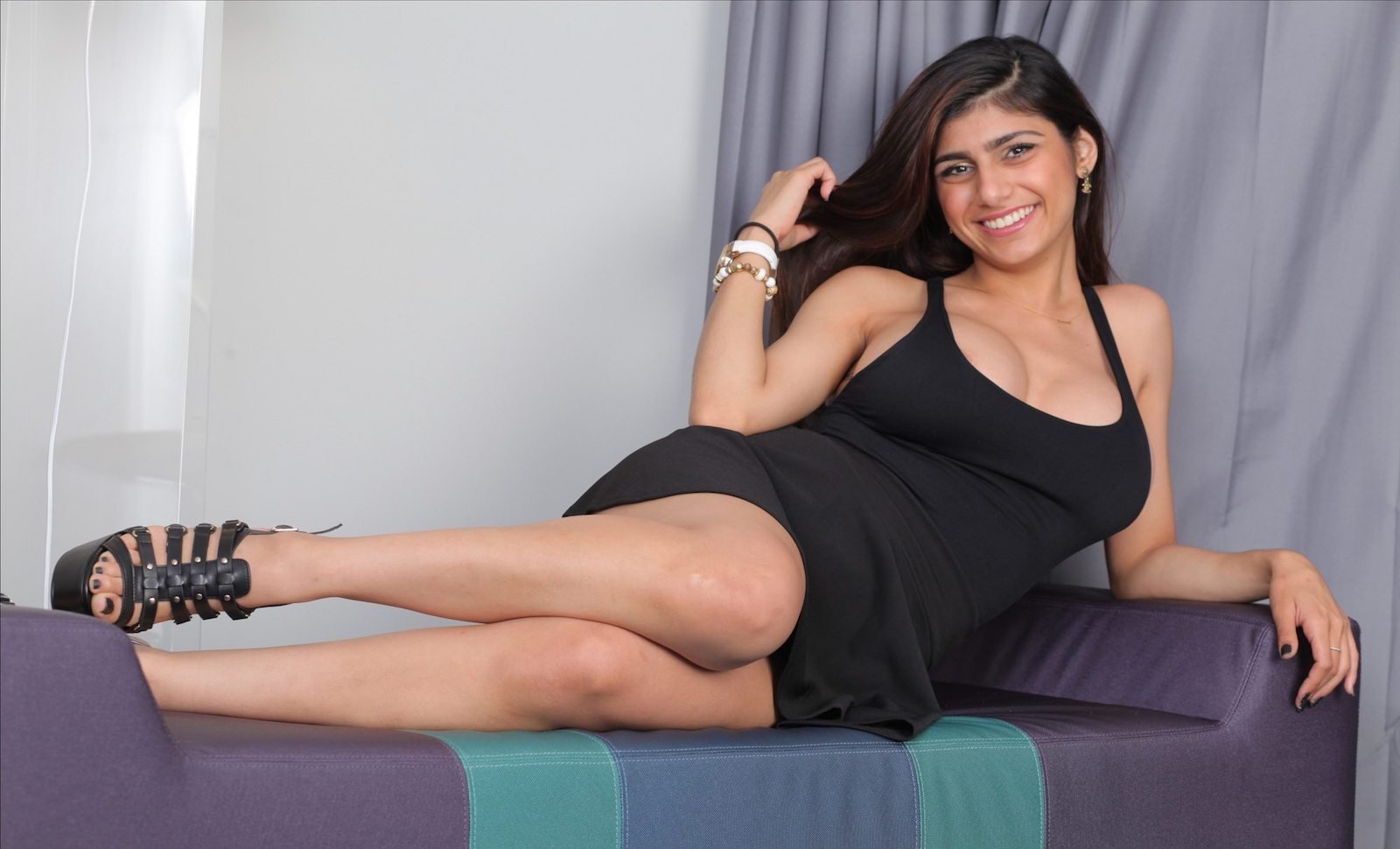 Mia Khalifa’s life as a designer

Mia Khalifa recently signed an exclusive swimwear deal with a company called Seven Swim. Being a swimwear designer is something plenty of people wish they could do but not everyone is able to achieve. Kylie Jenner, for example, recently just released a line of swimwear that’s received terrible reviews from pretty much every purchaser so far.

Mia Khalifa‘s line, on the other hand, is actually doing really well. One of the coolest things about it is that she’s able to do all the modeling for her line since she’s such a good-looking young woman. Social media is totally loving all the different swimsuit designs she’s thought up with since they appear to be comfy, trendy, unique, and beyond sexy. 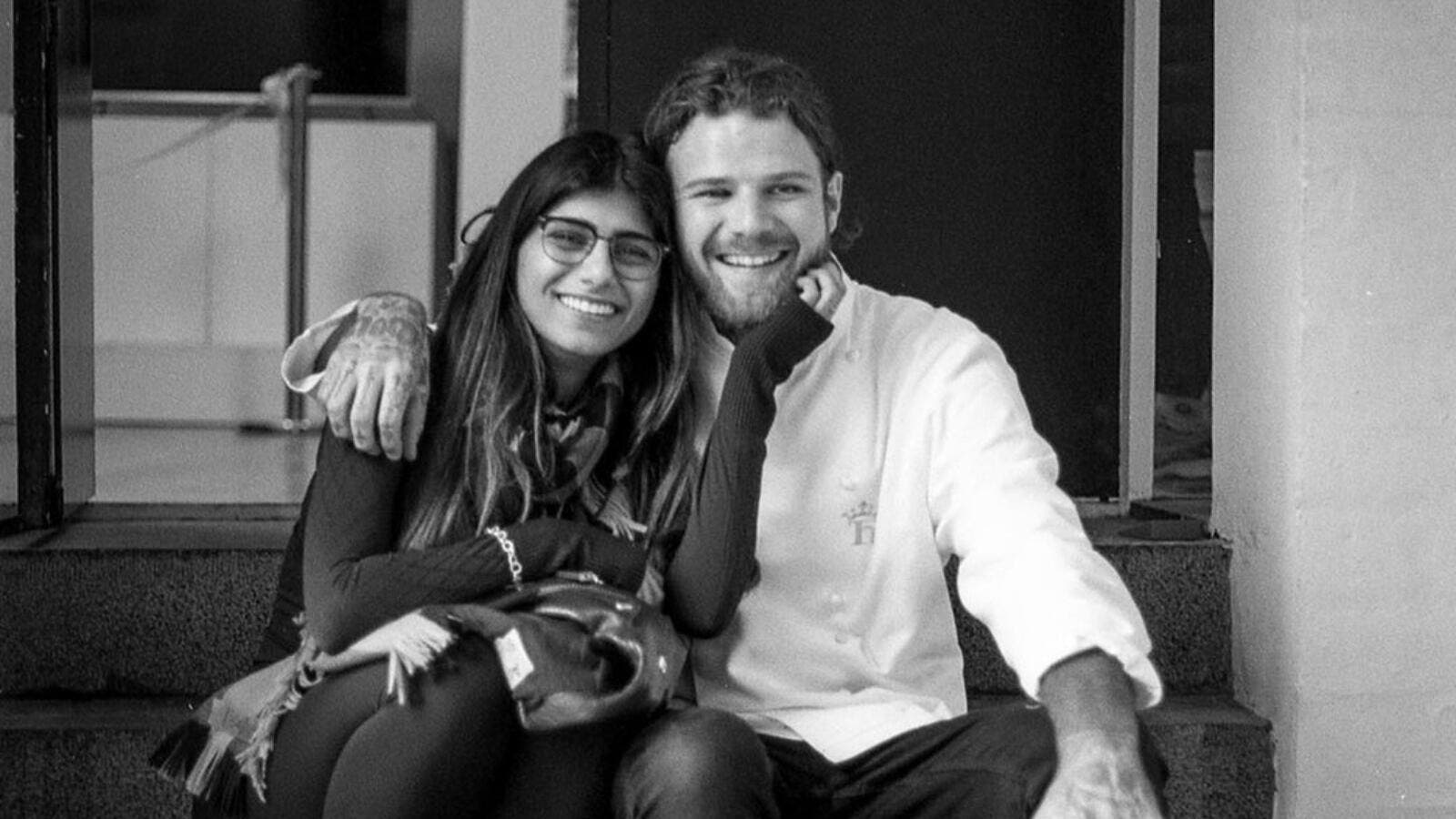 Mia Khalifa went through a divorce this year but she definitely didn’t let it get her down. A lot of people would look at divorce news like it’s the end of the world but for Mia Khalifa, it’s really just a new beginning. She was married to Robert Sandberg, a Los Angeles chef, for a couple of years but they decided to call it quits.

They posted a super sweet statement about it on Instagram letting everyone know that they tried their best to make it work through therapy and other efforts, but in the end, they knew the best thing for them both was to go their separate ways.

She revealed that she had to shut off her DM’s because people were blowing up her line with thirsty messages upon the announcement of her divorce. Someone even got a tattoo of her face on their leg! She hasn’t yet revealed if she’s dating anyone new but whoever she dates next is super lucky. 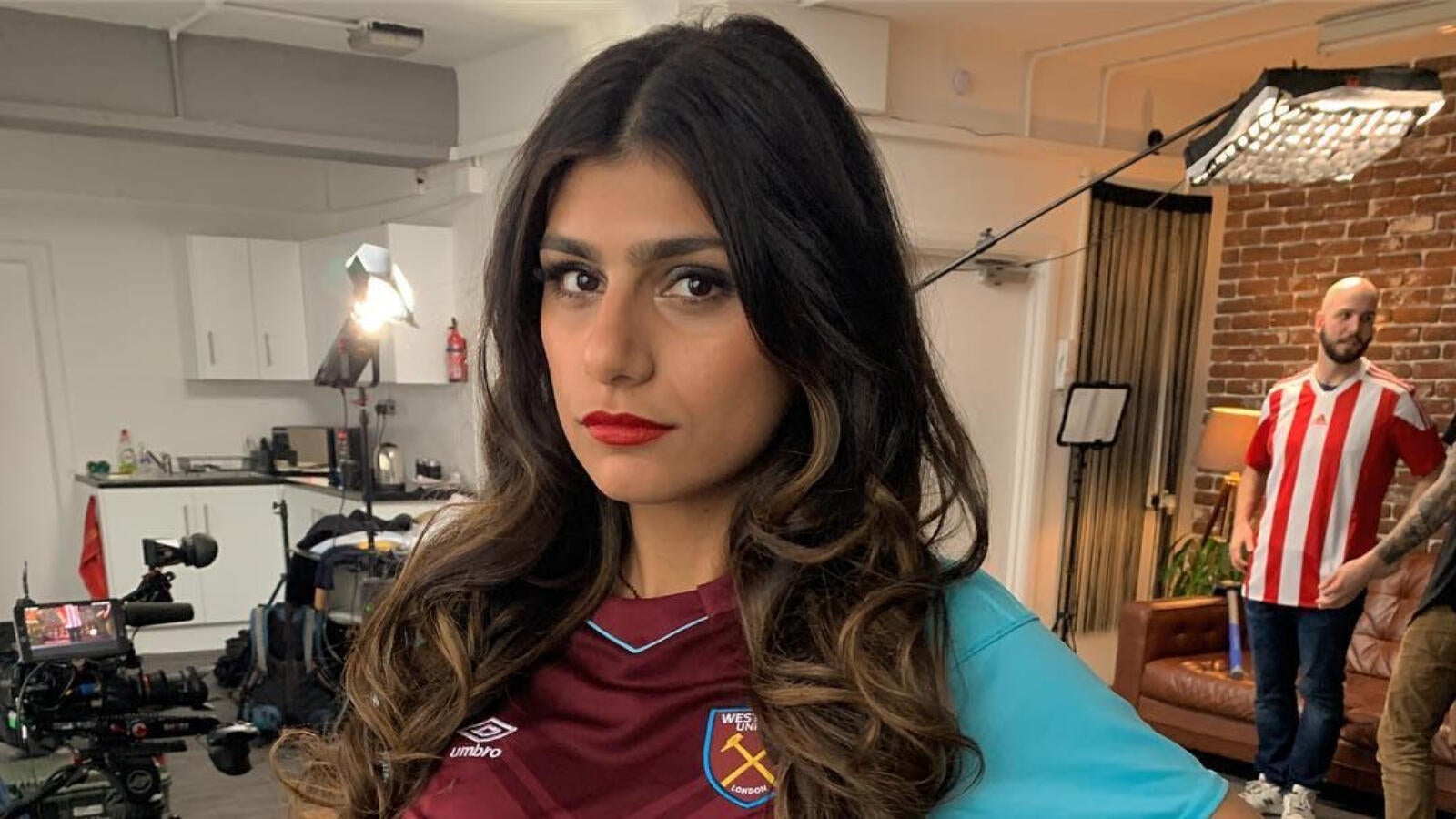 Mia Khalifa is staying connected with her fans on all her various social media platforms and it’s not something she’s going to stop anytime soon. On Instagram, she posts anything & everything from photoshoots to festivals she attends. She also obviously post a lot of promotional shots for her swimwear line.

On Twitter, Mia Khalifa has over 3.9 million followers Who love to keep up with her witty commentary about what goes on throughout her days. She often reposts political tweets about COVID-19, feminism, the US military, and more. On TikTok, Mia Khalifa has 28.3 million followers who enjoy watching her post silly videos snuggled up with her puppy, eating different foods, trying on different dresses, and more.

On her YouTube channel, Mia Khalifa currently has 888,000 subscribers even though she hasn’t posted any new content in at least a year. People are still holding out hope that she’ll continue to post something new in the future. Although Mia Khalifa no longer does professional adult movies, she does have an OnlyFans account. It costs $12.99 to subscribe to her account on a monthly basis and see some of her more NSFW content. 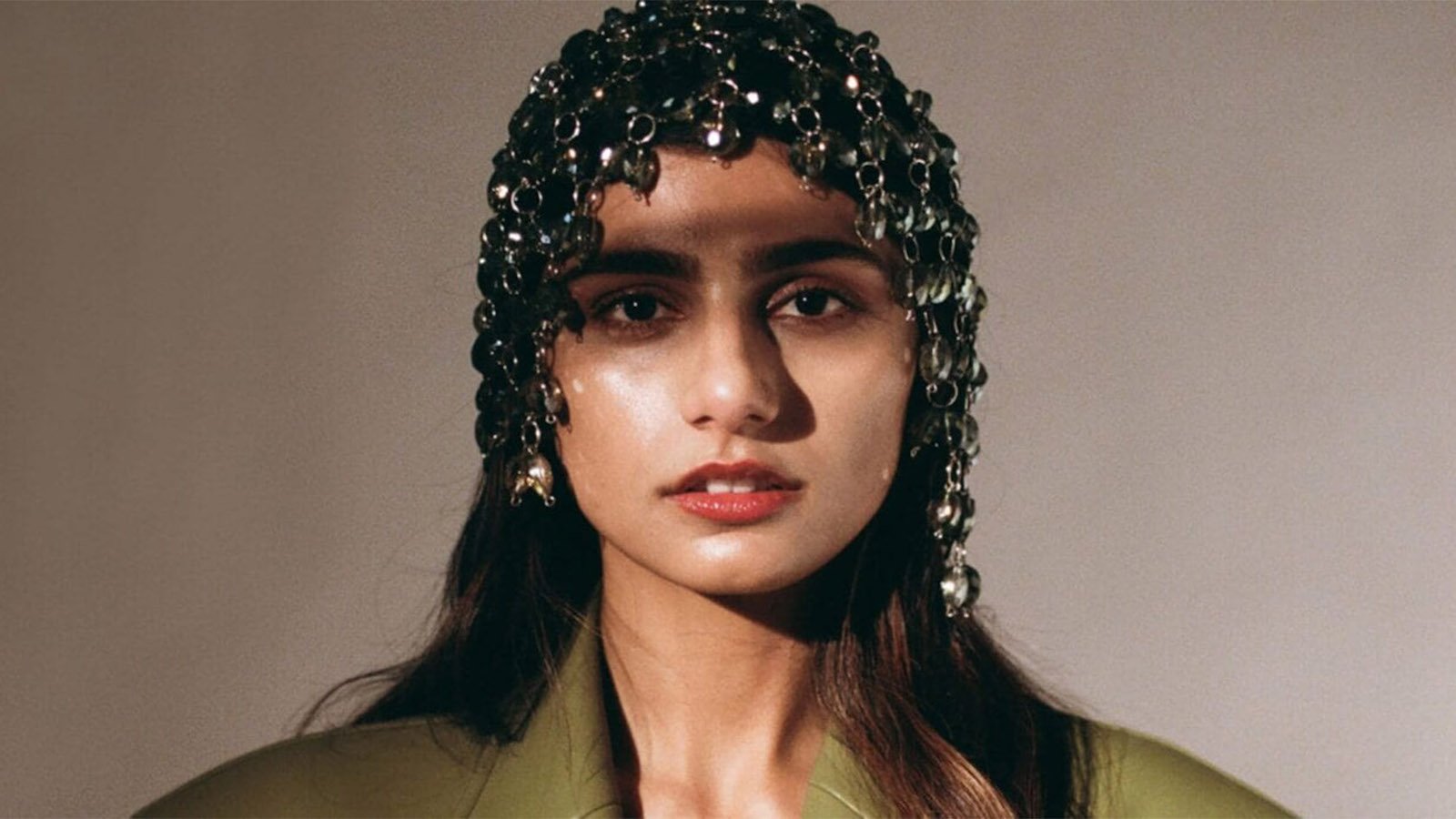