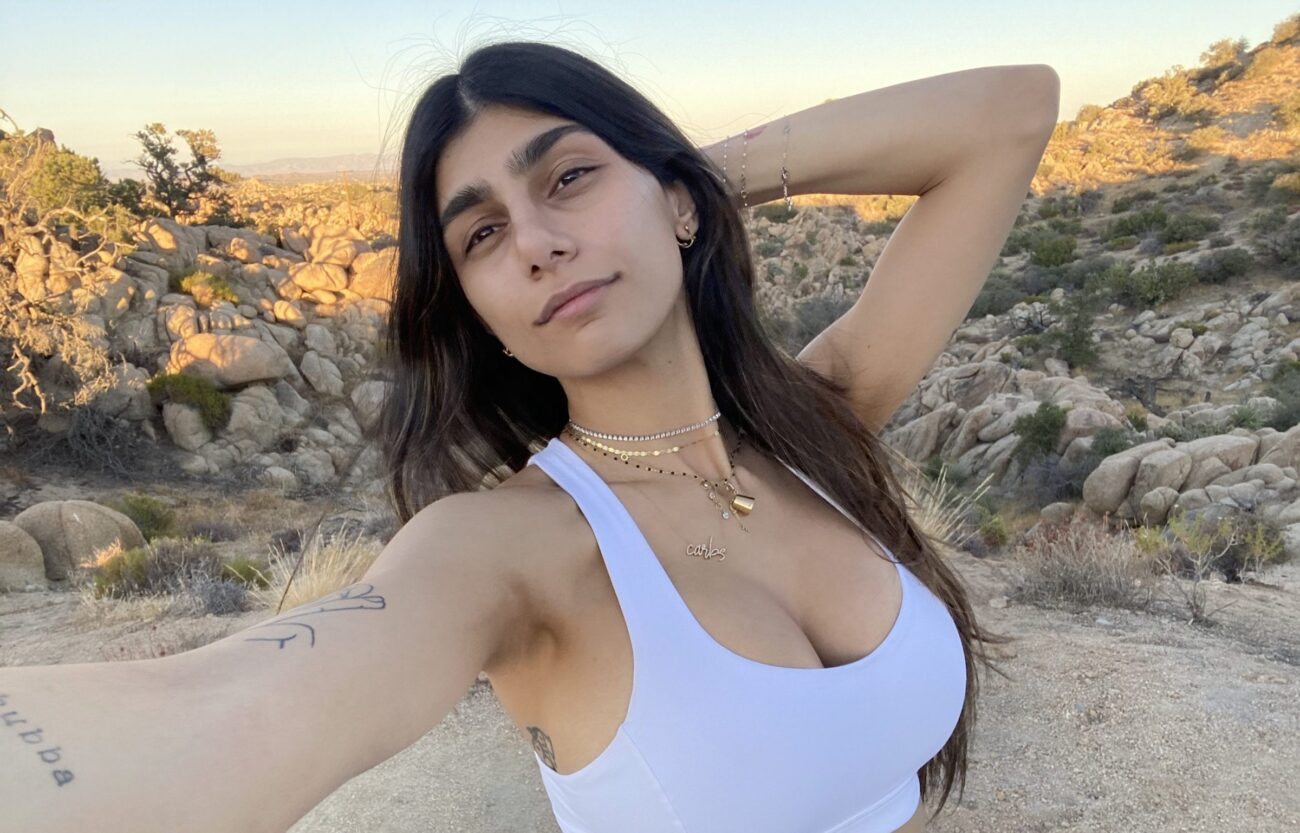 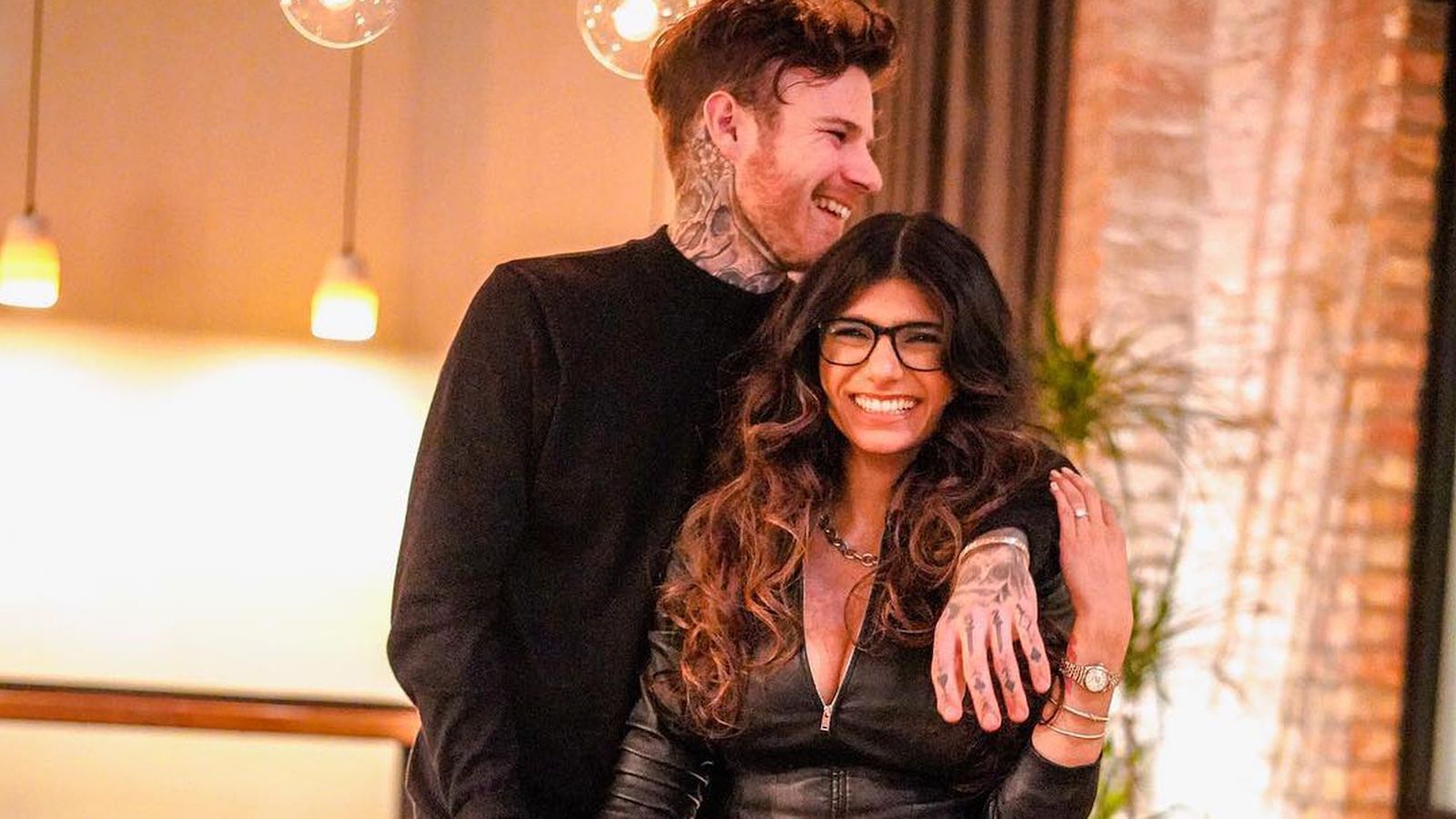 It sounds like there isn’t any bad blood between the two and their split is completely amicable. She admitted her DMs have been kind of crazy since her divorce announcement which makes a lot of sense . . . People all over the world want to shoot their shot with her knowing that she’s now back on the market.

Just because she’s single, it doesn’t mean she’s ready to date anyone anytime soon though. As of now, Khalifa is still totally single. 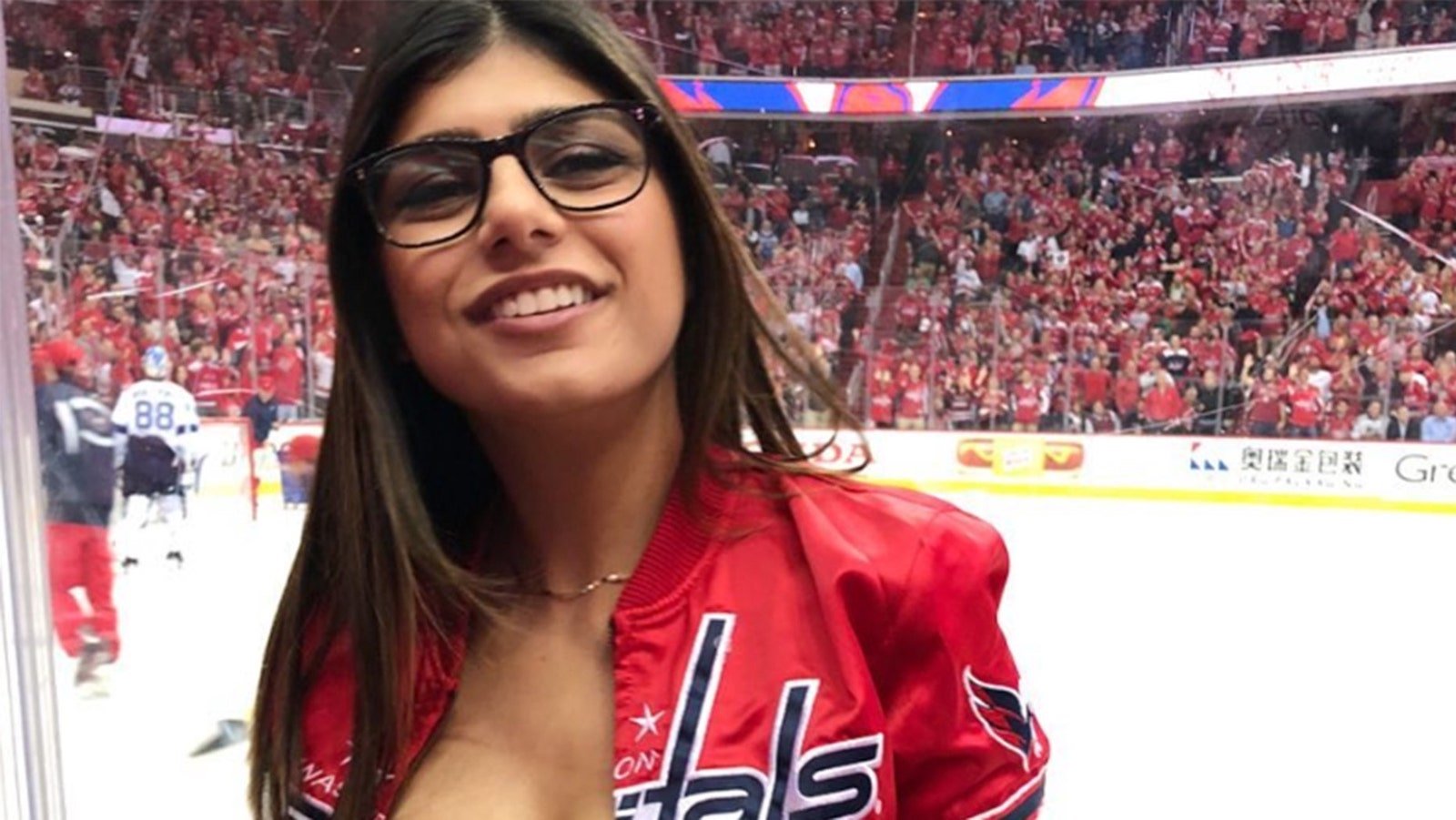 It seems Khalifa knows what she’s talking about when it comes to sports since she’s a well-rounded young woman with an interest in way more than what people might realize. Sports podcasts are super popular these days and it’s an avenue Khalifa has pursued. In terms of making adult content, Khalifa has an OnlyFans profile where she’s totally in control of the content she releases and the money she earns.

She’s got 517 pictures posted along with fifty-eight videos and in total, she’s raked in over 198,800 likes. Her status on OnlyFans is quite impressive compared to others. It costs $12.99 to subscribe to her OnlyFans on a month-to-month basis. Although she’s no longer filming professional adult movies, you can still see some of her more provocative content through this account. 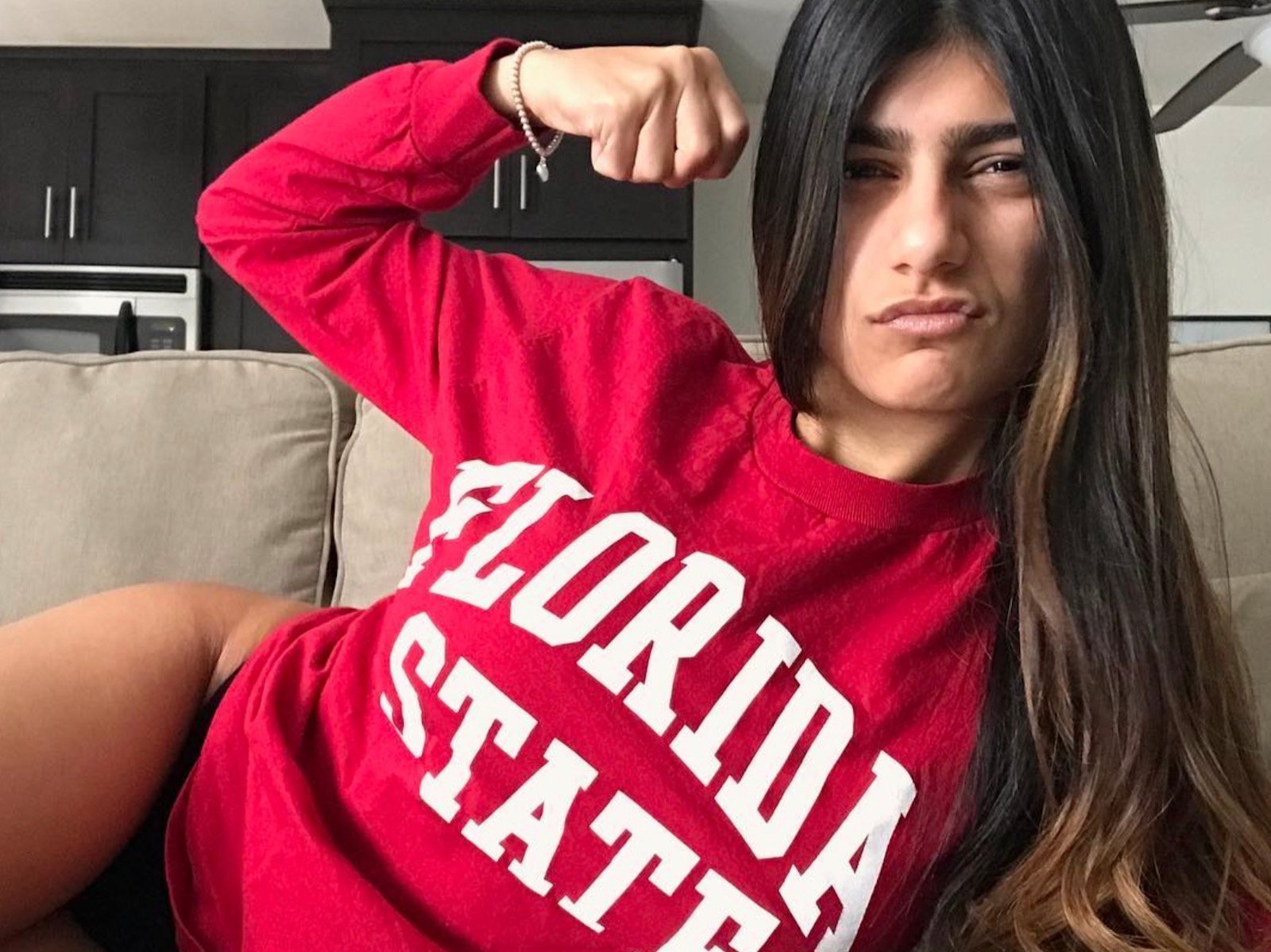 She also retweeted a post about Marilyn Manson & DaBaby joining the stage with Kanye West since the combination of artists isn’t what too many people are happy with. On TikTok, Khalifa has 27.6 million followers who find her random content to be super funny.

She posts skits about taking her first sip of coffee for the day responding to Lizzo and more. Khalifa’s Instagram is another great place to keep up with her. She has 25.1 million followers who enjoy the gorgeous selfies & bikini shots she consistently posts all the time. 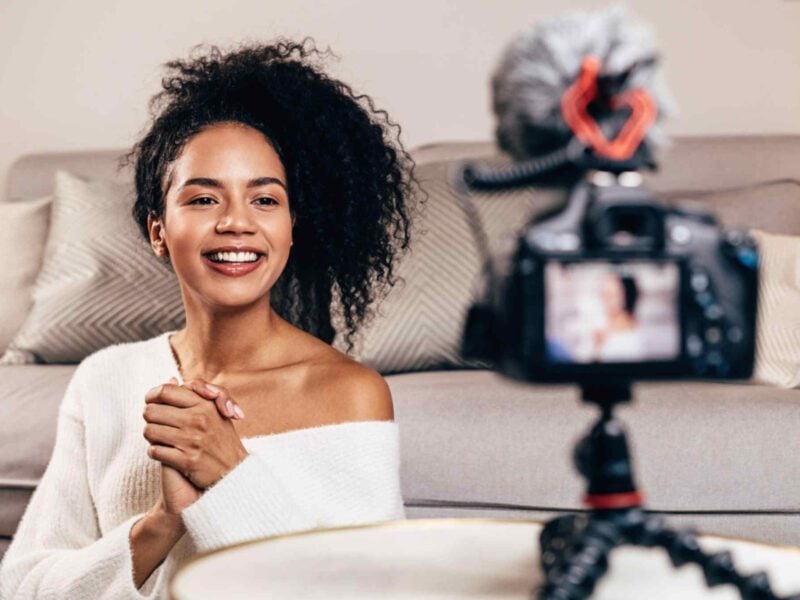