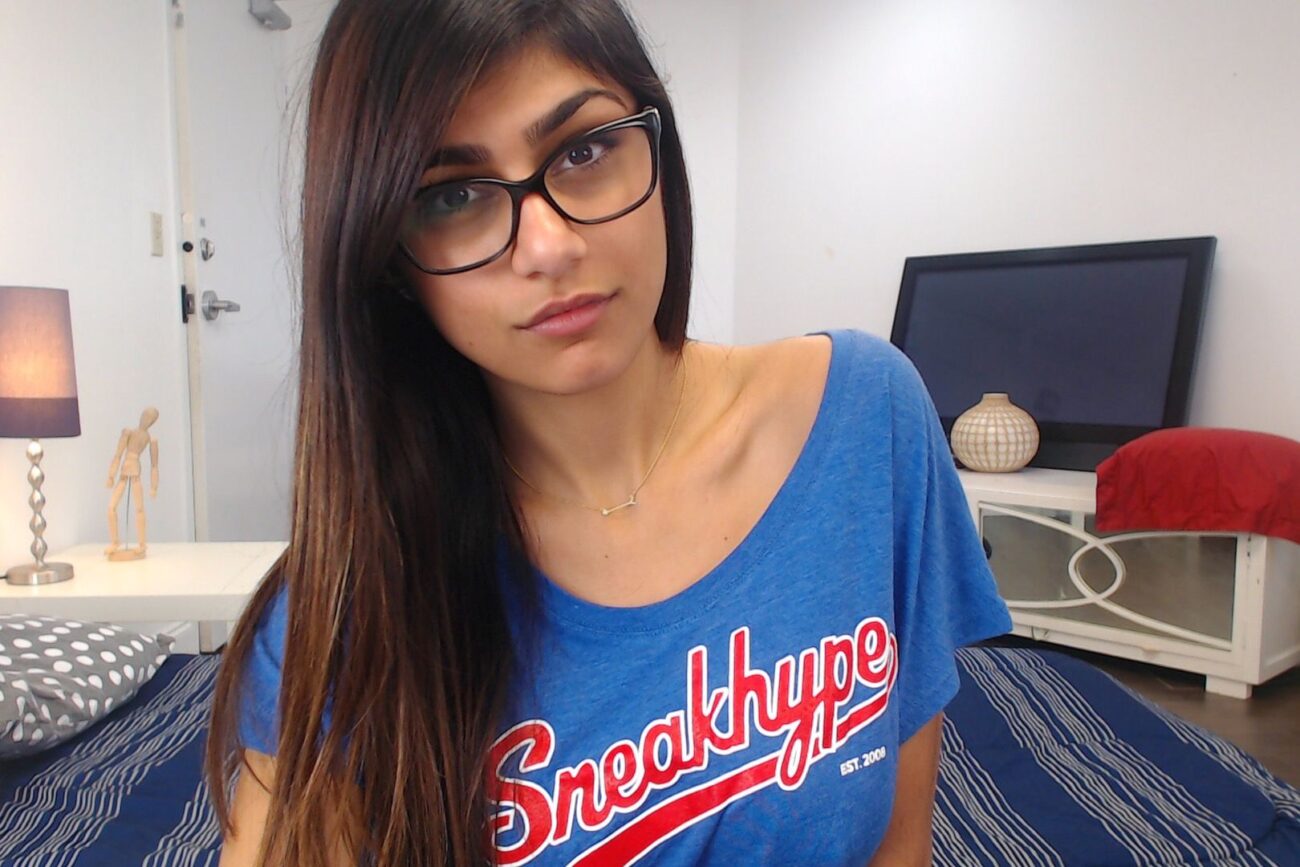 Okay, okay, enough preamble. Let’s see what OFTV is all about. 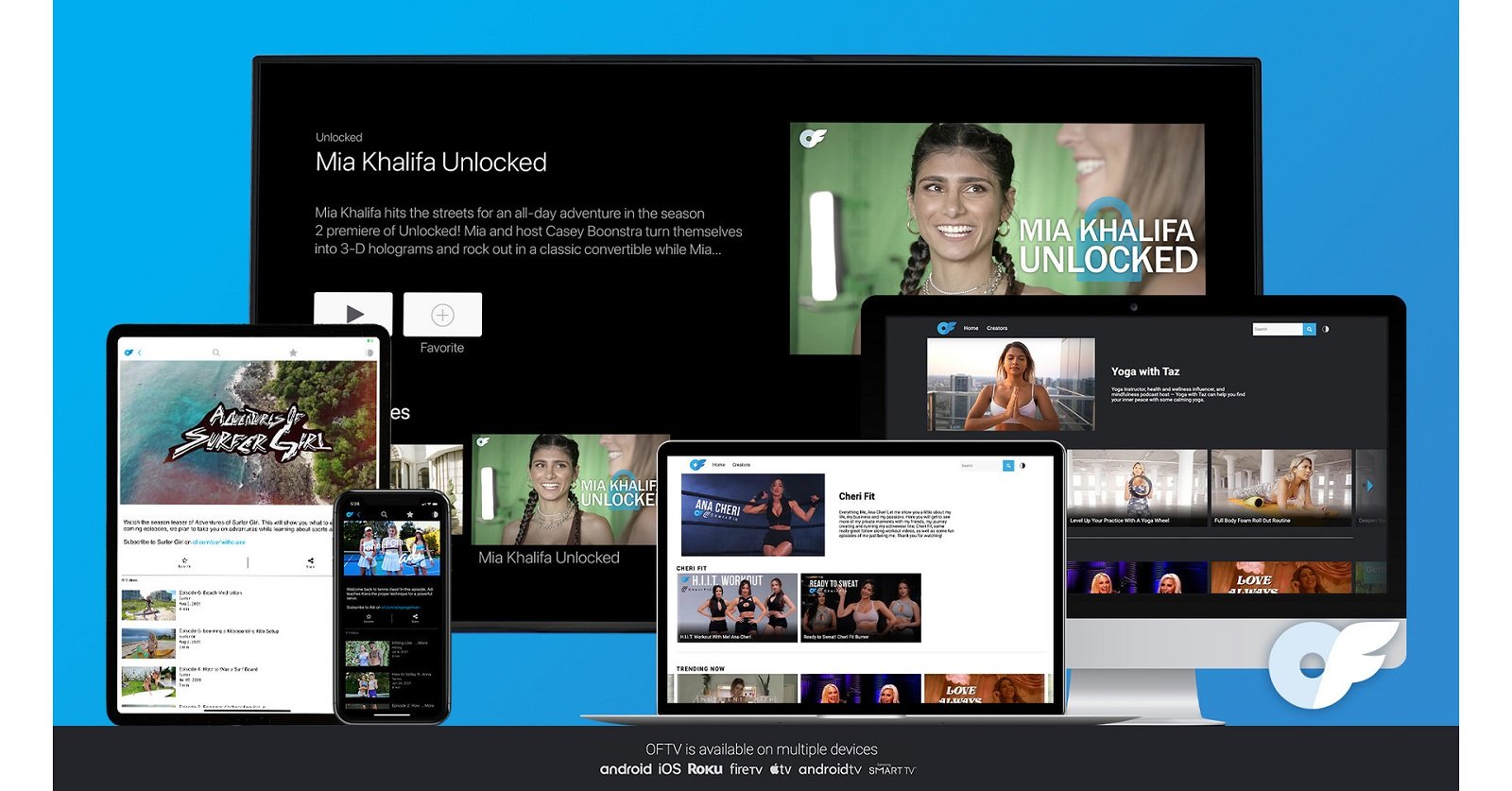 Unless you live under a rock, you know what OnlyFans deals with. It’s the kind of content you generally (hopefully) watch in the privacy of your own home. But OnlyFans wants to be more than just a brand associated with amateur explicit adult videos. Over the past few months, the company has been working hard on widening its horizons and pivoting into slightly less hardcore entertainment.

The main objective behind OFTV is to get OnlyFans (a version of it, at least) into Apple and Google devices. An actual OnlyFans app is the kind of thing you’d never see at the App Store because our tech overlords are kind of sensitive about, you know, “pornography”, as some people like to call it. OFTV manages to hit that sweet vanilla spot where Apple and Google have allowed it to come and play with the other apps. 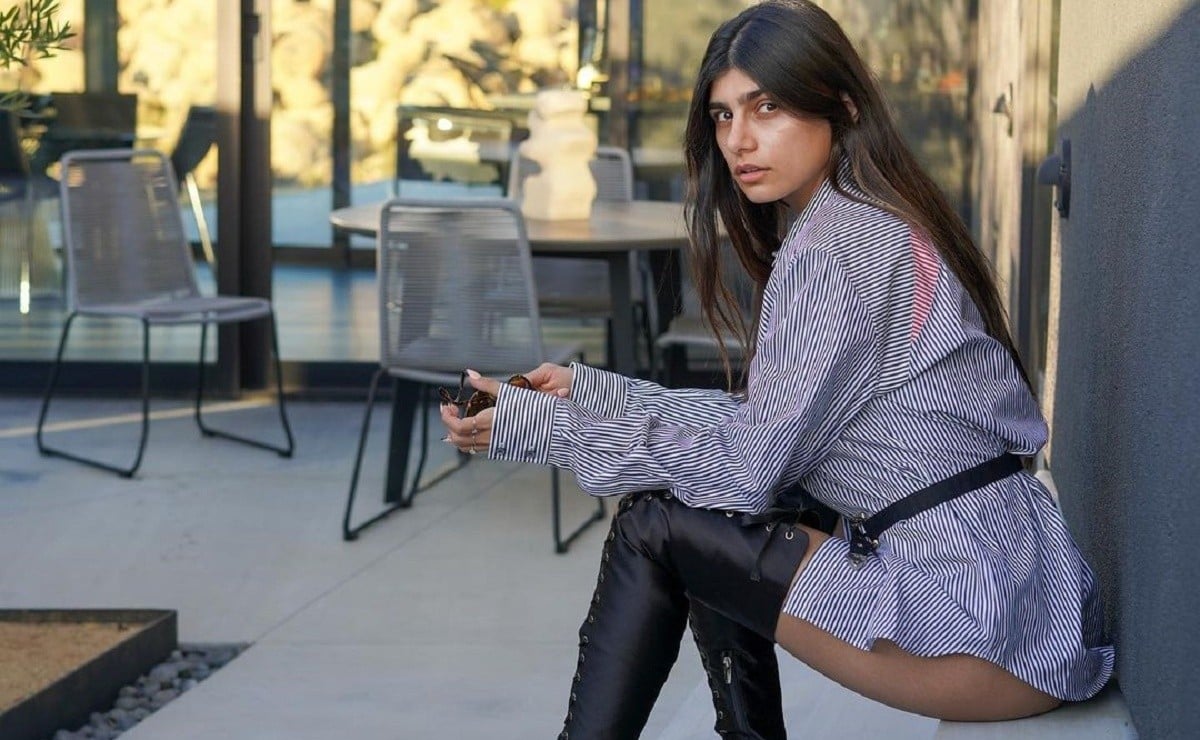 Sometimes you only need three months 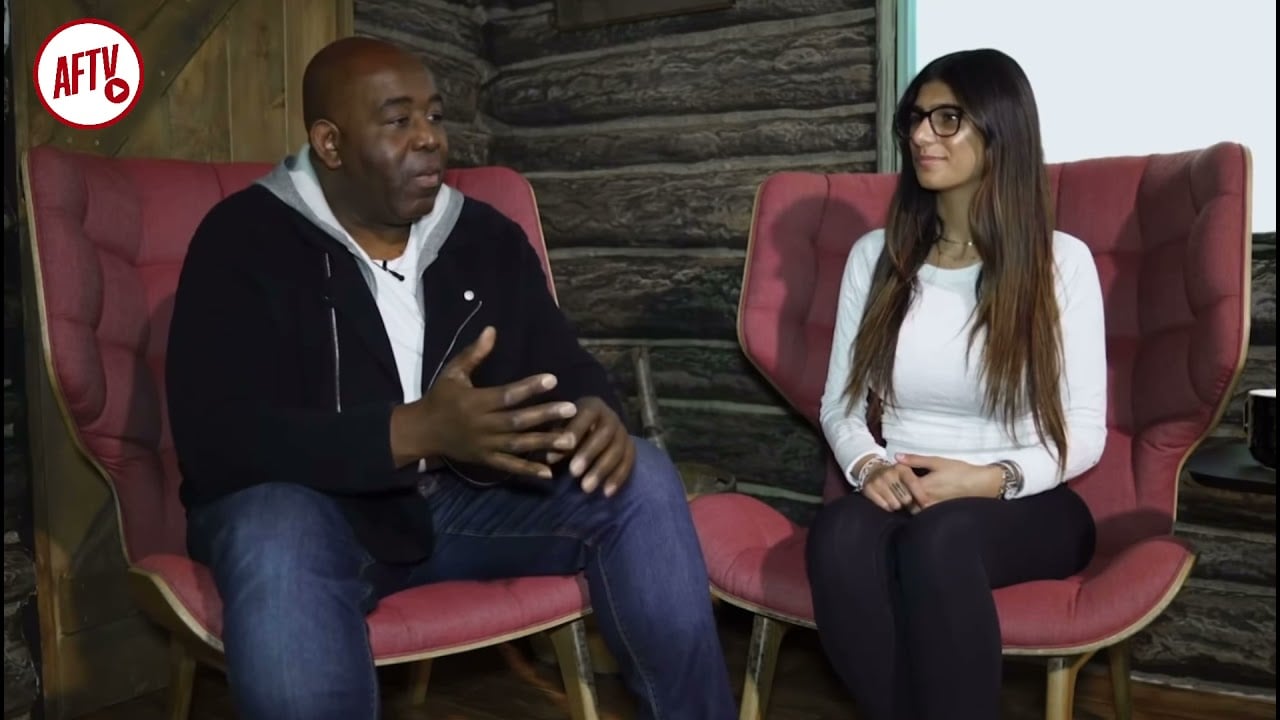 In fact, it’d seem OnlyFans is counting on people checking out OFTV thanks to Mia Khalifa but sticking around to see what else the app has to offer. CEO Tim Stokely told Bloomberg: “People who have come on to OFTV to watch one video may go on to choose another. It’s a wider audience, and perhaps a slightly different audience.”