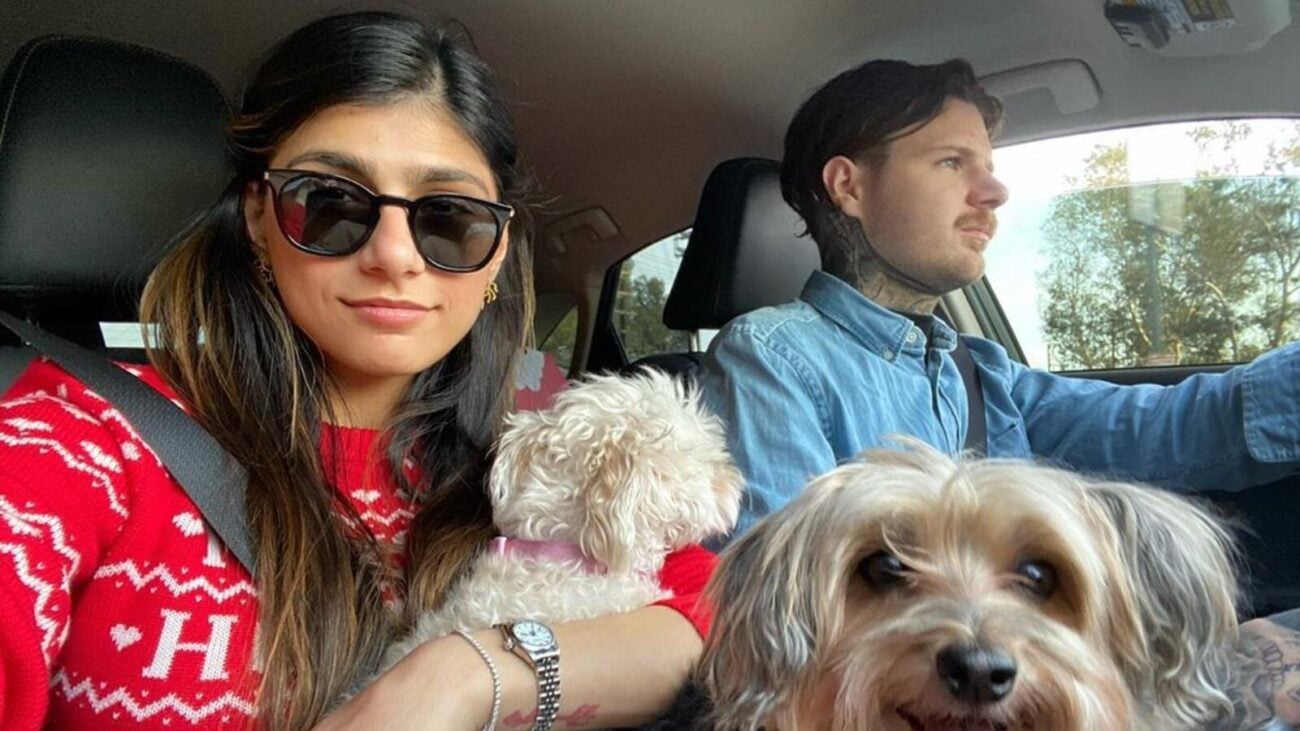 Being a celebrity is a 24/7 job. Even if you turn in for the day, your fans & detractors will continue to talk, theorize, and fantasize about you. Such is the life of Mia Khalifa, for example, whose love life has been under constant scrutiny ever since she announced the end of her marriage. The internet has barely given her a couple of months to mourn before asking, “Does Mia Khalifa have a new boyfriend?”

To be fair, we all know how it usually goes in showbiz, and tales of Hollywood personalities ending their relationships when they fall for a costar or a fellow creative are all too common. With that in mind, the idea of Mia Khalifa having a boyfriend so soon after announcing her split from Swedish chef Robert Sandberg isn’t exactly far-fetched. Stranger things have happened.

Here’s the catch though: despite appearances, Mia Khalifa likes to keep some aspects of her private life, well, private. We all saw pictures and social media posts about the good times in her marriage, but it seems her divorce was a long time coming. So Mia Khalifa could have a new boyfriend and simply be keeping him a secret. She was certainly successful at keeping her year of marriage counseling a secret from most of us, after all. 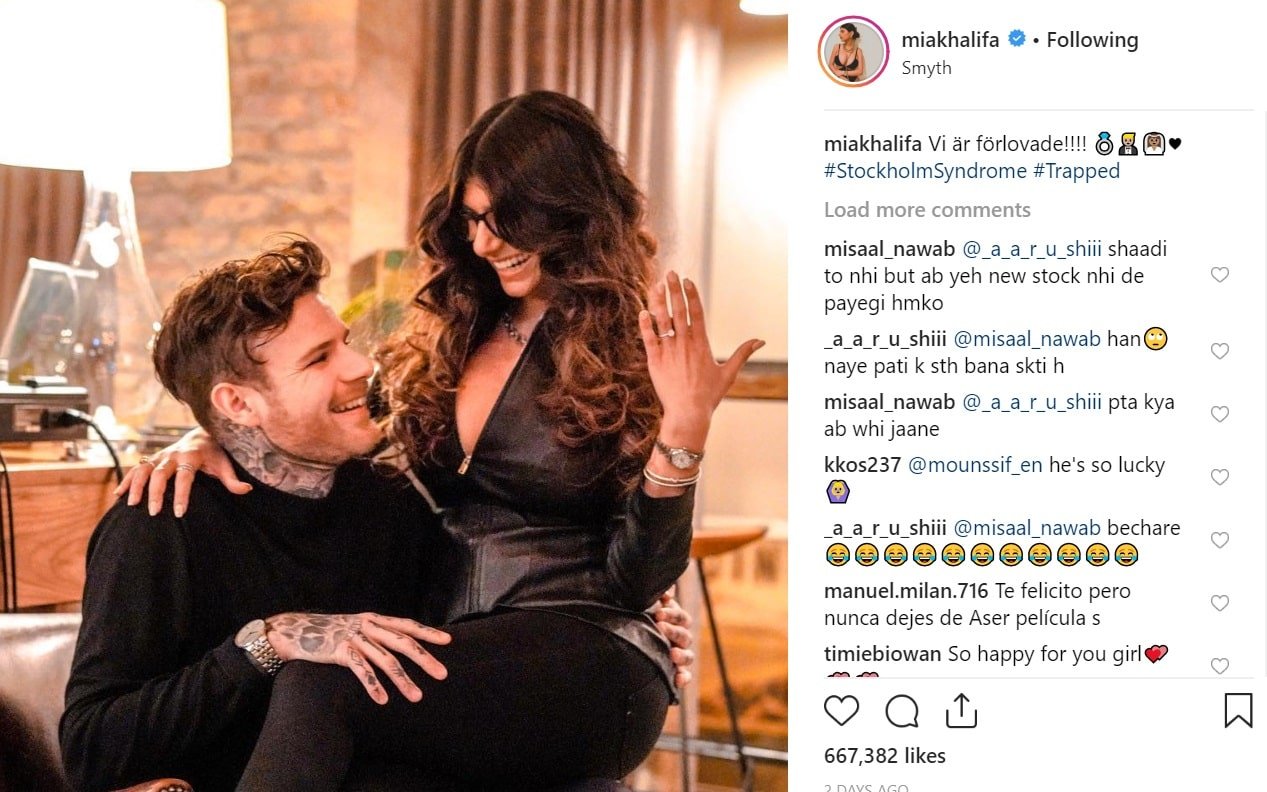 Could we blame the end of Mia Khalifa & Robert Sandberg’s marriage on the global COVID crisis? 2020 was a tough year for everyone, and everyone had to rearrange their lives and future plans, to put it mildly. In the case of Mia Khalifa & Robert Sandberg, that meant cancelling their scheduled nuptials, originally meant to take place in June 2020. The couple had been engaged since March 2019.

Instead, the two lovers exchanged vows in a small COVID-safe ceremony in their own home, with the promise to have a proper wedding celebration down the line, when the world went back to normal. Unfortunately, their relationship came to an end much sooner than the COVID pandemic, with Mia Khalifa taking to Instagram this past July 21st to announce they had decided to stop trying to make their marriage work.

The news hit social media barely a month after the couple had actually celebrated their first year as husband & wife. Celebrating their anniversary, Sandberg had posted a sweet message on Instagram on June 11th: “Happy anniversary, baby! There is no one like you. I love you more and more every single day. Let’s continue eat (sic) all the food around the world until we get really fat and old. You make my life complete, my queen.” 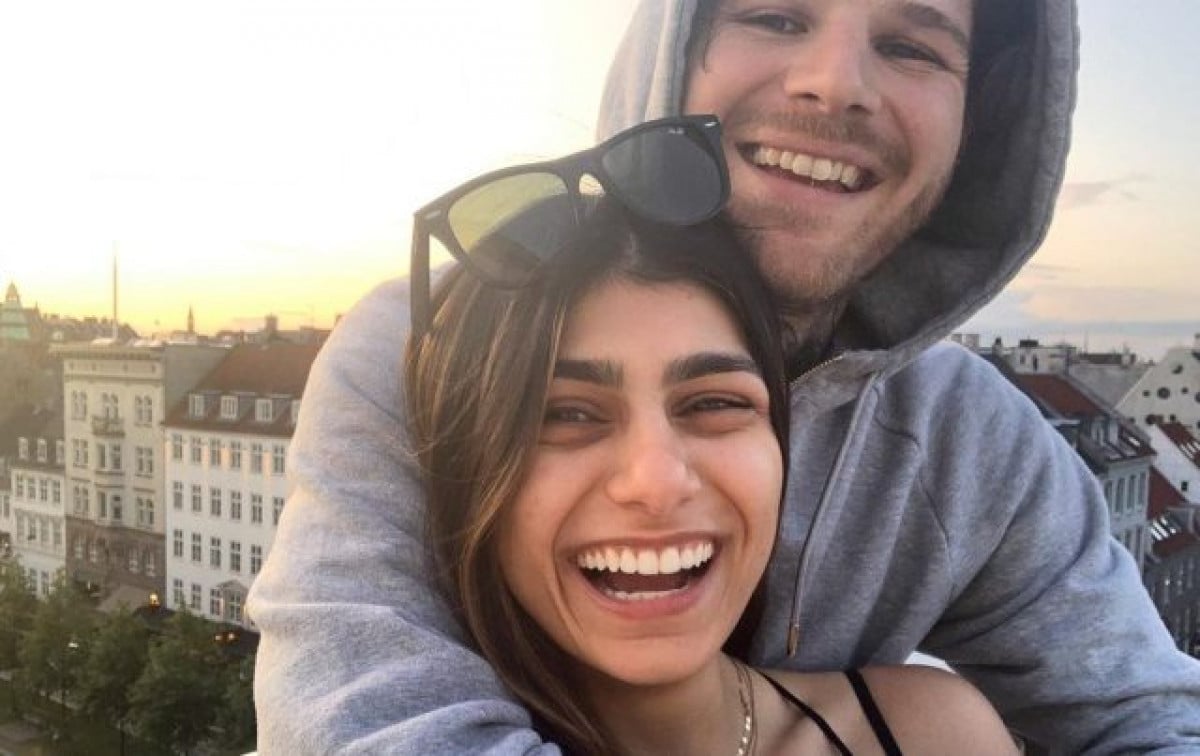 It’s difficult to reconcile Sandberg’s adorable anniversary post with the heartbreaking post from Mia Khalifa that signaled the end of their relationship a month later. Was Robert Sandberg being sincere on June 11th or just putting on a front while his marriage dissolved under him? Mia Khalifa’s Instagram announcement seems to make it clear that the split, while amicable, had been on their minds for a long time.

“We can confidently say we gave it our all in making our marriage work but after almost a year of therapy and efforts we are walking away knowing we have a friend in each other, and that we truly tried”, expressed Mia Khalifa on her Instagram post. She added, “Not one isolated incident caused our split, but rather, a culmination of unresolvable, fundamental differences that no one can blame the other for.”

Now, does that sound like someone who’s itching to get back into the dating world? Granted, it’s impossible to know for sure, but to us, it sounds like Mia Khalifa is ready to take a long break and focus on some me-time before finding herself a new man. Yeah, maybe a fling here and there, to stave boredom. But will Mia Khalifa have a new boyfriend anytime soon? We think it’s unlikely.

What do you think? Would you bet on Mia Khalifa having a new boyfriend before the year is done? Let us know in the comments! 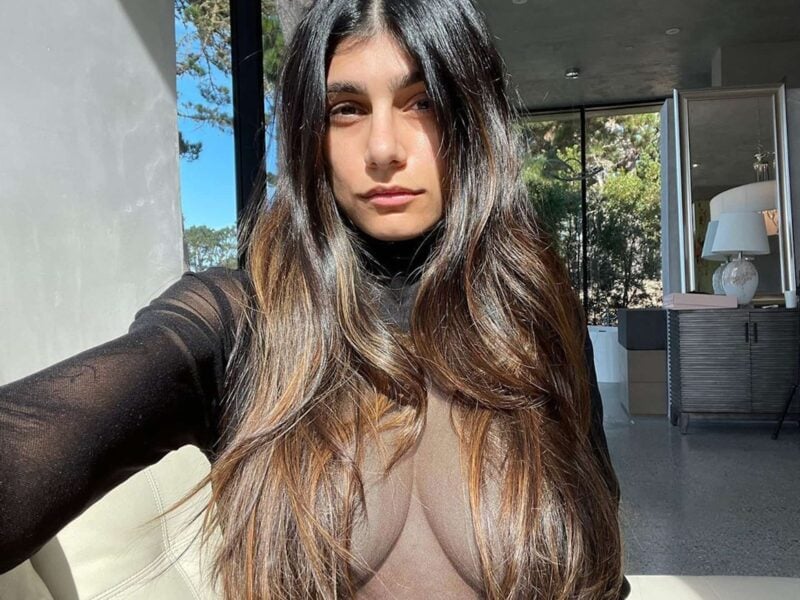 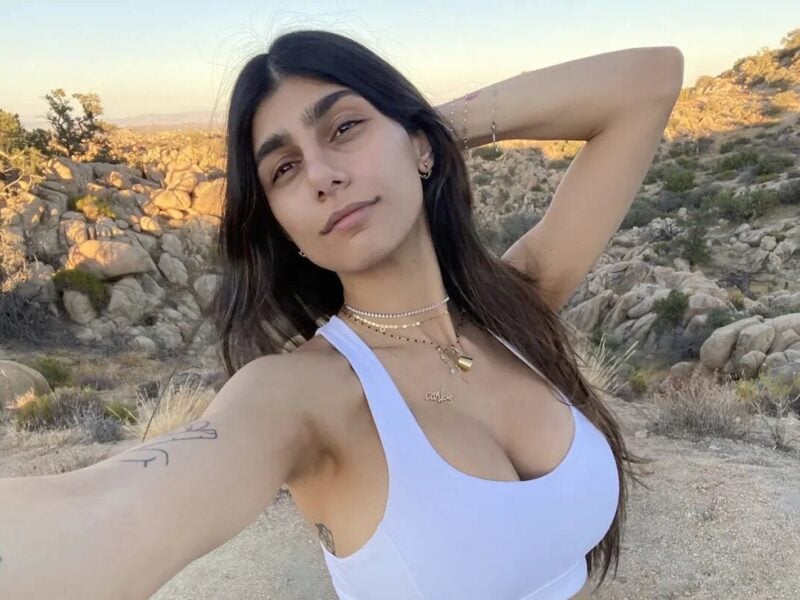 Naked truth: See Mia Khalifa bare all in a naughty promo for OnlyFans