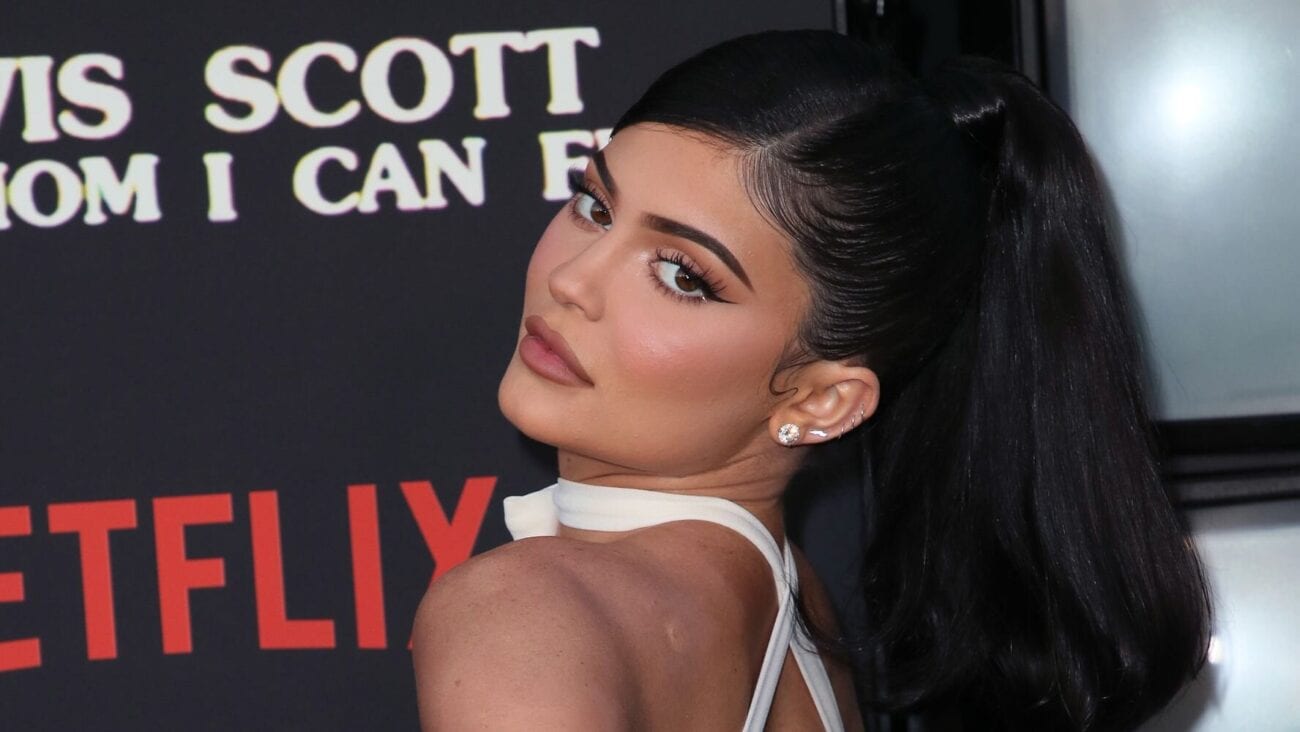 Why is billionaire Kylie Jenner starting a GoFundMe for her MUA?

Twitter users made the acclaimation that “celebrities are a different breed” after learning about Kylie Jenner’s action (or the lack thereof) in regards to her makeup artist, Samuel Rauda.

On March 14th, the celebrity makeup artist underwent “major surgery” after being involved in an “awful accident” according to Rauda’s friend & influencer, La Demi. Samuel Rauda’s accident had left him in a “fight” for his life, and his close friends tried to help by starting a GoFundMe fundraiser for bearing the hospital charges.

In support of her makeup artist Samuel Rauda, Kylie Jenner shared the GoFundMe page on her Instagram, seeking prayers and monetary support from her 222 million followers. However, the 24-hour Instagram story led to Jenner receiving heated backlash from netizens. 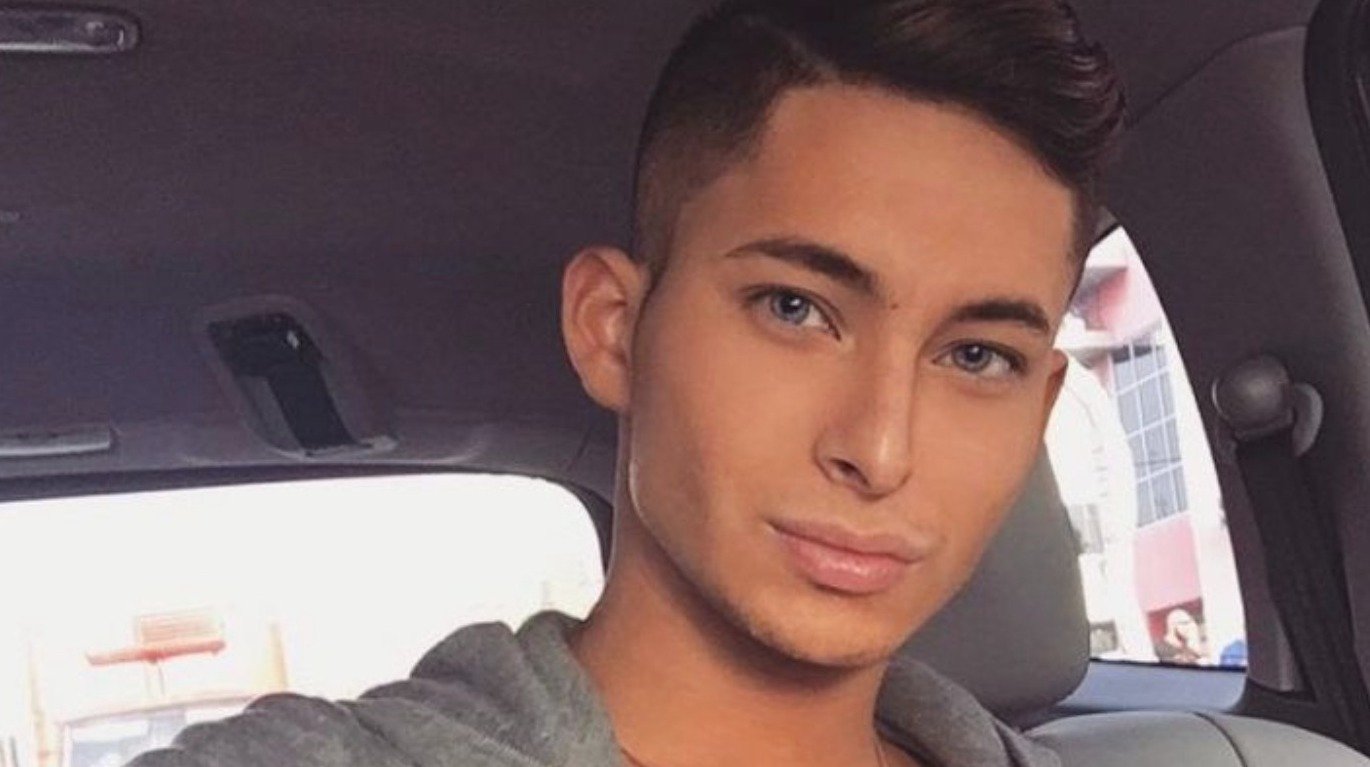 According to the GoFundMe, Samuel Rauda was in an accident and “underwent major surgery on Sunday, 3/14/21.” No additional details about the accident were offered. However, close friend of Rauda’s and YouTube star La Demi revealed more information regarding the accident on her Instagram.

“He flew off of a moving vehicle crushing his head into the pavement,” La Demi wrote and added that Rauda had been “suffering from internal bleeding and [eight] different injuries to his brain.”

Samuel Rauda, whose clientele includes bank heavy Bella Thorne, Amelia Hamlin, and Kylie Jenner, received support from their fans too as organizer Johanna Portillo stated, “He [Rauda] has a long road to recovery ahead of him. Your donations will help cover the cost of his medical expenses and what’s to come.” 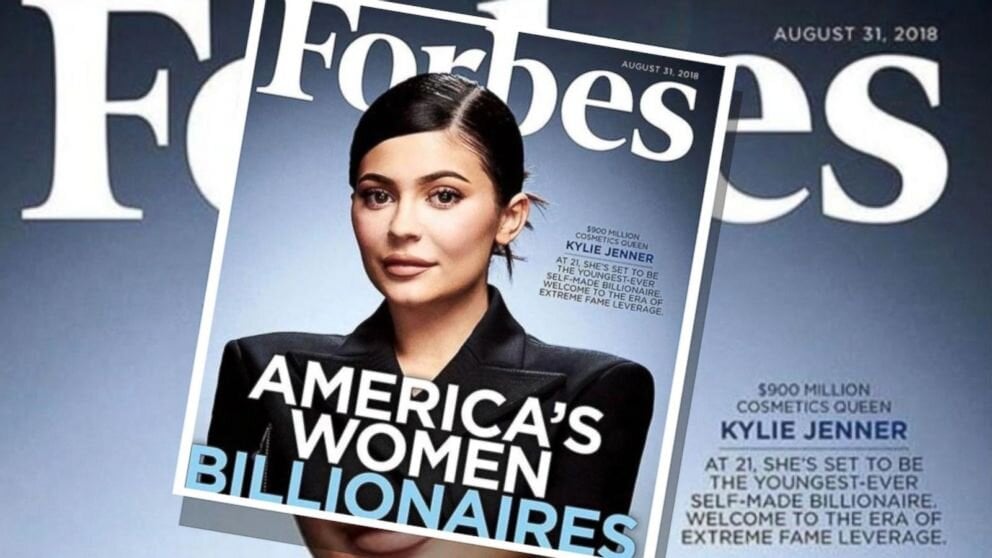 However, not all fans supported the idea of the celebs “raising awareness”, especially when Kylie Jenner was crowned billionaire status by Forbes in 2019. While the status was revoked later after realizing her business Kylie Cosmetics had an exaggerated net  worth margin, Kylie Jenner still has a hefty net worth of just below $900 million.

Jenner donated $5,000 to Samuel Rauda’s fundraiser along with fellow celebrity Bella Thorne. The Kylie Cosmetics owner also shared the link to the fundraiser for fans to contribute to Rauda’s recovery which was met with criticism. 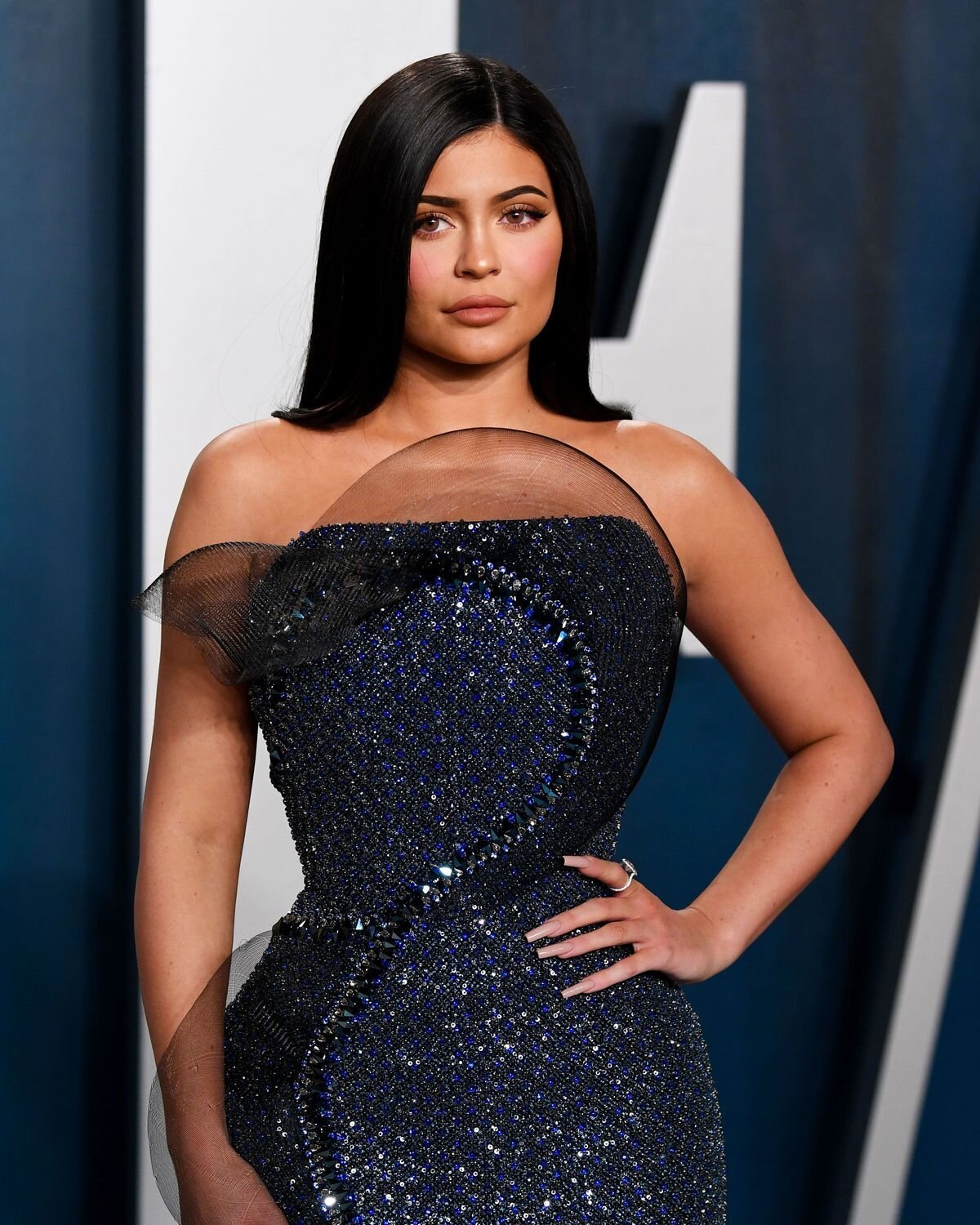 While another Twitter user wrote accusing billionaire Kylie Jenner of not funding her own makeup artist:

“No way billionaire kylie jenner opened a Go Fund Me for her stylist??? 😭😭 sis how about you GO FUND HIM”

Hitting the nail on its head, another Twitter user calculated, “So Kylie Jenner who apparently earns over $450k A DAY and is a billionaire shared the 60k gofundme of her friend who got in an accident for us poor people to donate to? Celebrities are a different breed.” 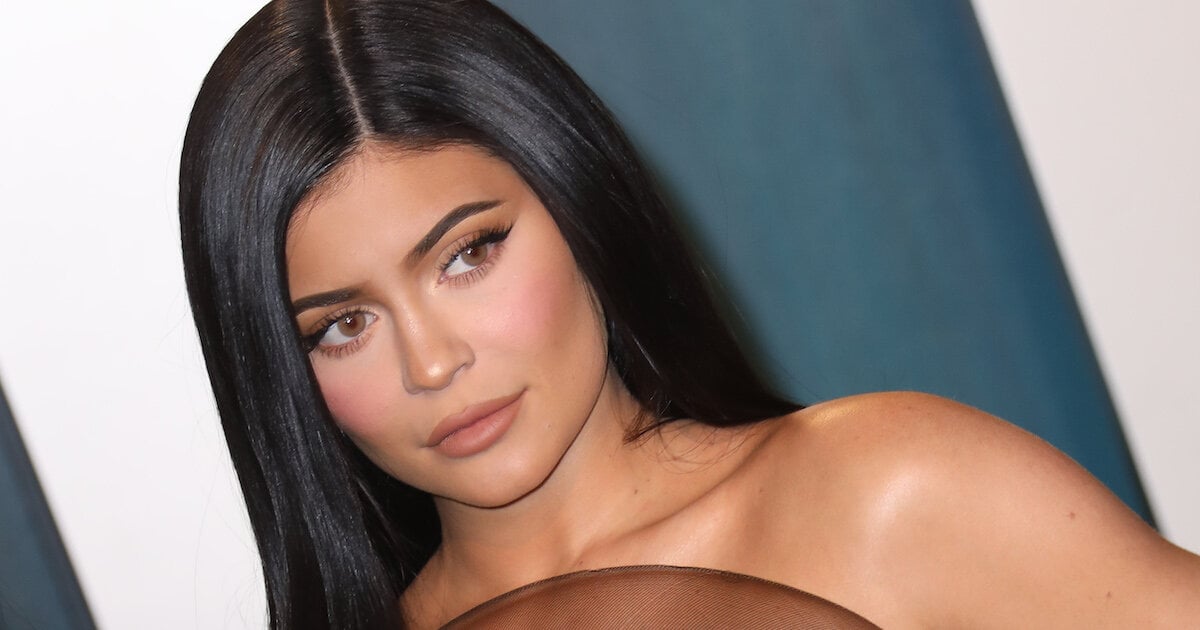 On Sunday, makeup artist Ariel Tejada shared that his pal Samuel Rauda “continues to fight” amid his recovery.

Rauda’s GoFundMe organizer Portillo also added a message after the fundraiser was met with the support: “We would like to extend our most sincere thanks to each and everyone who has donated or sent prayers in support of Samuel. We have felt the love and know that your continued prayers for healing are very much appreciated.”

Neither Kylie Jenner nor her reps addressed the issue as fans raged over celebrity privilege. What do you think of the (ex) billionaire Kylie Jenner’s donation to her ailed makeup artist’s GoFundMe?