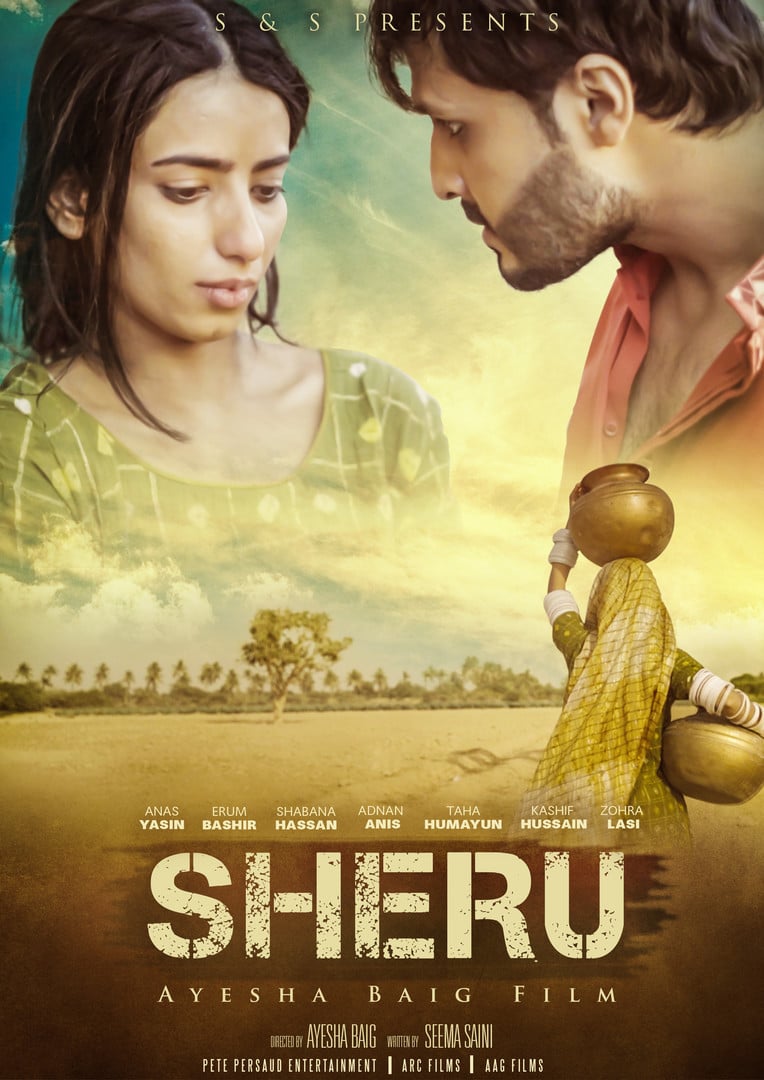 Why you need to watch Ayesha Baig’s debut feature ‘Sheru’

Being a female director is hard enough. But trying to make it as a Muslim female director seems impossible at times. Yet Ayesha Baig is defying the odds and making a name for herself, thanks to her first full-length feature Sheru.

Her first film reads a lot like Baig’s own life, as Sheru shows that no matter what’s thrown at you, nothing’s too high of a goal if you have enough passion and drive to make it. While this film is her most recent success, this is far from her first.

Working on several short films and music videos before Sheru, Baig has worked to make a name for herself in the film industry. Fighting against the stigmas of being a Muslim woman, Baig is not letting anything get in the way of her dreams. 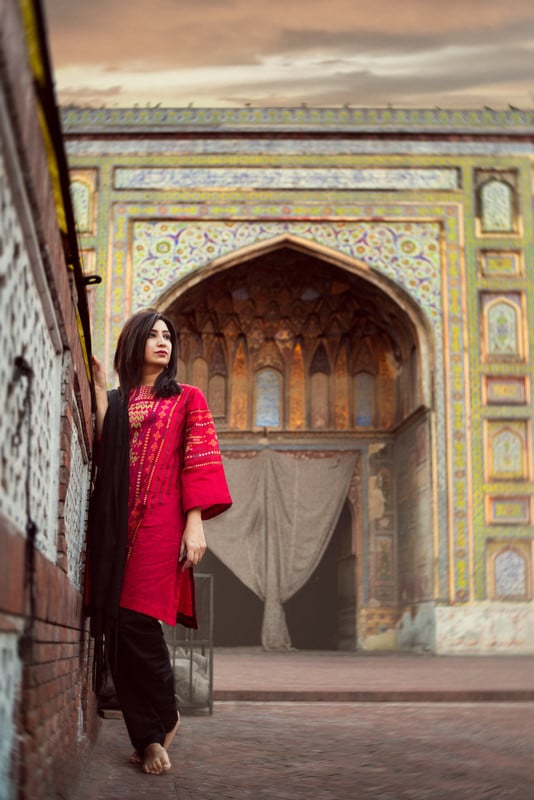 Baig has always had a passion for storytelling and filmmaking. But just as important to her is telling stories that matter. With her work, Baig tries to shine a light on social and political issues society struggles with to help bring awareness to these issues.

Of course, it’s no surprise when Baig’s been fighting these issues herself just to become a filmmaker. Every day, Baig is fighting these societal norms by working as a filmmaker and following her dreams. Not only that, but along the way she works to inspire other women to follow their dreams as well. 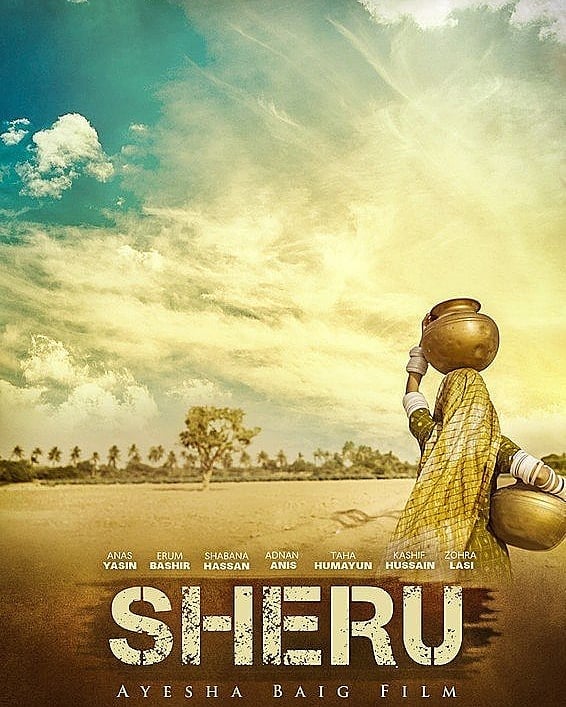 Bringing her own beliefs into her work, Sheru focuses on a young boy named Sheru who’s fighting to find his place in the world. As his life unfolds, he learns that no village or city is without its faults, and the societal norms he’s fighting against aren’t just in one place.

But Sheru also shows that hardwork and determination can break down any barrier. And even in the hardest of times, there’s helping hands reaching out if you look in the right places. 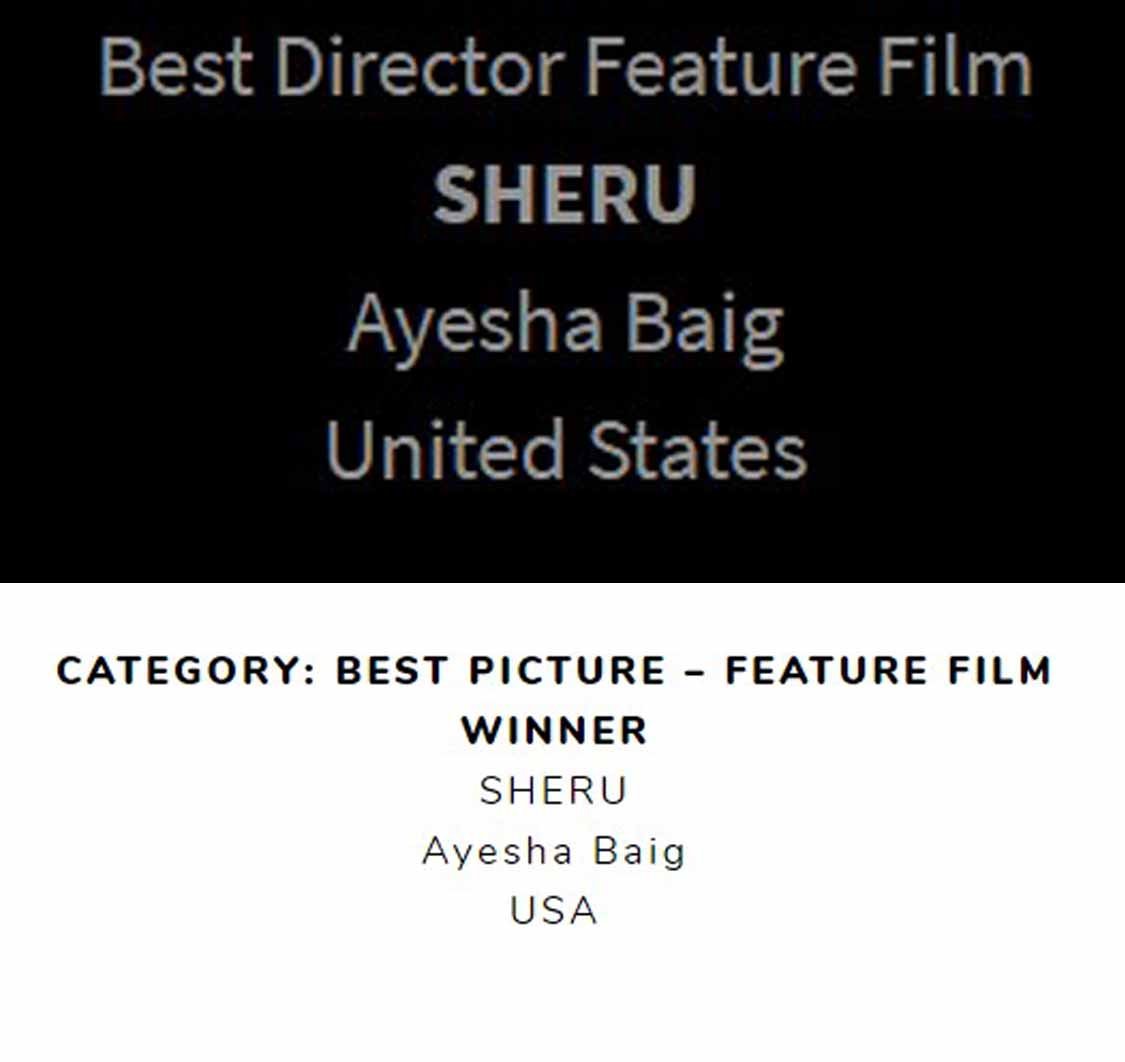 Recognition for fighting the good fight

With Sheru just debuting in 2020, its film festival circuit is far from over, and will definitely continue to sweep the competition as time moves on. Baig has been climbing to the top for a while now, and it doesn’t look like her success will be stopping anytime soon.