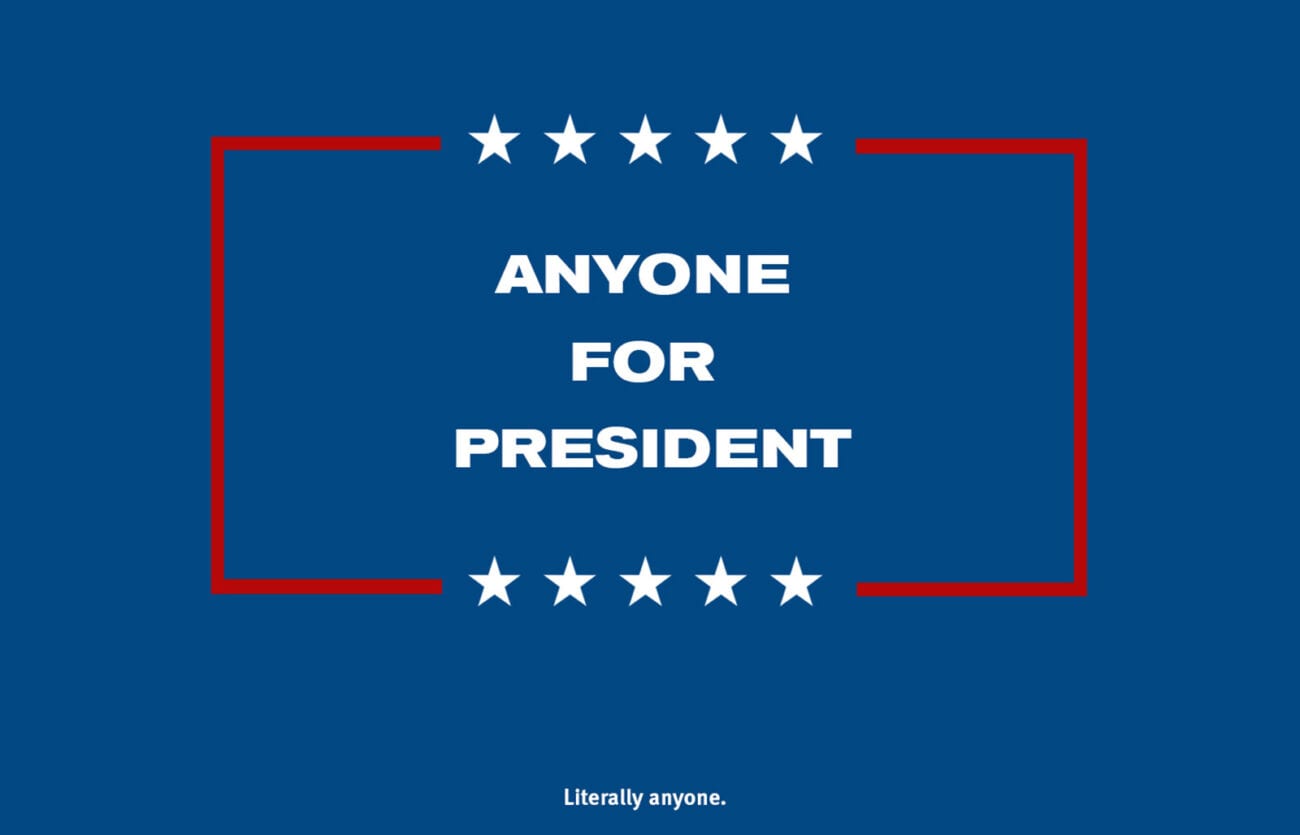 Matt Nye is an indie filmmaker who has created a number of short films and multiple feature length screenplays. He began directing in 2004 at the age of seventeen with a high school stage production of Caligula C.E.O. Now, Nye has been employed by national organizations, government agencies, and global corporations in Chicago, Washington D.C., New York, and Los Angeles.

One of Nye’s most recent projects is the short film Anyone for President – a topical three and a half minute short which will speak to anyone, no matter their political affiliation. Anyone for President is now available for streaming everywhere. The short film has been featured in multiple film festivals and won awards including Best Comedy at the New York Film Awards and Best Experimental Film at the Vegas Movie Awards.

We had the opportunity to interview Matt Nye about his short film, his career, and filmmaking in general – here’s what he had to say.

Can you tell us a little bit about Anyone for President?

Absolutely. Anyone for President is an unbiased satirical jab at our political system. Featuring a diverse multiracial cast, the short is a sociopolitical arthouse experiment as twelve candidates muse over the power of the presidency.

What, aside from the current political atmosphere, inspired the idea for Anyone for President?

In early 2019, I was traveling internationally with the Secretary of State: producing and editing videos for his social media channels. One weekend in-between travel, I wrote down a stream of consciousness that became this film.

In-between subsequent travel, I filmed Anyone for President on weekends and in my spare time. This piece felt somewhat cathartic in comparison to the work I was creating and a little like balancing my own creative universe.

What are you hoping people take away with them after watching Anyone for President?

I hope that people think about our politics more deeply than what sensationalized news channels tell us, and take the time to research who they’re voting for (locally and nationally) while discerning fake information. 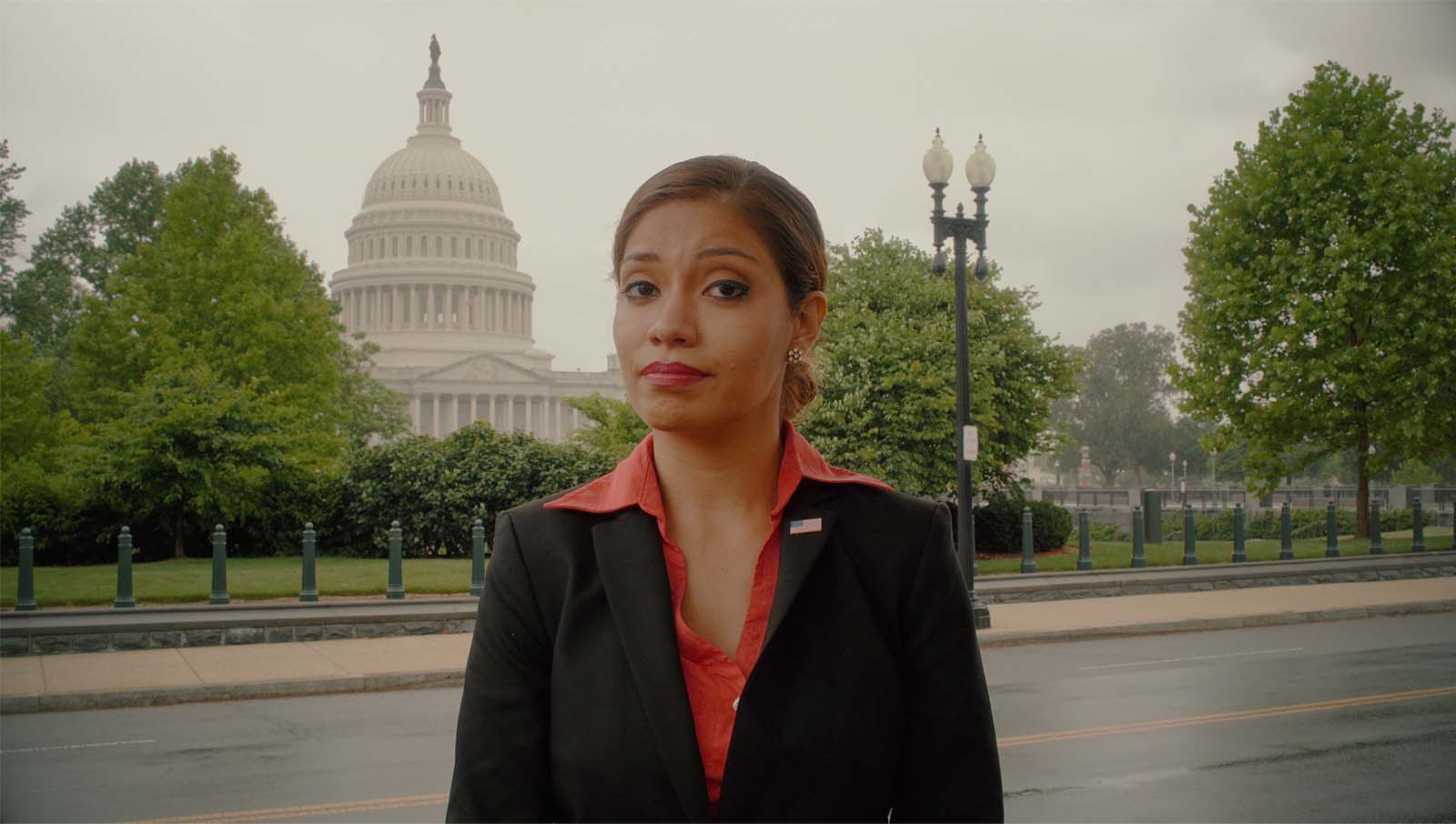 Anyone for President has a very different tone, it feels more lighthearted, than a lot of your other short films – what drew you to approach this short film differently?

I think our political culture has become so toxic and absurd all you can really do is laugh at this point. I went for a more sarcastic, hyperbolic, and nihilistic tone because of the hypocrisy you find in everyday American politics.

I didn’t hold formal auditions because I wanted real people. I shot it guerilla style because of cost, but to also maintain authenticity. For me, the short was a break from banality. I was seeking a creatively rewarding project.

You have two upcoming projects at the moment, Venor and S.O.B., can you tell us a little bit about them?

Yes. Both are currently in the development stage. Venor is a love letter to classic slasher horror films and S.O.B. is a noirish dark comedy. Skin & Bones, a short concept and prologue to S.O.B., is available on Youtube, Amazon, and Vimeo.

I fell in love with filmmaking at an early age and started writing screenplays when I was fifteen. When I was seventeen, I directed a four-act play and got my first taste of working with a cast and crew. I then went to film school where I wrote, directed, and produced my first no budget indie feature film at the age of twenty.

My time at film school was right when digital started to find its footing (2005 – 2009) and I left my education with a lot of work that is now technically irrelevant. I graduated at the height of the recession and pulled back on production when I entered the workforce, focusing instead on building a library of feature-length screenplays.

After university, I moved to Chicago where I made a living off odd jobs and freelance video projects. I then moved to D.C. where I worked for the government on a full-time scale for the U.S. Patent and Trademark Office and the U.S. Department of State. 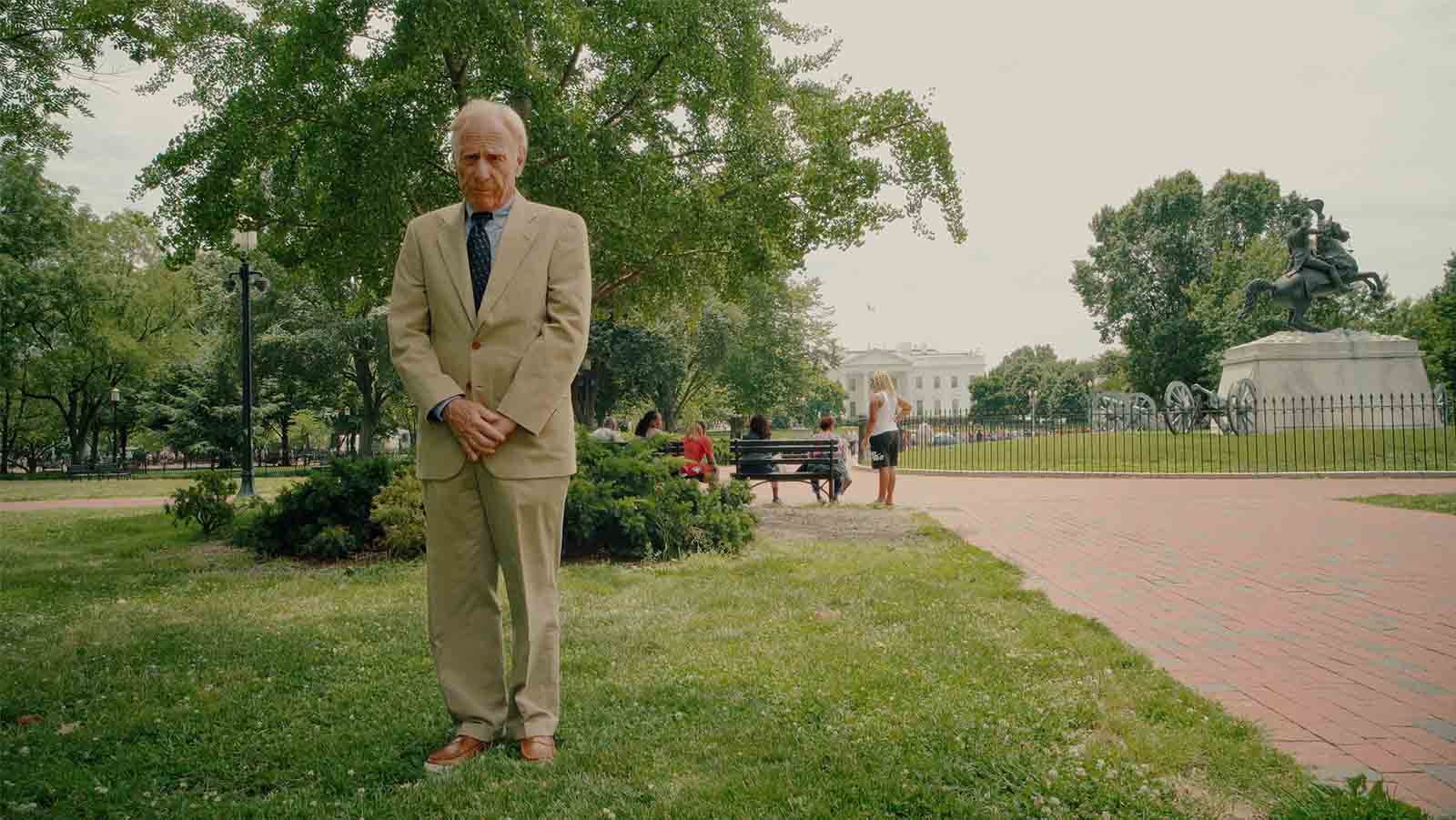 Who or what are your current filmmaking influences?

In terms of who, I respect a ton of directors for different reasons. To name a few . . .

What part of filmmaking gets you the most excited?

I love the process of conceptualizing, visualizing, writing, coaching actors, working alongside crew, shooting, and editing. I’m very hands-on in seeing a project through from start to finish. I get the most joy being on-set.

I want to make decent art and contribute to social change by telling fantastical stories about ordinary people. I hope my films open minds, entertain, and inspire. 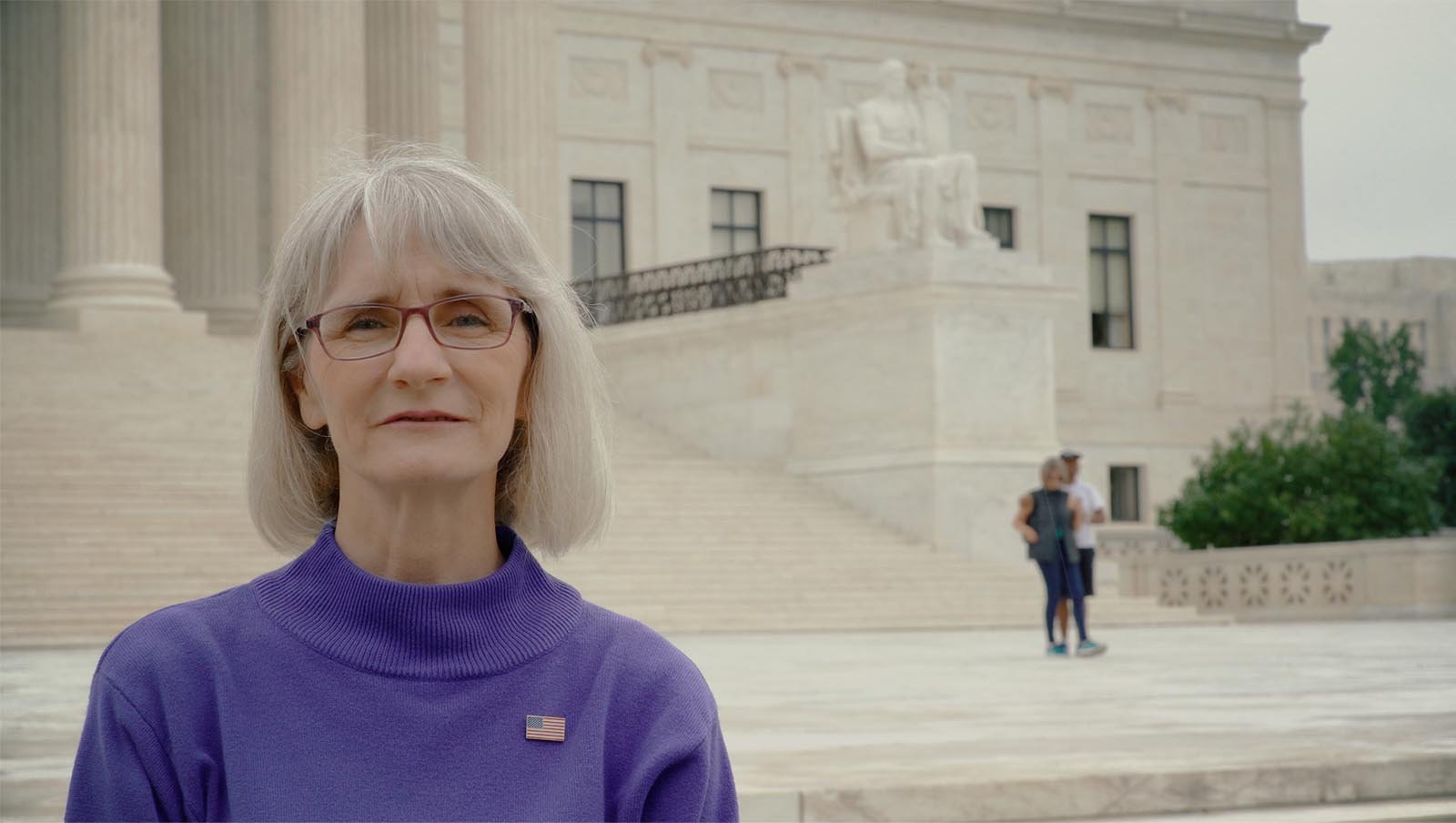 Can you talk us through your personal creative process?

As I’m sure many writers can attest, finishing a feature script is sort of a blessing and a curse. Personally, whatever I write I ultimately want to make but it’s often too ambitious to do without a substantial budget. While searching for potential investors, I get feedback and do rewrites in my spare time. I balance writing with painting, editing, reading, and consuming films.

For projects in the production stage, I’m very inclusive and encourage feedback from those I’m working with. I have a vision, but also know how to be diplomatic because filmmaking is a team effort.

It’s hard and exhausting, but having a finished product is the reward. I have to wear as many hats as I do because of budget, but enjoy what I’m doing, so it doesn’t necessarily feel like work.

In terms of watchability, Goodfellas is probably my favorite film. The way Scorsese takes the audience from the 50s to the 80s with music is brilliant. The editing is impeccable.

It taught me what it means to have a vision. Every shot is deliberate and beautifully executed. The film never lags. I get something new from every re-watch. I’ll probably watch it again after this interview. 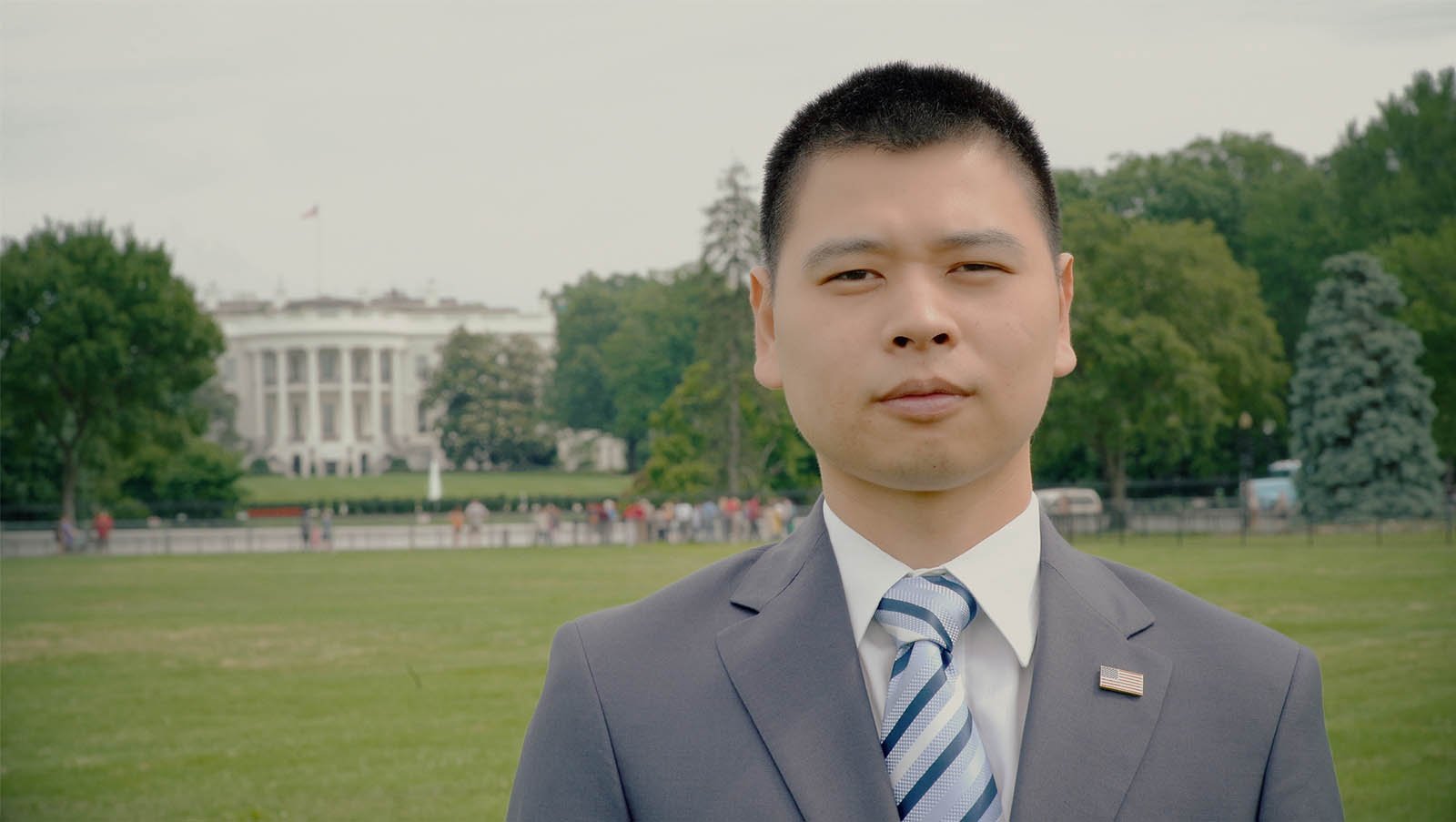 Do you have any tips for someone who wants to start a career in filmmaking?

Meet people. Open your mind. Fire up your imagination. Invest in yourself. Find an education. Write things down. Pick up a camera. Follow your passion.

Ideally, I want to be directing features and episodic television. There are a lot of people I want to work with. 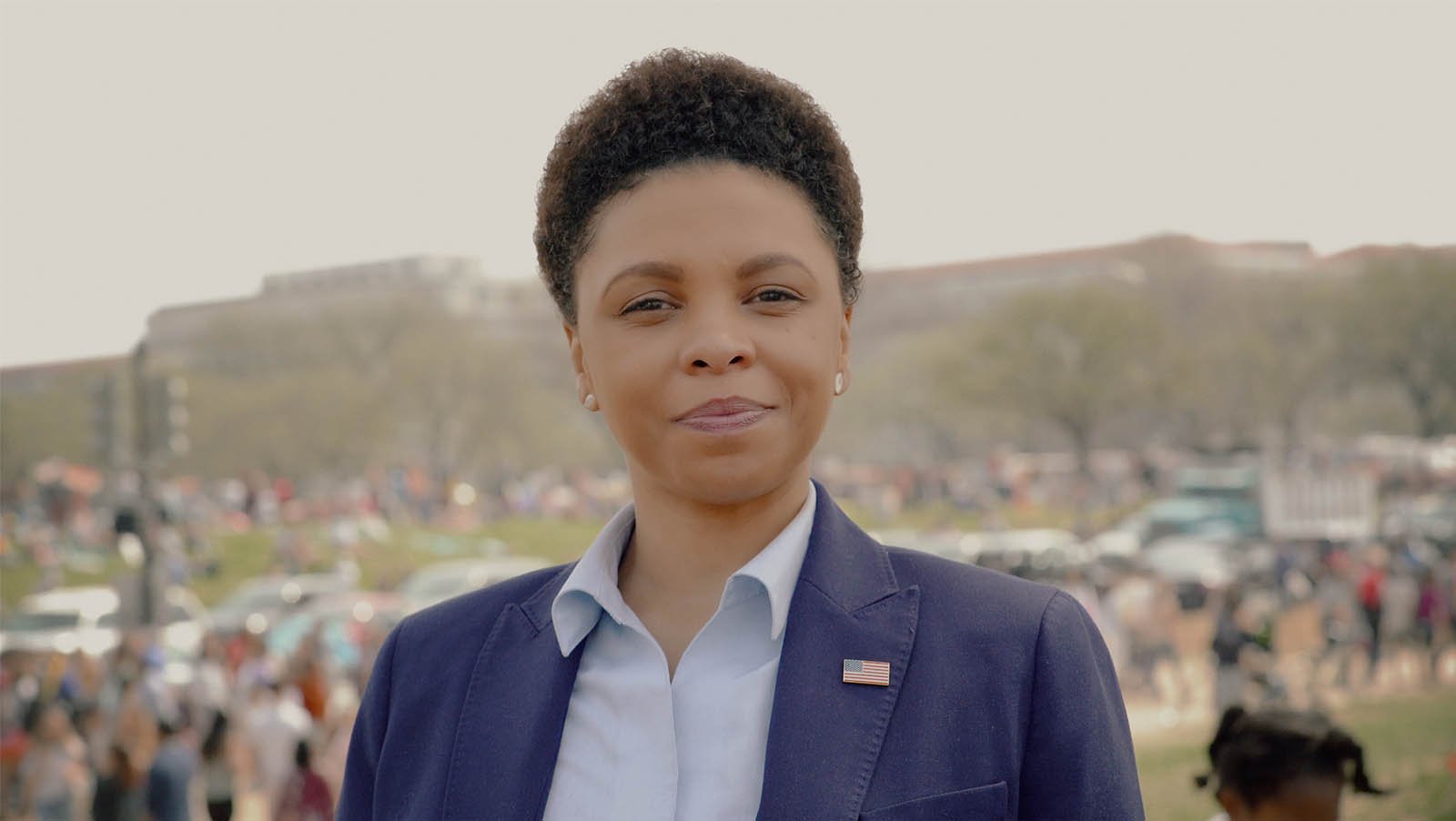 If you could have someone create a soundtrack for your life who would you have compose it?

That’s not easy at all! I’m both a cat and a dog person.