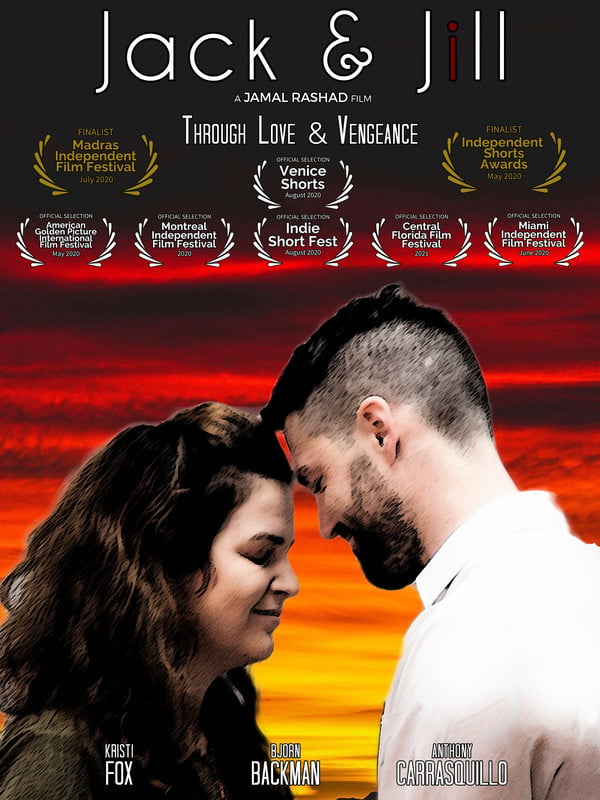 ‘Jack and Jill’ by Jamal Rashad: A love story heated by revenge

“In sickness and in health, and when you’re ready to get revenge on your childhood attacker.” Often overlooked wedding vows, but extremely important when your wife is ready to start overcoming her trauma. Jack and Jill, directed by Jamal Rashad, takes a deeper look at commitment as a wife finds her attacker again and pulls her husband into a revenge plot

As Rashad puts himself, “Jack & Jill is meant to speak on the sexual abuse and sexual assault of children, women, and men around the world. It’s meant to force the audience to feel the vulnerability, the uncertainty, the rage, and the strength of the titular characters.” 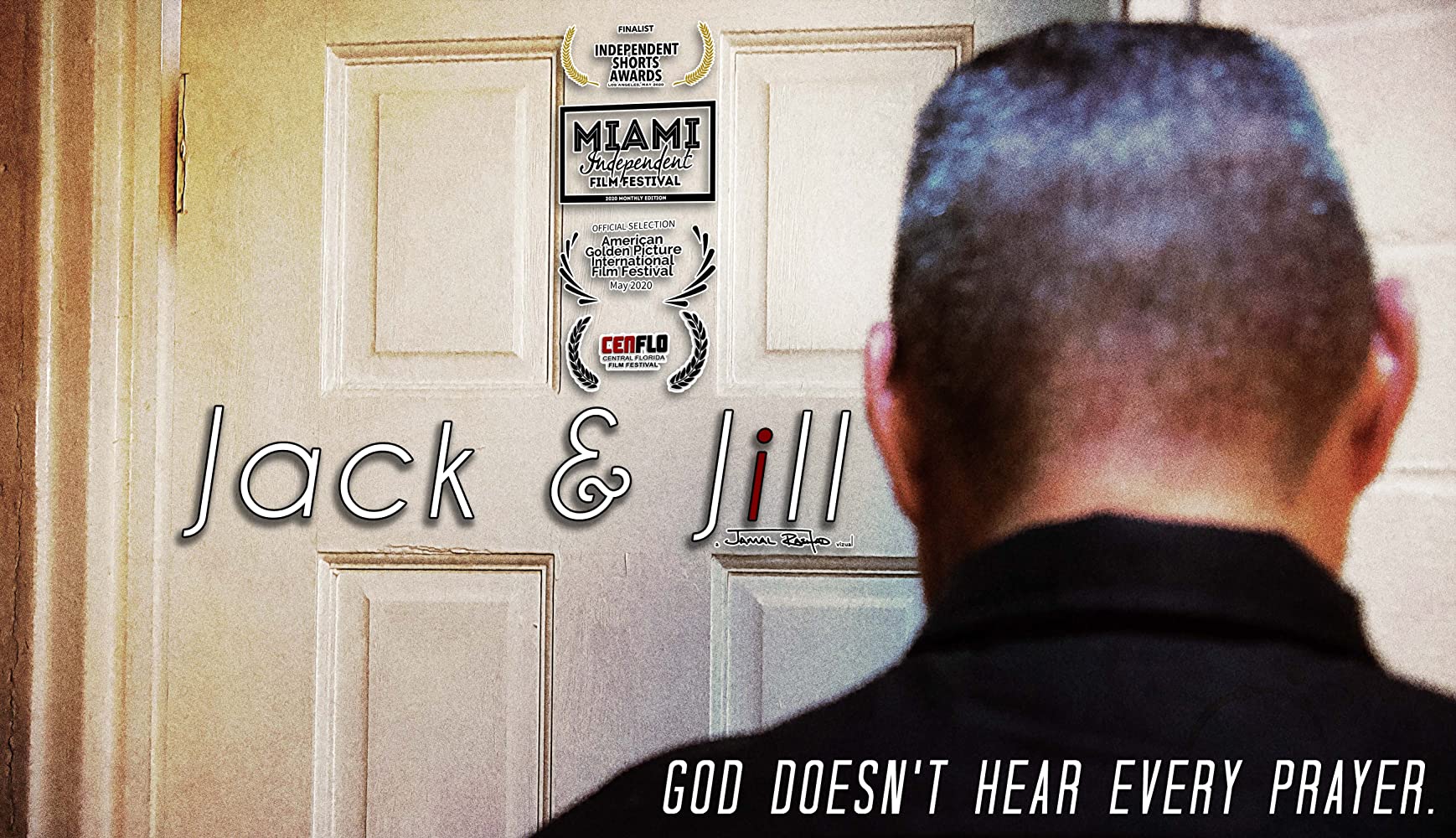 When Jill, who’s still silently dealing with the sexual assault from her childhood, bumps into her attacker, he has no clue who she is. But Jill remembers every moment from that day. So she’s out ready for revenge.

But she’s not doing this herself. Jill is putting her marriage to the test by bringing her husband Jack into her revenge plot. Through their strength and desire for vengeance, Jill has to convince Jack that this is the best thing for them. 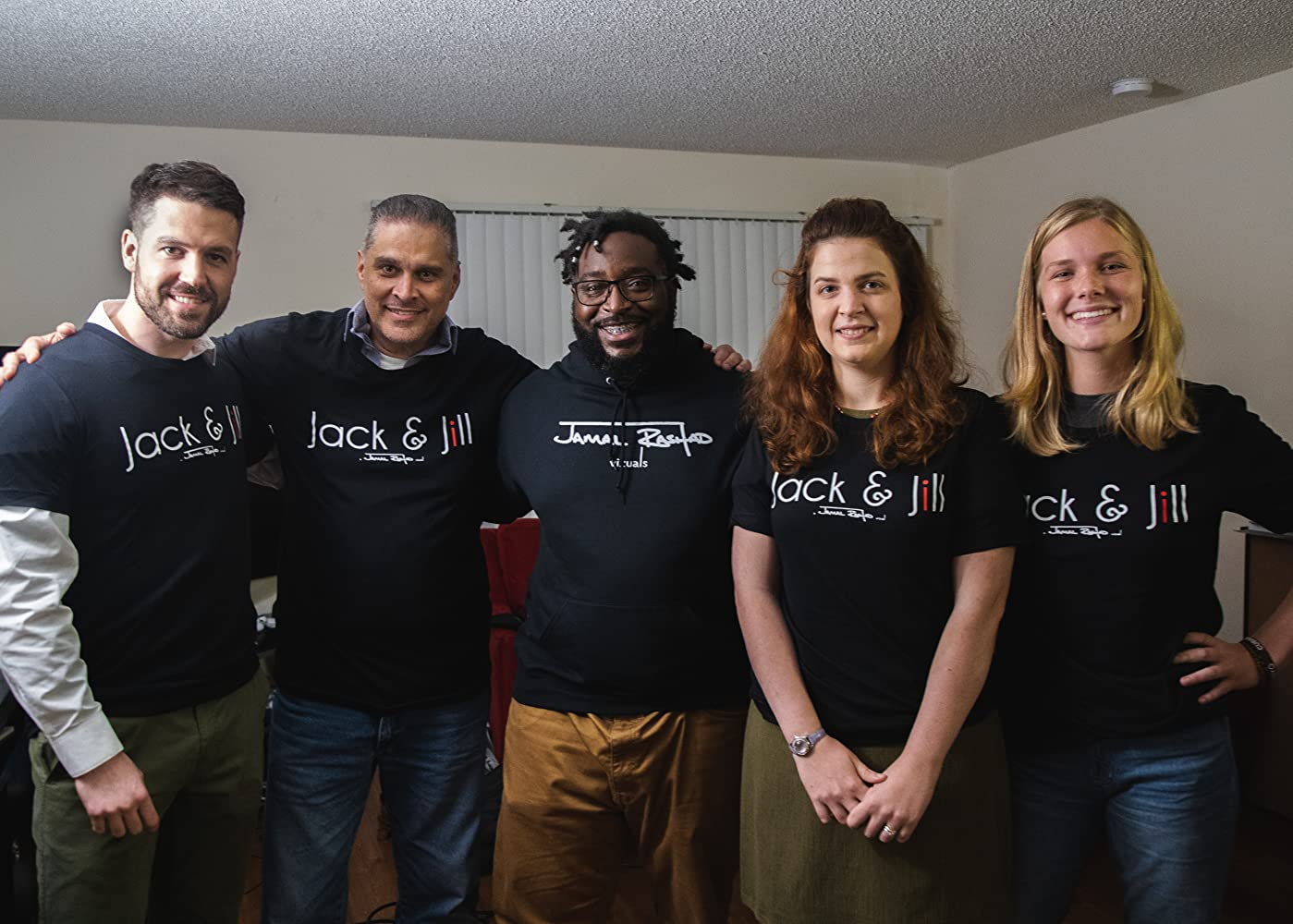 Jamal Rashad is trying to give survivors a chance to speak with Jack & Jill. But not just the ones brave enough to report their stories and speak out, but the silent majority who never speak about their attacks. Or the ones that do, and are dismissed and ignored.

“We live in a world where some victims choose to speak on it and some don’t, but for the ones that don’t speak and for the ones that aren’t believed when they do, I want them to know that I hear them. I believe them.” Rashad said of Jack & Jill. 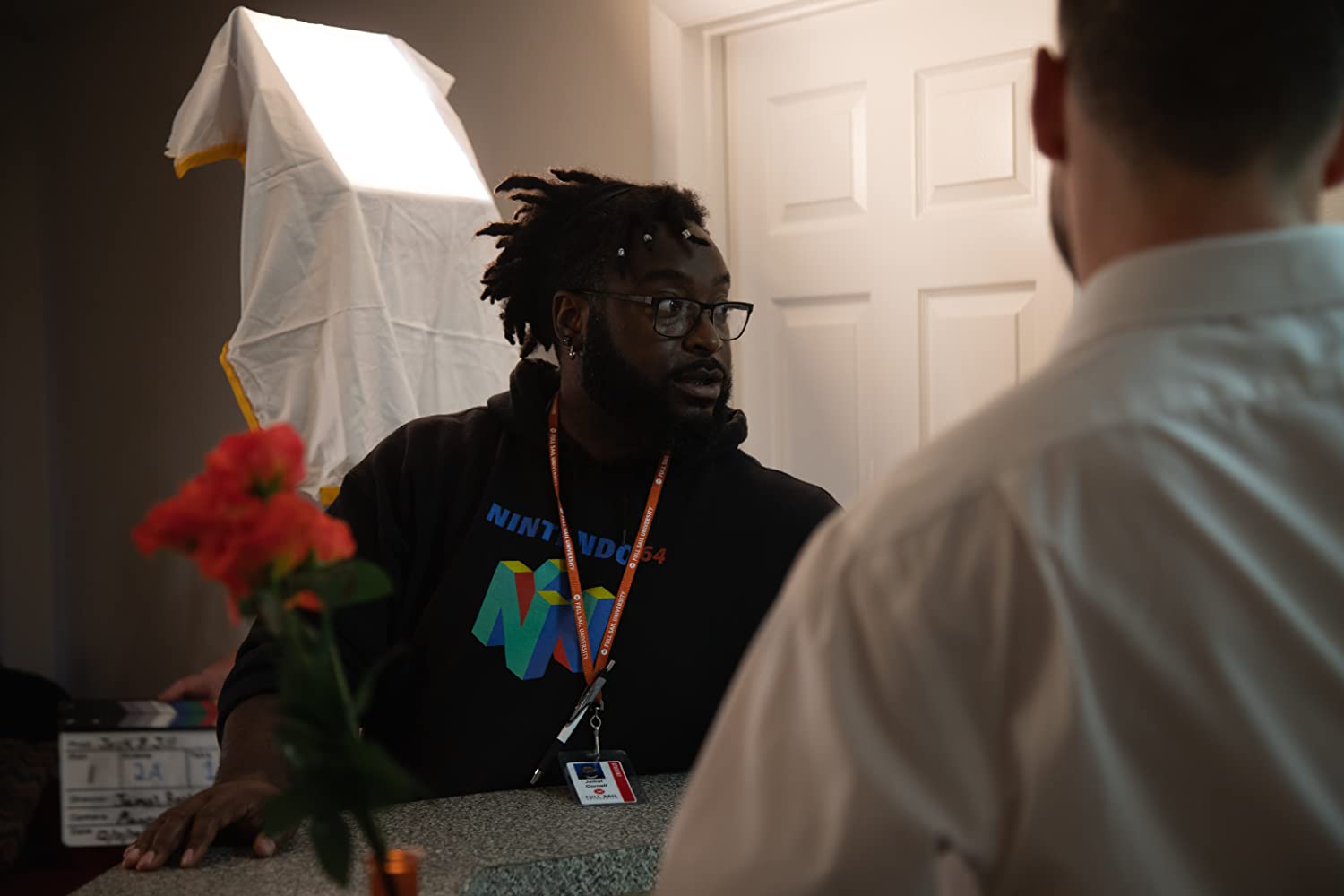 A man meant for bigger things

It’s no surprise Jamal Rashad is taking on such a complicated subject, as he’s always been a man of big ideas. Since his childhood in Mississippi, Rashad has always known the world was more than his small town, and there were plenty of big stories to be told. Travelling the world in his youth, Rashad found himself wanting to show the world he saw with everyone else.

After getting a Bachelors in Creative Writing and a Masters in Film Production, Rashad started making his way in the entertainment industry, working to revolutionize film with compelling characters and complex stories. Rashad’s goal as a storyteller is to leave his audiences looking at their own lives after watching his stories.