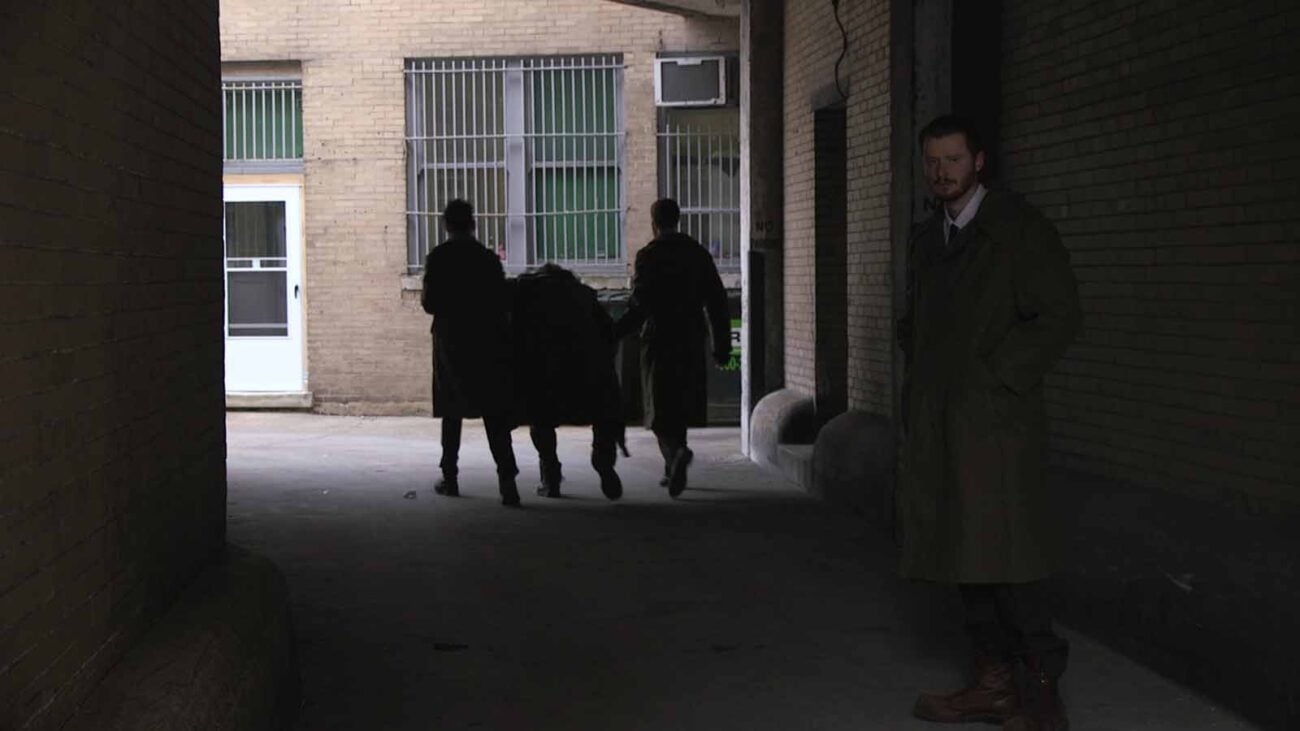 Get real with yourself while watching the indie film ‘Fake’

In the current internet age, deep fakes easily rule Twitter. Each day, we see headlines about the face of a celebrity completely transplanted onto a different video. But what if we entered the Blade Runner world of fakes, where you can no longer tell what’s human and fake? Indie film Fake explores this terrifying dystopia.

Directed by debut auteur Andrew Taylor, Fake may come across as a Blade Runner rip-off, but the premise is as close as the two films get. Fake takes us into a future that feels eerily close to real life America. Yet the atmosphere of the film is exactly why everyone needs to watch it as soon as possible. 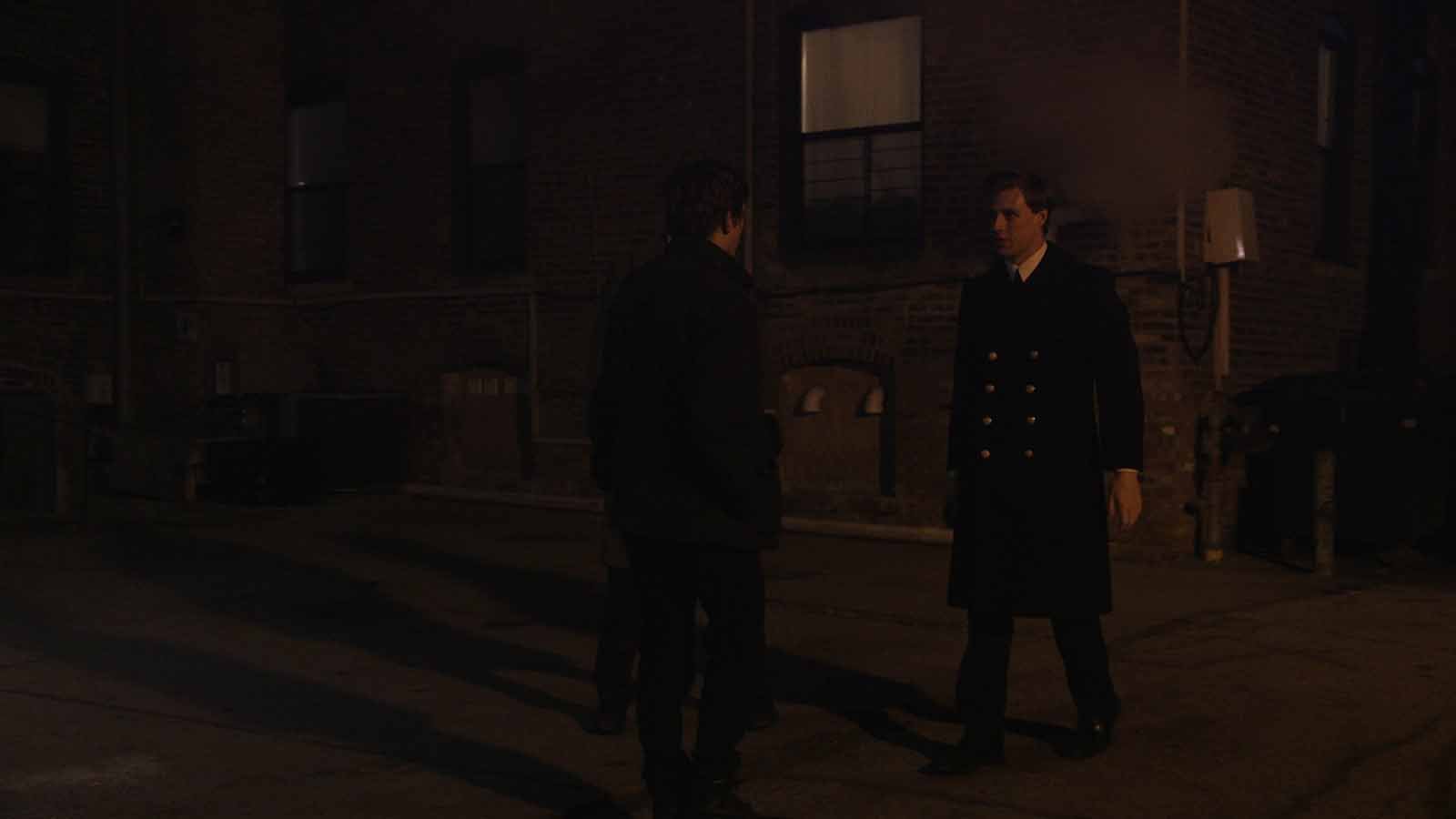 In the fascist future of Fake, the government is taking on the surplus of non-human residents of America, also known as “fakes”. However, a history student in this new America has the ability to save them from extinction if he speaks out. But will the decision end up costing him his life as well? 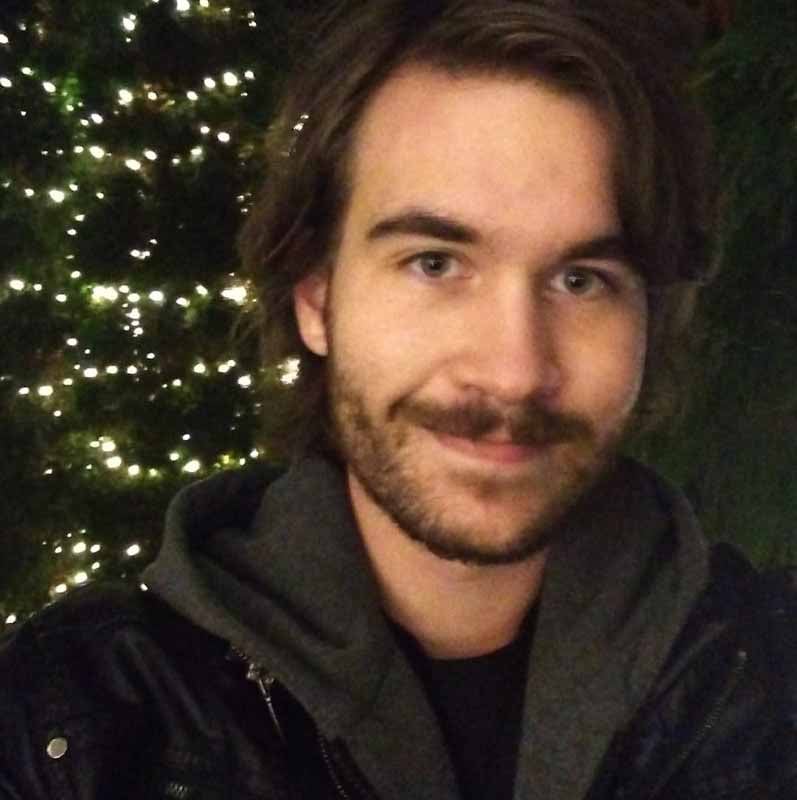 Difficult topics for film one

With such a complicated subject, it’s hard to believe director Andrew Taylor has no experience with indie film. But Fake is in fact Taylor’s debut film as director. While studying at Northwestern University in Illinois, Taylor finally took the step into the world of independent film by directing the short film.

Having a love of storytelling since he was a child, Andrew Taylor choosing a career in film is no surprise. Writing numerous short film scripts during his time in college, Fake was the first one that was turned into a finished project. Working as the writer and director of the short film, Taylor put his heart and soul into making his first film great. 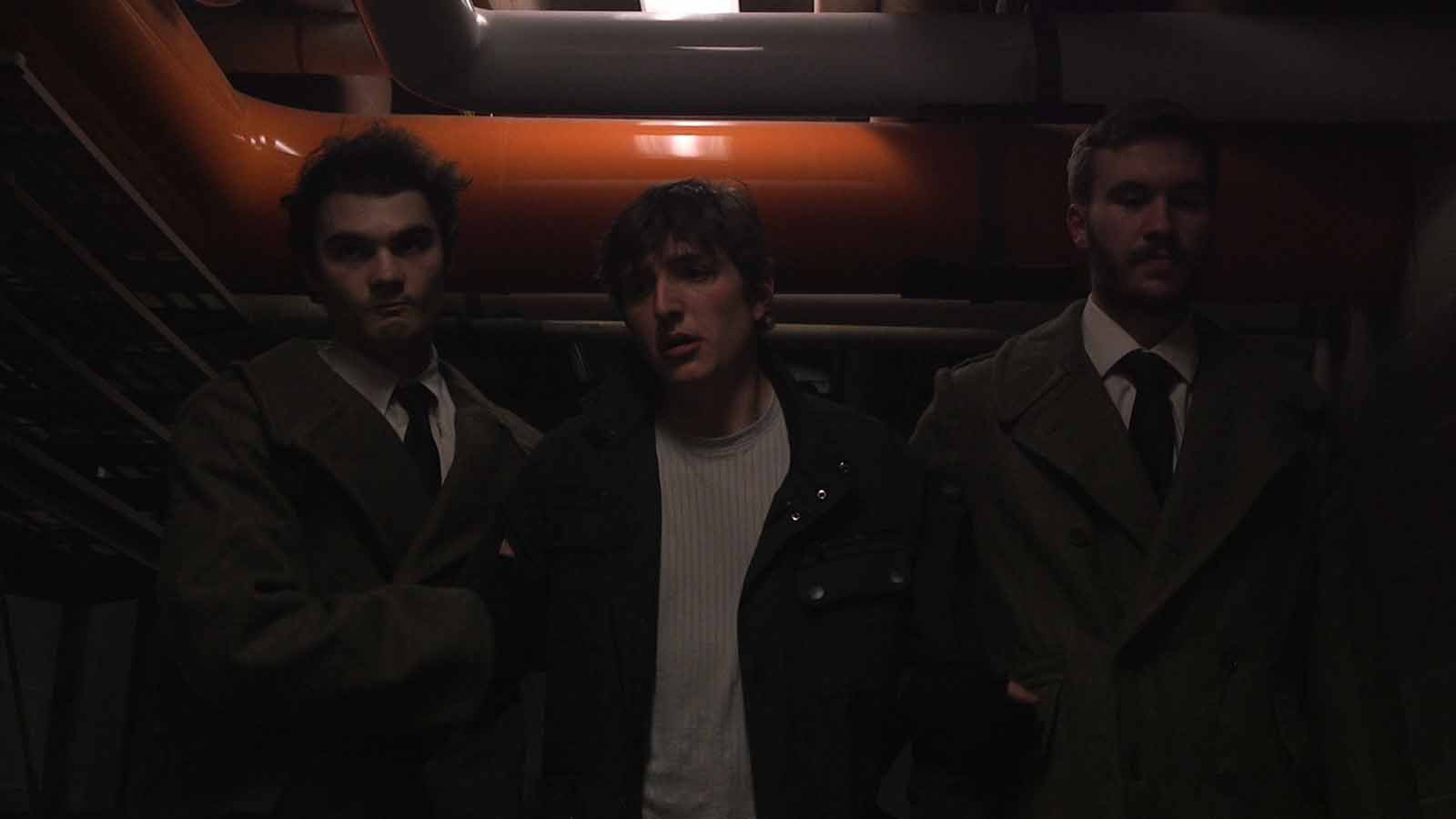 When pitching the film on Indiegogo, Andrew Taylor stressed how Fake is an important film for today’s current political climate. “Fake will serve as a reminder of the importance of an individual voice in a crowd in a time when speaking out is more important than ever.”

With so many political protests occuring on a daily basis worldwide, using your voice to speak out has never been more crucial in any country. Short films like Fake remind us of the importance of this. Transcending the screen, Taylor is making it clear art is more than just entertainment: it can change the world too. 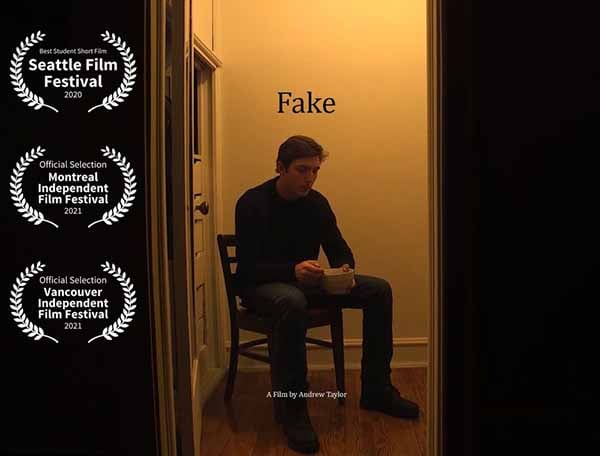 Dedicated since day one

Andrew Taylor recruited many of his fellow Northwestern University classmates to help him bring Fake to life. Working with a budget of just $1,000, Taylor brought to life his distressed version of America. Talk about true indie film cred. Yet somehow, he made it work to bring his vision to life.

Yet even with a small team & budget, Taylor managed to bring his first film to life in a big way. The power of an excellent script can truly make all the difference when creating an indie film. As Fake continues its festival cycle, Taylor and the film have received numerous accolades for the project.

When he’s not busy directing his own work, Taylor is still working on making a name for himself in indie film work by working for the Seattle International Film Festival, and producing other indie short films. Fake s a wonderful debut, but it’s far from the last time we’ll see Andrew Taylor.