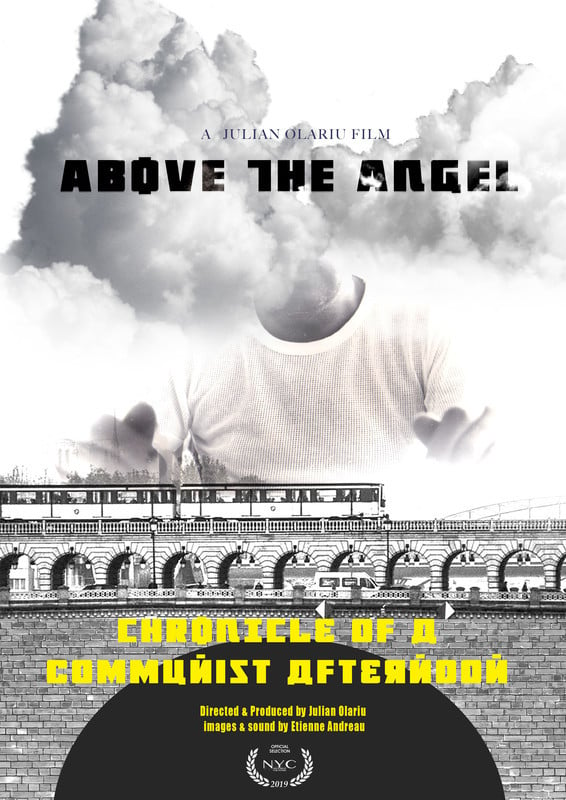 Why you need to watch short film ‘Above the Angel’, directed by Julian Olariu

Above the Angel, directed by Julian Olariu, is a short film that tries to capture the struggles of a man who grew up in 60s Romania at the height of the communist regime. As he finds himself in Paris in the 70s, he tries to move past the trauma of his past, but it’s a lot harder than he thought. 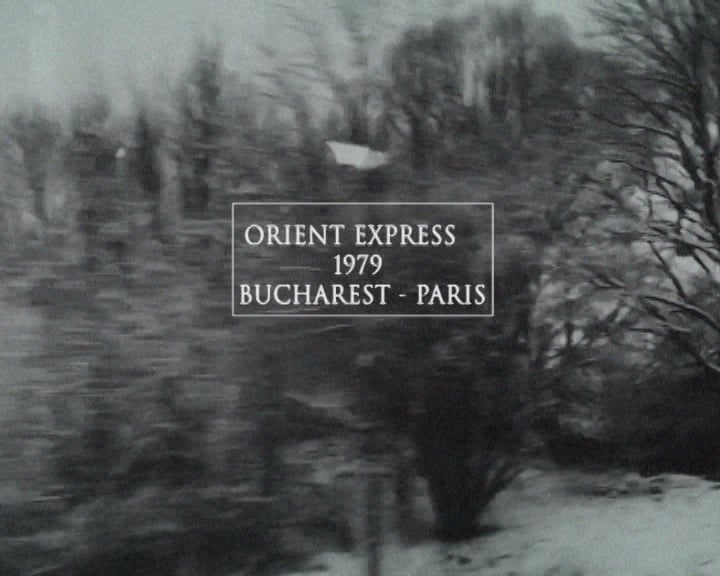 Above the Angel takes a look at our lead protagonist’s daily afternoon in different time periods. While set in 70s Paris, the film also flashes back to his life in 60s Romania, living as part of the communist regime.

As our protagonist tries to be an active participant in his family’s lives, specifically his children and his wife. But it’s hard for him to move on when the past struggles continue to weigh on him. But that doesn’t stop our leading man from trying to find a glimmer of hope in all the dark spots of life. 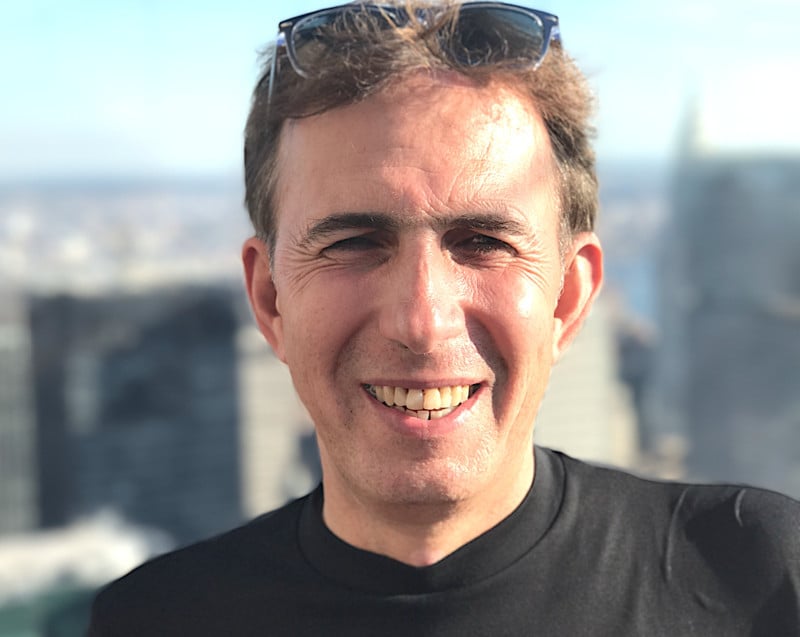 Julian Olariu, a French filmmaker, has been creating experimental short films since 2017. His first short film, Tales from Jellyfish Nebula, takes a look at the black box of an imaginary space station near the Jellyfish Nebula.

After the success of his first short film, Olariu made a follow up called Before Jellyfish Nebula looking at the creation of the galaxy. Those two films right there sum up Olariu’s filmmaking style.

Messing around with unique stories that open themselves up the crazy effects and performances, Julian Olariu creates some of the most experimental films you can catch on the film festival circuit. 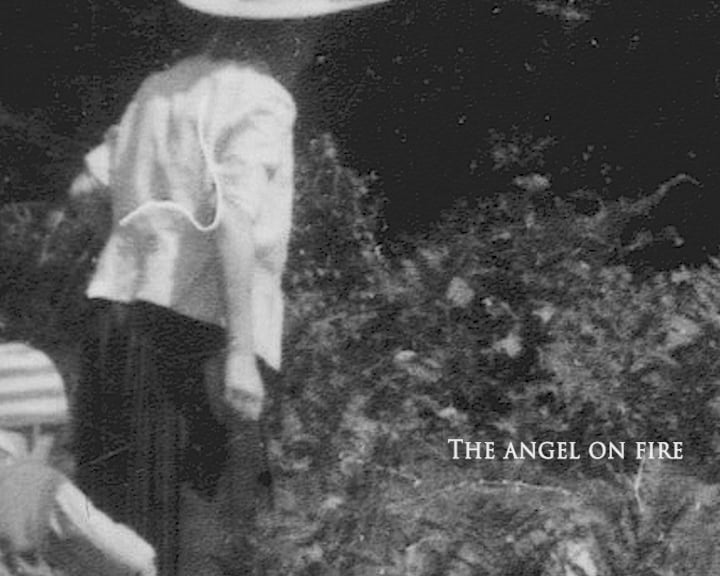 The experimentation of Julian Olariu pays off though, as his films have won numerous awards over the years while on the film festival circuits.

Sharing his films in France, Spain, the UK, Poland, Venezuela, and the U.S., Olariu has received worldwide acclaim for his works. His latest piece Above the Angel is no different, as the film has already received numerous accolades on the festival circuit since its first screen in 2019.

Julian Olariu is not the kind of filmmaker to follow a linear film structure, and his experimentation has paid off greatly for him so far. His next short film is bound to be even more crazy than Above the Angel.