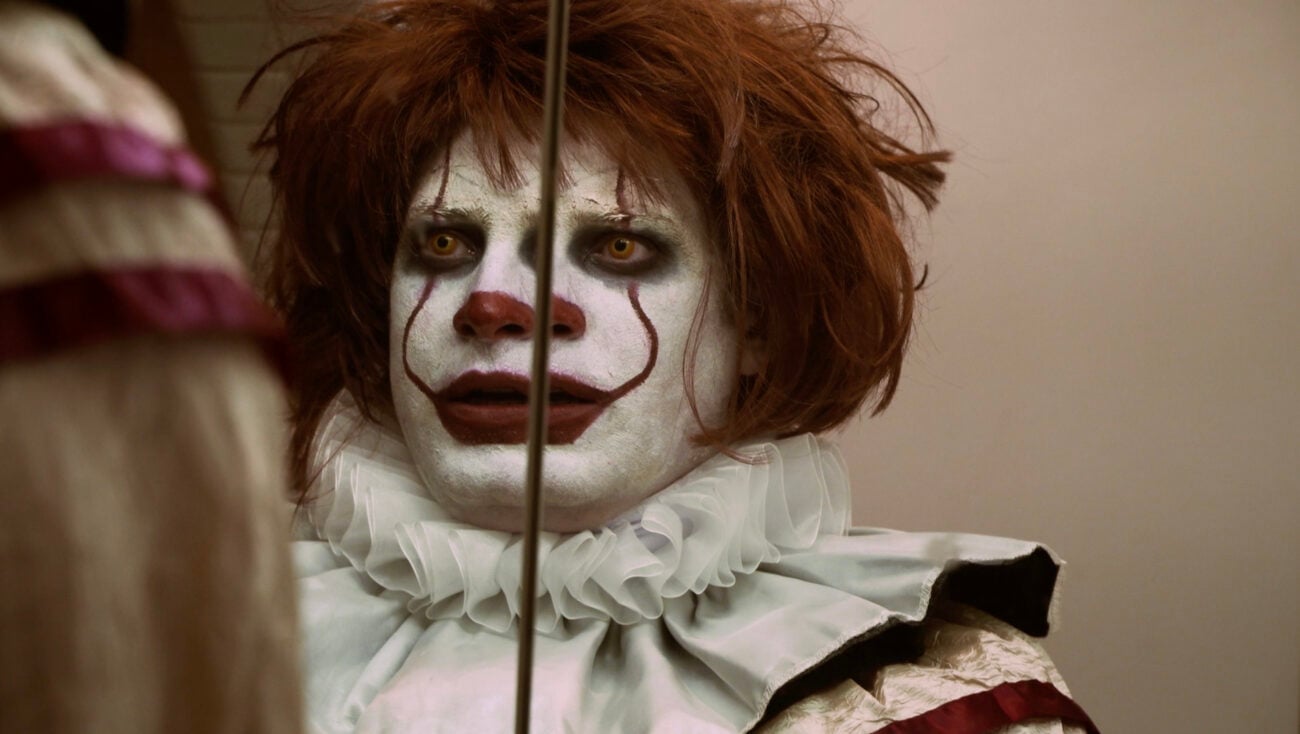 The world right now can be a scary place. So frightening in fact that some of horror’s greatest villains may struggle to cope in this horrifying environment. The indie short film, Fear Actually, tells a goofy, but relevant story of what happens when monsters are no longer scarier than the news.

Directed by Sassy Mohen, Fear Actually focuses on Pennywise the Dancing Clown from the It franchise. Pennywise is no longer as scary as cable news and is struggling to cope with this new reality. Fear Actually finds humor in real-world events, such as the 2016 election, and is a must-watch for those who need an escape from the constant frightening headlines appearing on their televisions. 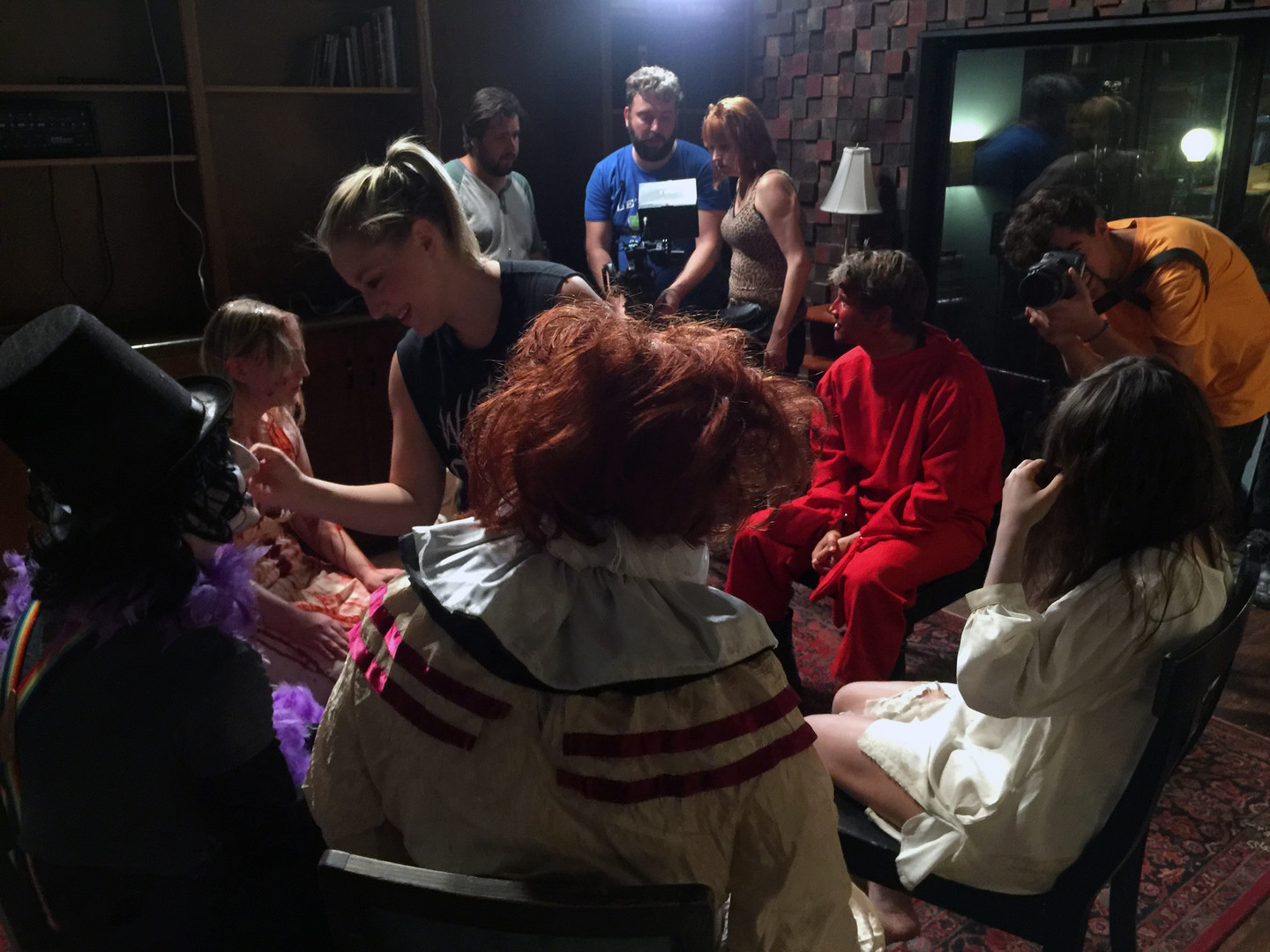 Sassy Mohen brought this script to life by utilizing her shock from the 2016 election. It was certainly a frightening and confusing time for many. Sassy Mohen discovered a way to find humor through her filmmaking by taking icons of horror and placing them in our modern-day reality.

“We could have made a fundamental statement about women, their capabilities and their deservedly equal place in today’s world. Instead, America put a child in charge,” Mohen said. “So when Kyle Sullivan (Writer) approached me with a rough draft of Fear Actually in 2017, an absurd and funny take on the political climate from the perspective of Stephen King’s IT, I jumped at the chance.” 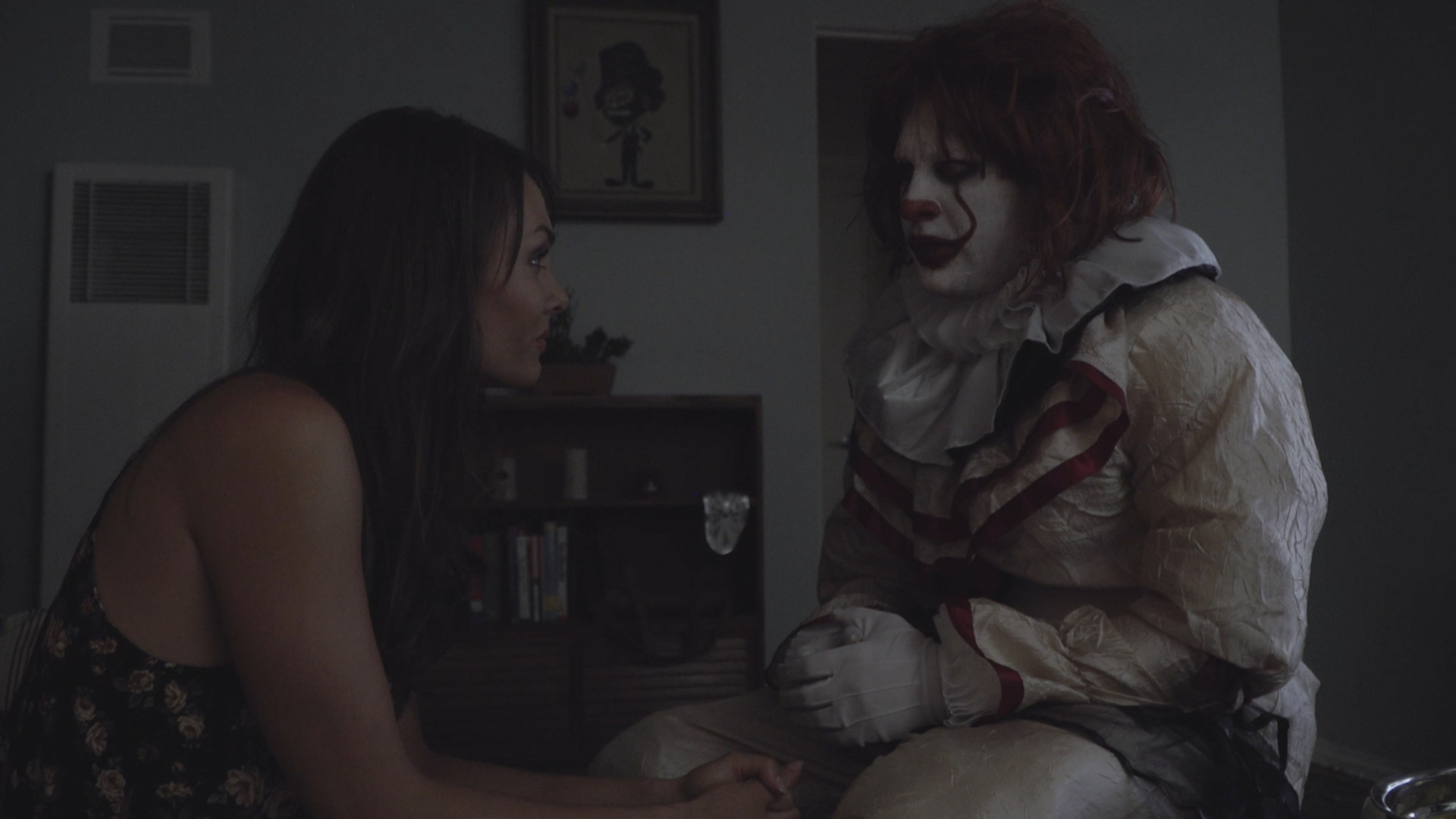 Not only does Pennywise make an appearance, but Mohen also brings in several horror movie icons from both modern and classic horror. One hilarious scene sees Pennywise in a support group with characters like The Babadook, Carrie, and The Devil.

“The most poignant moment for me was when we began the support group rehearsal and I had all the actors go in a circle and talk about how the 2016 election had personally affected each of them,” Mohen said. “It was obvious, but still disarming to hear how everyone’s grasp of reality had been so fundamentally shaken.” 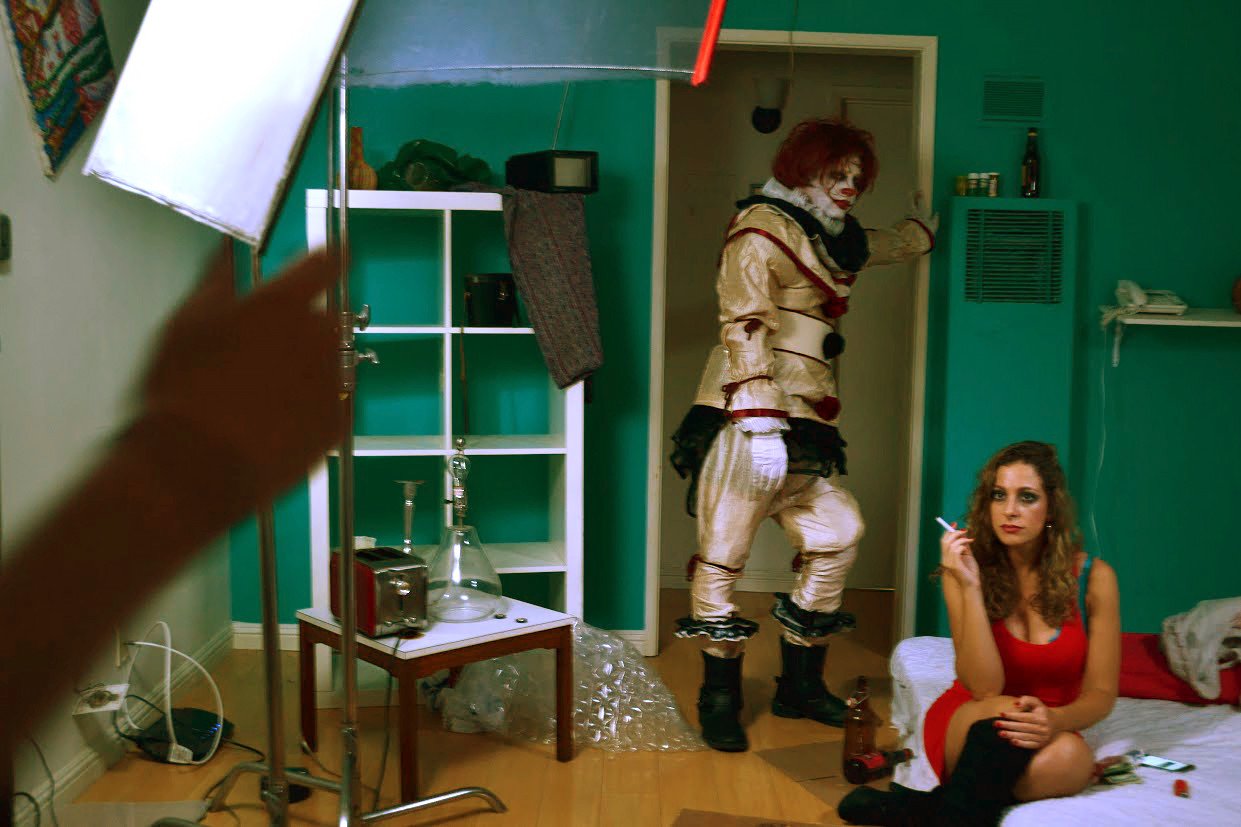 Sass Mohen understands that the world is a dark time for many, but she wants Fear Actually to be a therapy session in itself. When times look bleak, it’s important for people to find a light of some sort and comedy can be the perfect medicine. This film invites the viewers to point directly at the world and laugh at it. 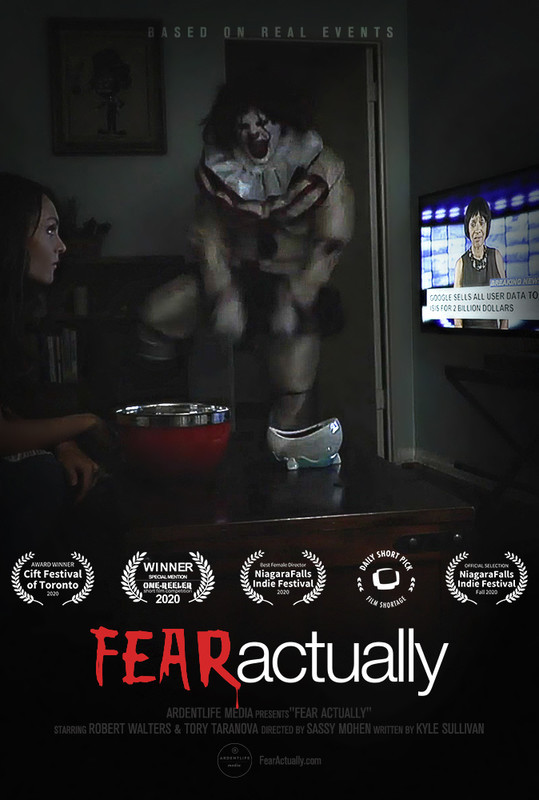 “Right now, like myself and the actors then, the entire world is trying to reconcile the absurdity of what’s going on with their own realities. What better way to help overcome this horrible situation than finding laughter in it,” Mohen said. “A reminder that even in the worst of times, there is always hope & maybe even some compassion for those unlike ourselves, to be found through humor.” 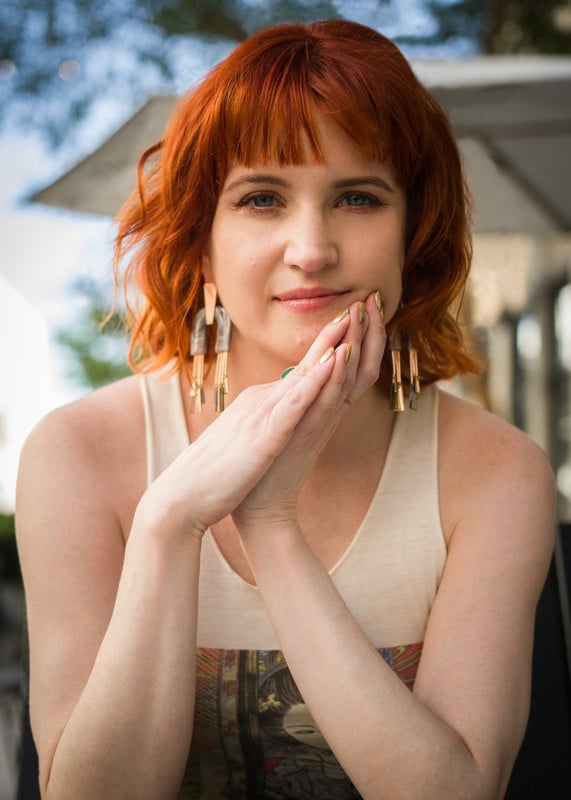 Overcoming one’s fears or obstacles is something Sassy Mohen has achieved in her career. In 2006, she began pre-production on her first indie feature film, Happy Holidays, while she was still a Junior in film school at Chapman University.

Despite being denied support from the university for the film being “too ambitious,” Happy Holidays still managed to turn a profit, screen in indie theaters around the country and get worldwide distribution with Indieflix. 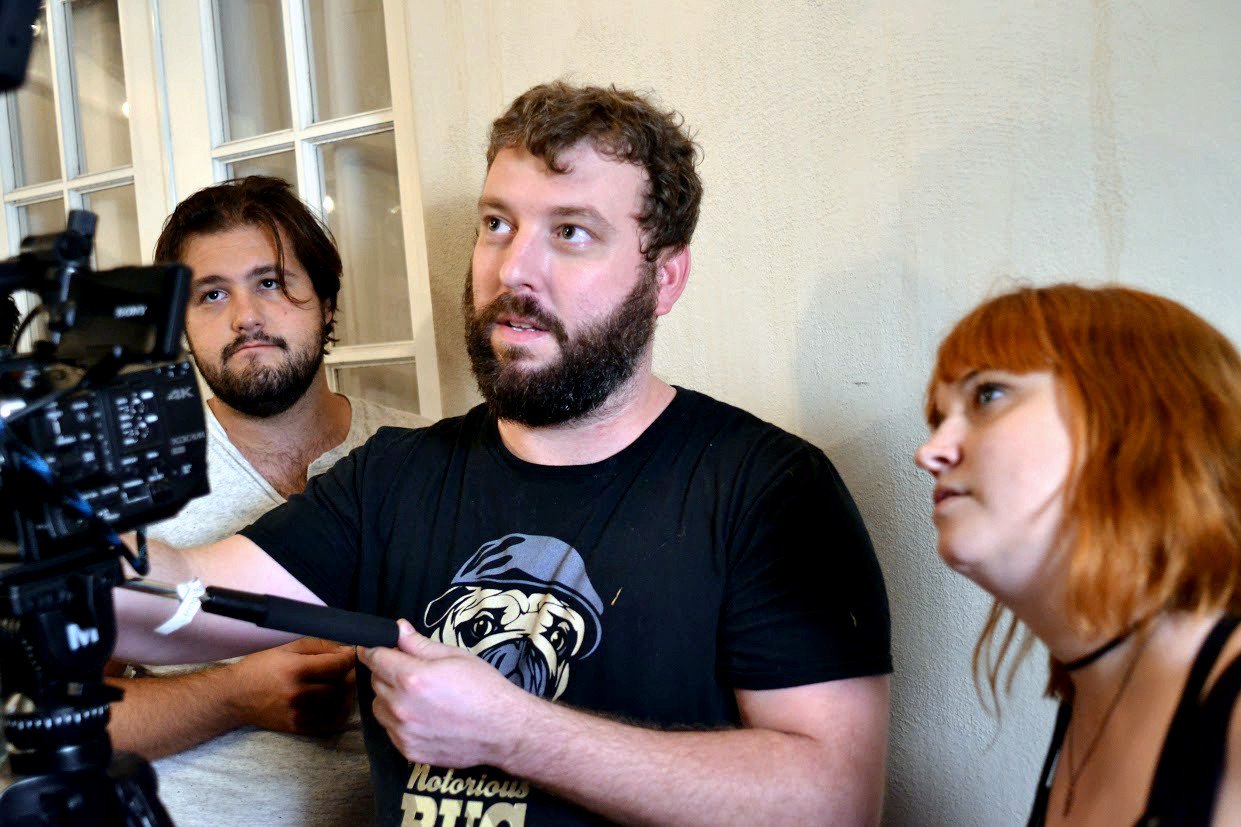 Currently, Sassy has wrapped production on her latest digital series, How To Hack Birth Control, set to release in summer 2021. Sassy will continue to bring her unique vision to her other projects along with sharp, killer commentary. 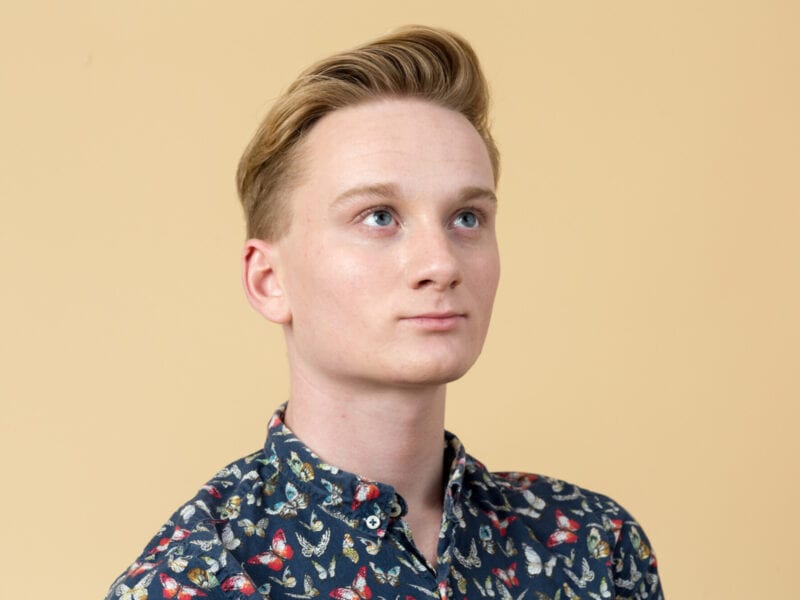 Shoot for the Stars: Get to know ‘Gone Missing’ director Ethan Paisley 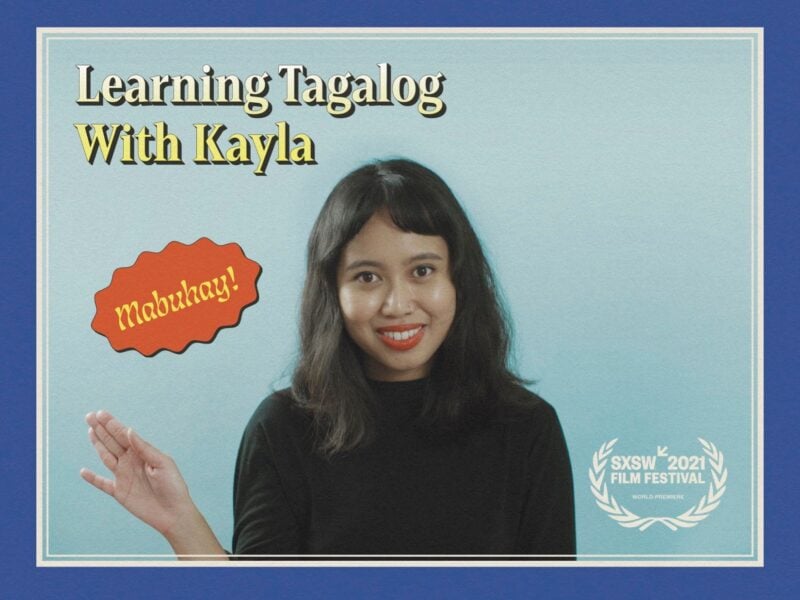 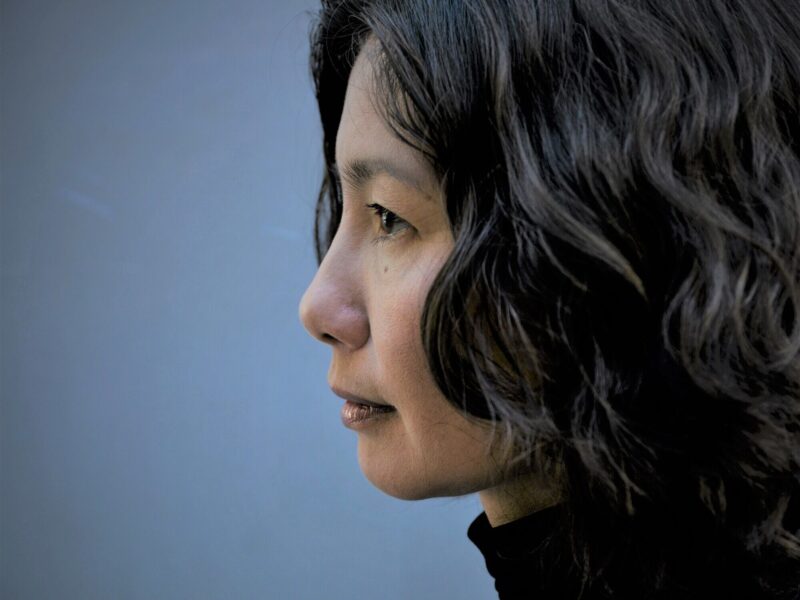