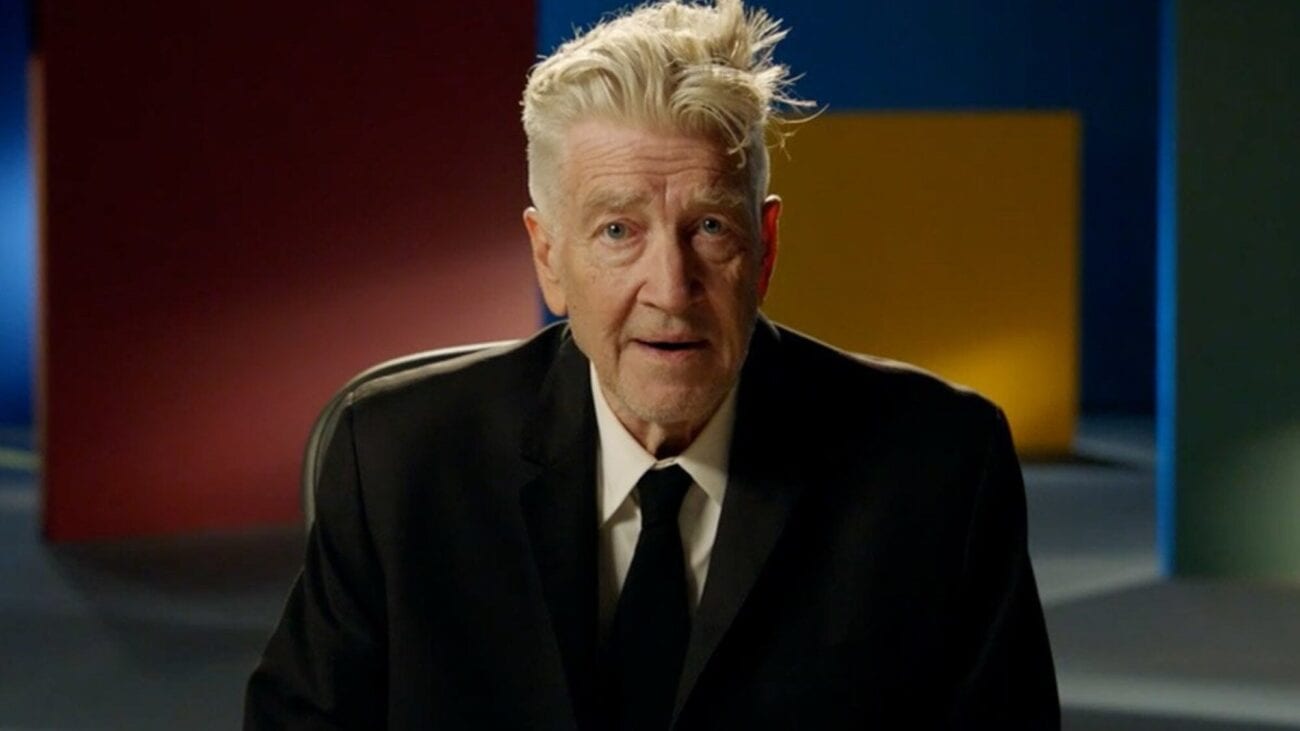 Celebrate David Lynch: Looking at all his movies for better or worse

David Lynch made cinephiles out of millions when he broke into the mainstream in the 80s & 90s, and he continues to introduce audiences to the world of art cinema with his movies.

Much of Gen Z knows David Lynch only from Twin Peaks, the show that was viral before YouTube, and that’s now the holy grail of E-girl fandom, immortalized on t-shirts, totes, and tattoos, something Lynch could have never predicted and is surely not humbled by.

Anyone who knows anything about David Lynch knows that he is old fashioned; he’s spoken at length about the power of routine, and in ‘92 told Leno he visited the same Bob’s Big Boy every day for seven years, smoking cigarettes, and eating the same thing. 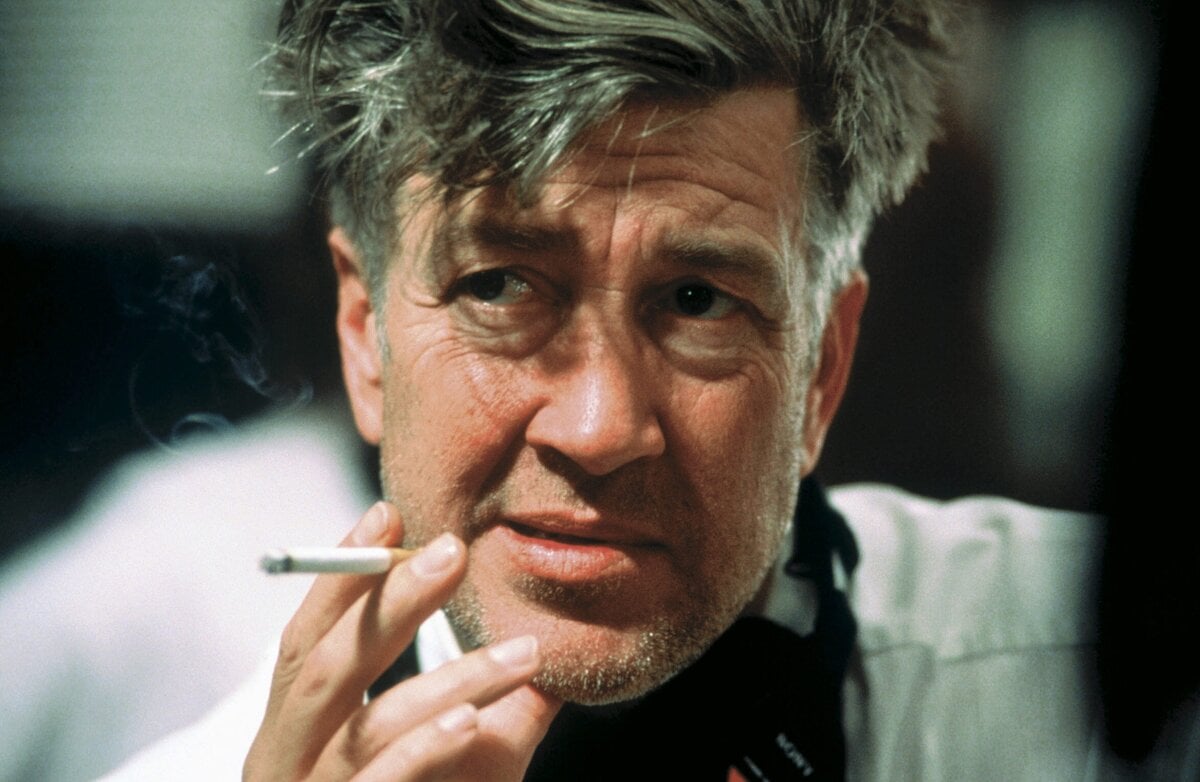 Ironically, the 2010s spawned a new obsession with Lynch, leading to Twin Peaks: The Return to come together in 2017 despite Lynch not making a feature since 2006.

Despite the massive mainstream success of Twin Peaks, from being spoofed in The Simpsons during its run in the 90s to the tidal wave of fandom in the 2010s that spawned its third season, David Lynch’s filmography remains mostly unknown to the average bruncher. Let’s take a look at some of the key David Lynch movies to bring the auteur to cult acclaim.

David Lynch eased us into accessibility with his movies, starting with art-house incarnate in 1977’s Eraserhead, The Elephant Man in 1980, and the now iconic Dune in 1984 that’s been remade and comes out this year. 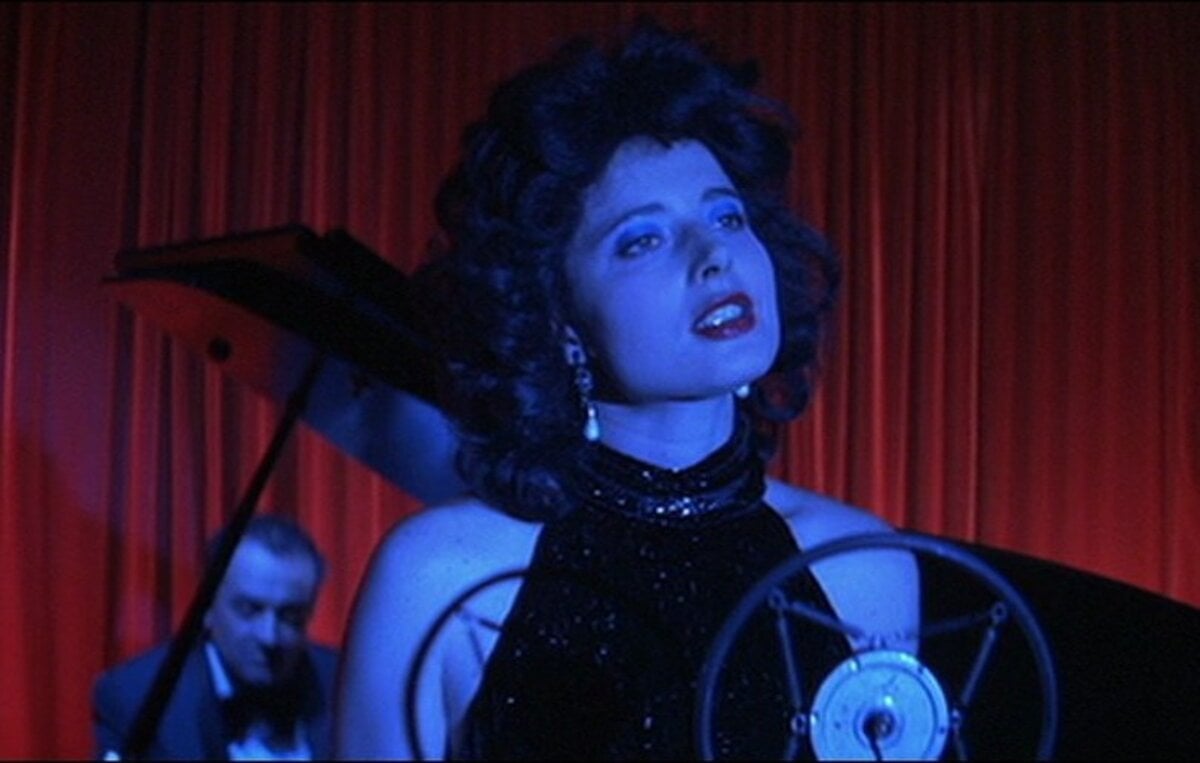 Blue Velvet shows us severed body parts, depraved sexual deviancy, and a huffing psychopathic Dennis Hopper. It also gave us Lynch’s trademarks of soft-lit dreamy atmosphere, rich subtext, and stoic beauty. It’s this dichotomy of the strange & beautiful that makes David Lynch movies so beloved, and he doubled down with Wild at Heart four years later.

Before Nicholas Cage took every role thrown his way and became a better known punchline than actor, he starred in 1990’s Wild at Heart with national treasure Laura Dern in what many hailed as David Lynch’s best work.

While Blue Velvet takes us to the Carolinas & Twin Peaks celebrates the Pacific Northwest, Wild at Heart showcases the Southwest in display of the unequivocal importance of Americana to Lynch.

Cage & Dern are Sailor & Lula as a new Bonnie & Clyde in Wild at Heart, but a rock ‘n roll version wrapped up in a fever dream that will make you, as Lula would say, hotter than Georgia asphalt. Topped off by the great Willem Defoe brandishing a mouthful of filthy false teeth playing villain, Wild at Heart may be Lynch’s greatest success. 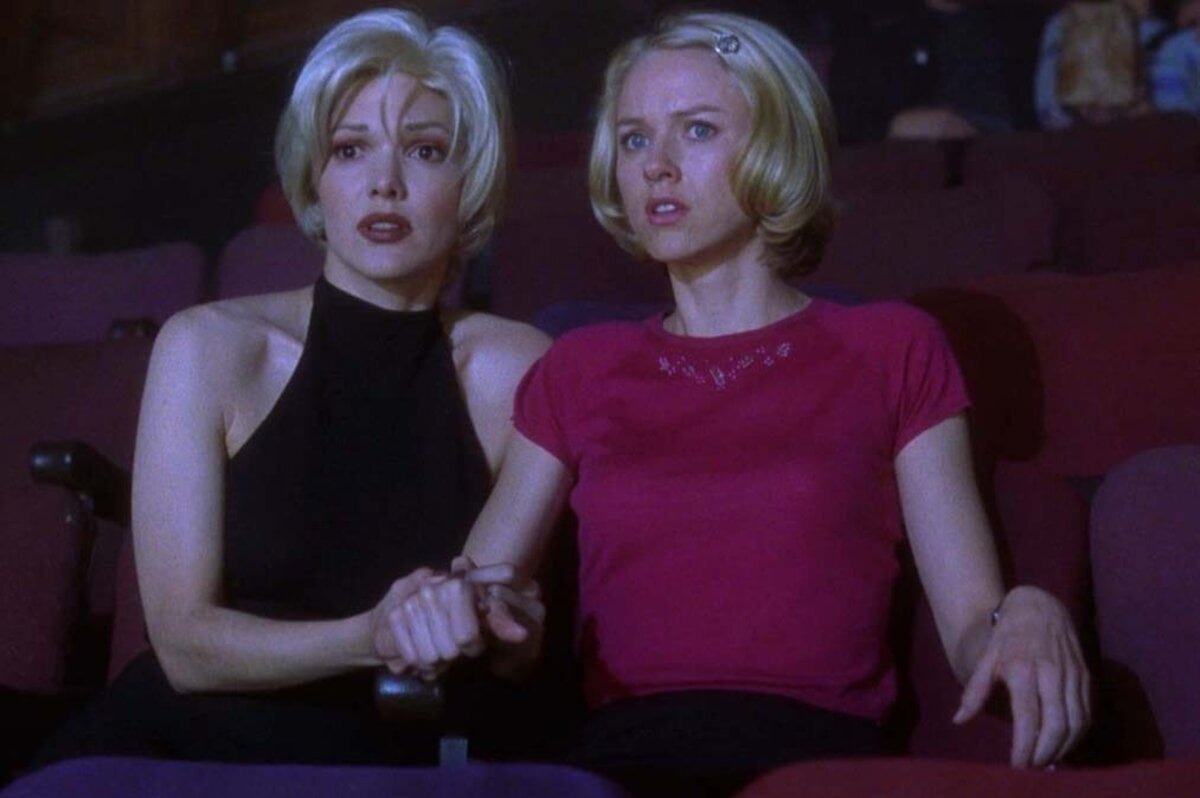 David Lynch movies of the 90s continued to bring us new stories the director gave us, eventually leading him to Mulholland Drive in 2001. The Hollywood neo-noir was Lynch’s most experimental narrative since Eraserhead, but was nothing compared to his next feature which would be the last we would see him release to date.

Inland Empire came out in 2006 and would be the first film David Lynch wrote, directed, produced, edited and sound designed since his first effort in 1977. We never expect the norm with David Lynch movies, but Inland Empire’s three hours of nightmarish dissociation was simply over many of our heads. The film has a stellar cast including Jeremy Irons & William H. Macy, but this surely was no Blue Velvet.

David Lynch movies give us rich tales from the mind of a man who prefers the way things used to be. His filmography is rich with bangers, ready to be devoured alongside a Pabst Blue Ribbon (Heineken?! F*ck that sh*t!), on a big screen, and never on your iPhone.