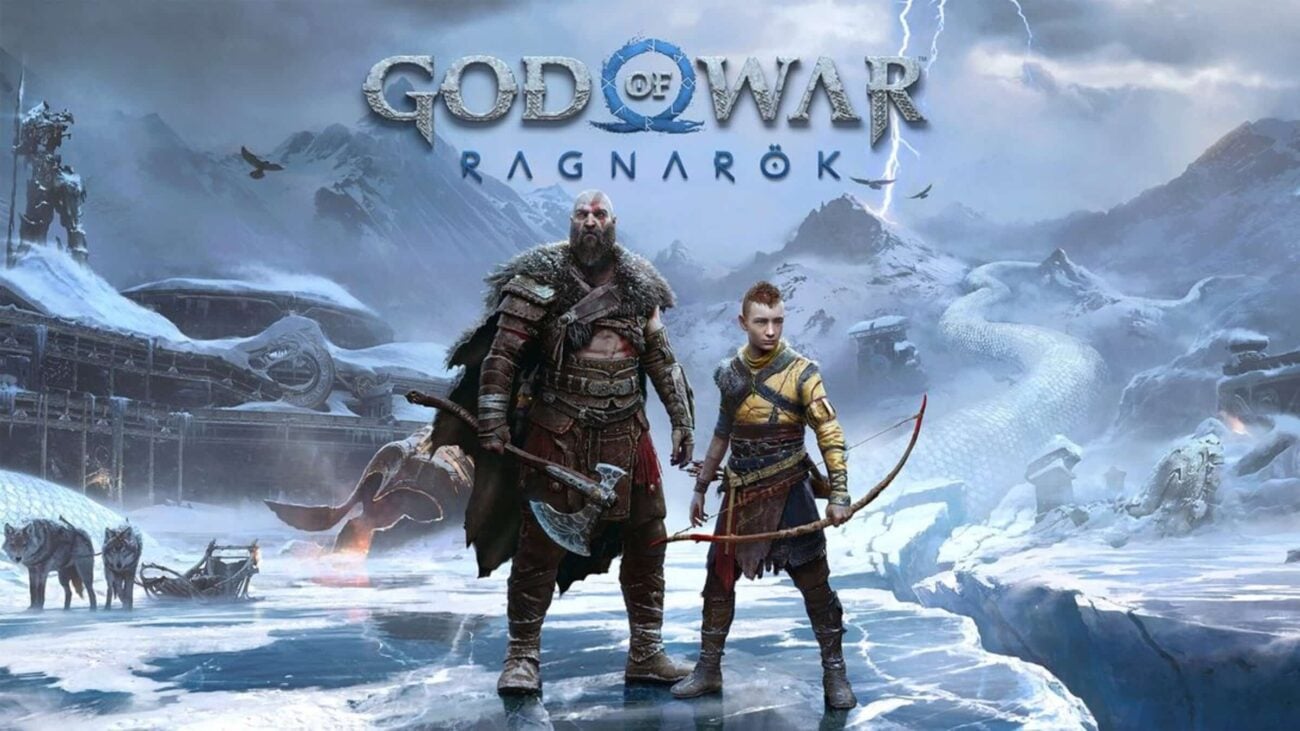 ‘God of War: Ragnarok’: Why has the release date been delayed?

War seems to enchant humanity. Some say it’s good for nothing. Others say war is a natural part of society. There are many perspectives on war but we won’t dive too much into that right now. Instead, we’ll just focus on God of War, specifically God of War: Ragnarok and its elusive release date. Those of us who love ancient stories have been eagerly anticipating this game for a long time!

Based in ancient mythology, the story is about Kratos, a Spartan warrior. He was tricked into killing his own family by his former master, the Greek god of war Ares. It paved the way for a series of events that led to wars with the mythological pantheons. 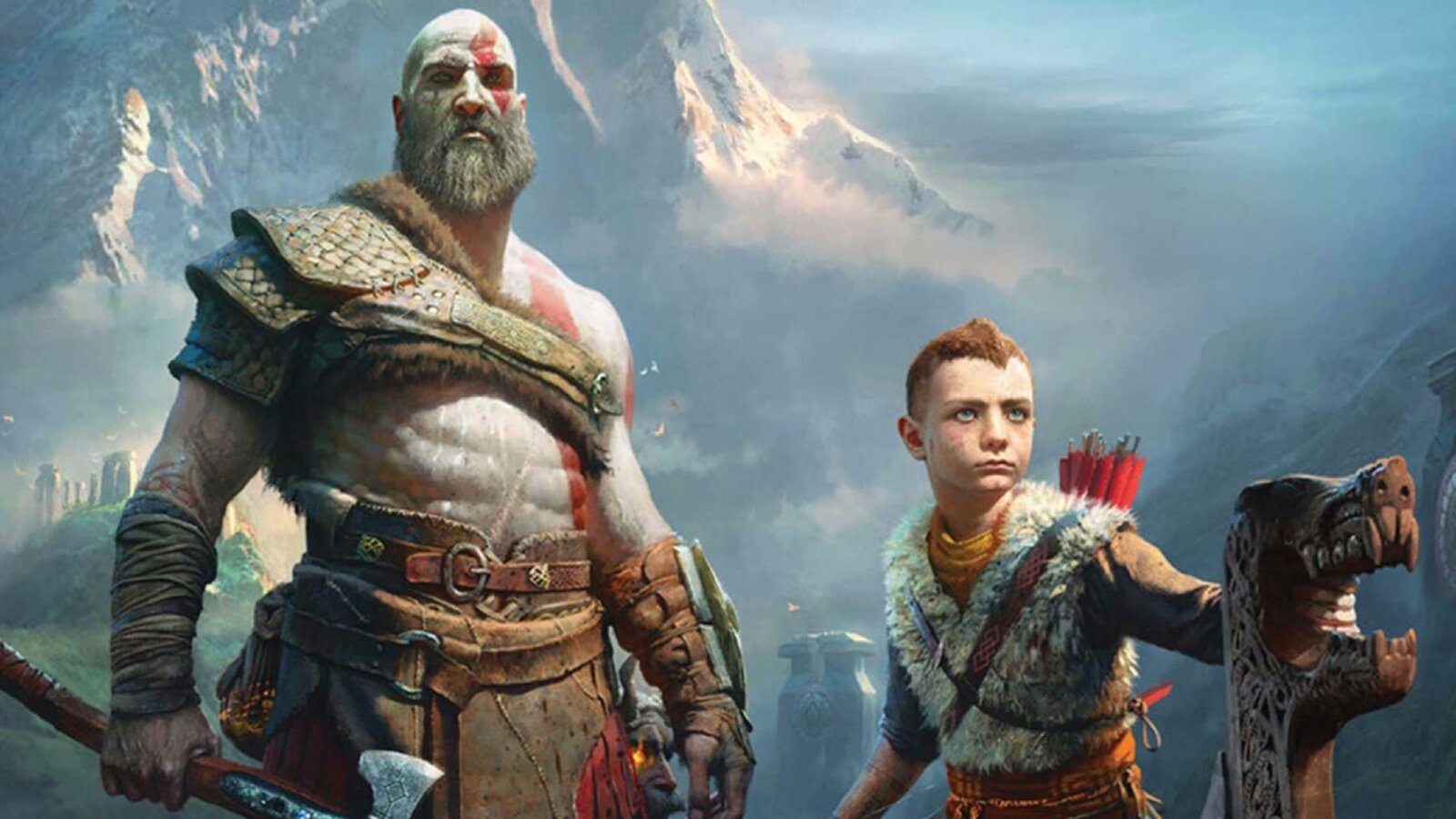 Beginning with the release of God of War in 2005 on the PlayStation 2, Santa Monica Studio has molded seven games across multiple platforms. Until their most recent release in 2018, the game franchise’s focus was on Kratos’s journey in the Greek world. After being tricked into killing his family by the Olympian gods, Kratos follows a path of vengeance.

Now, living as a man outside the shadow of the gods, Kratos must grow accustomed to these strange lands, unexpected strangers, and a second chance at being a father. With his son Atreus, the two venture into the brutal Norse wilds and fight to fulfill a deeply personal quest. We’ll tell you God of War: Ragnarok’s release date soon but first we have to look back at the series! 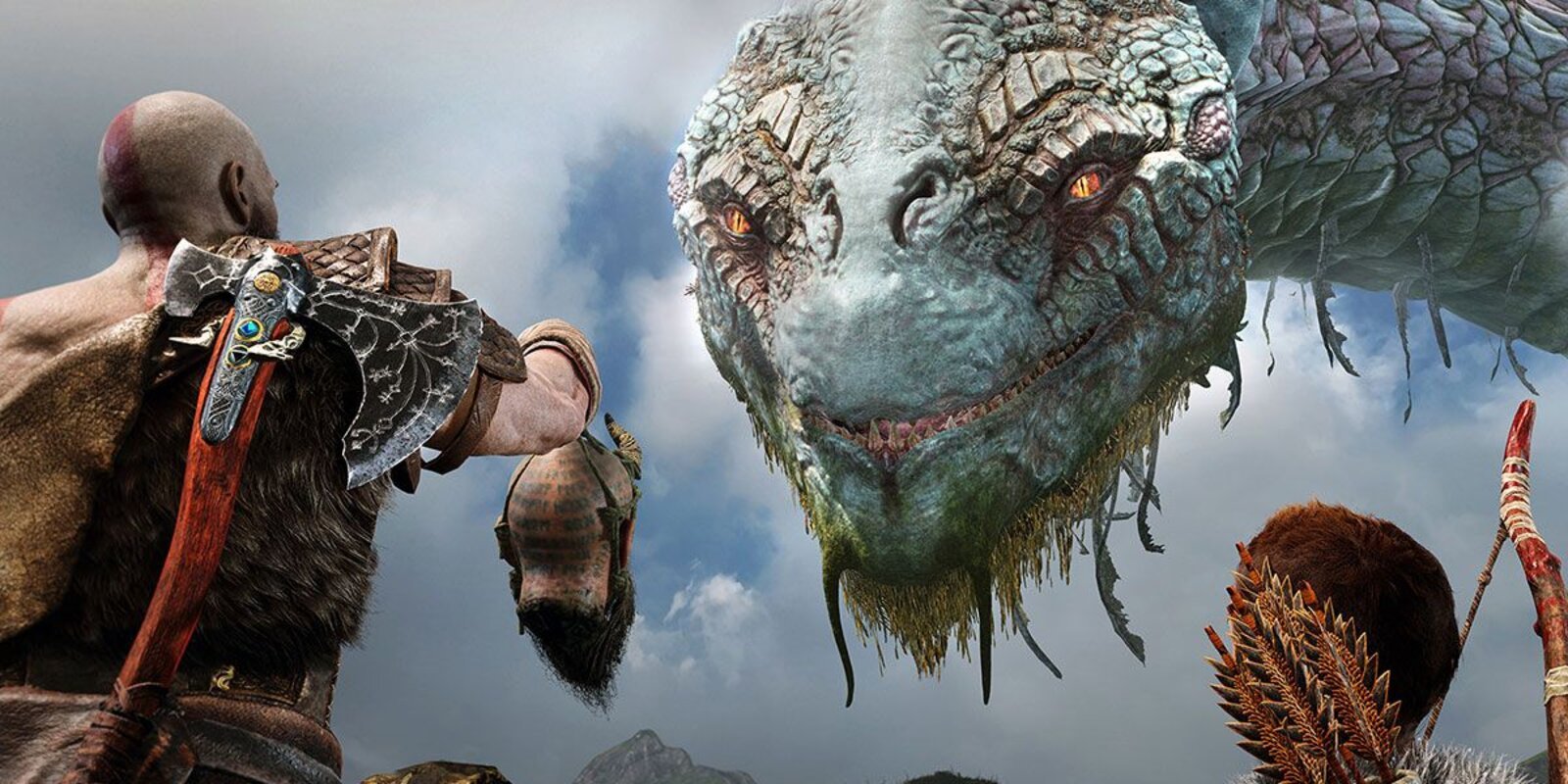 All the fans are familiar with the crazily harsh realm of Greek mythology. The former Spartan warrior Kratos is pushed to release the power of the gods while he embarks on a merciless journey of retribution to destroy Ares, the God of War.

Kratos is armed and dangerous with lethal double chain blades. He encounters mythology’s most ominous creatures including Medusa and Cyclops while he solves complex puzzles in “breathtaking environments”. But is fate on Kratos’s side? 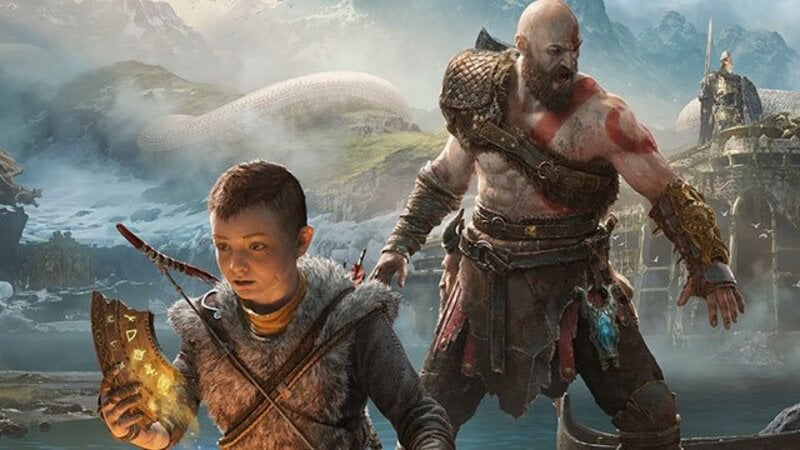 God of War 2 was published in 2007. We saw Kratos sit upon his Olympus throne as the new God of War but he’s far more ruthless than Ares ever was, and is shunned by the other gods because of it. He’s haunted by memories of his past and is struck down by Zeus for refusing to swear loyalty.

Kratos is rescued  by the Titan Gaia before he’s lost to the Underworld. He’s then set on a path to regain his power and changes what no mortal or god could ever touch 一 his fate. 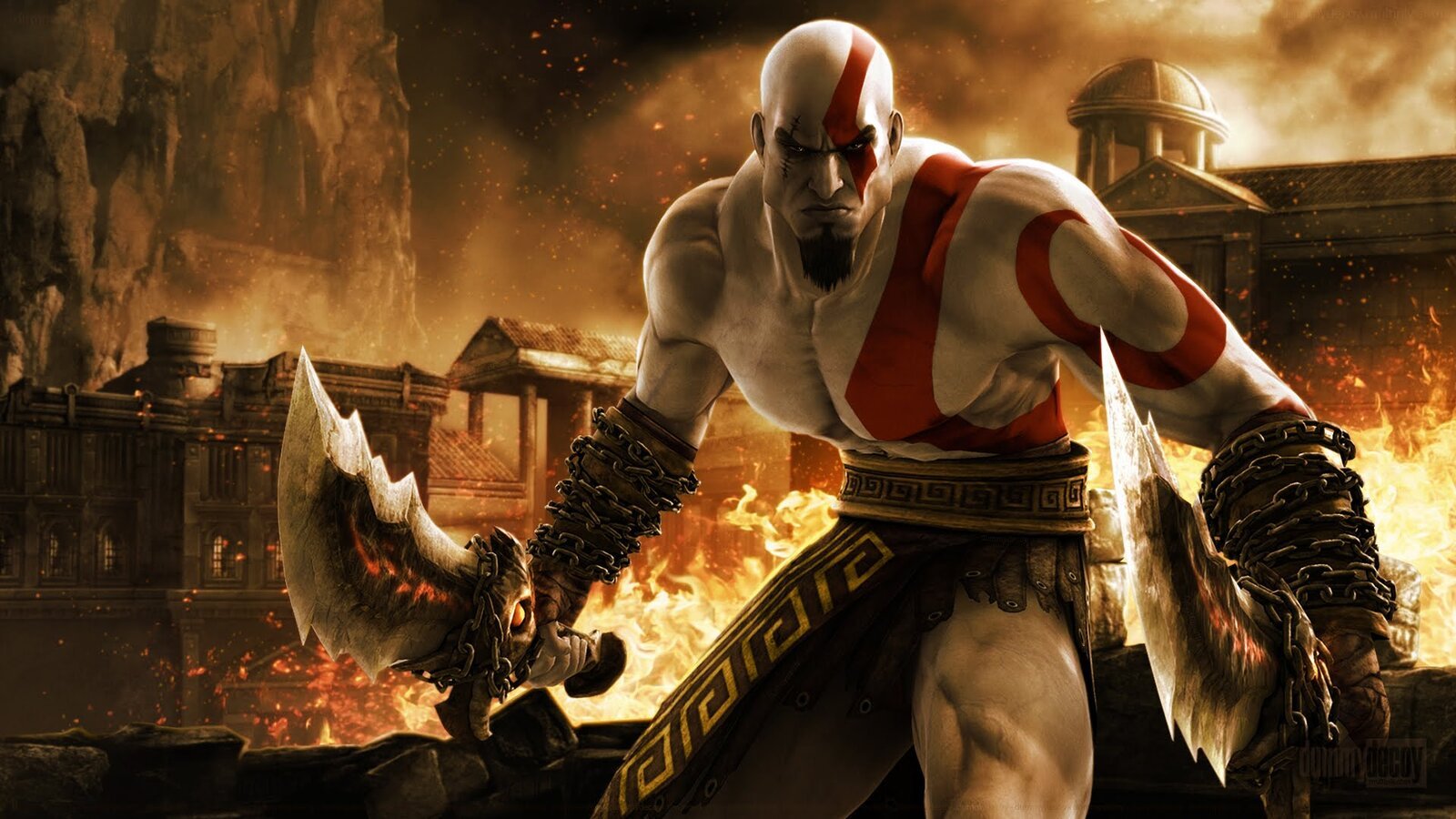 God of War: Chain of Olympus

God of War: Chain of Olympus takes place when Kratos learns the truth of Ares’ betrayal. It’s really a prequel to the first two games of the series. The world is taken into a thick darkness and the gods are rendered powerless.

As punishment for killing those closest to him, Athena tasks Kratos with the chore of fixing Olympus. He must embark on a journey that pits him against the worst creatures of Greek mythology. Once he reaches the end of his path, Kratos has to choose between his own redemption or saving the world. 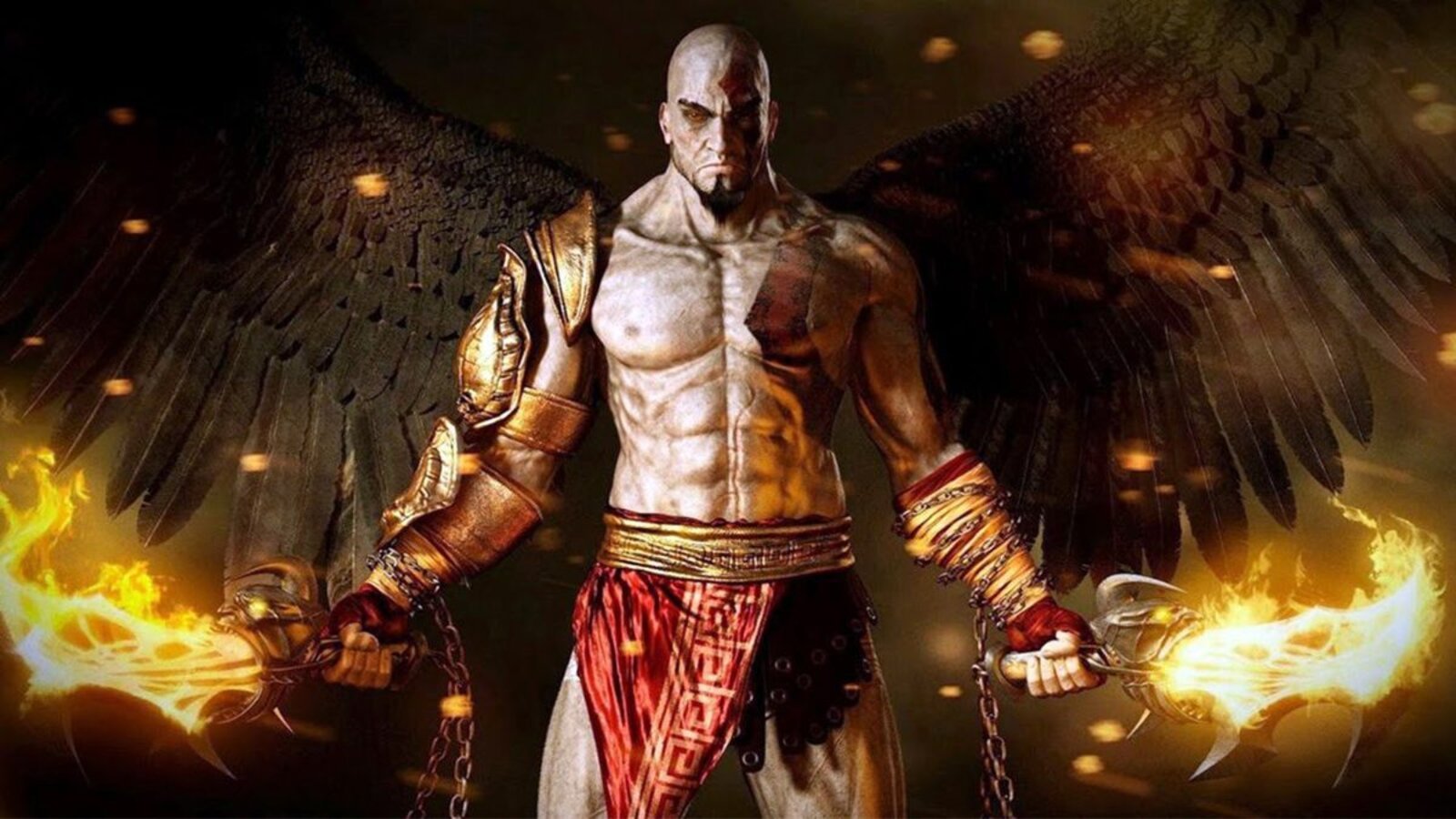 God of War 3 is the epic conclusion to the trilogy. Kratos’s goal is to end the reign of the gods once and for all.

Like any character of this kind, Kratos faces great odds and an elaborate plot. He has to rise from the darkest depths of Hades to scale the height of Mt. Olympus. Along with his blades, Kratos has a new array of weapons & magic. He confronts fearsome monsters of myth and gargantuan Titans on his journey to bring down Zeus, King of Gods. 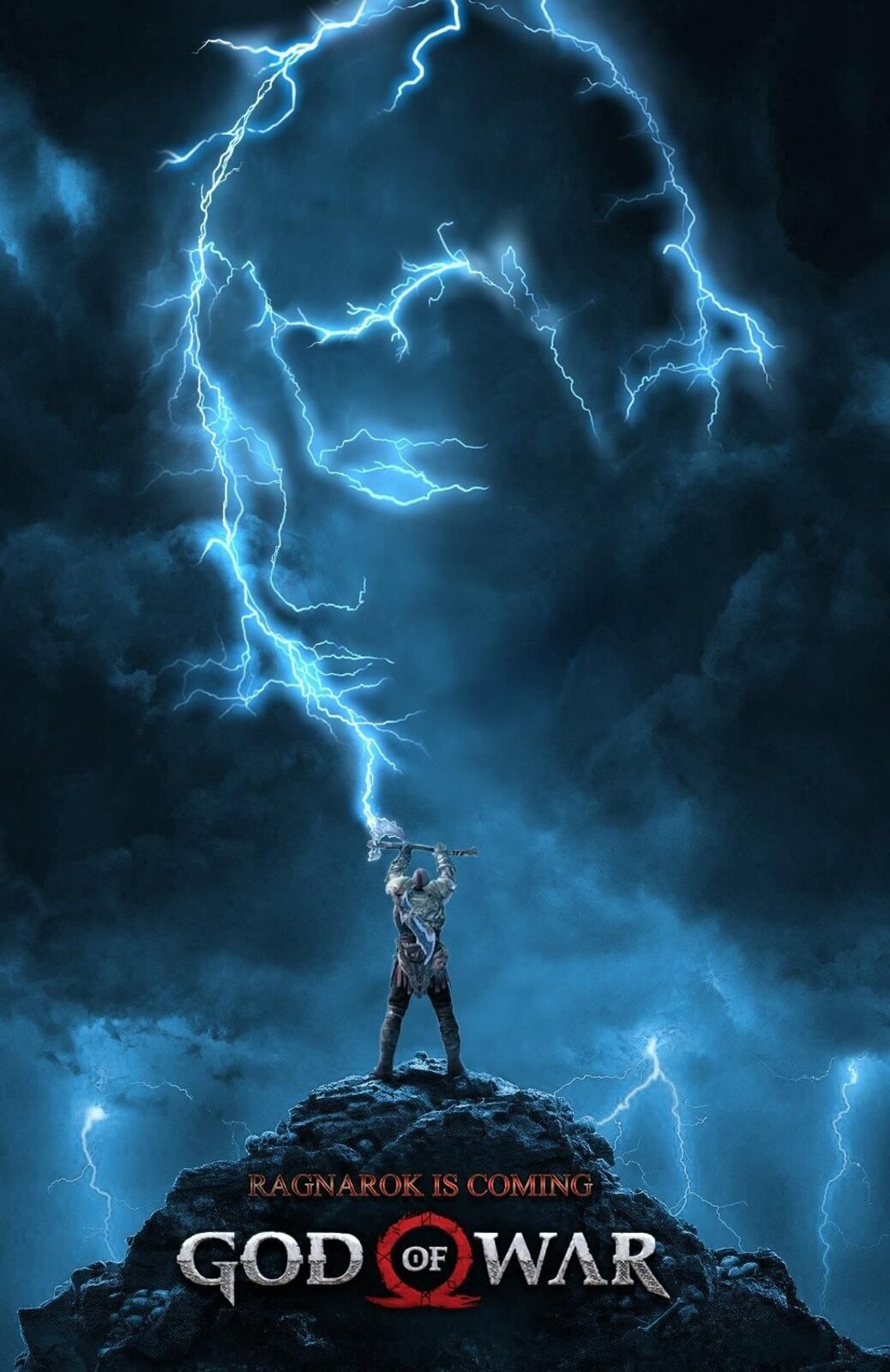 Yes, God of War: Ragnarok has been delayed to 2022, confirmed for PS4 and PS5. But why was it delayed? It could be because of the COVID-19 pandemic. There’s also been challenges with performance capture talent. But a tweet has confirmed the release for next year. Fans definitely have that to look forward to.

We’re all excited for God of War: Ragnarok and now that we have the release date, we can talk about our predictions! Share them with us in the comments! 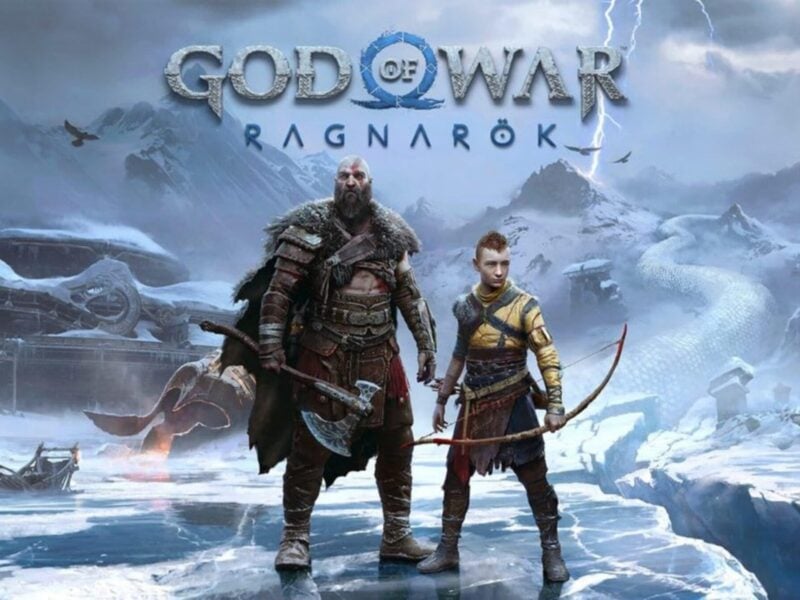 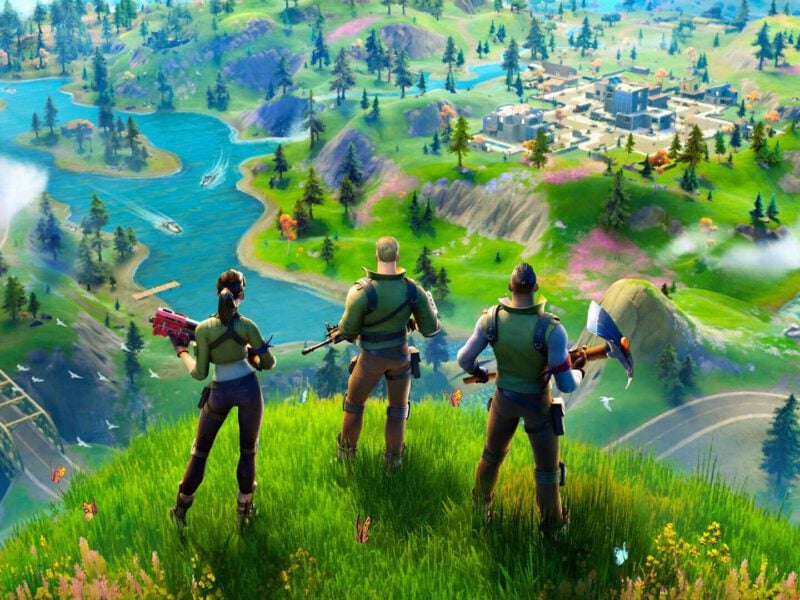 Free games: Is PlayStation Plus worth the price tag?