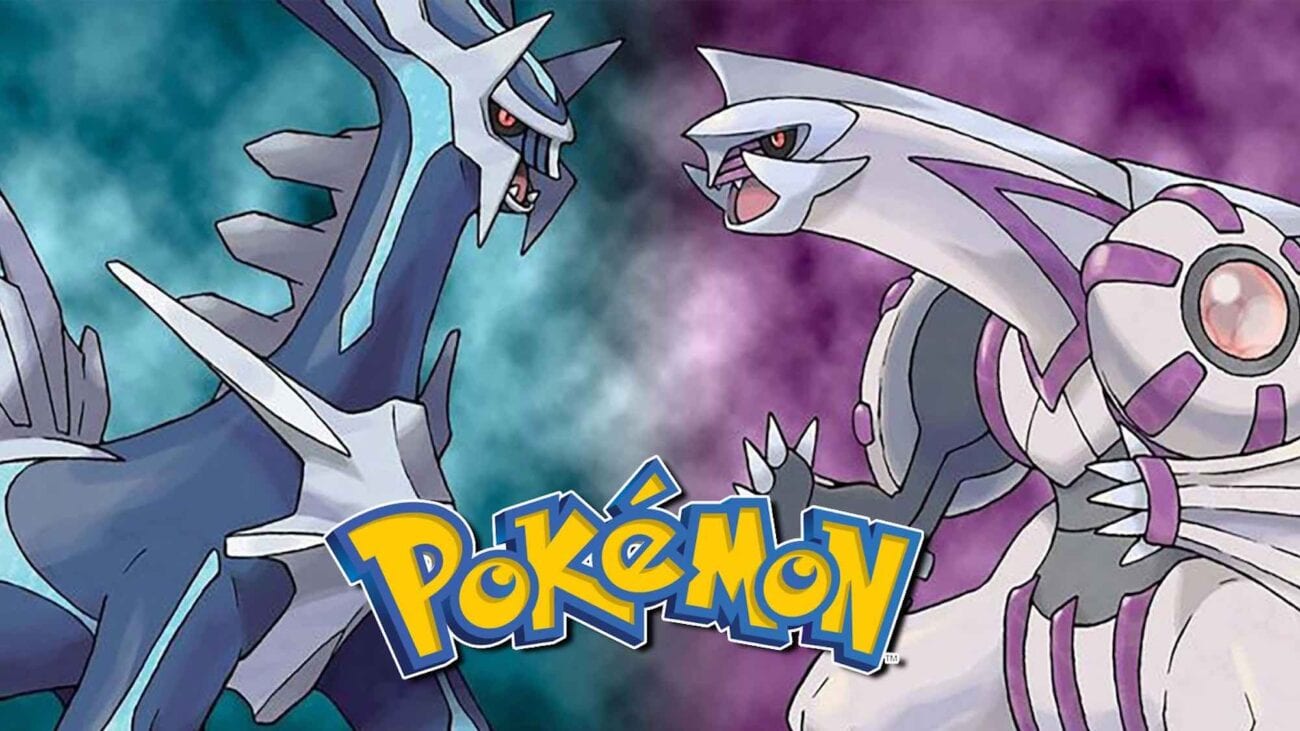 ‘Pokémon Diamond and Pearl’: Are the remake rumors becoming reality?

One of the biggest transmedia franchises in the world is, naturally, Pokémon. Toys, video games, animated, movies, Pokémon has them all. Naturally, the biggest money maker is their beloved video game franchise. What do Pokémon fans want? More Pokémon games, but also remakes of their favorite games so they can play again with better graphics and tweaks for combat.

Tomorrow, Feb. 26th, there’s going to be a Pokémon Presents conference. The conference will start at 7:00 am PT/ 10:00 am ET/ 3:00 pm UK. The Japanese Pokémon account says that the Pokémon Presents will be about twenty minutes long. Long enough to announce a new game? Or a remaster of a classic? Fans, however, think this is confirmation of the Pokémon: Diamond and Pearl remake they have been waiting for.

Tidbit from a GameStop employee:

Apparently two new contiguous $59.99 Switch SKUs have been added recently to GameStop. While we can’t know if they are related to Pokémon, it certainly is intriguing.

In the past we’ve seen GameStop adding SKUs shortly before announcements. pic.twitter.com/jcyotL4BYS

Why do fans think that?

A recent leak points to the Pokémon Diamond and Pearl remake happening. According to Centro Leaks, on Feb 22nd, “Tidbit from a GameStop employee: Apparently two new contiguous $59.99 Switch SKUs have been added recently to GameStop. While we can’t know if they are related to Pokémon, it certainly is intriguing. In the past we’ve seen GameStop adding SKUs shortly before announcements.”

In addition, the Pokémon Company has been posting images focusing on the Pokémon featured in the Sinnoh region of the Pokémon Diamond and Pearl games. So it’s not like anything is coming out of whole cloth. Also, the DS game was insanely popular for its time, so it makes sense it’s getting updated graphics and a remake for the Switch. Add in the excitement for the upcoming Pokémon Snap too! 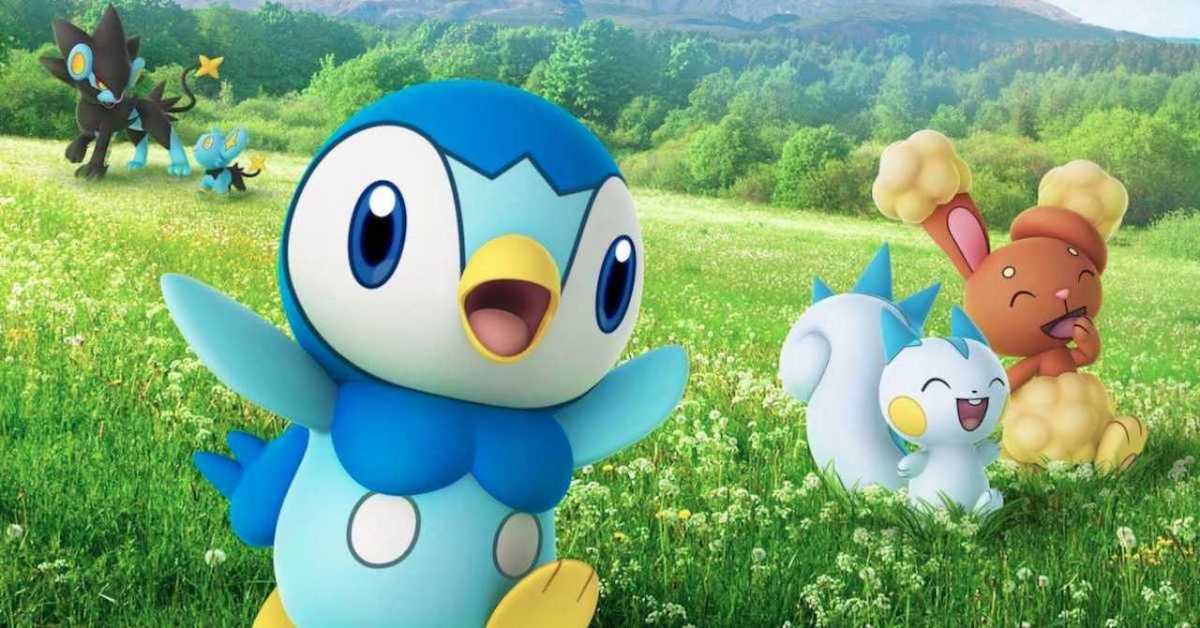 Could the conference be something else?

The conference could also be about something else. People also theorize that it could be another Let’s Go (insert Pokémon) for the Sinnoh region. Pokémon Diamond and Pearl, however, feels like the most likely route that the announcement would go for tomorrow based on the leaks and the posts from the Pokémon company. (Though we wouldn’t mind a remaster of Detective Pikachu.)

Honestly, the conference could really be anything. But from the leaks online we know it’s something related to Pokémon Diamond and Pearl. We just don’t know what yet. Though we do have our speculations.

Pokémon Diamond and Pearl are also just due for a remaster. Much like how Skyward Sword was due for the Zelda franchise. If the news is not about it? Well, legions of disappointed Pokémon fans will let their displeasure known to be sure.

In addition, fans were banking on a Pokémon announcement at Nintendo Direct earlier this month, which didn’t happen. So, it makes sense that any Pokémon game announcements would come from the Pokémon Presents presentation tomorrow. They’re all just really banking on that announcement being for Pokémon Diamond and Pearl. 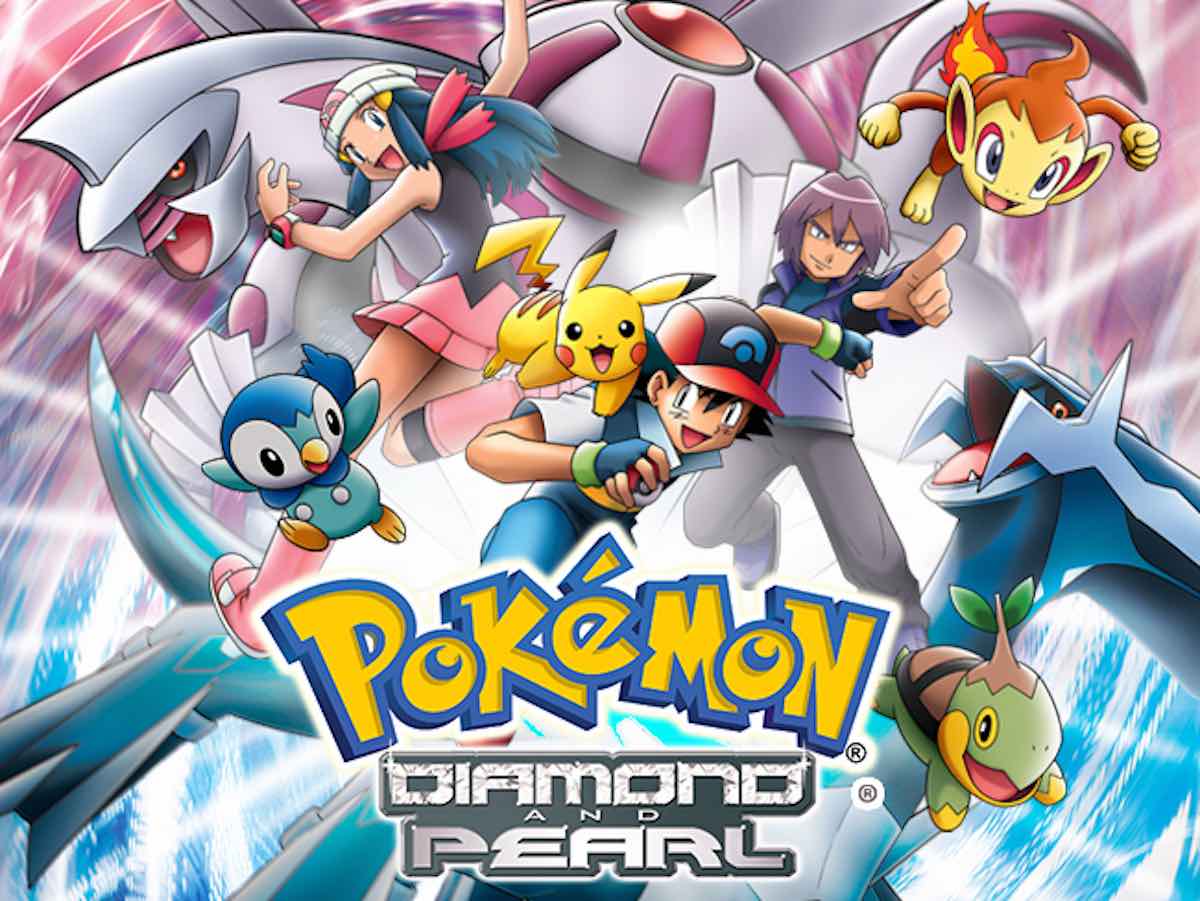 Pokémon Diamond and Pearl came out in 2006, which means 2021 is an anniversary year. Companies like to have big things to celebrate popular characters or games, and a remaster makes triple sense considering that it’s been fifteen years since Pokémon Diamond and Pearl came out for the DS. Fans have their fingers & toes cross that things will work out for them tomorrow.

Either way, we’ll get some major news tomorrow from the Pokémon company. We can feel it. Whether it has to do with this very much wanted remake, it remains to be seen. Everyone, however, is living in hope right now.

What do you think? Are we getting an announcement about Pokémon Diamond and Pearl tomorrow? Or will we get different news instead? Sound off in the comments to let us know!