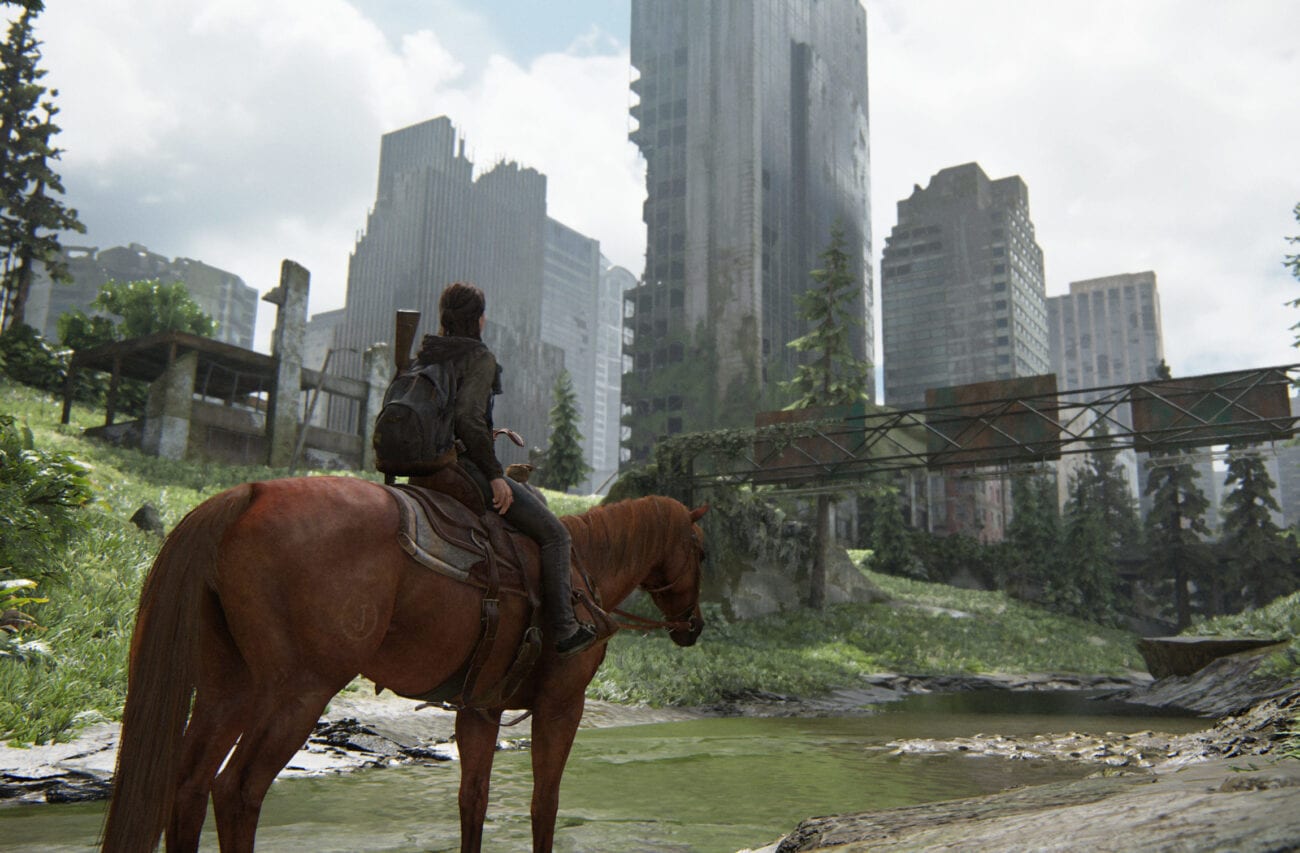 Will the HBO series ‘The Last of Us’ change Joel and Ellie’s story?

Only when a video game reaches massive heights of success does Hollywood tempt fate with a video game movie. Now, during the age of streaming wars and the ongoing COVID-19 pandemic, Hollywood has jumped on the streaming bandwagon releasing films on streaming simultaneously with theater releases, bringing series & films to an even closer level of viewership.

We can only imagine this is why the people behind The Last of Us opted for an HBO series, and fans are itching to see how the smash video game will do as a TV show. 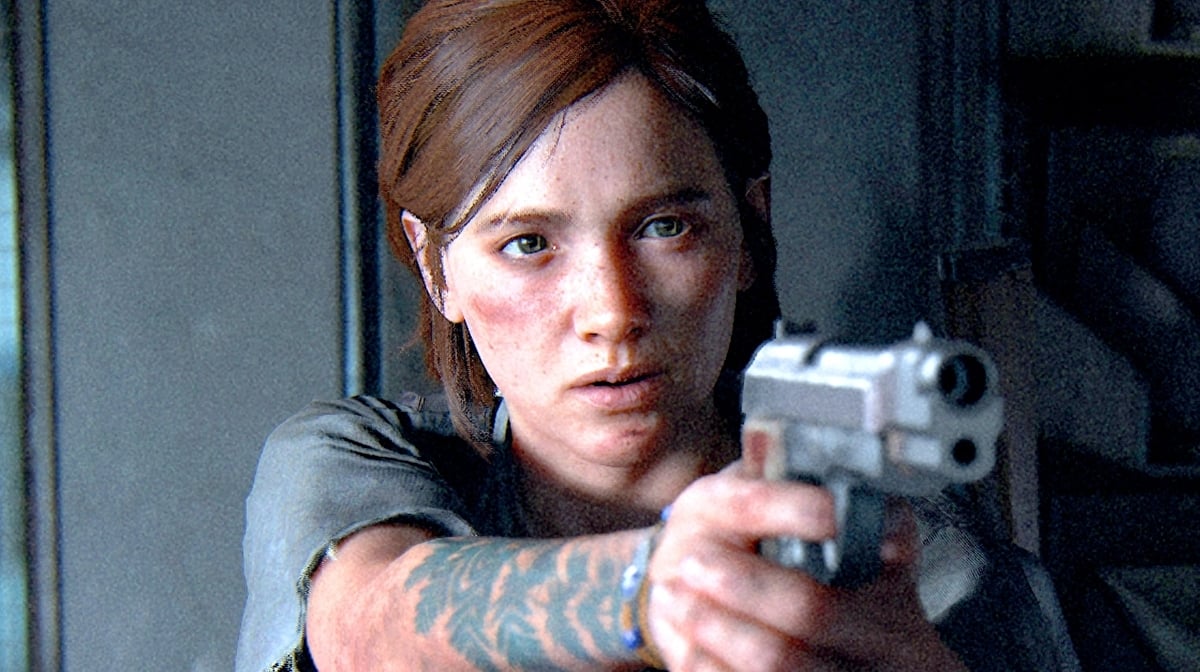 The Last of Us dropped into gamers’ laps in June 2013, and before long the game showed up in the top three of nearly every list chronicling Playstation 3’s greatest games of all time. Having been released just a few months before Playstation 4 launched, The Last of Us became widely known as PS3’s last great game.

The Last of Us follows Joel’s story as he navigates a post-apocalyptic U.S. with the precious cargo of teen Ellie as the two avoid governmental obstacles and those of the zombie persuasion. The Last of Us is a slick hybrid FPS (first person shooter), and its horror-adventure aspects became the thing of nightmares as players across the globe found a common terror in its Clickers (shudder).

The Last of Us has been widely critically acclaimed since its release in 2013 and received even more recent attention when a sequel was released in 2020. 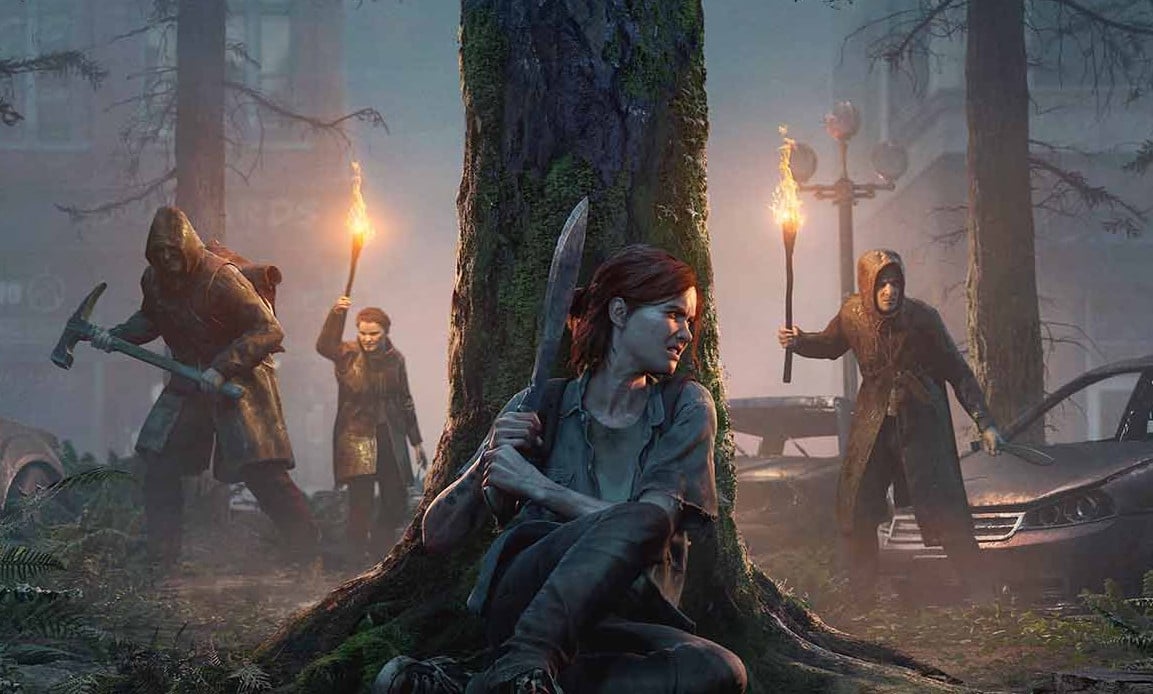 As many gamers dusted off the ol’ PS3 in quarantine and discovered The Last of Us for the first time, the people behind the game were already adding to the now widely-beloved story of Joel & Ellie with a sequel. We can only imagine the added buzz threw the HBO adaptation of The Last of Us into motion.

The Last of Us TV series has a lot of expectations to fulfill; The Last of Us video game has a meticulously curated feel that many fans would describe as playing through a Hollywood thriller movie. Basically, The Last of Us has potential to be a great series, where so many video game films & series were simply not meant to be.

However, since The Last of Us has a growing fandom breaching cult level, fans are wondering how far the upcoming series will stray from the sturdy plot of the game series. Purists: prepare to cringe; the latest news revealed there will be some major changes to Joel & Ellie’s story in the HBO The Last of Us series. 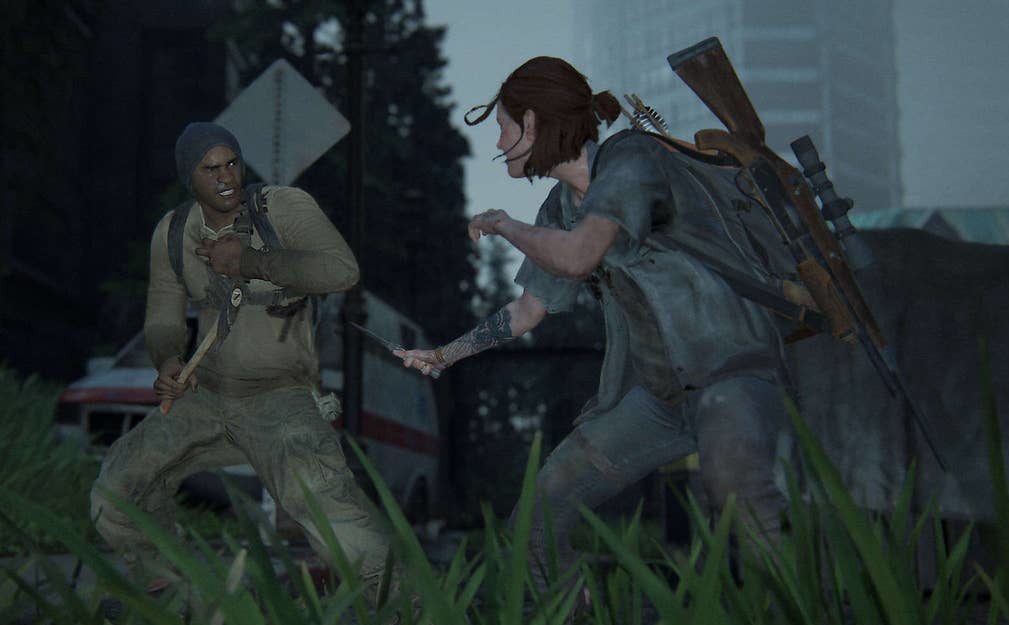 Gamespot reported today that Neil Druckmann, one of the major creators behind The Last of Us and its sequel, said the upcoming HBO series won’t follow the video game by the book.

Druckmann wrote The Last of Us & The Last of Us II and served as creative director for both games. Now he’s executive producing The Last of Us series and said the show will focus less on the break-neck action featured in the video games, drawing attention to Joel, Ellie, and the game’s characters. Druckmann even said some of his favorite episodes stray far from the game’s original plotline. 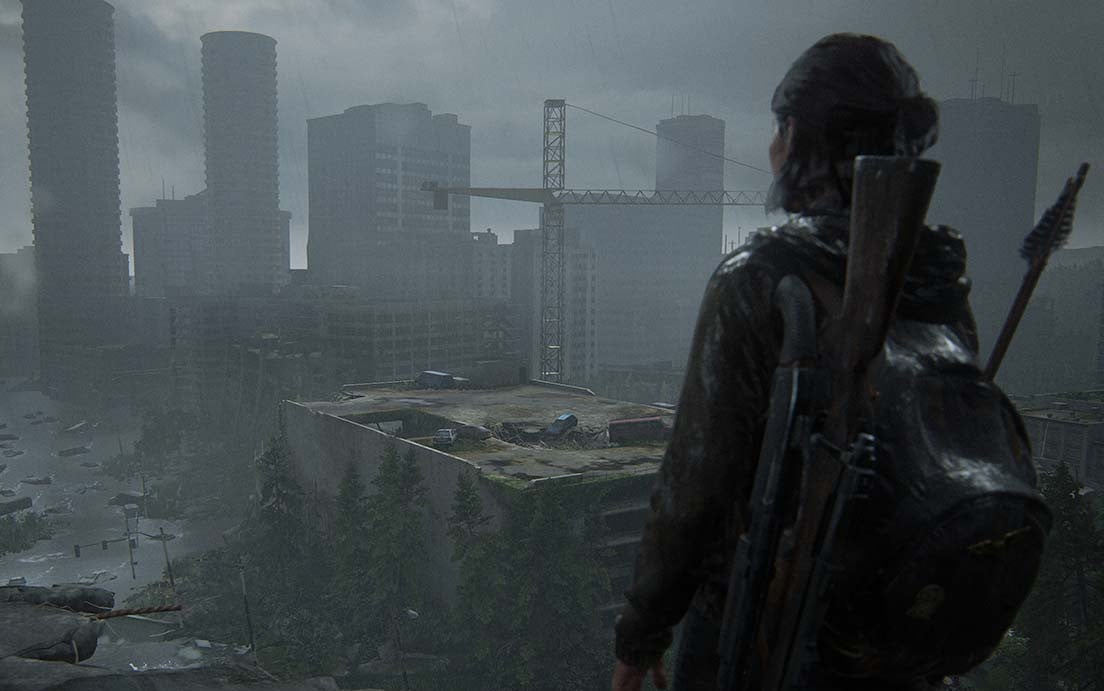 However, hardcore The Last of Us fans can take a chill pill; plenty of content for OG The Last of Us fans will still be implemented. Druckmann & co-writer Craig Mazin revealed despite some plot re-works the show will feature near-exact lines from the game, in what appears to be nods to the true gamers out there tuning in to the new series.

There will be some definite surprises for The Last of Us fans who tune into the upcoming series expecting a shot-for-shot retelling of the modern classic video game.

Where exactly will the series deviate from the game? The people behind The Last of Us are being as tight-lipped as possible, so fans will have to tune in to find out what The Last of Us series has to offer. The show is currently in development, and fans eagerly await a release date from HBO.

Share via:
Tags
Craig MazinHBONeil DruckmannPlaystationThe Last of Us
Author