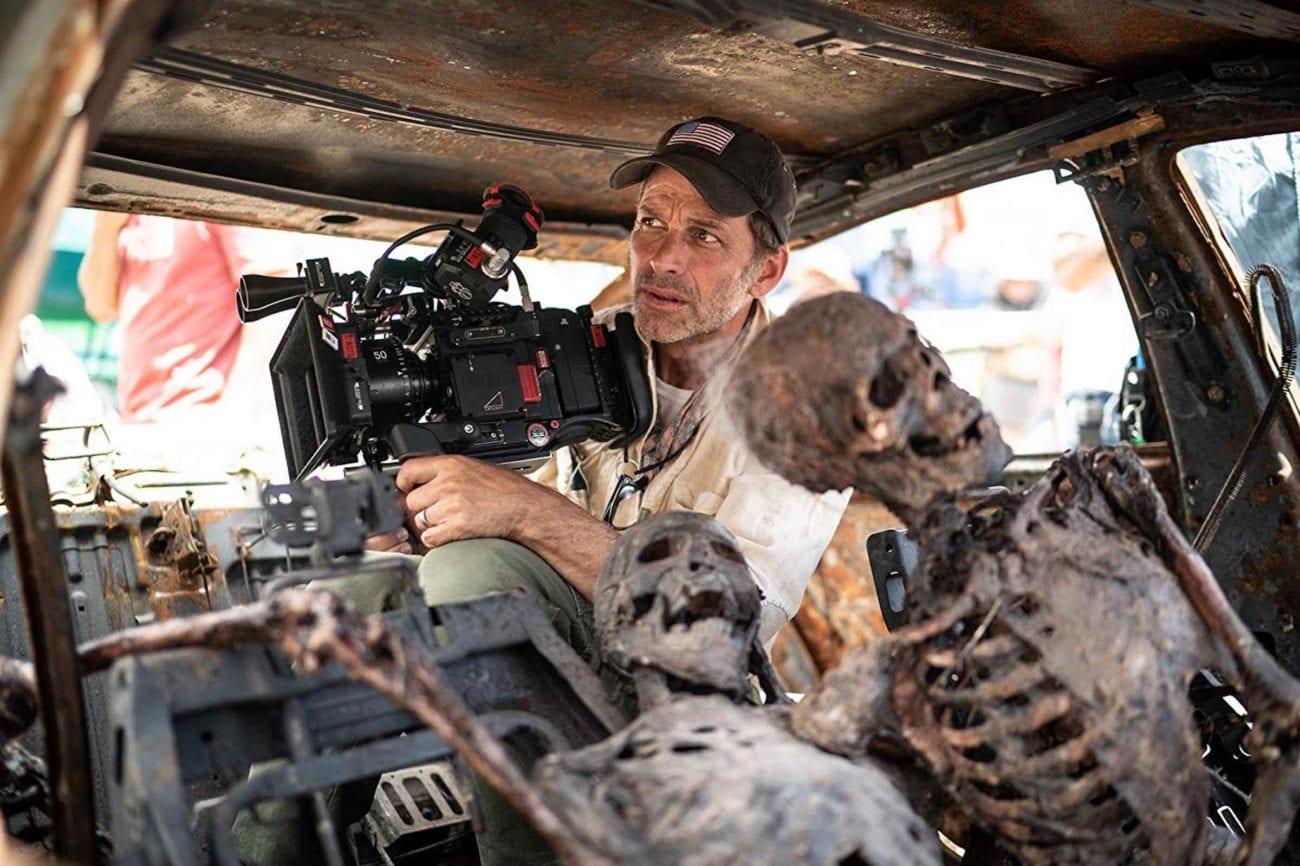 Zack Snyder’s comeback will be centered around Zombies

Zack Snyder, the director behind the world’s highest-grossing superhero movies, has been on a professional hiatus. After some disagreements following the widely successful Marvel franchise movies, the American film director decided to take a break from directing and focus on his less mainstream projects.

The director has previously worked on different heist movies and was not (always) so focused on comic book heroes. Now, it seems like Snyder is ready to film again and he will be coming back to Hollywood with a bang, planning to release his latest installment somewhere at the end of 2020 on Netflix. 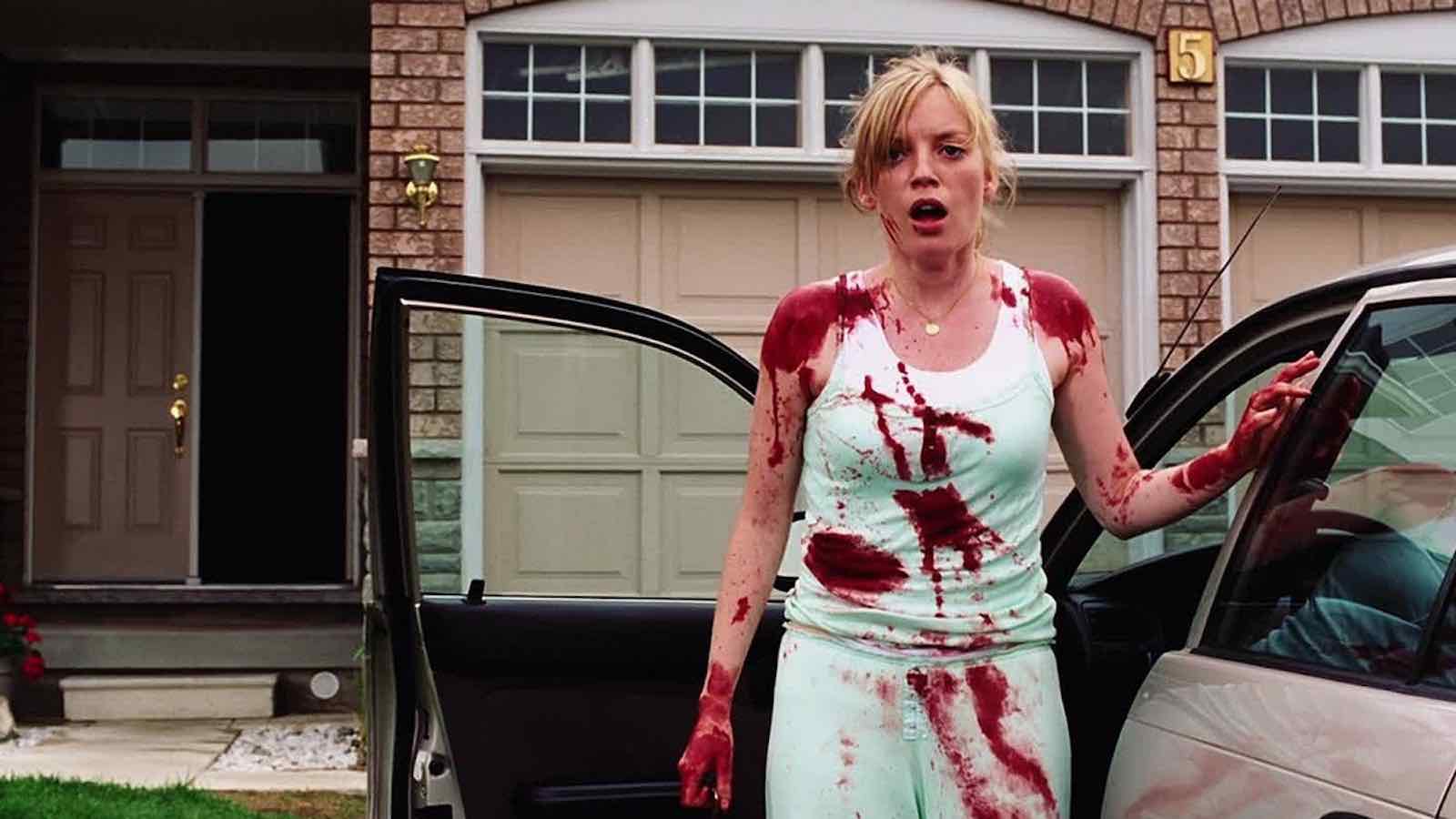 What to expect from the Army of the Dead?

Zack Snyder kicked off his career with a remake of the 1978 horror film, Dawn of the Dead. It was his first feature film, getting him immediate recognition back in 2004. Even though the movie was a remake, industry professionals saw the talent in Snyder’s work – giving him the opportunity to expand his craft with more major projects. Even though throughout his career he had experimented with different genres, “horror” is still the place where he feels most comfortable.

His big return movies are a testament to that as well. According to Snyder, and now confirmed by Netflix, the infamous director will be marking his comeback to the movie industry with the Army of the Dead, a heist movie, featuring zombies. Snyder himself is quite excited to step away from superhero movies and “refresh” his skills as a horror director. Considering that his first success was associated with a zombie movie, it is not surprising that the next chapter in his directing career opens with the Army of the Dead. 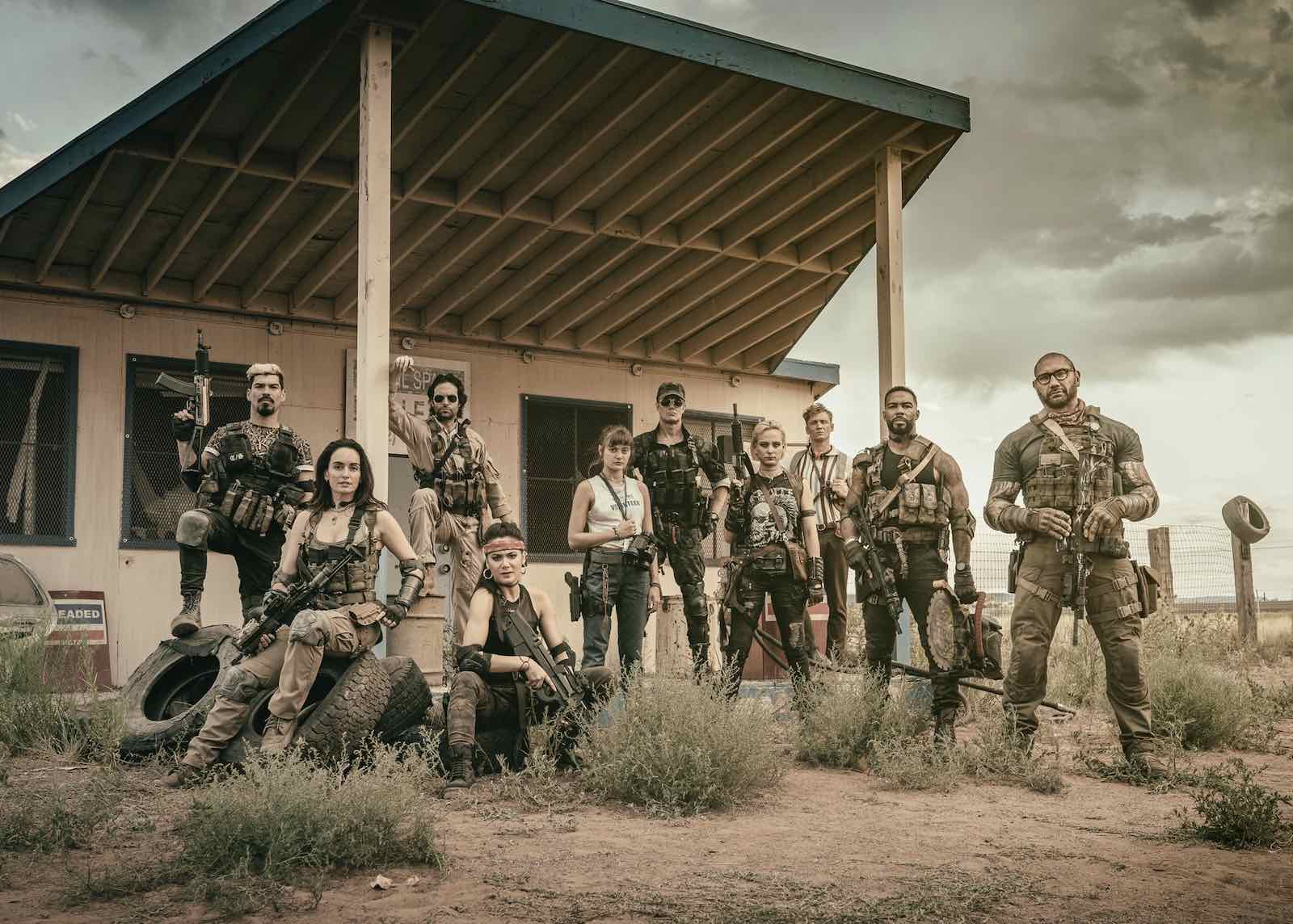 The movie has already a lot of excited Snyder fans waiting for the release. Both admirers of Snyder’s earlier work, and Marvel universe fans, are looking forward to seeing Snyder’s take on zombie heists. The trailer has not been released yet – but we do know some details about the movie, like the cast, general themes, as well as the alleged release date.

The entertainment industry often uses zombies to add an exciting element to any content. Army of the Dead, which is a movie mostly focused around the casino business, will have an additional twist because of the zombie element. Zombies are often used to grab the attention of the viewer and this technique is (certainly) not limited to the movie industry.

Often, you can see numerous mobile slots use zombies as their primary theme to attract users. Zombie casino slots have become one of the most successful ways to reach new audiences – and the same could be said about movies. 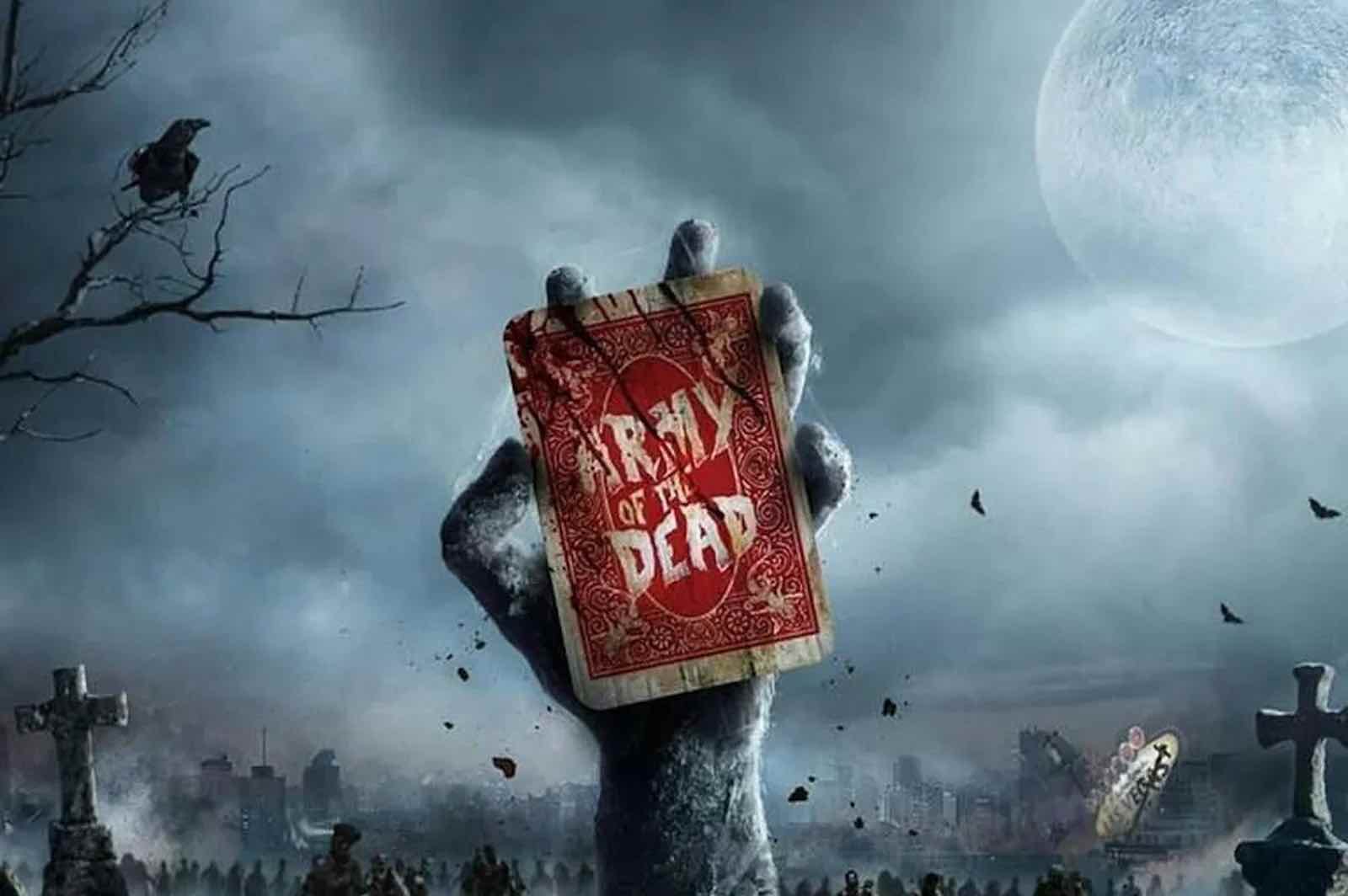 This is not the first time Snyder tried to make this move. The original plot of the Army of the Dead has been around since the early 2000’s – but according to Snyder, the script has been completely changed to better suit contemporary politics and spirit. We know that the movie takes place in Las Vegas, the gambling capital of the US.

But in this day and age, it would simply be boring to present a regular film about a heist, which is why Snyder is doing zombie heist. The movie unravels in Las Vegas after devastation had left it isolated – a zombie plague, which has now turned it into an abandoned and deserted city. 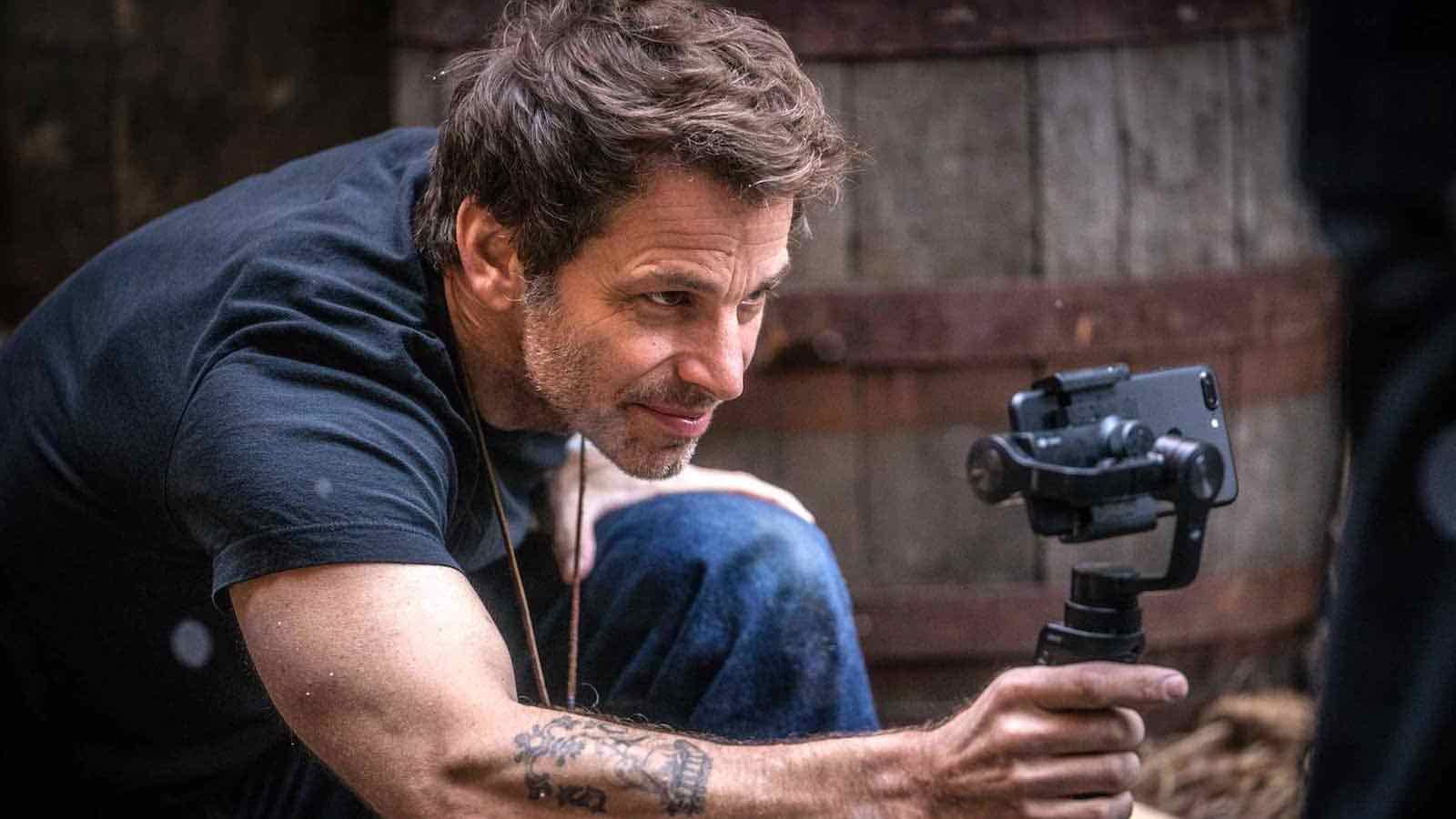 Dave Bautista, a world-famous wrestler turned actor, will star in the movie as a leader of the group, hired to infiltrate the zombie-infested city and get back the money (which the zombies have stolen from the casino). The shooting took place in Showboat Casino in Atlantic City and this will be a very important part of the movie. A group of soldiers will have to defeat the zombies in order to come out alive and with the money they have set out to retrieve.

The movie promises to be an entertaining one – especially considering that Snyder had complete creative control over the production. Even though the movie was picked up by Netflix, according to the director himself, he was free to do whatever he felt was right for the movie. Which was a nice change for the American director who had to work under pressure – just to please the bigger studios.

Share via:
Tags
Army of the DeadDawn of the DeadNetflixZack Snyder
Author