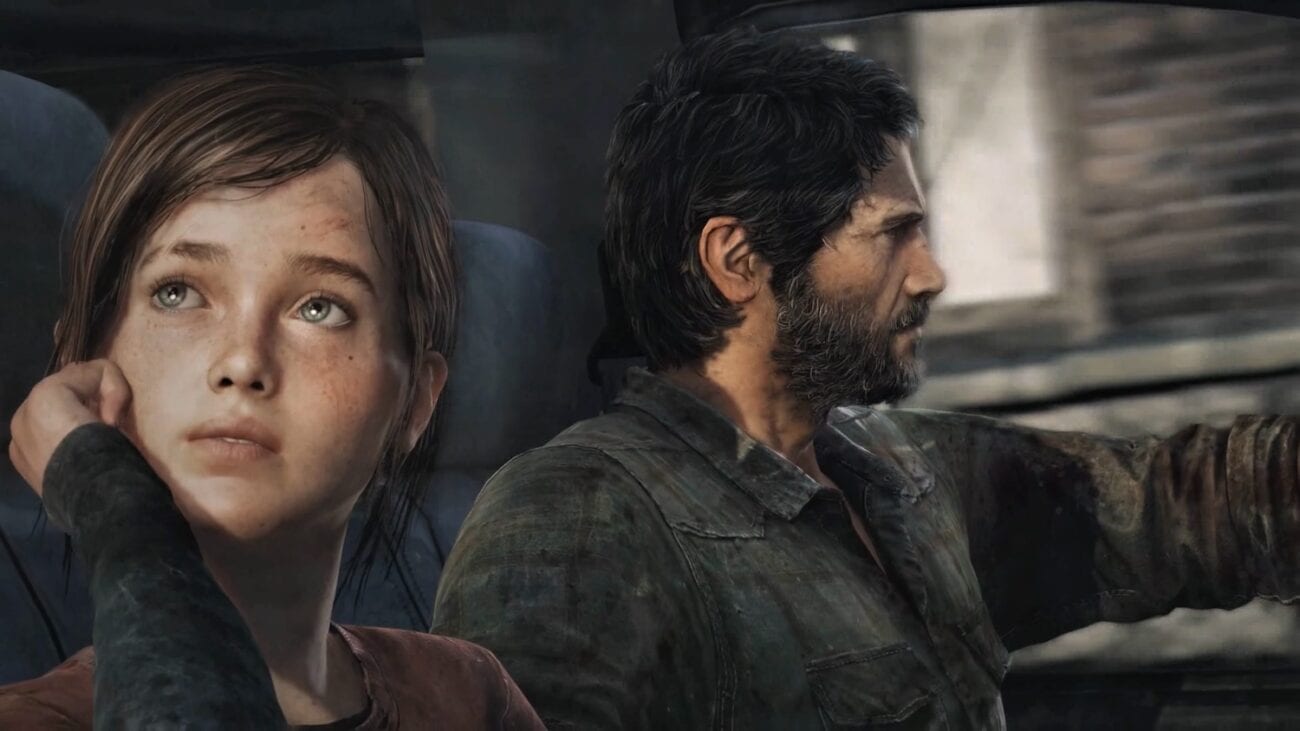 Can you play ‘The Last of Us’ on a PC? Learn every way you can play

What’s better than an entertaining & thought-provoking video game? We have the answer: nothing! Starting way back in 2013 (seems so long ago, right?) The Last of Us became a favorite for gamers everywhere, combining a gripping post-apocalyptic setting with violent video game story-telling. The sequel, The Last of Us Part II, was released earlier this year to huge anticipation & acclaim.

Does The Last of Us live up to the hype? What’s the video game even about? Can you play it on PC? Here’s everything you need to know. 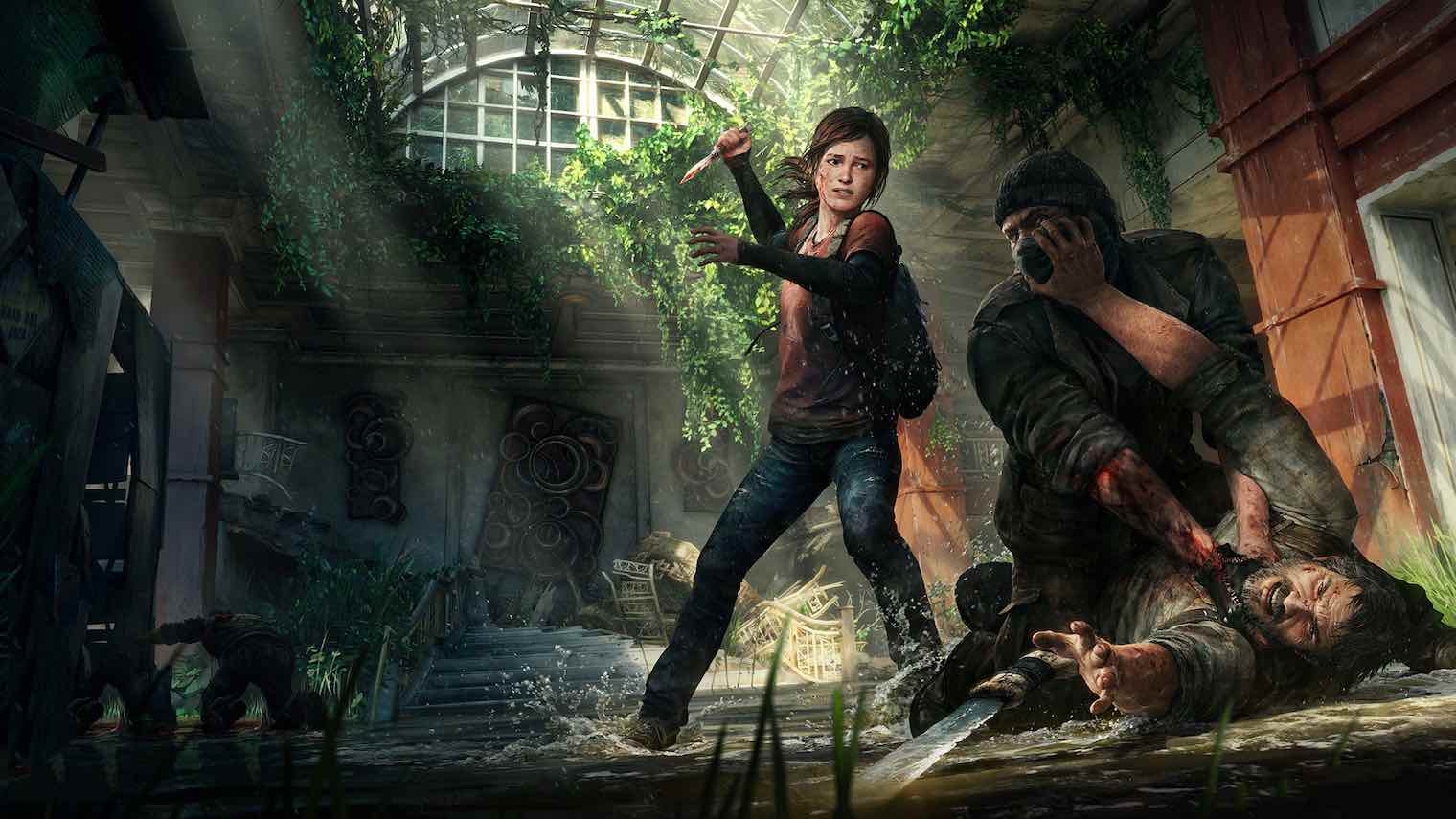 After Naughty Dog released the first game back in 2013, The Last of Us became widely popular amongst streamers everywhere.

Taking place twenty years after a zombie pandemic, the United States has been divided and cordoned off into highly militarized zones. Infected humans run wild and survivors are killing each other for food, weapons and whatever they can get scavenge. Fourteen-year-old girl, Ellie, gets bitten by a zombie but finds out she is immune to the virus.

When a resistance group finds out about her existence, they ask Joel, a violent & mysterious smuggler, to get Ellie out of her oppressive military quarantine zone. With stunning visuals & immersive character development, The Last of Us elevated video game storytelling. 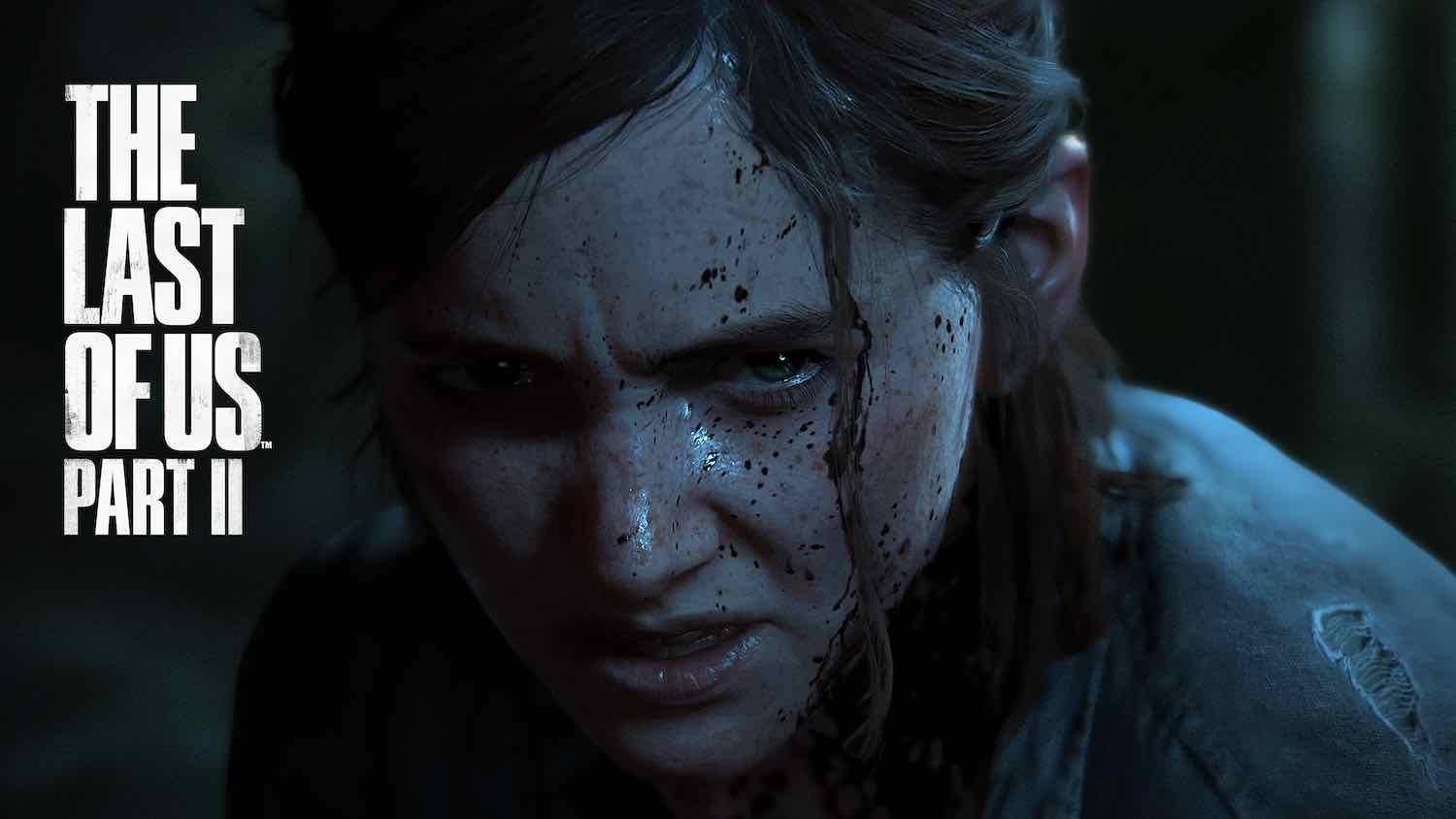 The game was widely celebrated and won over 200 awards since its initial release. The sequel The Last of Us Part II, which just won Game of the Year at the 2020 Game Awards, picks up five years after the events in the first game. Joel & Ellie are living in Wyoming in a small community, living peacefully. But when her entire world gets turned upside down, Ellie must travel to Seattle to seek vengeance.

The newest iteration plunges the gamer into moral & ethical quandaries, exploring the darkest sides of human nature and the complexity of cyclical violence. If you like strong female characters, emotional character arcs, and immersive gameplay, both of The Last of Us games might be for you. 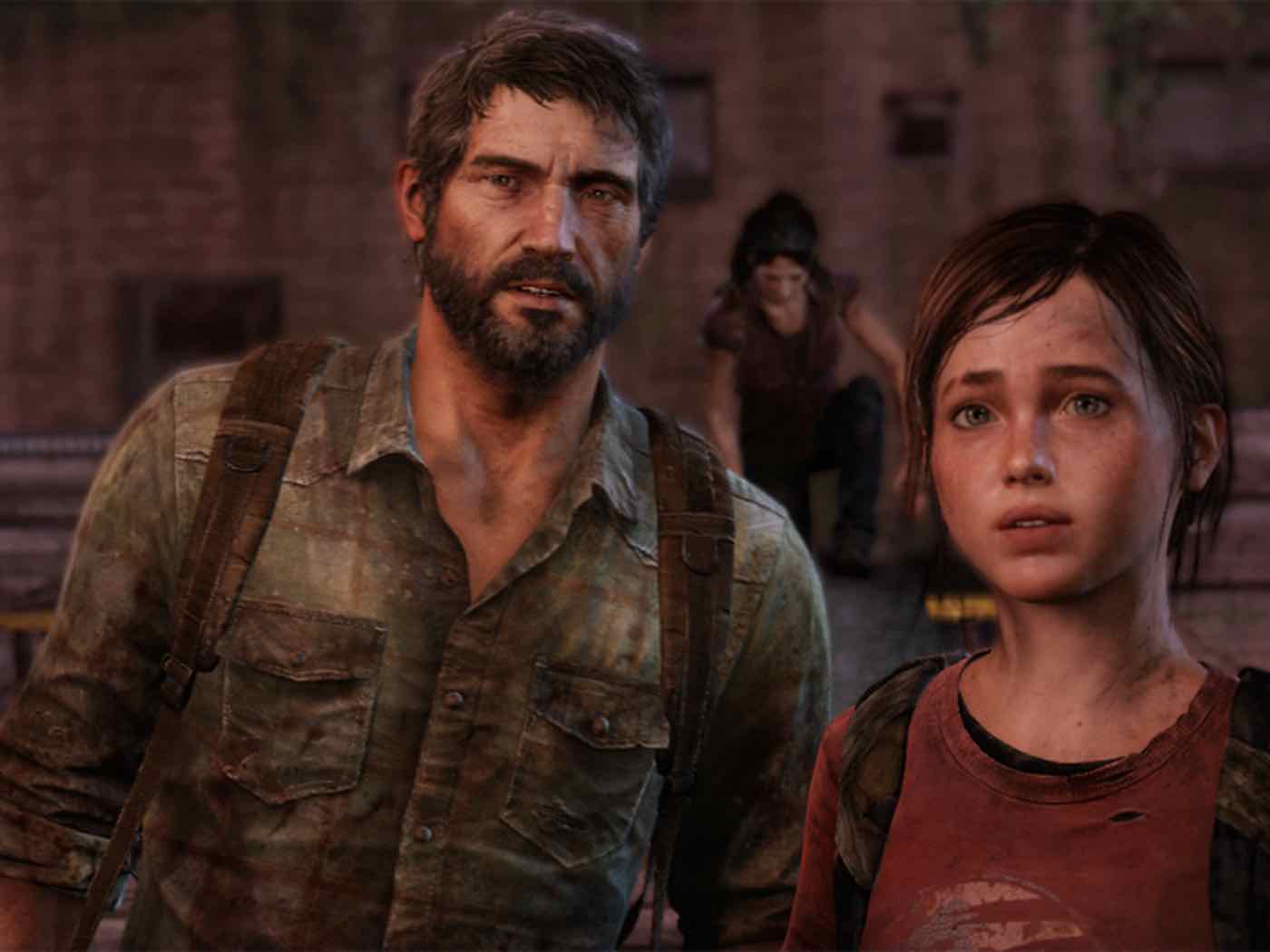 Though buying a Playstation for one game may be a bit overboard, getting one for The Last Of Us is worth it. If a video game could be a masterpiece then this could be the gaming Mona Lisa. While playing The Last of Us on PC would be convenient, you have to make sacrifices for masterpieces sometimes.

A super cool feature the second game offers is broadened accessibility. Now anyone, regardless of disability or skill can play The Last of Us Part II. You can play the game by sound alone, or change up the focus to see better. Over sixty accessibility options are available in gameplay in areas, controls, visual aids, audio clues, navigation, and combat. 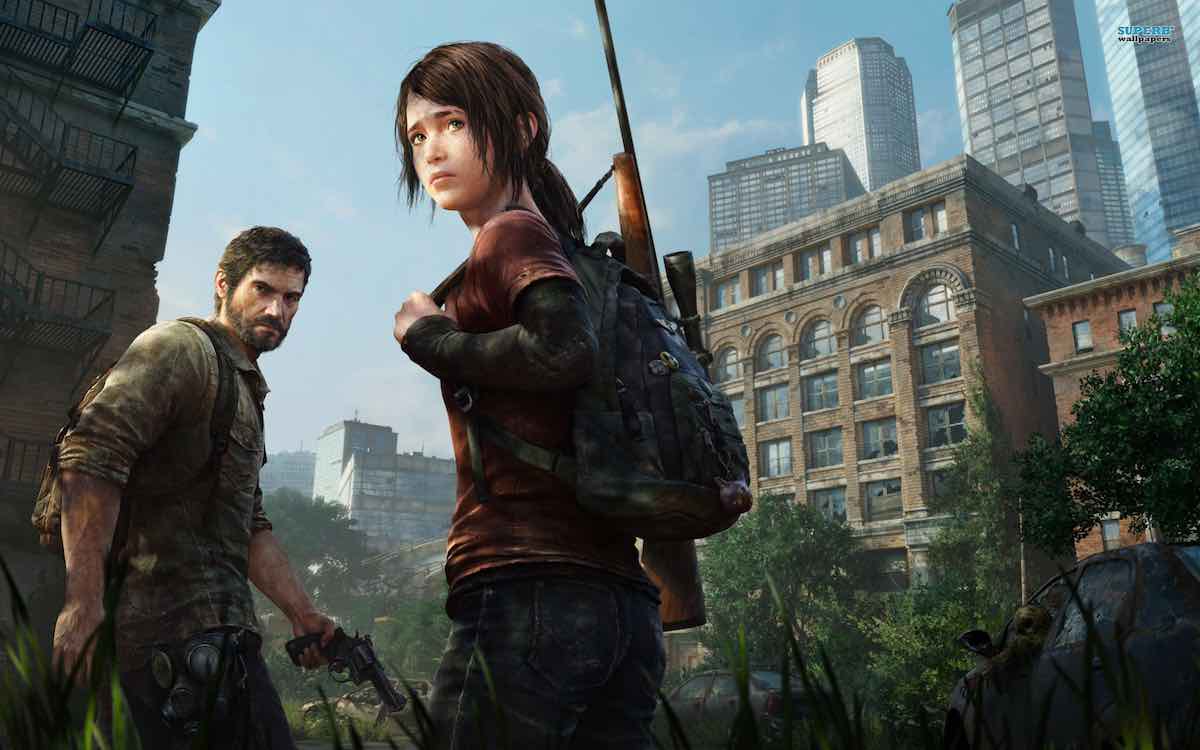 In March, HBO announced it was working on a TV adaption of the hit video game. Craig Mazin, creator of the acclaimed mini-series Chernobyl, is pairing up with The Last of Us’ creative director, Neil Druckman to write and executive-produce the series.

“Neil Druckmann is without question the finest storyteller working in the video game medium, and The Last of Us is his magnum opus,” Mazin said back in May when the news dropped.

As for casting, many fans want Game of Thrones’ Nikolaj Coster-Waldau and Maisie Williams to play Joel & Ellie, respectively. However, unless Ellie is aged up, Williams, twenty-three, is too old to play a fourteen-year-old. You can’t blame the Last of Us fans for trying though. The characters have an uncanny resemblance to the GOT favorites.

Who do you think should play Joel & Ellie? Do you think we will ever see a PC adaption of the game? Let us know in the comments below.

Share via:
Tags
Game of the YearGame of ThronesHBOPCpc gamingPlaystationThe Last of UsThe Last of Us Part IIVideo Game Awards
Author