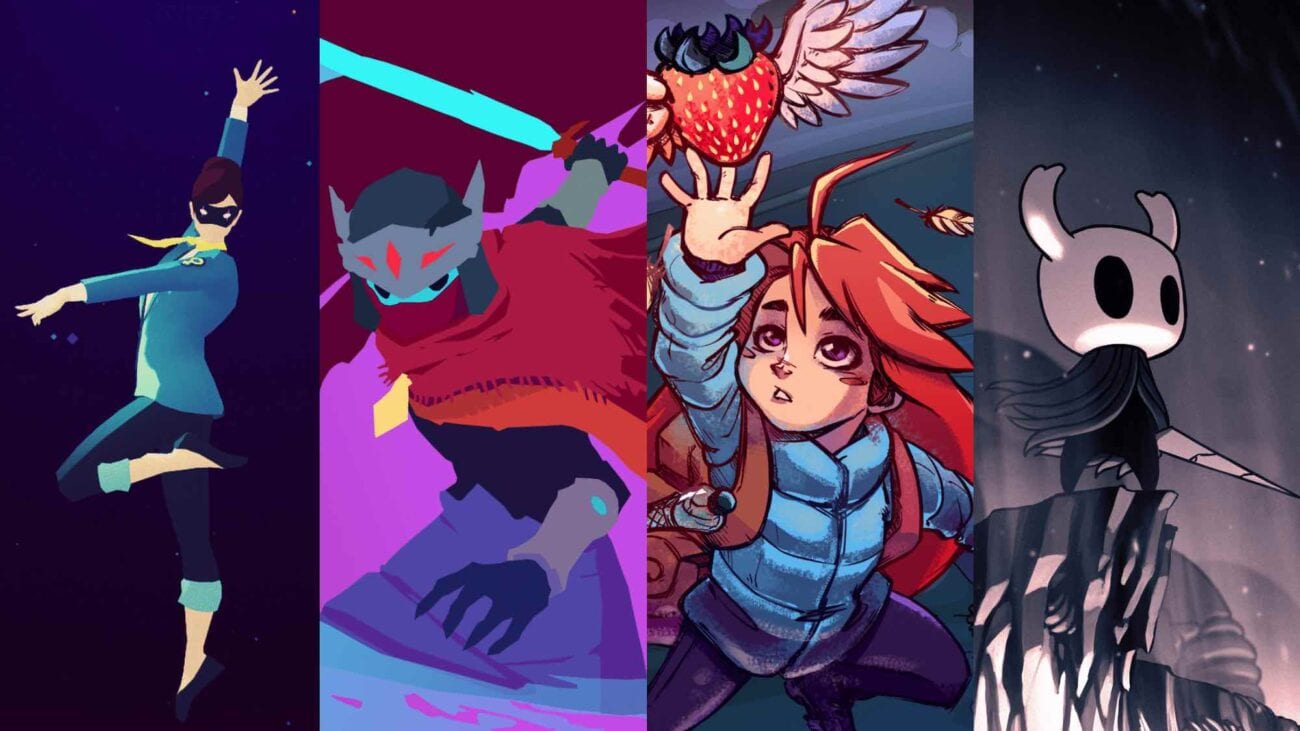 Survive your ‘Little Nightmares’ with these must-have indie games

As many people only vaguely associated with gaming can tell you, there are two main categories that video games fall into when talking about its creation. One is big names: Nintendo, Xbox, Playstation, etc. The other, of course, is the indie games: Undertale, Little Nightmares, Among Us, etc. An indie game can be spread through a variety of ways, but word of mouth and hype online seem to be the best ways to do so.

Or, well, gamers on Twitch & YouTube can help with the popularity of indie games as well. Say you’re new to gaming and you went through some of the bigger name games out there, what are some of the best indie games that you can check out? Here are some of our favorites for you to try! 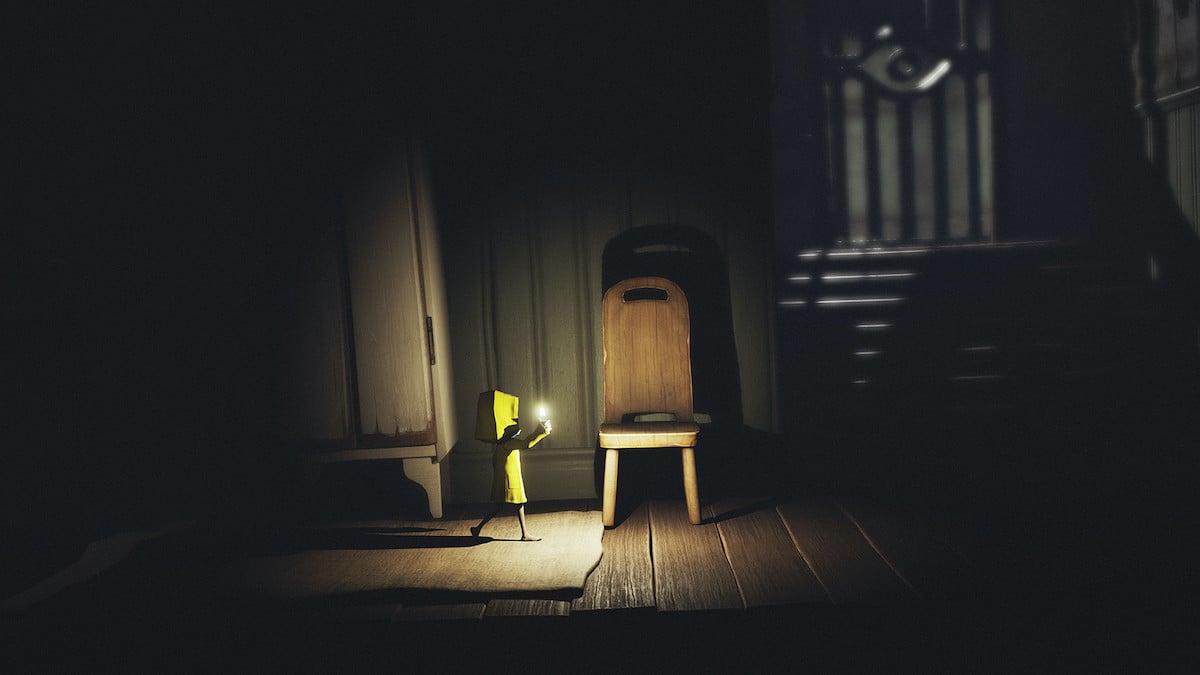 This single player puzzle platform horror game was released back in 2017 and its popularity has only grown with time. One of the most popular indie games out there, Little Nightmares follows Six, a little girl trying to escape a nightmare world where monsters want to, well, kill her. The story is majorly creepy paired with some gorgeous visuals. 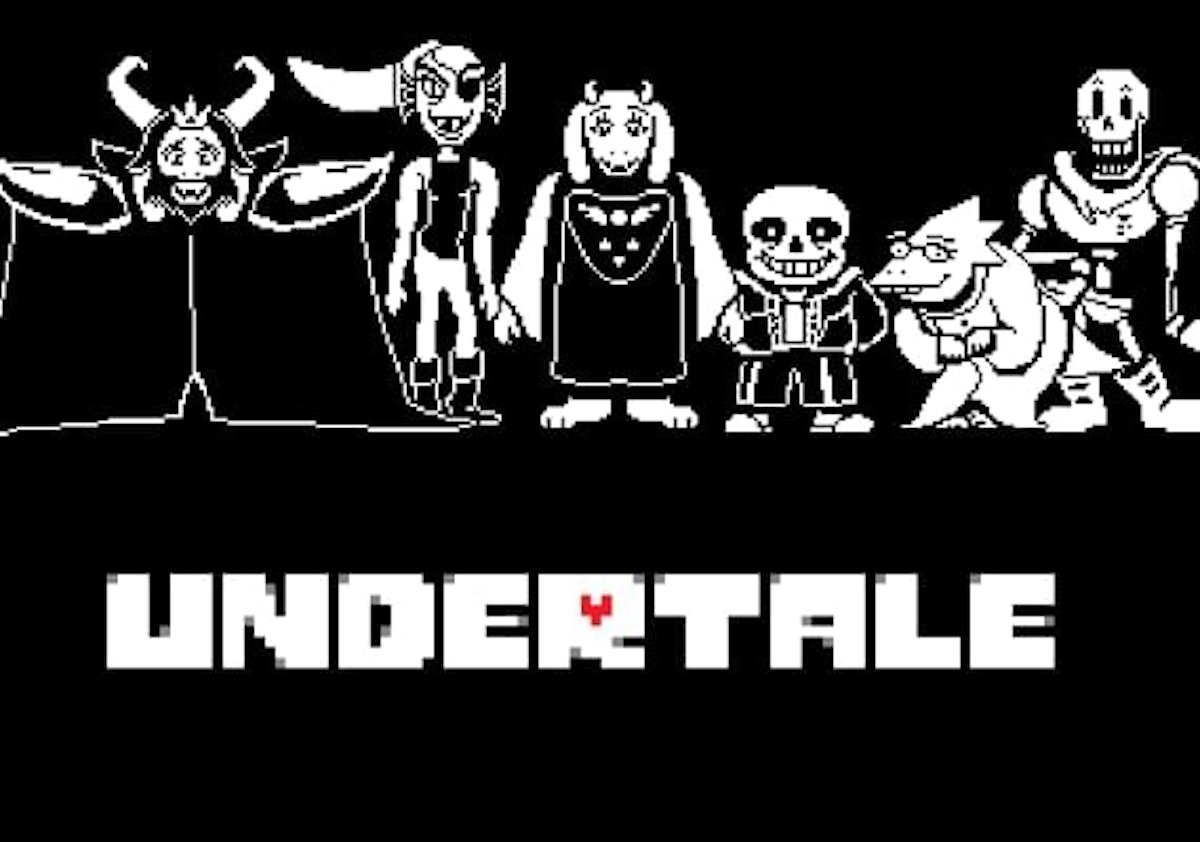 Is it a conversation about indie games if we don’t talk about the massive popularity of 2016’s Undertale? We don’t really think so. The massively popular game created by Toby Fox follows a little child who falls down into a world of monsters. As they journey, they have the option of fighting and killing the monsters, but also showing a merciful approach as well.

It’s a game that puts the emphasis on kindness & compassion because the best ending you can get is if you complete that Pacifist route. Sure, the journey won’t always be easy, but it’s worth going on. A sequel game Deltarune released its first chapter back in 2018, so there are chances that we’ll see more of it in the future. 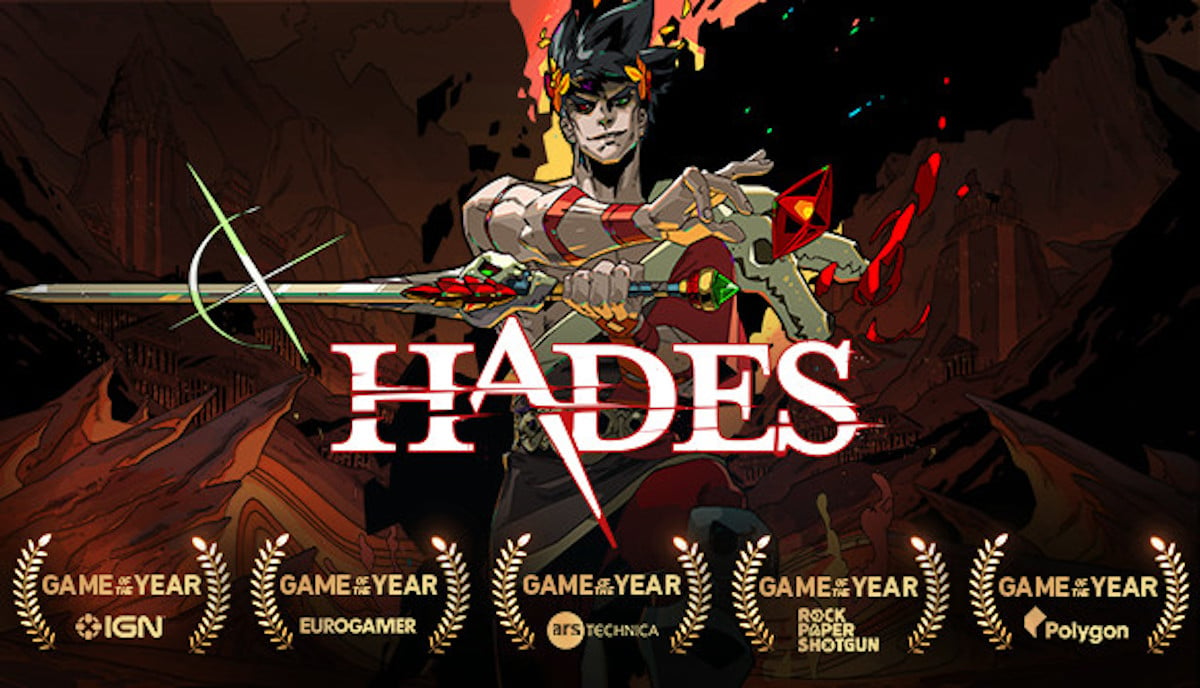 One of the biggest indie games to come out in the dumpster fire of 2020, Hades probably popped up on your Twitter timeline if you show a marginal interest in video games. In Hades, you play as Zagreus, the son of Hades, as he attempts to leave the Underworld and head to Mount Olympus. He’s aided by gifts of the Olympians and can often die, requiring you to attempt the escape again.

That said! Players can gain treasure to improve attributes and unlock new weapons/abilities in order to improve their chances. Basically, you have to get through while trying not to get hurt too much. Challenging, but between the rich story and art? Definitely worth it. 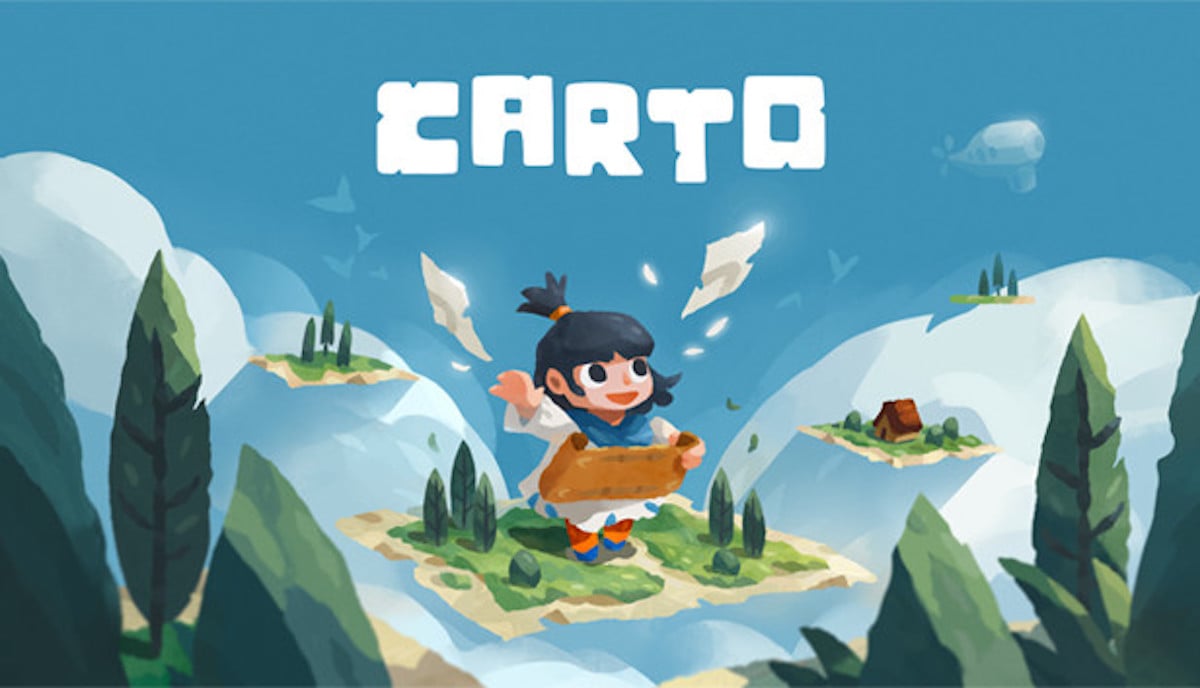 Want to not worry about dying all the time? Want to experience a zen calm chill of Animal Crossing without falling into debt with Tom Nook? This chill puzzle game is all about helping a little girl get home to her grandma. You manipulate parts of the map in order to get back home. In the process, however, you meet different characters, explore different environments, and generally have a nice pleasant time.

There’s no rage-quitting in this indie game! Unlike other games, Carto is all about having a nice, fun, almost meditative time. You know what? That sounds nice. We need that in our lives. Just a nice deep breath and to just go with the flow. 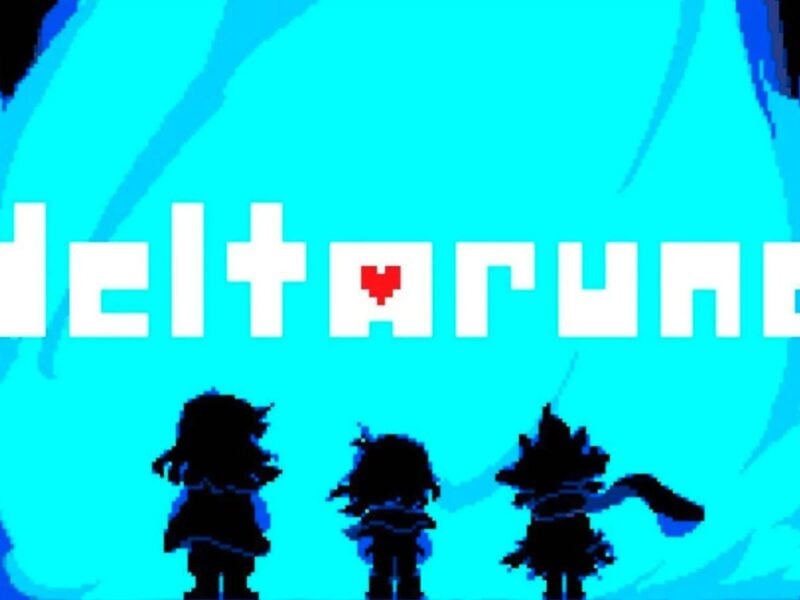 Get excited about ‘Deltarune’ Chapter 2 with these relatable memes