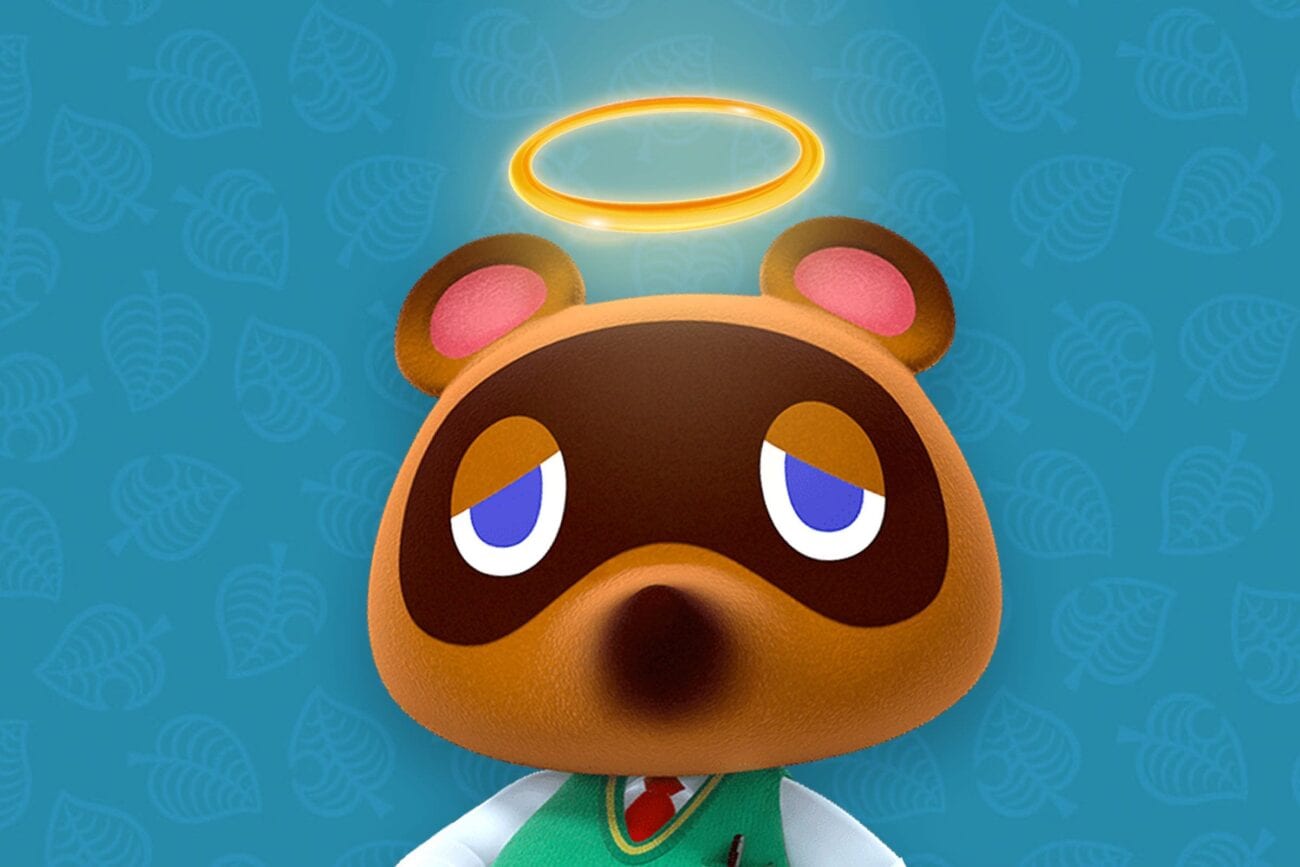 The landlord tanuki, Tom Nook is back in action again and he’s more ruthless than ever, and so are the internet’s memes about him.

Whether or not you’re a big fan of him, Tom Nook has become one of the most crucial characters in the Animal Crossing franchise. Nook’s tyrannical & money-hungry characteristics have inspired countless memes & social media posts.

Here’s a rundown of some of the best Tom Nook memes floating around the internet to celebrate the resurgence of Animal Crossing: New Horizons.

tom nook today i will have my revenge #AnimalCrossing #ACNH #NintendoSwitch pic.twitter.com/vm92w0sdGs

Not sure if Tom will mind, though. He is an unfeeling tyrant, after all.

me in tom nooks basement desperately trying to send a message pic.twitter.com/0wVRwbqZFx

Lighting Tom on fire feels like an easy copout. The best way to exact revenge would be to take over Nook Inc and make Tom owe you money through a mortgage that keeps on increasing. 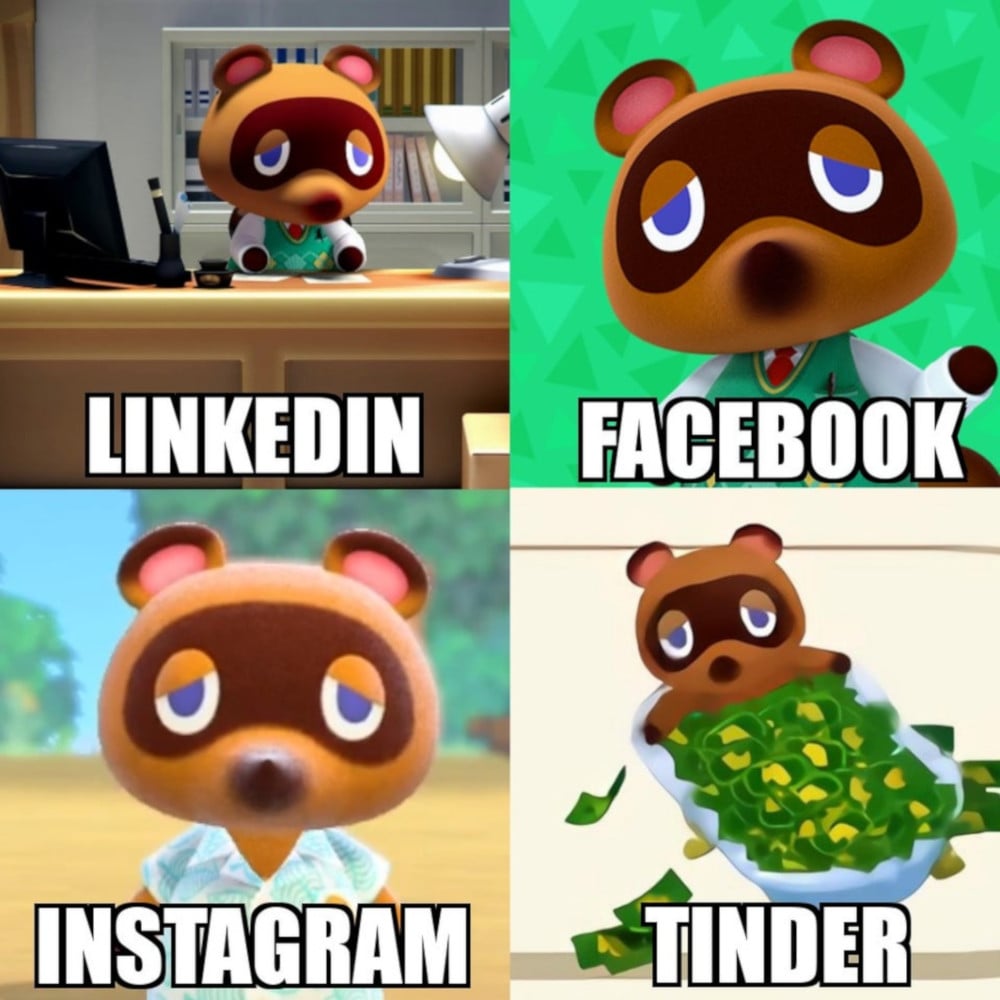 Hey, Tom Nook’s no simp. He’s a badass loan shark who steals all your money.

No one is let off the nook on the Island of Tom Nook. If you didn’t pay your debts, you best believe Tom Nook’s coming after you armed with a weapon to bust your beloved knee caps.

tom nook in the dark corner of my tent tonight while i sleep waiting for me to pay my debt pic.twitter.com/5TmrCb3Gx8

You can’t escape him

If you thought going on an impromptu getaway to Nook’s island meant a relaxing vacation away from all of your problems back home, you’re in for a surprise. Because Tom is always observing & waiting for you to cough up those sweet sweet bells. 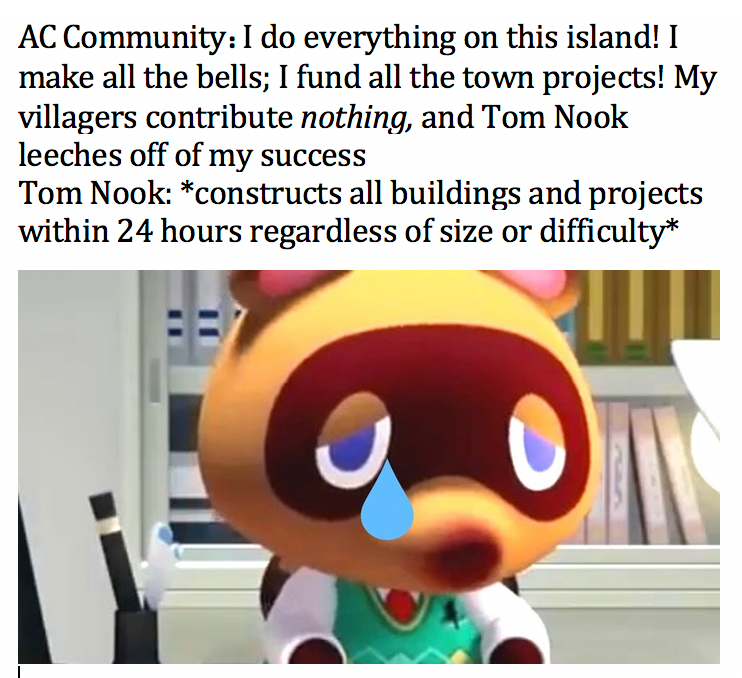 Tom asks for no interest, late fees, or credit checks, and makes sure all the projects are ready within twenty-four hours! Tom’s no saint, but does he really deserve all the loathing he gets from these memes?

Animal Crossing comes out soon and Tom Nook has a messgae for you pic.twitter.com/lTW9v3dCbn

A hero in disguise

Tom Nook may be an exacting landlord, but he also understands the gravity of following COVID-19 safety protocols. Tom Nook is a villain we may not like but can still depend on. 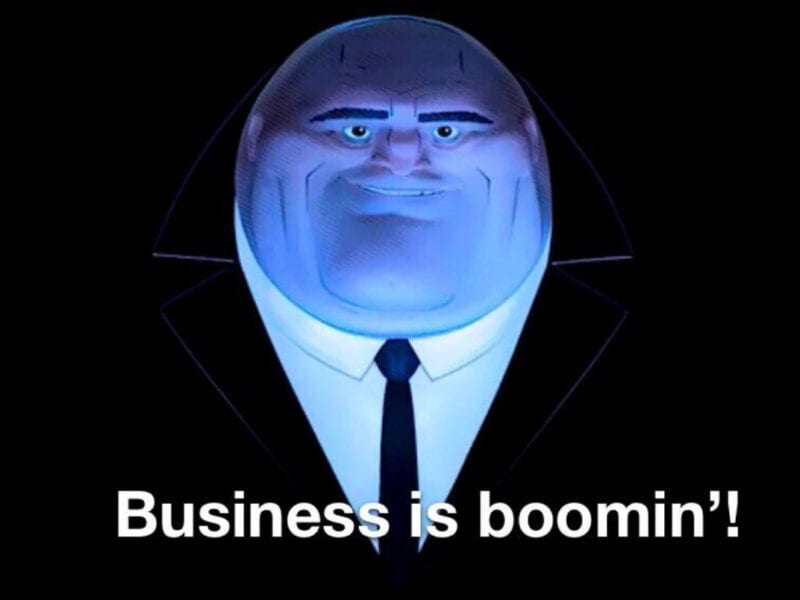 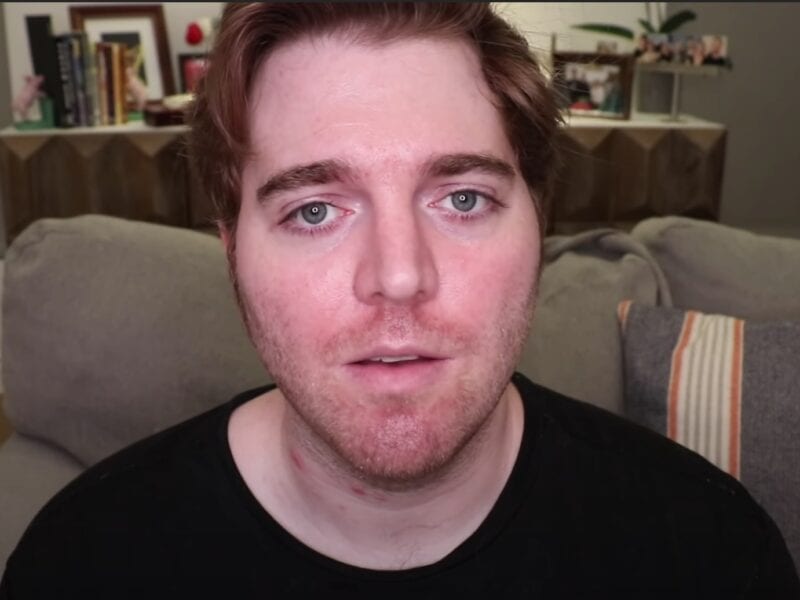 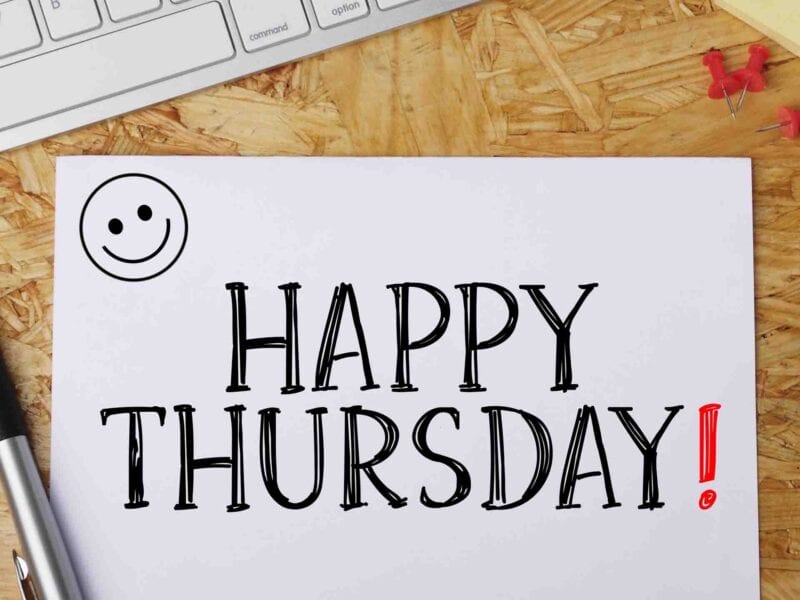