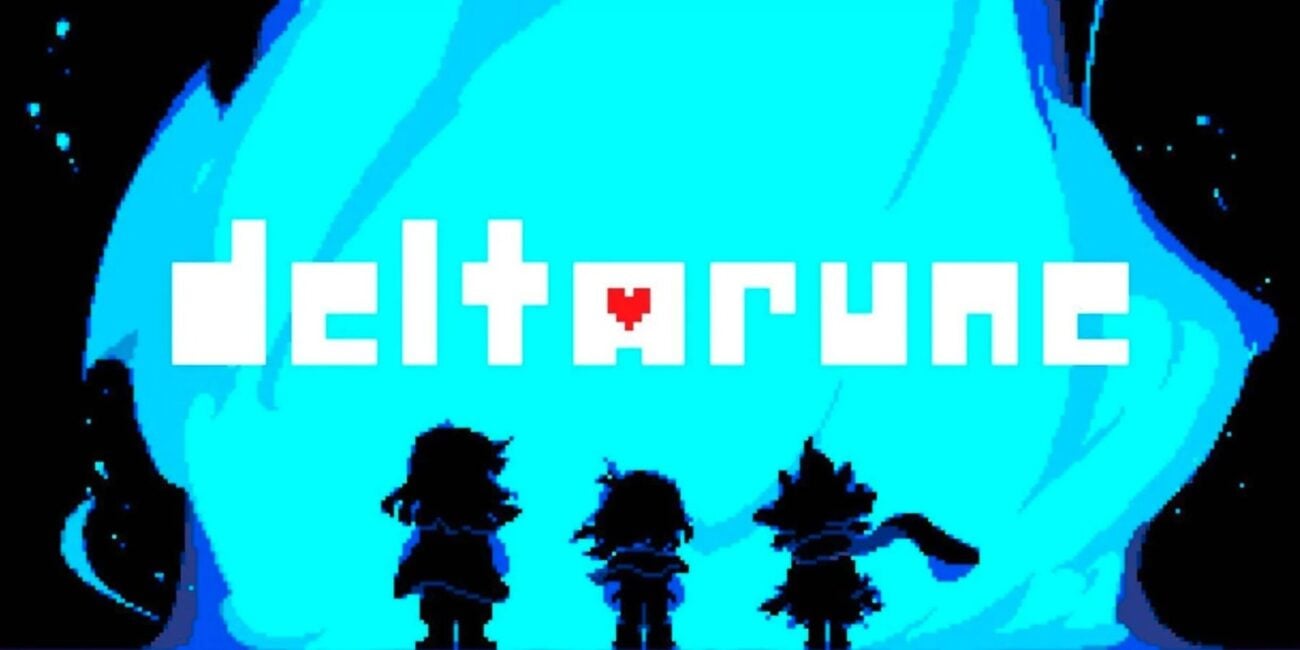 Get excited about ‘Deltarune’ Chapter 2 with these relatable memes

We’re so excited about the second part of Deltarune that’s coming to PC and Mac on Friday, September 17th at 8PM Eastern time, and it seems like the internet is freaking out over the new game as well. If you’d like a good laugh or just to find some funny & good memes to relate to over the excitement of Deltarune Chapter two, check out our list of all the best jokes and posts on Twitter over the video game here.

In celebration of Deltarune Chapter 2 dropping soon, tons of excited fans made some memes.

This one is definitely adorably relatable. . .

It had been three years since Undertale creator Toby Fox dropped the first chapter of Deltarune for free, and of course Toby Fox surprised fans even more by announcing the release of the second chapter. We’re absolutely loving all of the Deltarune memes that have come from it since.

I don't have a lot of Deltarune fanart, but I remember making this Susie/Noelle comic back in 2018 pic.twitter.com/742yYEuXod

Aside from Deltarune memes, some huge fans also decided to join in on the hype by posting their pretty fan art. We love it!

This is exactly how we’re all feeling right about now.

Random, but we love it

Rihanna’s a fan too??? As she should!

We can’t help but be obsessed with the game.

We can not wait!

Let us know which of the Deltarune memes were your favorites in the comments. 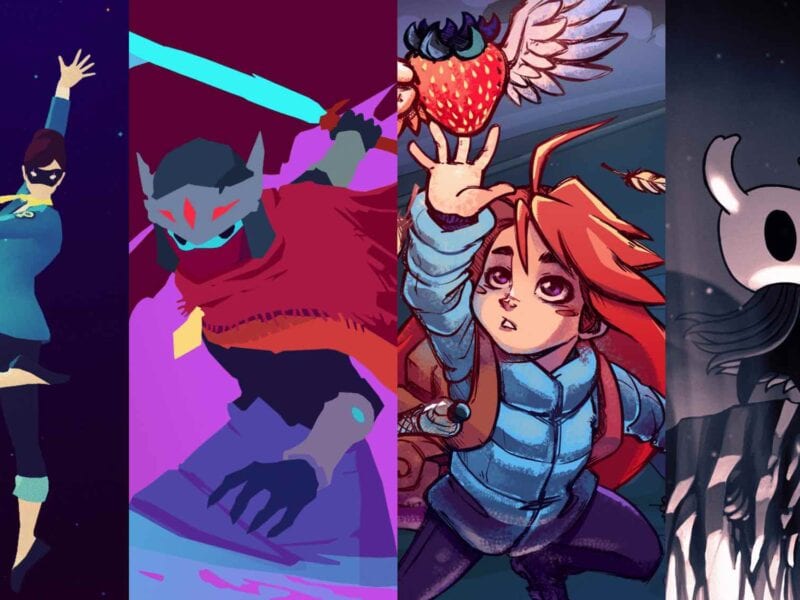 Survive your ‘Little Nightmares’ with these must-have indie games