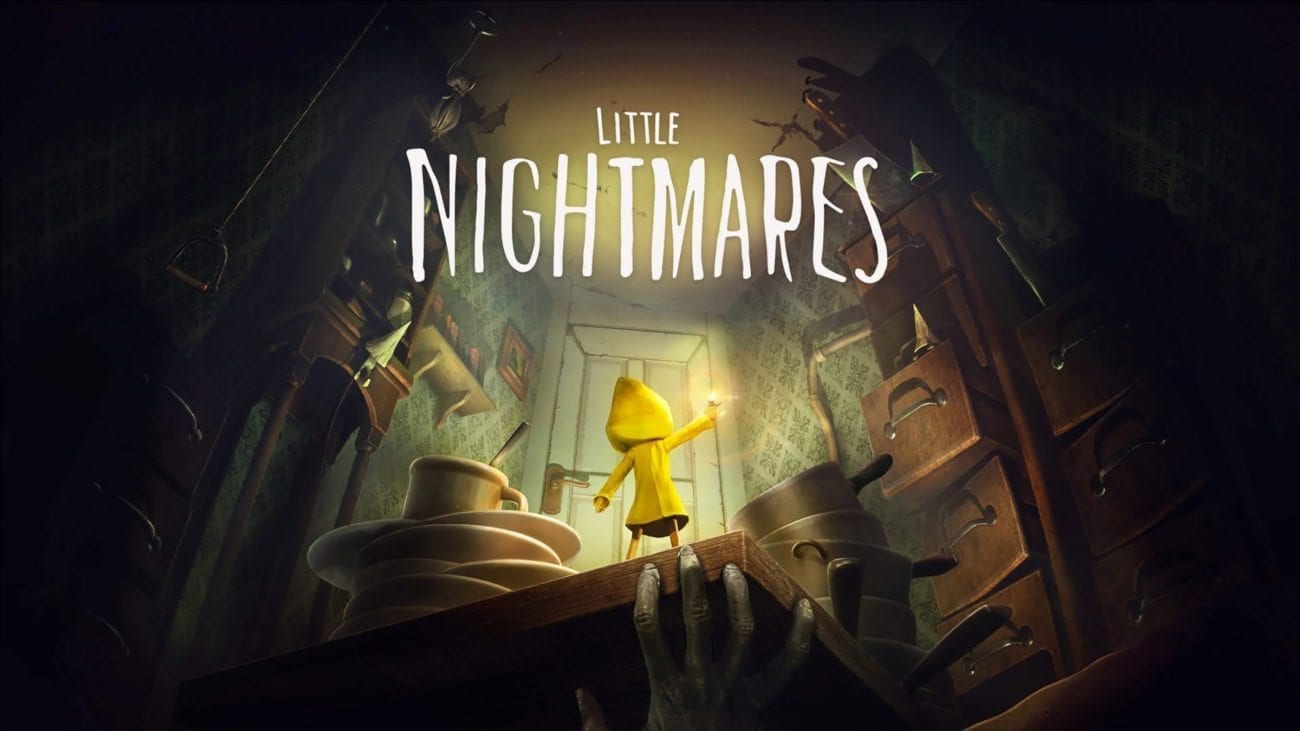 The Russo brothers are set to team up with Oscar-nominated director Henry Selick on a television adaptation of video game Little Nightmares.

Joe Russo and Anthony Russo will develop and serve as executive producers on the series with Dmitri M. Johnson and Stephan Bugaj of DJ2 Entertainment. The brothers are currently in postproduction on Avengers: Infinity War, set for theatrical release on May 4, 2018.

Little Nightmares, developed by Tarsier Studios and published by Bandai Namco, was released in April. The “darkly eccentric” story follows tiny heroine Six as she stumbles into a bleak and oversized world. To confront the horrors ahead of her in this shadowy universe, the young girl is equipped with nothing but her wits, a yellow raincoat, and a lighter. (Wait, who gives a child a lighter?)

The critically-lauded Little Nightmares was optioned by DJ2 Entertainment while still under active development at Tarsier, with the Russo brothers later bidding to secure the rights to bring it to life on TV.

DJ2 Entertainment has several video game adaptations in the pipeline including a live-action series based on Life is Strange, in collaboration with Legendary Pictures, and a feature film adaptation of Sleeping Dogs, set to star Donnie Yen (Ip Man) in the lead.

Little Nightmares is well and truly in Selick’s ballpark – the director is no stranger to dark and whimsical tales, having previously helmed A Nightmare Before Christmas (1993) and the feature film adaptation of Coraline (2009), based on Neil Gaiman’s 2002 novel of the same name.

Selick will direct the pilot, with the option of helming any sequels (if it’s a success). There’s no word yet as to whether the television series will employ traditional stop-motion techniques or rely entirely on CGI.

The Russo brothers will develop Little Nightmares under their own soon-to-be-named production label. The banner will also see the pair collaborate with Daniel Scheinert and Daniel Kwan, creative team behind Swiss Army Man (2016), on an original sci-fi flick.

There’s no announcement as to when viewers might be able to expect Little Nightmares to debut on the airwaves. Stay tuned for more. 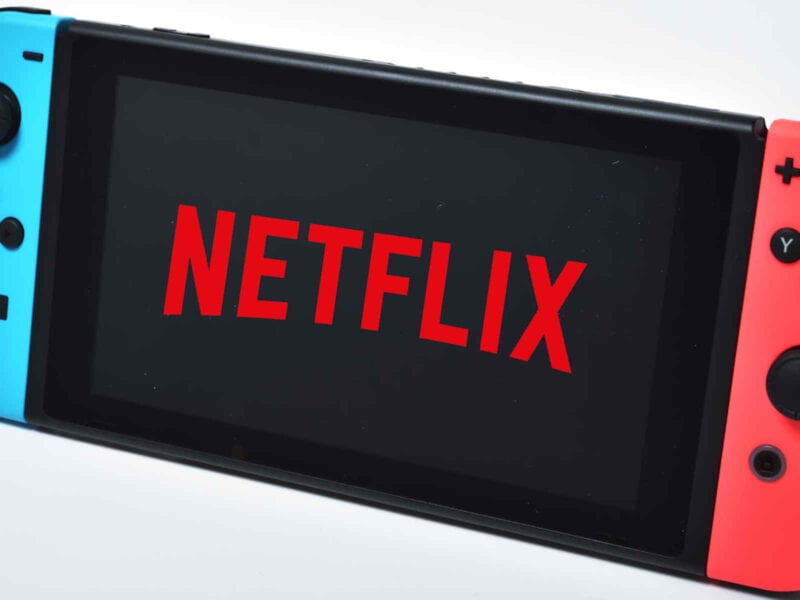 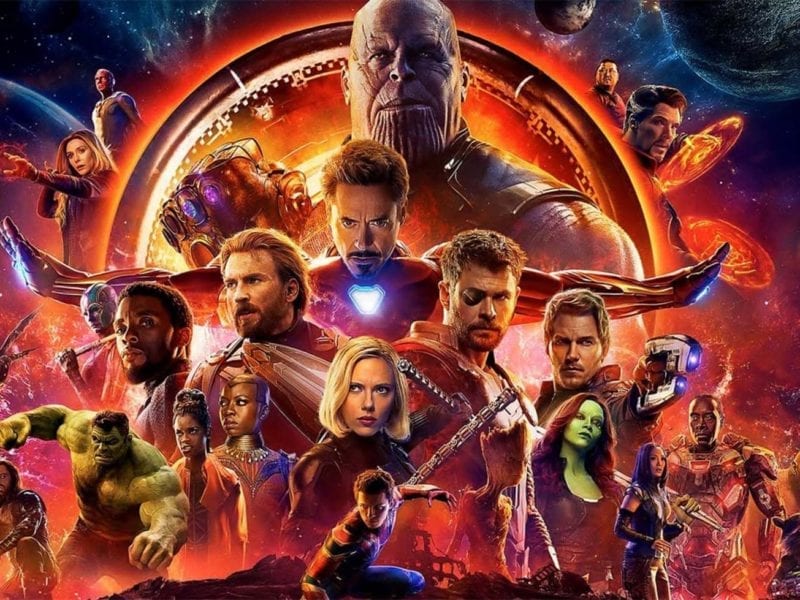 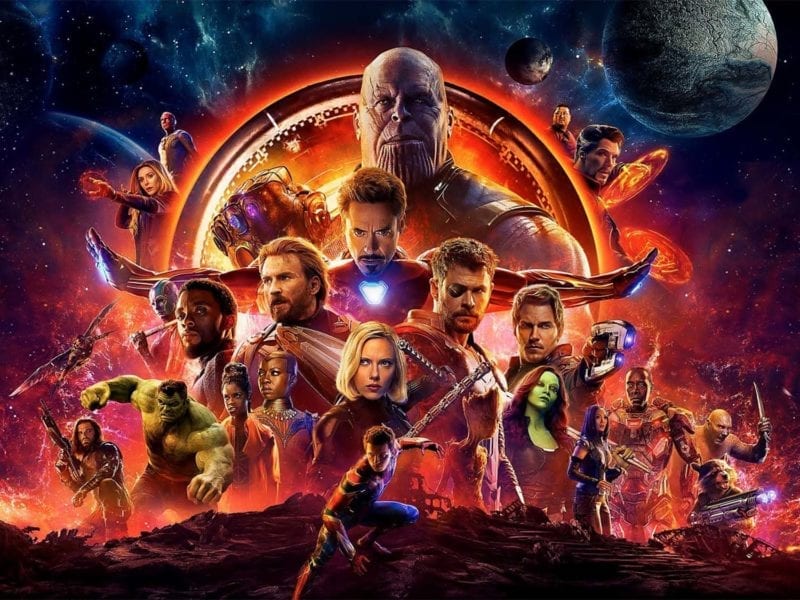 Infinity War: Why the Avengers need to stop assembling