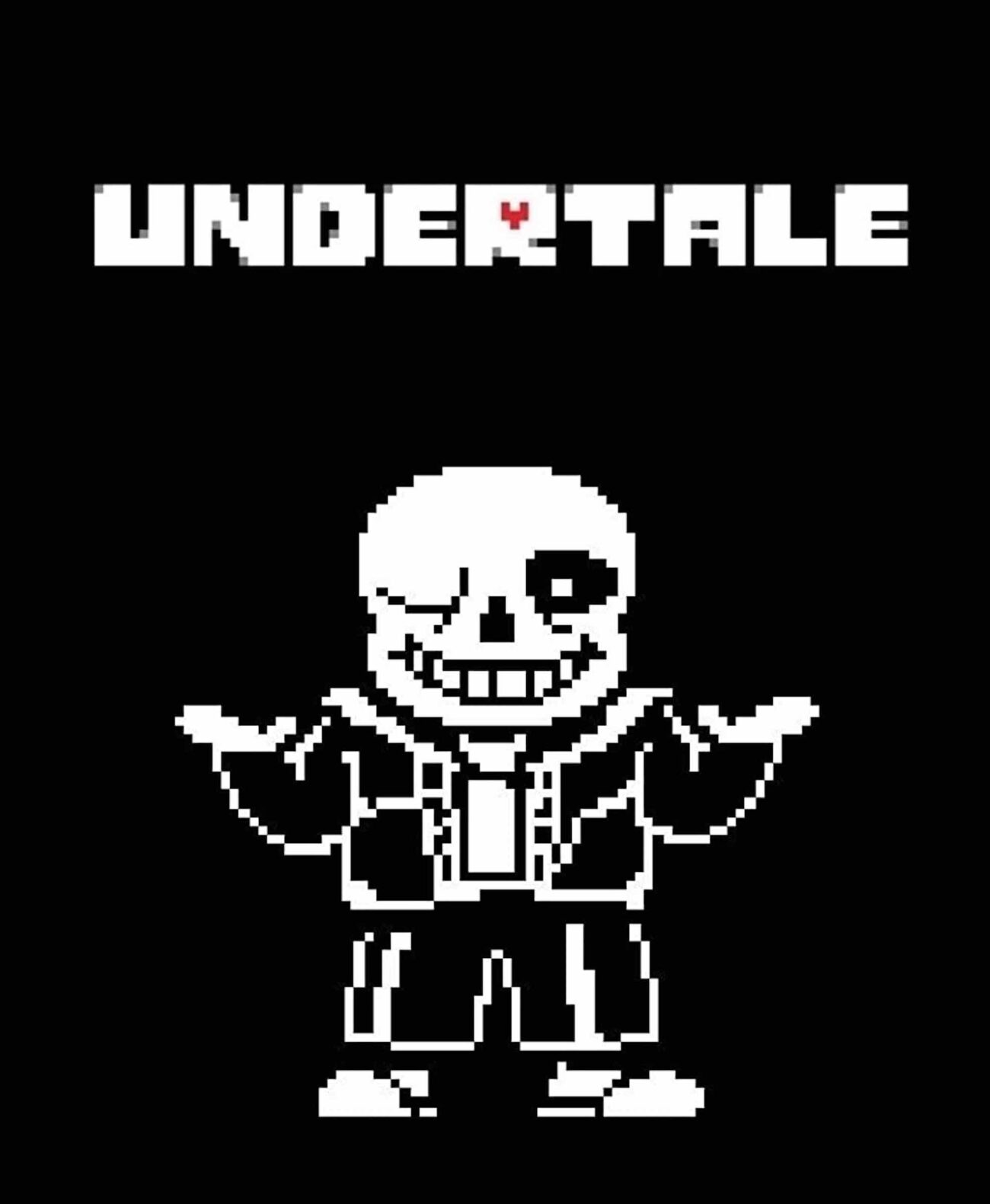 Though the anniversary has passed, Undertale memes have continued to abound on Twitter. September 15th was the sixth year anniversary of Undertale and these memes are helping to keep the party going!

The monster filled game has won the hearts of suspense & horror fans alike. From the terrifying Flowy to its lovable protagonist, Undertale truly earns the title of the little indie that could.

Happy anniversary to a game that means a lot to me! #undertale #undertale6thAnniversary #undertale6周年 #pixelart pic.twitter.com/DPO4QgxOC5

Aka a fantastic day for gamers.

The skeleton of the day is… Sans from Undertale! Happy anniversary Undertale!! pic.twitter.com/fGoGFPIKYZ

Skeleton of the day

So, since it's September, that means it's the anniversary of not one, not two, but THREE cool games! Happy anniversary to Undertale, Little Misfortune and Cuphead! May these three games keep going strong! pic.twitter.com/2AMi3fKmHl

Again, September is a good month for gamers!

Happy (Belated) 6th Birthday to Undertale :D
This game has brought me so much joy and I love every part of this game :]#Undertale #UndertaleAnniversary pic.twitter.com/nUL7mFvC2e

Happy late anniversary to undertale! I’m so excited for the new chapter of deltarune !!!! pic.twitter.com/1ds8sOJg63

I decided to watch the Undertale 5th anniversary concert again and for some reason I just started crying??? Right away??? Last year I only cried when the soundtrack 'Undertale' was played. pic.twitter.com/TBebZy7pl1

Aka everyone’s joy for the game in a nutshell.

Have any other fun Undertale memes? Drop them below in the comments before Flowy gets us!