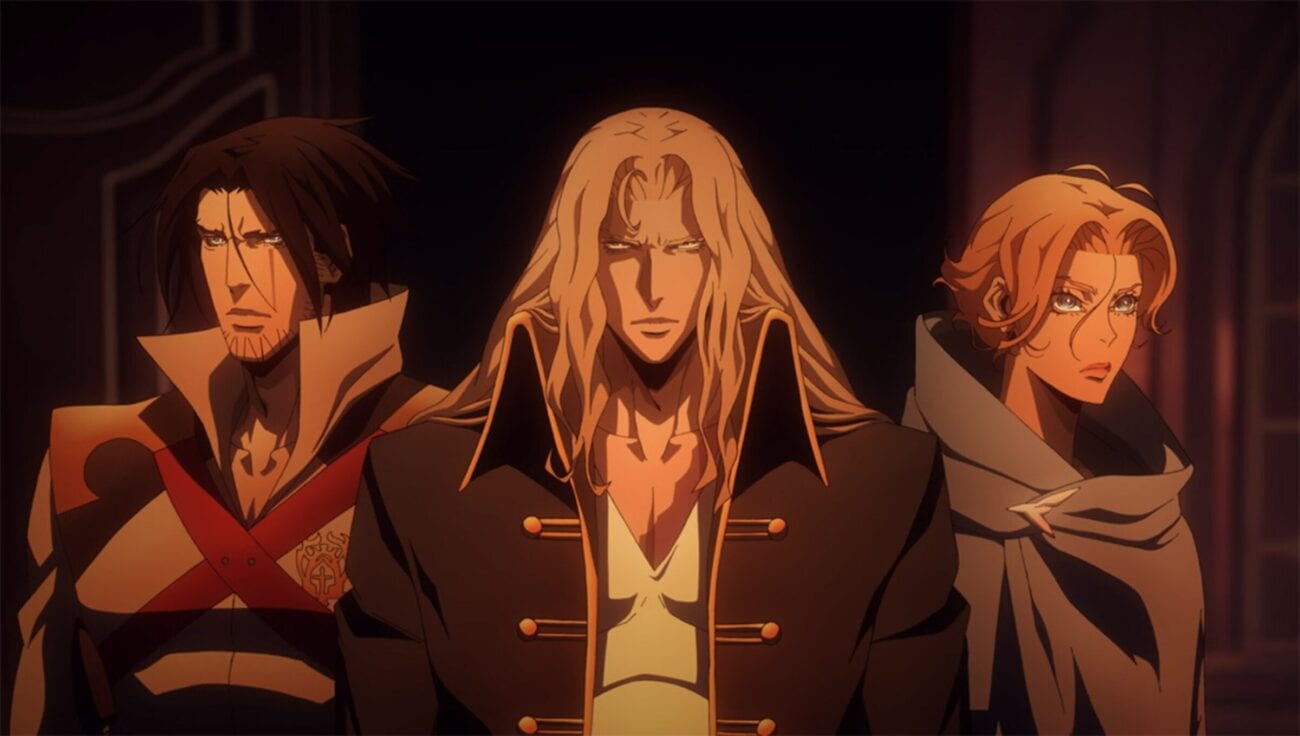 Netflix’s Castlevania series has been a long time coming. It was originally planned as a movie, and its writer, Warren Ellis, joined the project all the way back in 2007. When showrunner Adi Shankar joined the Castlevania team in 2015, Netflix picked up the project and began preparing it as an animated show. Its fourth & final season aired May 13th, 2021.

Castlevania, of course, goes back much further than 2007. The first game in the series was released in 1986 on the little-remembered Nintendo Family Computer Disk System. It quickly became one of the most popular video games available, and it remains one of the most beloved video game franchises of all time.

Netflix’s Castlevania series directly adapts some of the games while adopting elements from others. For all you Dracula fans out there, here’s a look at which games are brought to life in Netflix’s hit series. 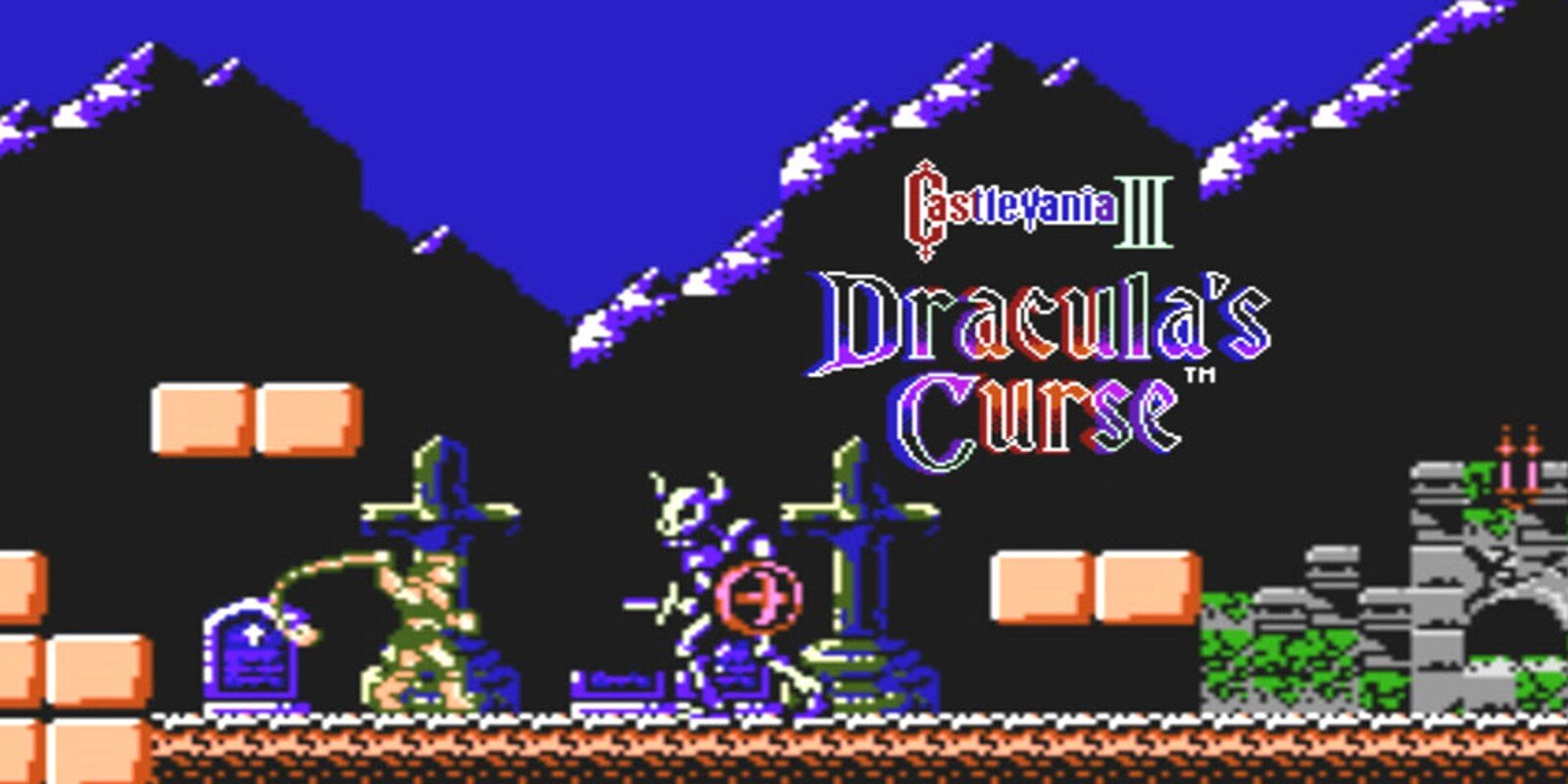 The third game in the Castlevania series first came to the Nintendo Entertainment System in 1989. A year later, the game was translated from Japanese to English and released in the United States. Dracula’s Curse is a prequel to the original Castlevania game, and its plot forms the core of Netflix’s animated series.

Dracula’s Curse returned to the platforming roots of the Castlevania series. Its sixteen levels offered branching progression paths for players to choose from. The different paths lead to different endings, allowing players to experience the game multiple times through. 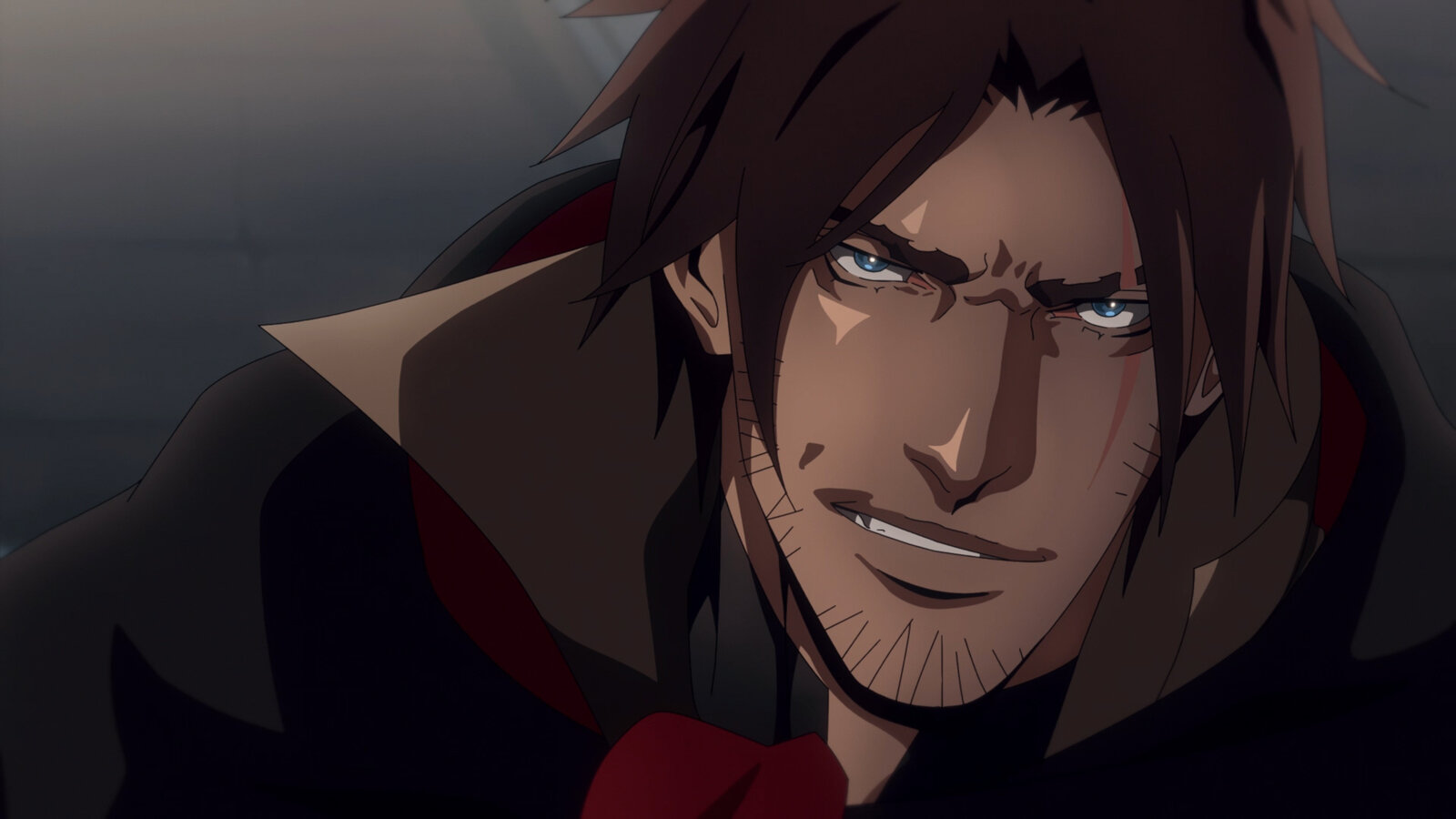 The game’s protagonist is Trevor Belmont, the ancestor of the original Castlevania’s main character. He’s assisted by three different companions. Sypha Belnades is a young sorceress. Grant Danasty is a pirate with a knack for monster killing. Alucard is the son of Dracula himself, and he’s out for revenge.

Dracula’s Curse is remembered as one of the best Castlevania games to date. It’s been re-released on the Wii, 3DS, and Wii U. The first two seasons of Netflix’s Castlevania series follow the plot of the game and include Trevor, Sypha, and Alucard in the main cast. 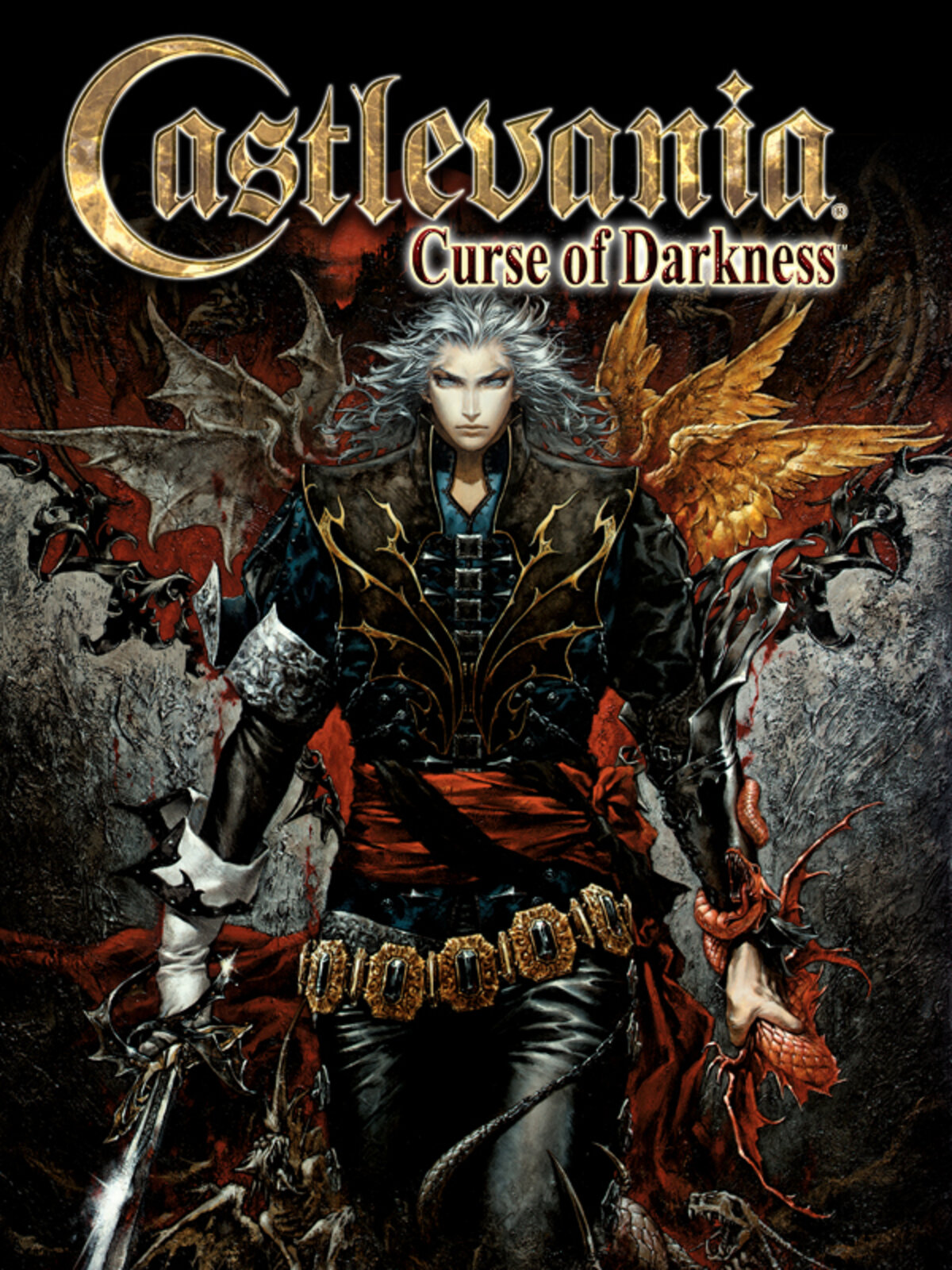 Curse of Darkness was released in 2005 for the Playstation 2. Despite the gap in years between the two games, the plot of Curse of Darkness picks up just three years after the end of Dracula’s Curse. Netflix’s series uses elements of this game’s story as it moves into its later seasons.

Curse of Darkness is a three dimensional game that plays more like an action adventure than previous entries in the series. The game’s protagonist is Hector, a Devil Forgemaster who once worked for Dracula but betrayed him during the events of Dracula’s Curse. When Hector’s wife is killed by one of Dracula’s remaining minions, he’s pulled into his old life by a quest for revenge.

Curse of Darkness isn’t as critically acclaimed as Dracula’s Curse, but it is still an exciting continuation of the previous game’s story. Netflix’s Castlevania series takes the most interesting characters and plot points introduced in the game and folds them into a thrilling second season. 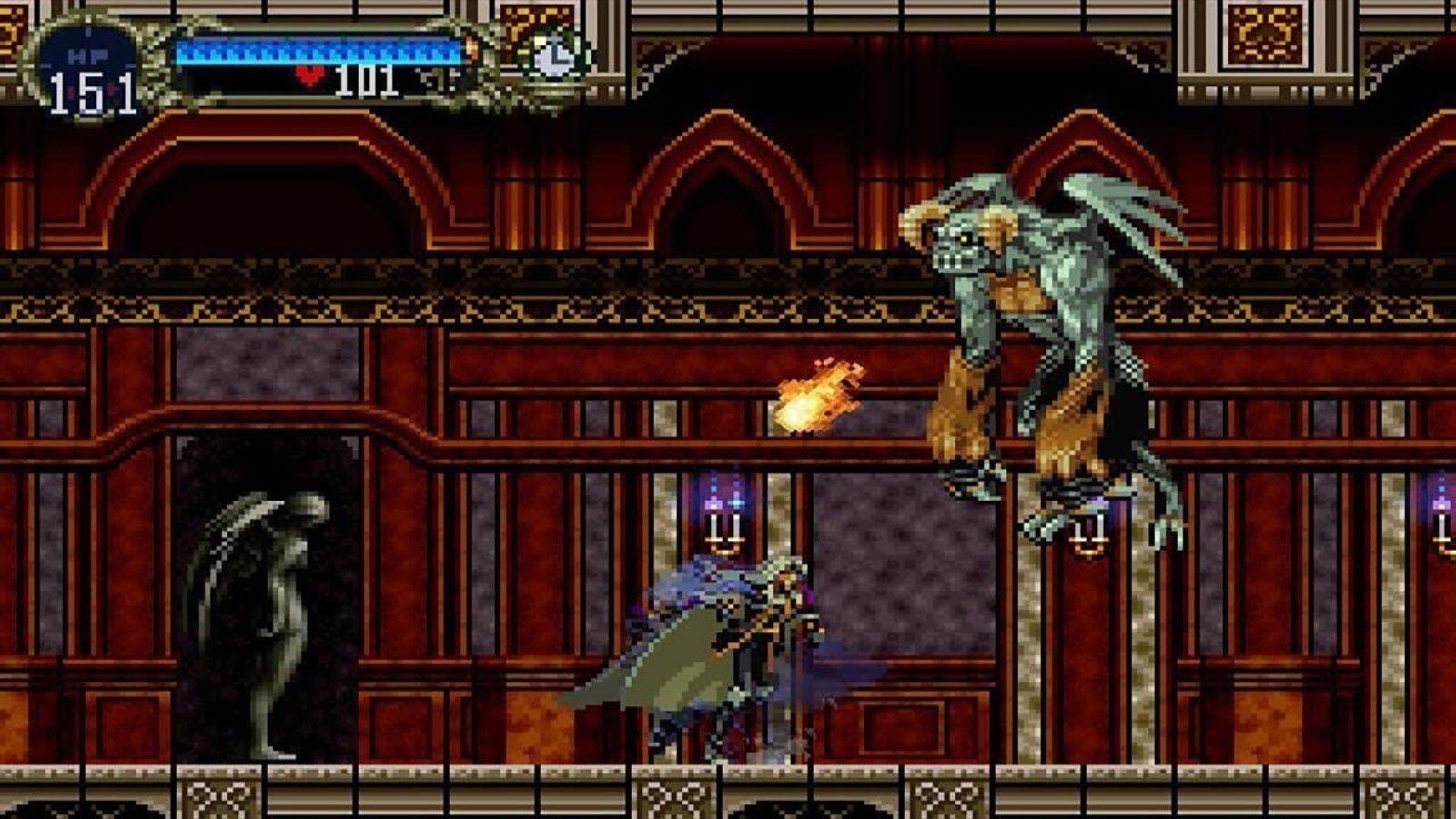 Castlevania: Symphony of the Night

Symphony of the Night was a commercial failure upon its release in 1997. Since then, its popularity has grown massively, and it’s now considered one of the best video games of all time. Symphony of the Night changed much of the traditional Castlevania game elements. It included open exploration as opposed to linear levels, and it had a “level up” system borrowed from popular role-playing games.

Dracula’s son Alucard is the protagonist of Symphony of the Night. He wakes from a long slumber to find that his father’s castle has mysteriously reappeared even though the vampire lord is supposedly dead. Alucard takes it upon himself to explore the castle and finish off his father.

The art style of Symphony of the Night is one of its biggest selling points. The game’s two-dimensional rooms and characters were beautifully crafted and miles beyond anything else available on the Playstation at that time. When Netflix took on the Castlevania series, they decided to use Symphony of the Night as the inspiration for the show’s animation style.

Those are the games that form the core of the Netflix Castlevania series, but they’re only a few of the twenty-nine different Castlevania games that have been released since 1986. Which Castlevania is your favorite? Let us know down in the comments!