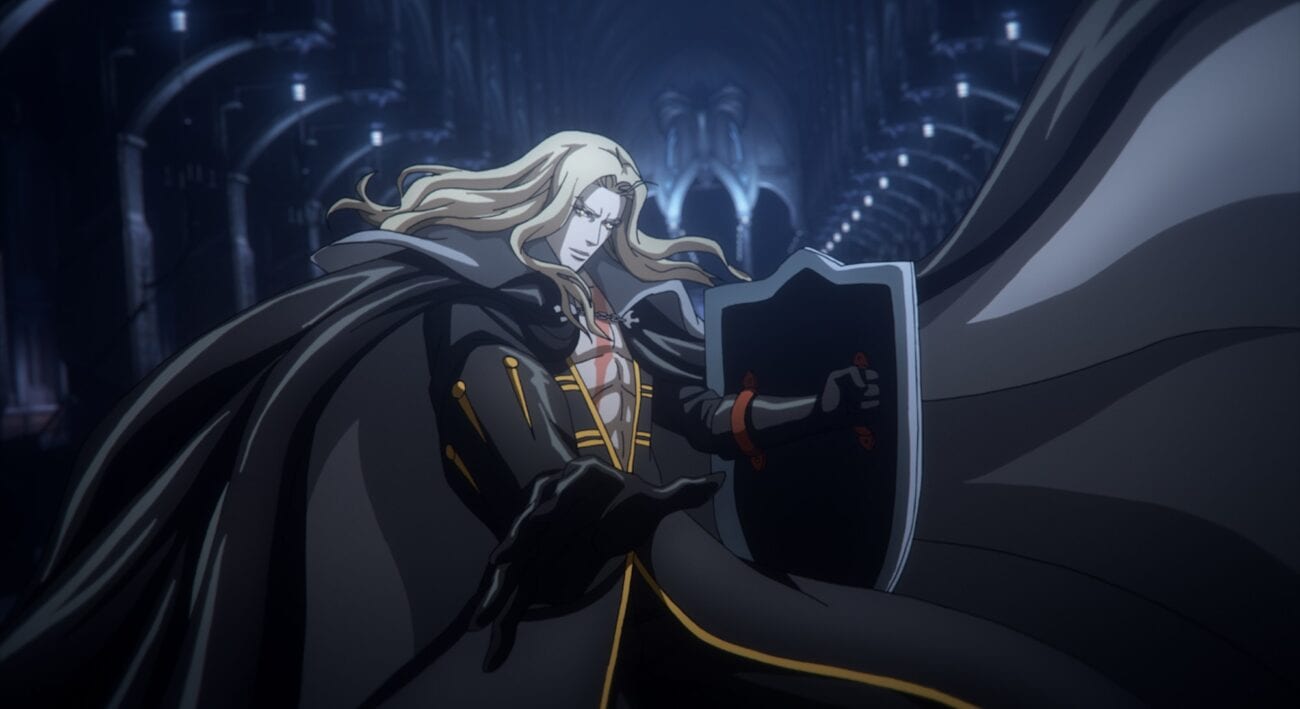 ‘Castlevania’: Why is Netflix cancelling this show to make a new series?

The fourth season of the beloved Netflix animated series Castlevania has been released. With it, we’ve come to the end of the story of Trevor Belmont, Sypha Belnades, and Alucard. Each season of the series has been more praised than the next, which makes us think that Netflix isn’t done with the Castlevania franchise quite yet. If only because of the critical & commercial success. 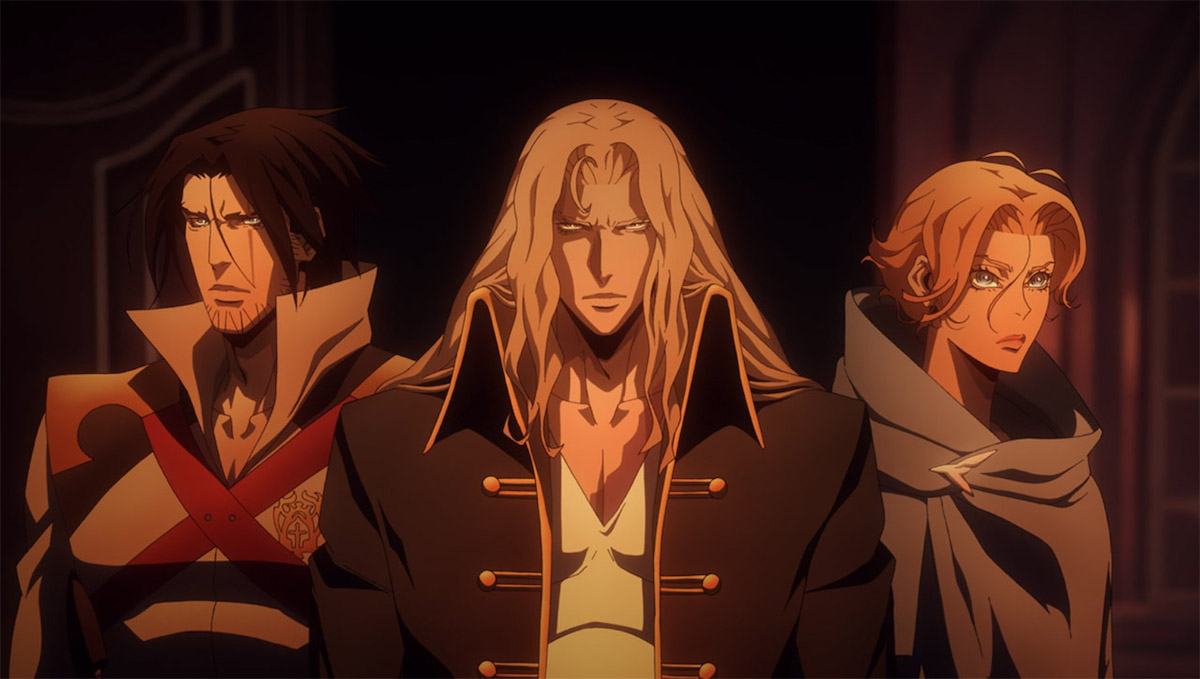 Are we getting a Castlevania spinoff on Netflix?

Short answer is maybe. We’re possibly getting a Castlevania spinoff. In an April article from Deadline, which reported the news of Castlevania ending with season 4, it said, “I hear Netflix is eyeing a new series set in the same Castlevania universe with an entirely new cast of characters.” Producer Kevin Kolde told Monsters & Critics that Netflix is “definitely looking at continuing the Castlevania universe”.

One of the main differences, however, would be the creative team for the hypothetical yet highly likely spinoff series. Castlevania’s creator & head writer Warren Ellis was revealed to be a garbage human being when more than 60 women & nonbinary individuals came forward to accuse him of sexual misconduct on the website So Many Of Us.

Whether Castlevania was ending naturally before the news broke is irrelevant. It’s ended now. This means that any series coming after it will probably not have the cloud of Ellis’s scandal around it since a new team will be brought on. Deadline wrote, “I hear he also has not been part of the conversations about a potential new show, which likely won’t include him as a creative auspice.” 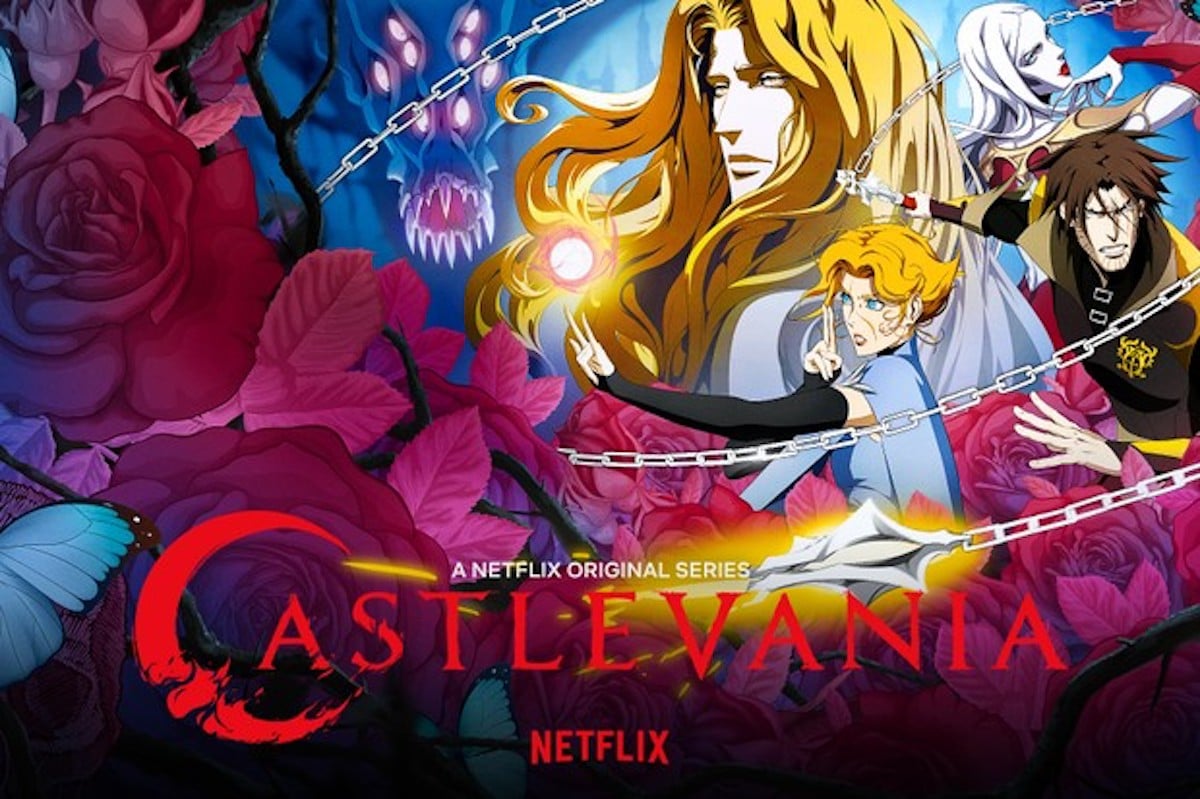 What could a new Castlevania show on Netflix look like?

Castlevania is a beloved video game franchise with a lot of lore & backstory behind it. So there’s plenty to mine for detail in order to continue the series. We probably, however, can’t expect to see any of the main characters of Castlevania show up in the new series. Which is fine because, well, let them have their happy endings. Look at what they went through over the series, they deserve it.

Castlevania, essentially, took the plot of the Dracula’s Curse game. Our best bet for a spinoff is seeing Simon & Sypha’s descendant, Trevor Belmont, become the new hero of the story. Belmont, after all, is the hero of the original Castlevania games and a celebrated monster hunter in his own right. The series itself sets this up with the revelation of Sypha’s pregnancy at the end of the show.

If Netflix wants to keep any Castlevania spinoffs close to the video games? That’s the root that we would probably go. Castlevania bleeds from Simon’s story to Trevor’s own adventures, which could be served to provide some context for the Belmont hunting legacy. Of course, another route could be Dracula’s rise to power within the universe, if you want to rip our hearts out.