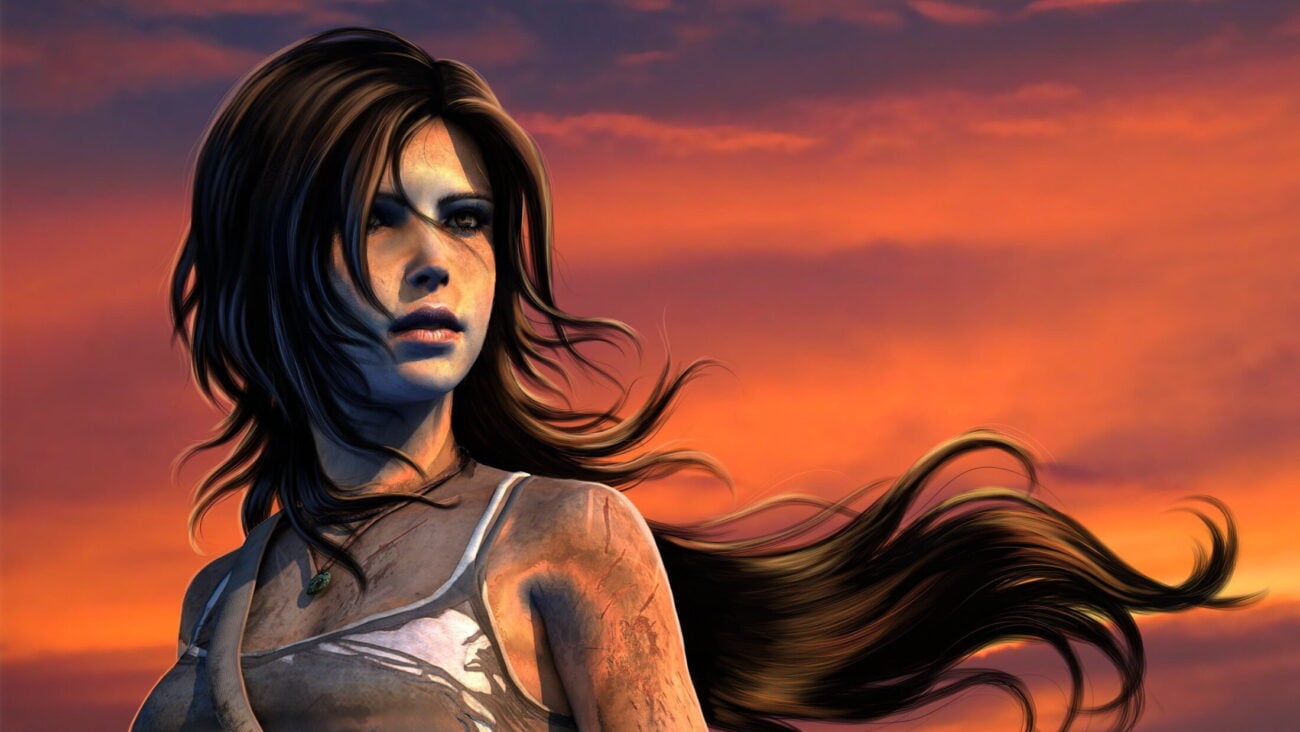 Lara Croft goes anime: Everything to know about the ‘Tomb Raider’ show

Anime otakus, it’s time to make room for a new female shōnen protagonist to hit the scene. First developed by Core Design in 1996, fictional female character Lara Croft is to get her own Netflix anime series based off of the acclaimed video games.

Lara Croft’s anime adaptation will pick up following the highly praised video game reboot Tomb Raider trilogy published by Square Enix. (No, the anime won’t be a derivative of the Angelina Jolie or Alicia Vikander movies.) We’re going to venture into the tomb and pull out all the sparkly new deets about the Tomb Raider anime to come. 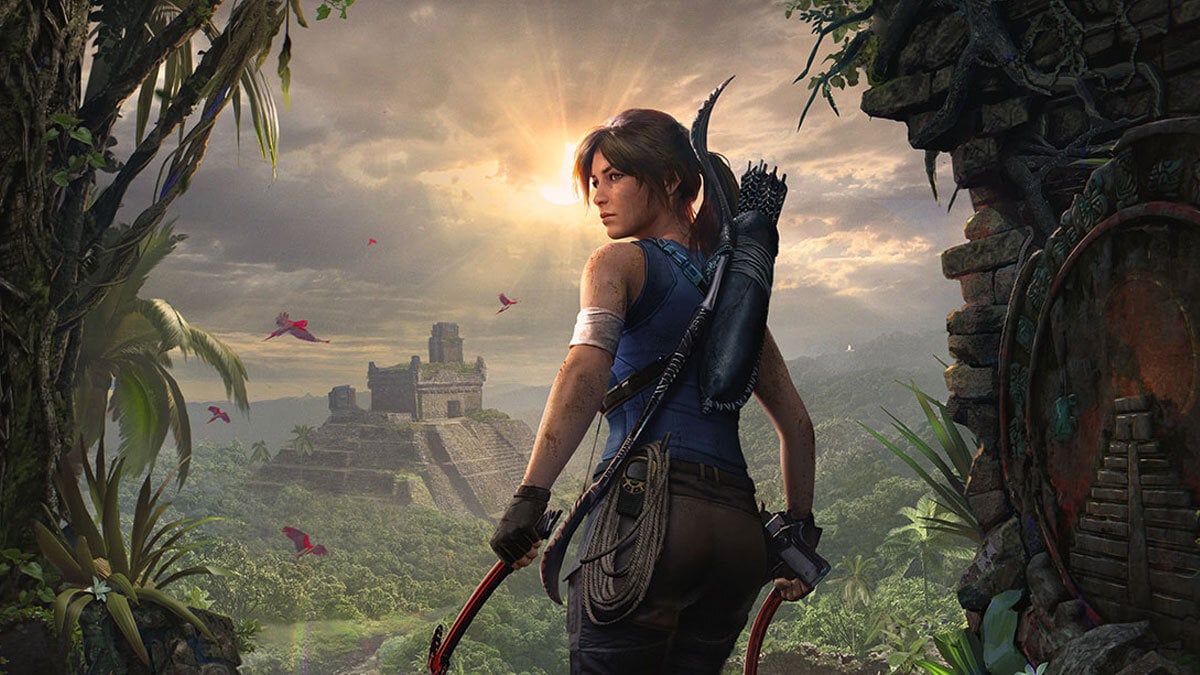 Who is leading the charge on this Tomb Raider anime? Lara Croft’s adventures will be written & executive produced by Tasha Huo who is also working on the live-action prequel spinoff The Witcher: Blood Orange (not to be confused with the anime film, The Witcher: Nightmare of the Wolf.)

The most iconic heroine in video games is jumping to animation! Tomb Raider is a new anime series from @Legendary following Lara Croft after the events of the video-game reboot trilogy.

“The most iconic heroine in video games is jumping to animation!” Netflix tweeted. “Tomb Raider is a new anime series from @Legendary following Lara Croft after the events of the video-game reboot trilogy.” 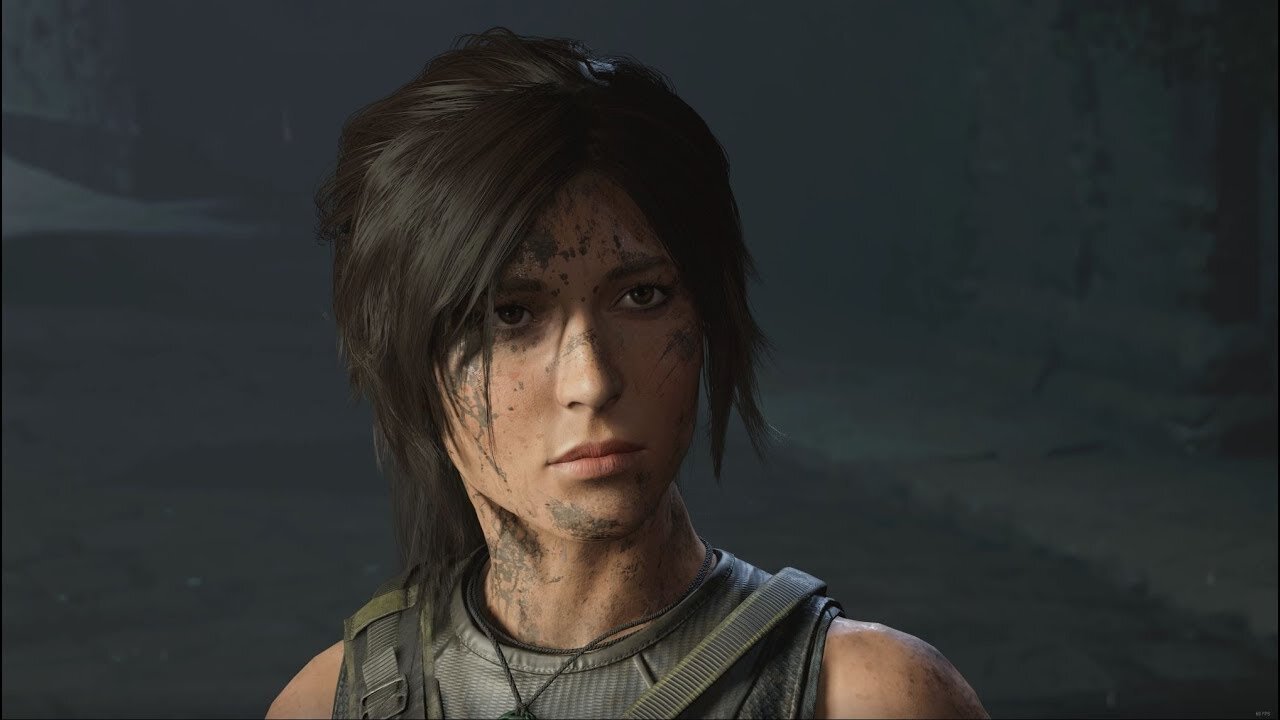 Who will voice Lara Croft?

While we do know the anime has a connection to Lara Croft’s last video game appearance in the Square Enix trilogy, we don’t know who is to take on the role of the titular heroine just yet. (No, again, don’t expect Angelina Jolie to come back.)

Fans of the new video games are likely hoping English actress Camilla Luddington (Grey’s Anatomy) will return to be Lara Croft in the anime. Luddington was the voice actor who brought Lara to life in 2013’s Tomb Raider, 2015’s Rise of the Tomb Raider, and 2018’s Shadow of the Tomb Raider. Will Netflix recruit Luddington or bring on a new lead? We hope to find out soon. 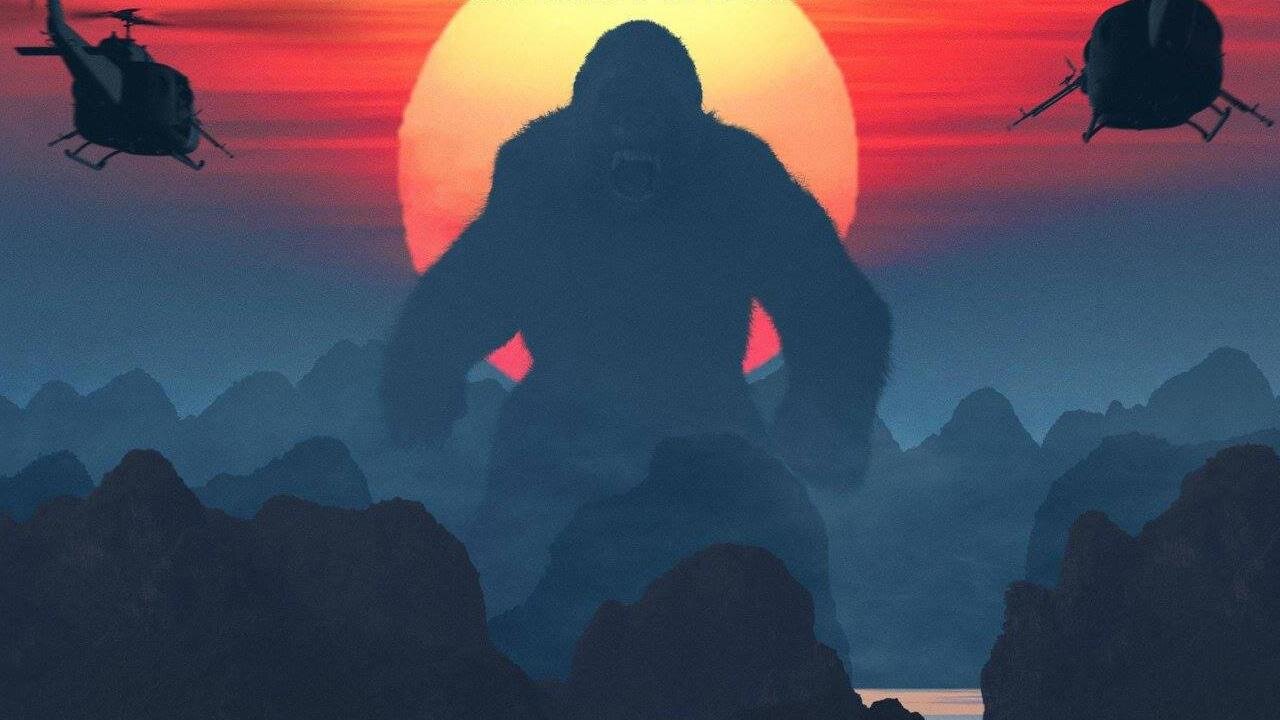 Along with the Tomb Raider anime series, Netflix mentioned they were also making a Skull Island anime as well as Godzilla vs. Kong. The animation studio spearheading this anime is Powerhouse Animation, the company who created gory animations Castlevainia and Blood of Zeus. Brian Duffield will also write and executive produce Skull Island with Tractor Pants’s Jacob Robinson.

These titles will explore a new chapter in Legendary’s Monsterverse franchise, similar to the 2017 Jordan Vogt-Roberts- directed movie Kong: Skull Island. Skull Island will focus on the team of shipwrecked characters fleeing from the enigmatic island wrought with dangers including prehistoric monsters like the gorilla titan known as King Kong. 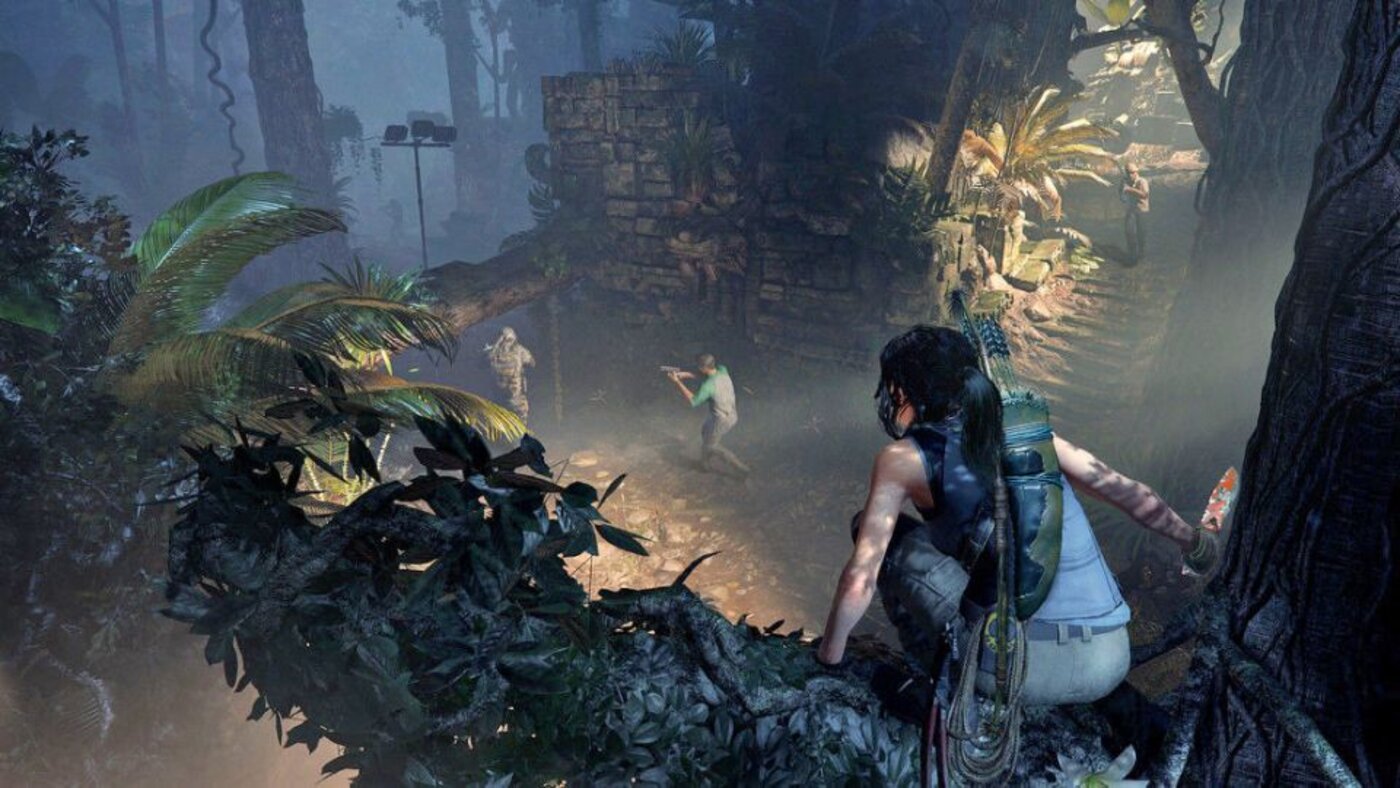 When will these come?

Netflix has yet to indicate when exactly Tomb Raider or Skull Island will join their library. We can cross our fingers that they will come sooner rather than later.

In the meantime, go get through all of those other animes on your bingewatching list to clear some space for these new titles. Or, even better, play or replay the Lara Croft video games to make sure you’re set for the adventure story to continue in sparkly new animation. 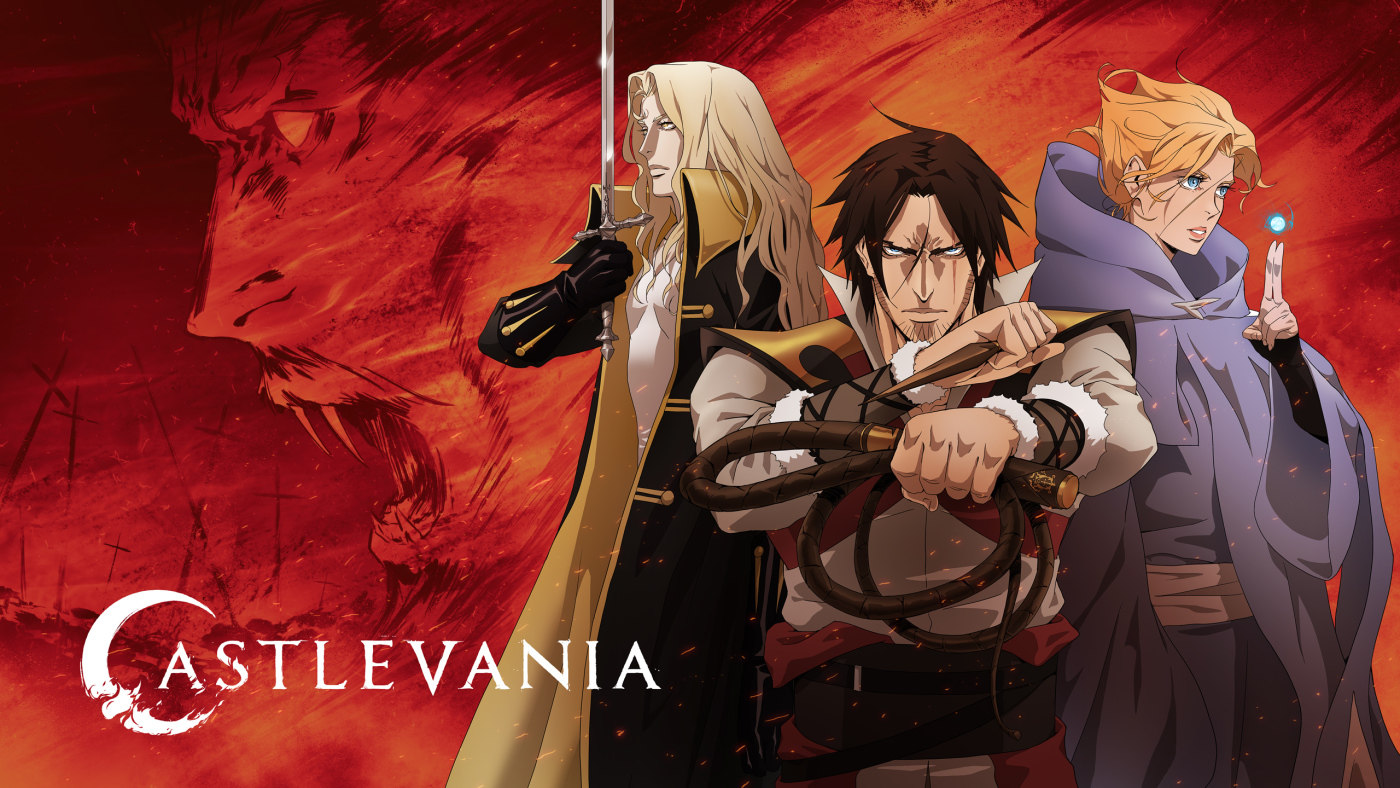 After the sweeping success of video game adaptations The Witcher and compelling anime series Castlevania, Netflix seems to be on a roll with these exciting video game titles. Next in line, Netflix will present an Assassin’s Creed as well as a Resident Evil series. We can only pray that their video game streak will maintain an air of excellence – unlike so many god-awful video game movie adaptations over the years.

Are you a fan of Lara Croft or King Kong? Let us know if you’re excited for the upcoming Netflix animes below.