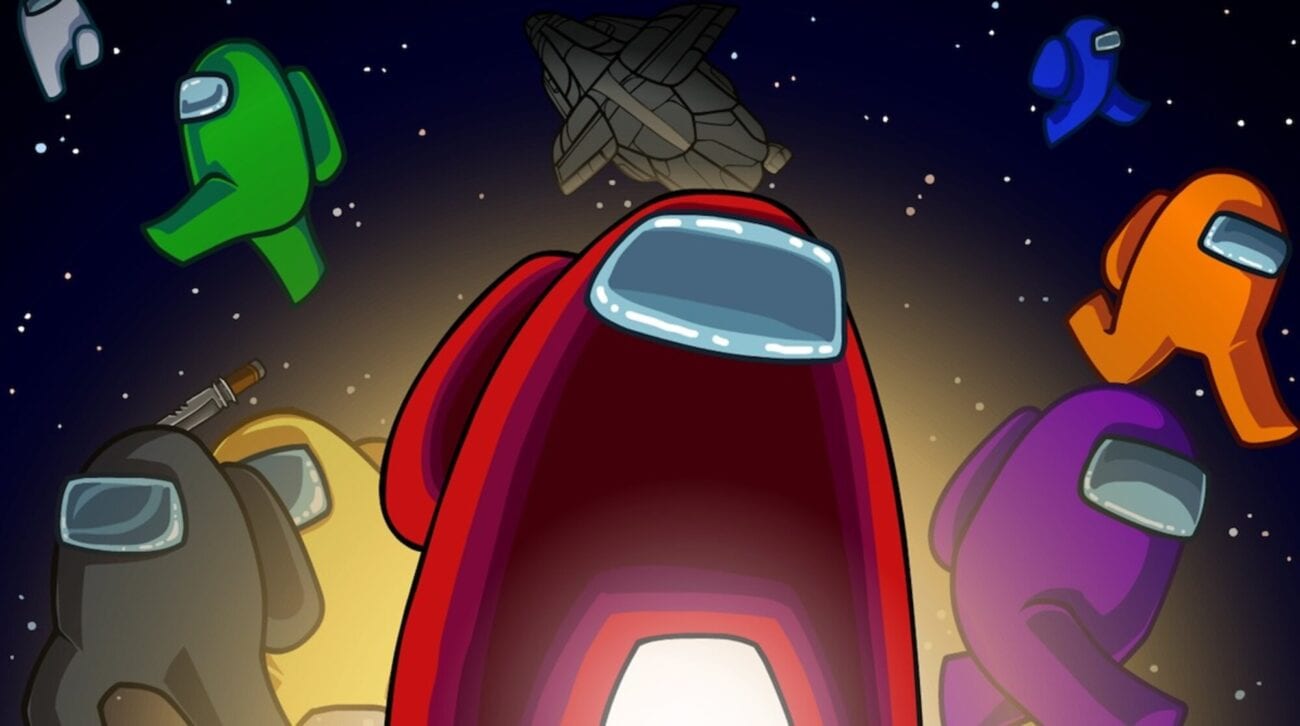 Among Us is actually a video game from 2018 – though a lot of people may not realize this because its sudden spike in popularity looks like the kind of hype you’d see around a newly released video game. This begs the question, how in the world did Among Us manage to become popular in 2020, so late in the game’s existence?

In fact, the creators of Among Us were actually already beginning to make plans for a sequel game, Among Us 2, but with the sudden massive player base enjoying the original, they’ve decided to hold off on that for the time being, and will instead go to work improving the original.

Let’s take a look at exactly how Among Us works & why it’s suddenly one of the most popular games of this year. 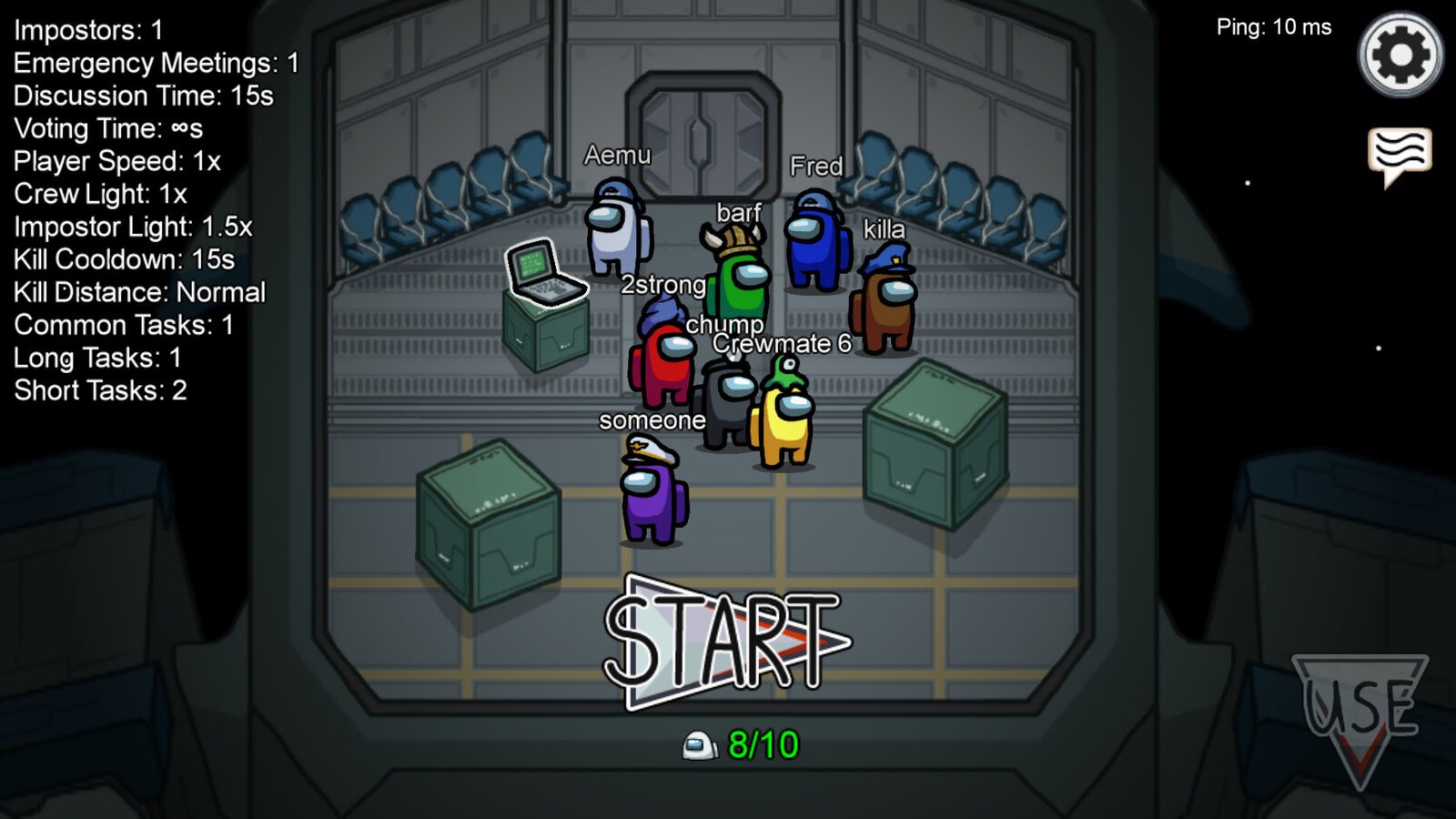 Among Us is free if you play on your smartphone, and a mere five dollars if you buy it on Steam. The game is a new take on a popular party game that goes by many names. Essentially you have a group of players – somewhere between 4 to 10. Depending on the size of your group, there will be between 1 to 3 impostors.

While the regular game players, called “crewmates”, bumble about a spaceship doing menial tasks the impostors are sneaking around trying to kill people. When a body is found or someone becomes suspicious the game lobby is then tasked with sharing information & figuring out who the impostors are.

If crewmates find the impostors and shove them out the airlock they win – if the impostors kill too many people then the impostors win. If you play with friends through Discord chat the game is a romping good time filled with accusations & betrayal. 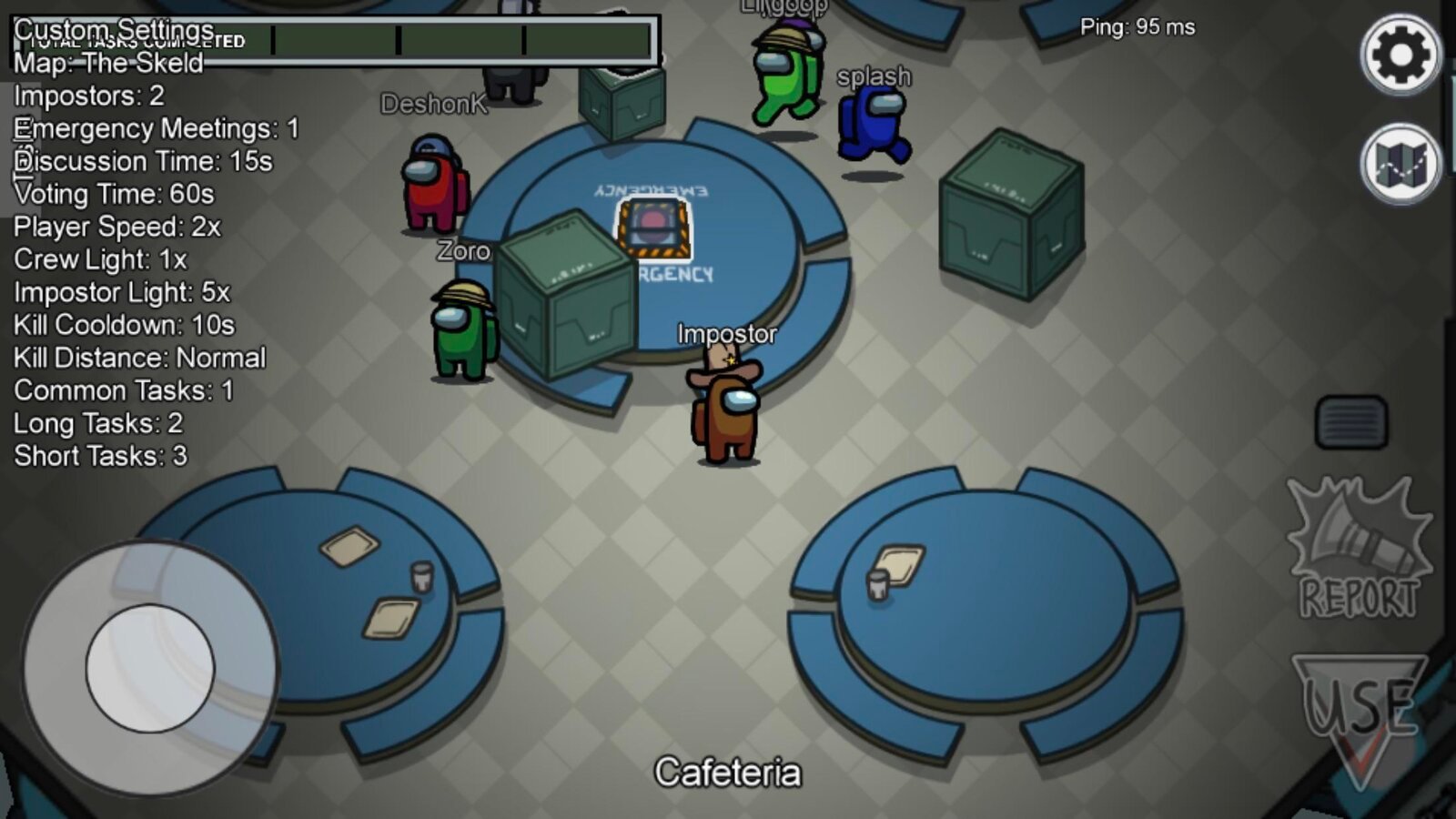 Where did the success come from, though? Lucky happenstance for the most part – at least as far as anyone can tell. A couple of Twitch streamers played the game live and people enjoyed it, then a few more streamers, and then yet more.

Eventually, it became a phenomenon with YouTubers uploading gameplay all over the place, Twitch having a steady Among Us viewership of over 100 thousand people watching at any given time (as of writing there are 191,000 people watching Among Us on Twitch), and everyone trying to set up friend groups to play with. 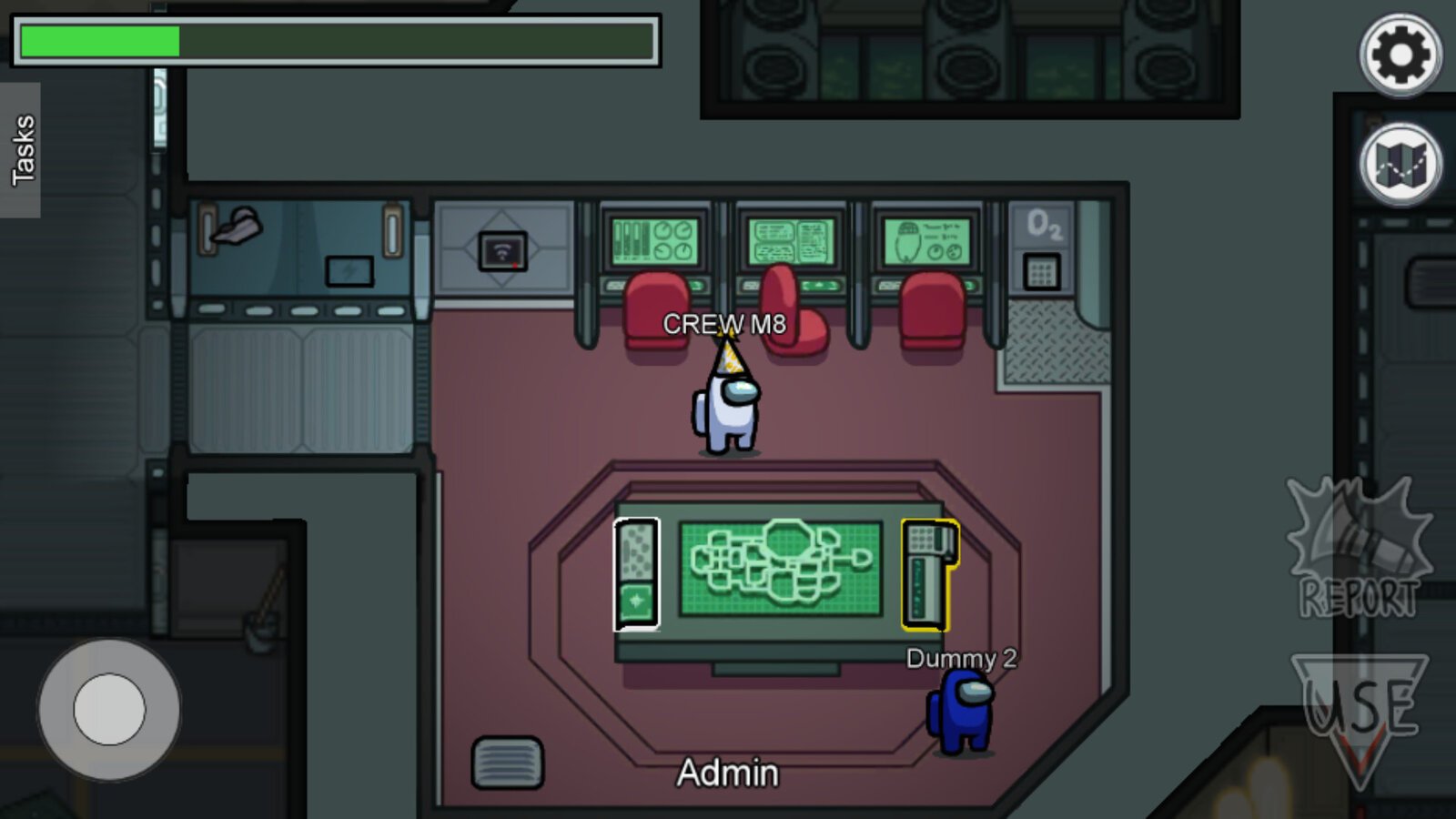 The game is great for the year 2020. You can have a private lobby, fill it with your friends, and chat over Discord (or Zoom or whatever digital communication is your preference). It allows people to socialize with friends, even in a rather big group, but still remain socially distant. It allows players to feel like they’re in a large group or even party setting without leaving home & without those awkward moments where you’re standing by the food table alone.

The game also has public lobbies where you can play with strangers & chat via typing, but this is not anyone’s preferred play method. The chat time limits leave typed messages quick & lacking details, and often players leave mid-game or just aren’t very good. It also doesn’t have the element of personal betrayal, which makes the game so funny. 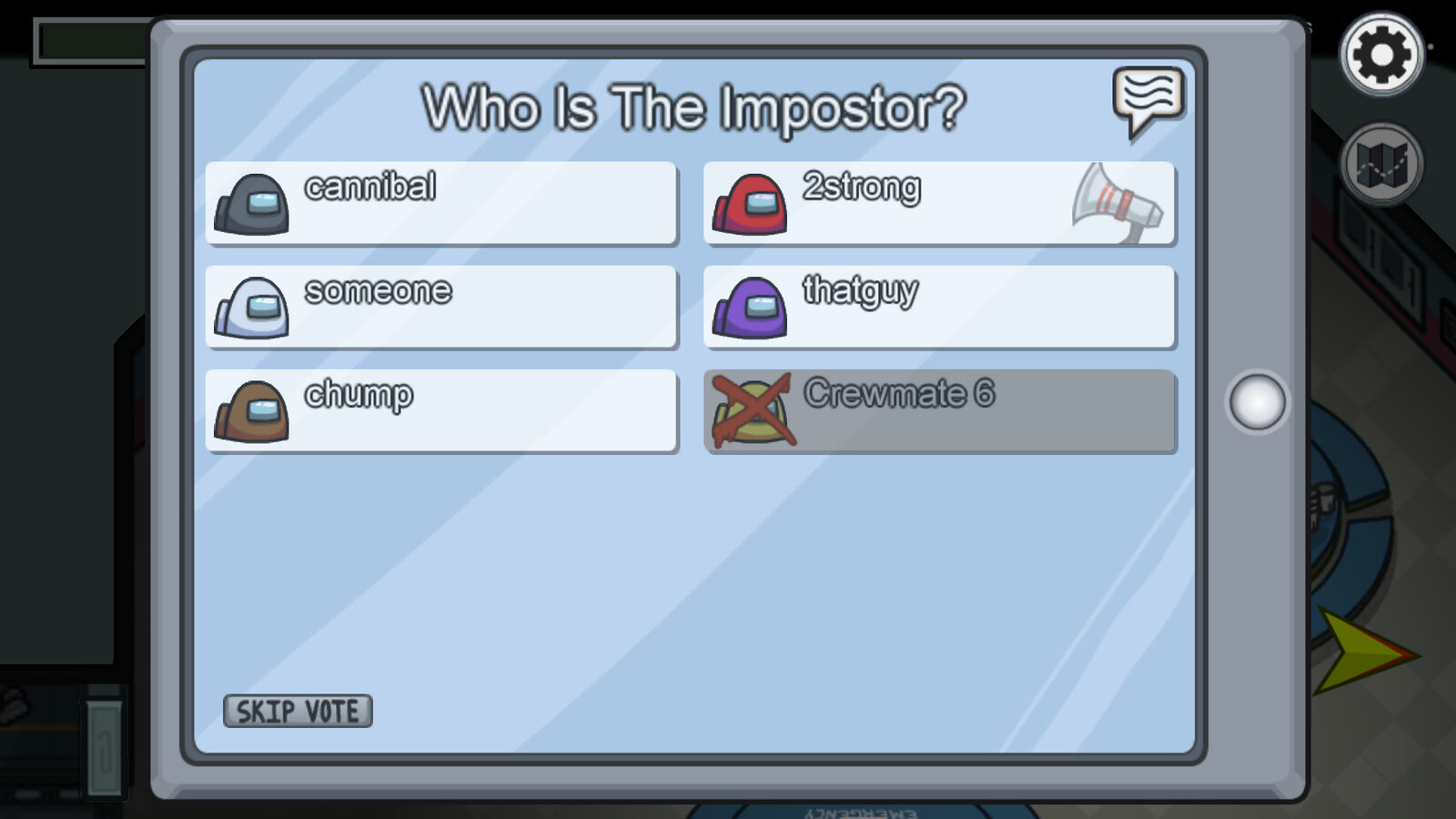 Among Us & Fall Guys

Funnily enough Among Us has been getting a lot of comparison to Fall Guys – another mega-popular 2020 game – despite the fact the games are wildly different. Visually their characters are both blob-esque creatures with arms & legs that wear silly costumes, and they both became popular around the same time, but that’s where the similarities end.

Fall Guys is a 3D platformer/battle royale hybrid and Among Us is a 2D mystery party game. They fit different desires and audiences, and many people are having a grand time enjoying both for different reasons.

Though the somewhat similar visuals could have at least in part helped Among Us generate interest in newcomers. Once Fall Guys made everyone fall in love with their art style seeing a different game with vaguely similar character design may have encouraged people to check out Among Us when they might not have otherwise.