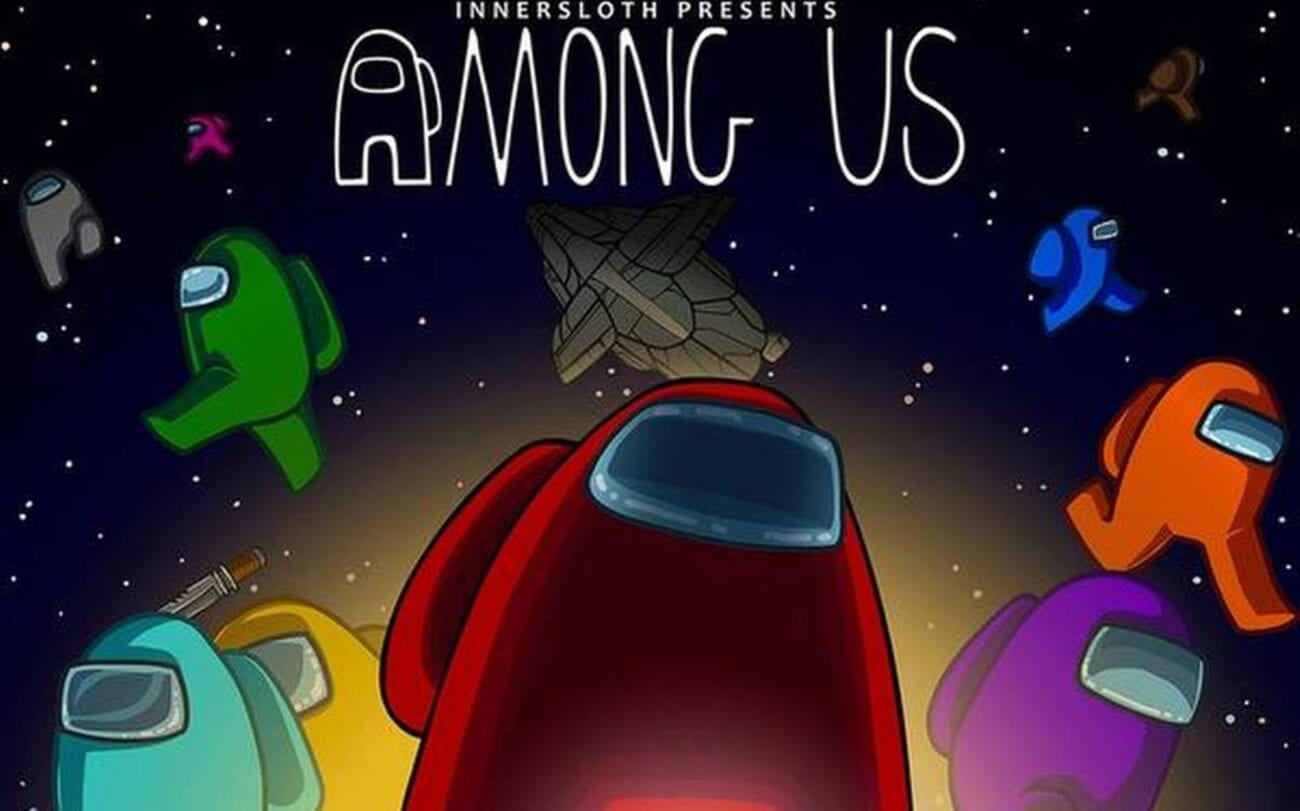 ‘Among Us’: How to support InnerSloth for their free game

Stop acting sus! InnerSloth’s Among Us was originally released in 2018 before its rise in popularity this year. Have you been enjoying the simplicity of the most popular indie game of 2020? Here’s all you need to know about Among Us and its developer InnerSloth. 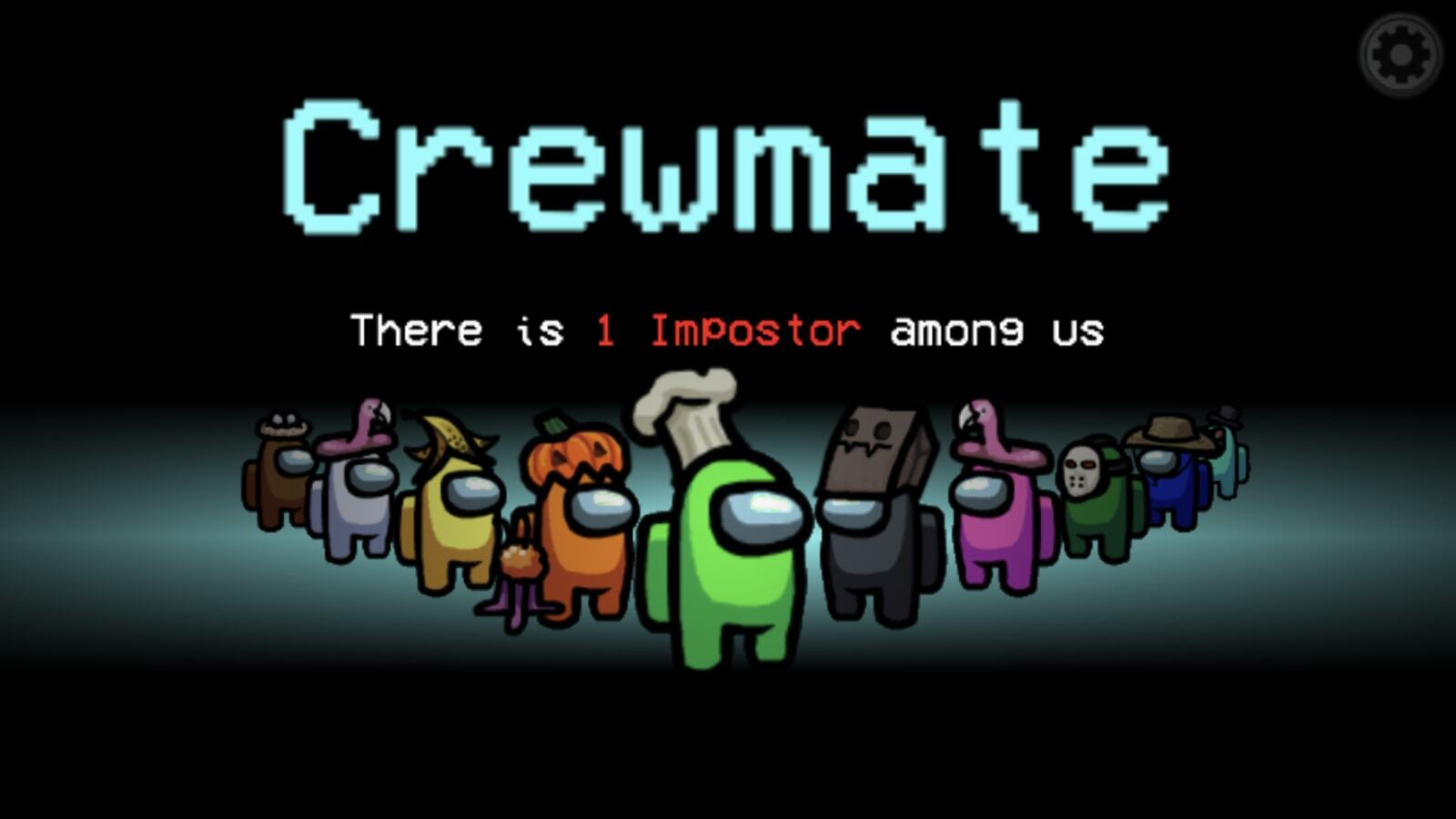 Online multiplayer Among Us has become the most talked-about game this year. Join a group of four to ten crewmates who must determine who among them is the impostor before they all meet a gruesome fate. Among Us involves a lot of teamwork paired with betrayal.

If you’re the impostor, you must sneak through vents and work your way around the ship, leaving a trail of destruction in your wake. This game is guaranteed to make you question every person you’re playing with – or should we say against? Test your detective skills and decipher who the evil shapeshifter is. 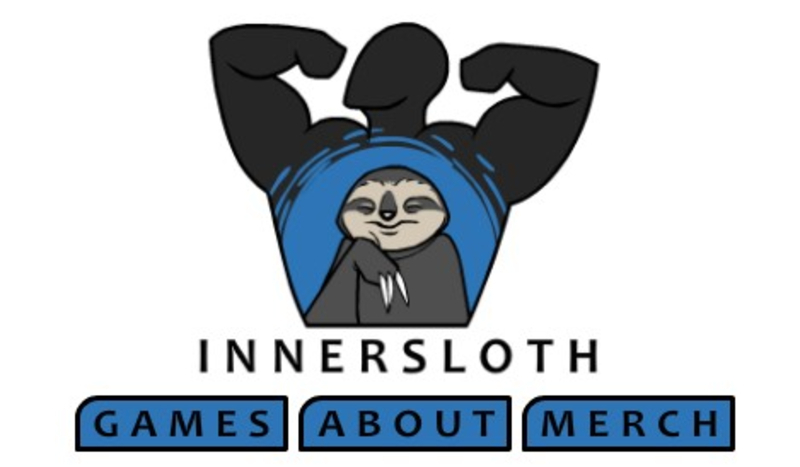 Among Us is available for free on mobile devices and $5 on your PC using Steam. You’re also able to purchase add-ons including hats, skins, and a variety of pets.

Who exactly is the game’s developer, InnerSloth? Working from a small studio in Redmond, Washington, the company’s game Among Us was downloaded over 100 million times in September. InnerSloth also released the games Dig 2 China & The Henry Stickman Collection.

InnerSloth recently canceled plans for Among Us 2 when the original grew in popularity. Instead of a sequel, there will be big updates to the original Among Us game that many users are excited to see implemented. 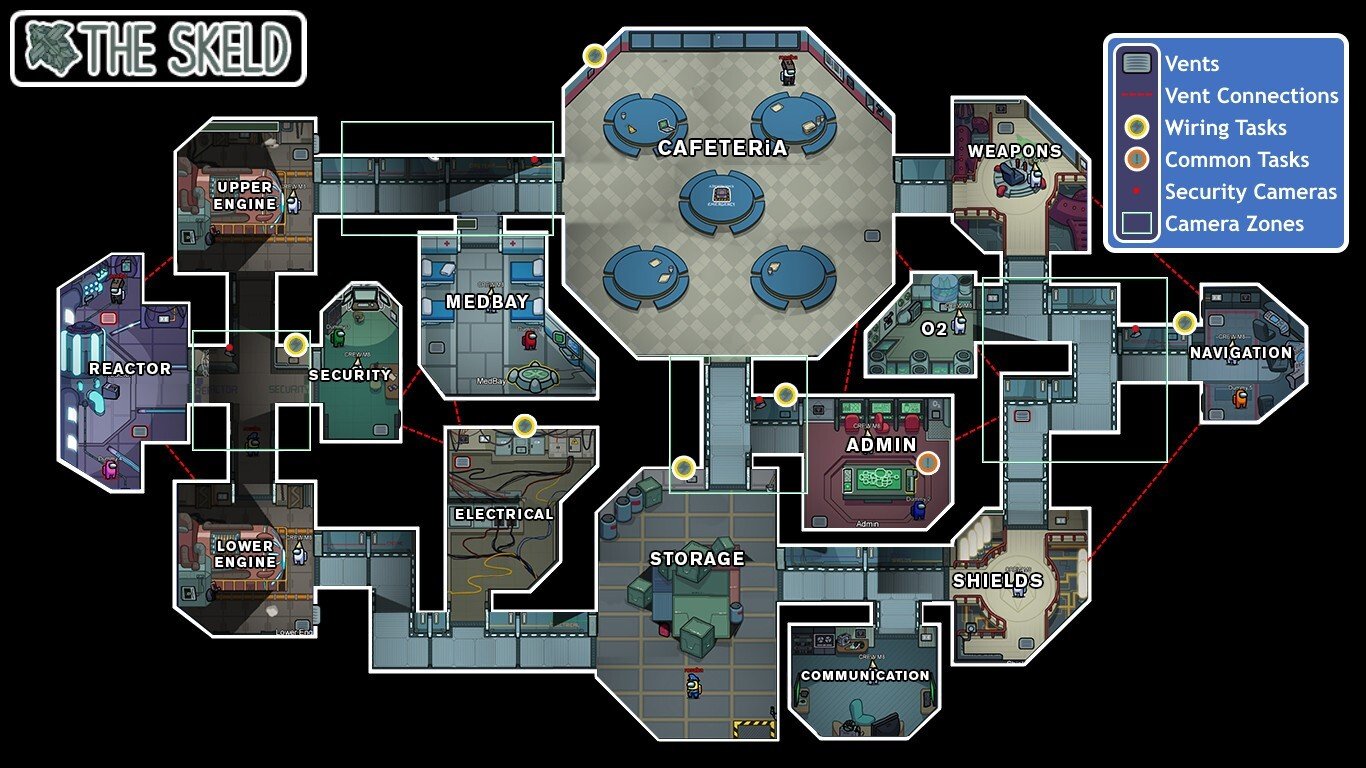 InnerSloth recently announced updates to improve the gaming experience. Among Us is fun, but it also has its downfalls. Unfortunately, it won’t be handling those annoying players who leave because they aren’t the impostor – yes, we know who you are! InnerSloth revealed some exciting changes that could help improve the game.

Friend & account systems will be in the new update, making the game much more personalized. We’ll be able to add players we’ve met and play again at a later time rather than never hearing from them again. Currently, Among Us features three maps (MIRA HQ, Skeld, and Polus) in which we have to fight for survival or simply run away from our latest victim. A new map is also on the cards, and we’re excited to explore.

Colorblind support will also be included in the update. For tasks & gameplay, colorblind players can struggle to complete tasks or determine who’s sus. Now, there’ll be a wider array of colors & options for those who are colorblind to play the game with ease. 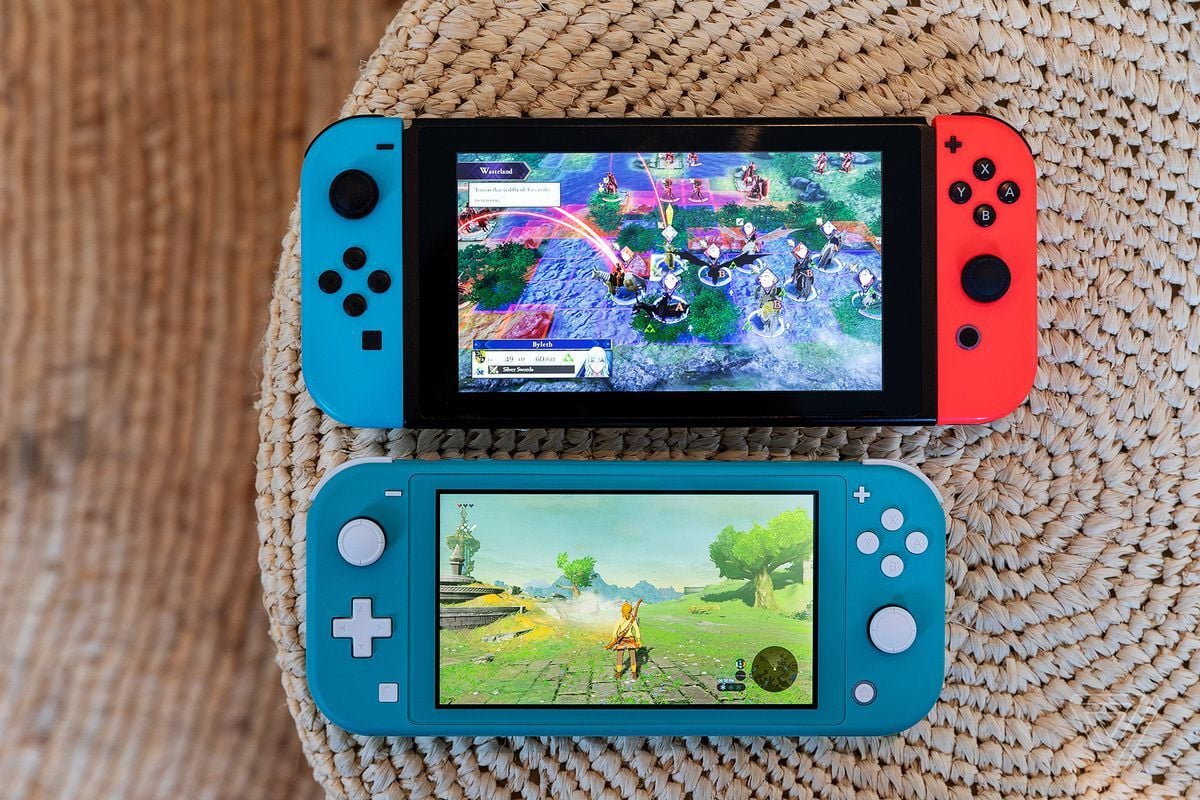 Among Us is currently only available on your phone or PC. Could InnerSloth make the transition to gaming consoles? Unfortunately, PS4 is out of the question for now. Due to technicalities & limitations on the console, it makes the transition harder for developers to implement.

With InnerSloth bringing more content to the game, it’s possible we could see other platforms wanting a piece of the pie. Nintendo Switch has become increasingly popular over 2020 – thanks to lockdown blues. Between building peaceful islands in Animal Crossing, a fun & exciting venture into the terrifying homicidal world of Among Us could be the ideal move.

There’s currently no news Nintendo wants to add Among Us to its register, but that doesn’t mean it’s not a possibility. As indie games continue to rise in popularity, it’s only a matter of time.

Finally, have you taken a break from InnerSloth’s Among Us? Here’s our article showing you painfully relatable memes focused on the indie game. Let us know what improvements you think are needed for Among Us.