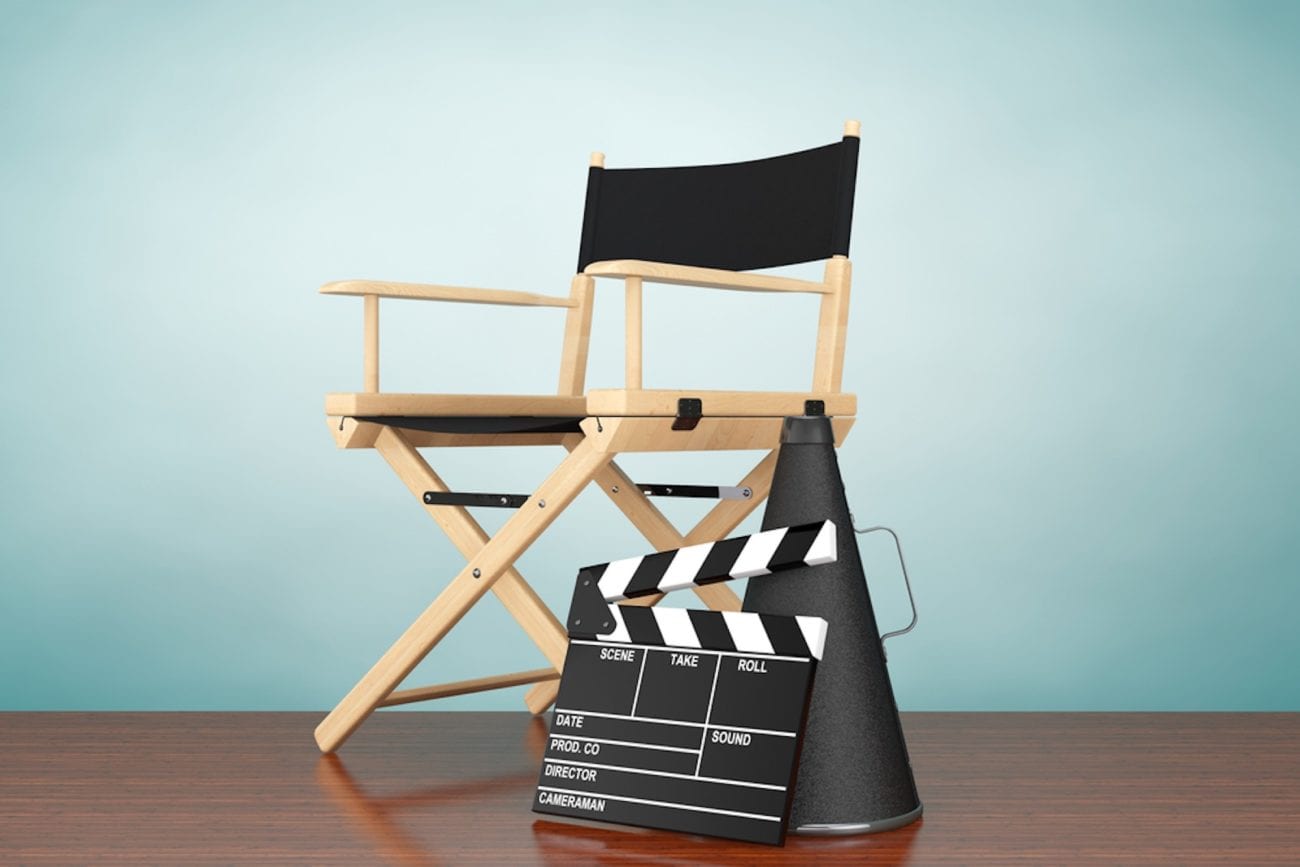 Getting an independent film noticed by critics has long bedeviled the low-budget, independent filmmaker. Often the indie has put almost every nickel into producing the picture, leaving little if any budget for publicity.

But the PR game has changed as much in the past two decades as have the technical aspects of shooting film. While independent directors and producers focus on low-cost electronic cameras which can shoot at least in 16mm quality, little has been explored in bringing the cost of a PR campaign within their budgets. 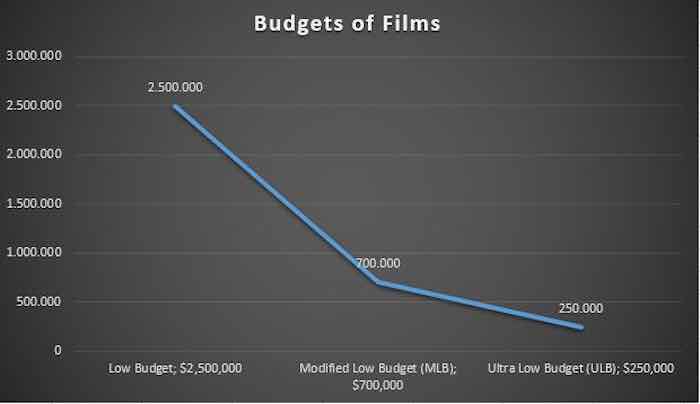 Bunker 15 Films has launched just such a service. By applying modern communications technology to film publicity, Bunker 15 has dramatically reduced the cost of pitching to the growing number of (often) online critics – and the shrinking pool of nationally and internationally known traditional media film critics, who are the main focus of major PR agencies.

As traditional media budgets shrink along with film budgets, the number of films produced increases while the number of journalists with time to cover those indies goes down. 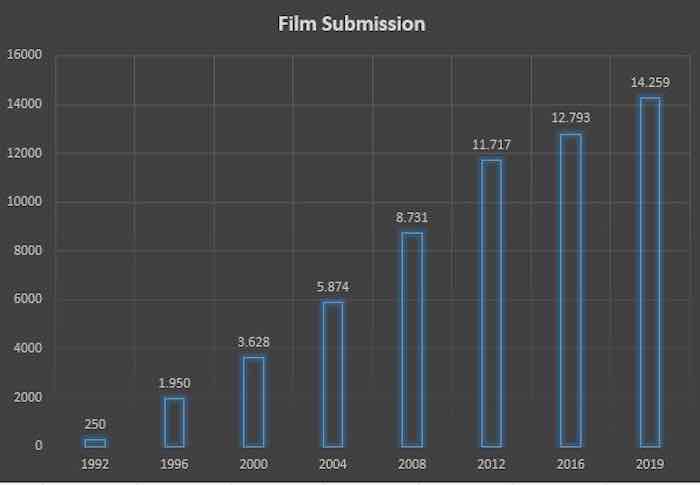 “I discovered while attending UCLA Film School that the biggest challenge to the indie filmmaker was outreach to the media,” says Dan Harlow, a passionate movie buff and successful tech company founder & CEO who left Silicon Valley after two decades to start Bunker 15 Films.

“The media landscape has changed markedly,” Harlow says. “While outlets for movie criticism in traditional publications have shrunk, there has been an explosion in online outlets. Aggregators such as Rotten Tomatoes have increased the influence of online critics, who are not under pressure from editors to confine themselves to the next big-budget studio release.

“They have the flexibility to look at films that major media outlets are likely to ignore, and they have become a force in driving the box office. I call the independent online critics ‘earned-media influencers.’ But large PR agencies often feel that outreach to them is not cost-effective.” 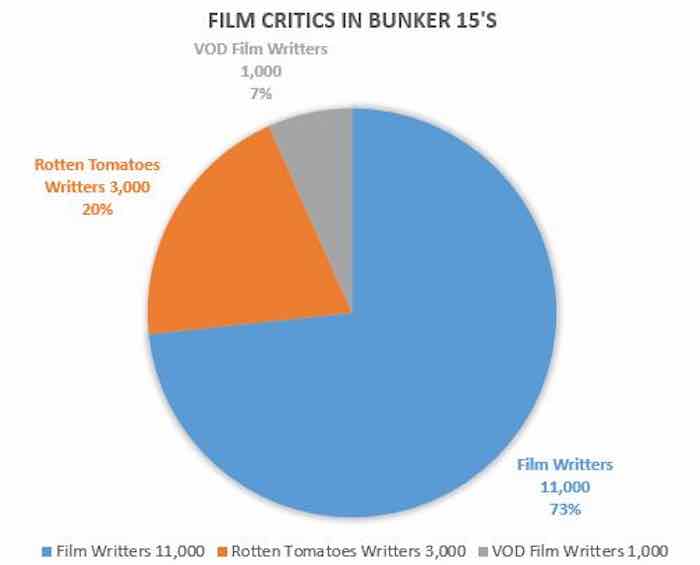 Bunker 15’s business model has met with immediate success. In its test phase, Bunker 15 was able to double the story count of a film festival entry after its traditional PR agency had “finished” its assignment, proving there’s a vast, untapped reserve of earned media available to the independent filmmaker on a tight budget.

While details of Bunker 15’s model are proprietary, it can be said that it uses the latest technology to reach out to critics with a “soft-sell” approach that has proven effective in securing reviews in significant numbers. 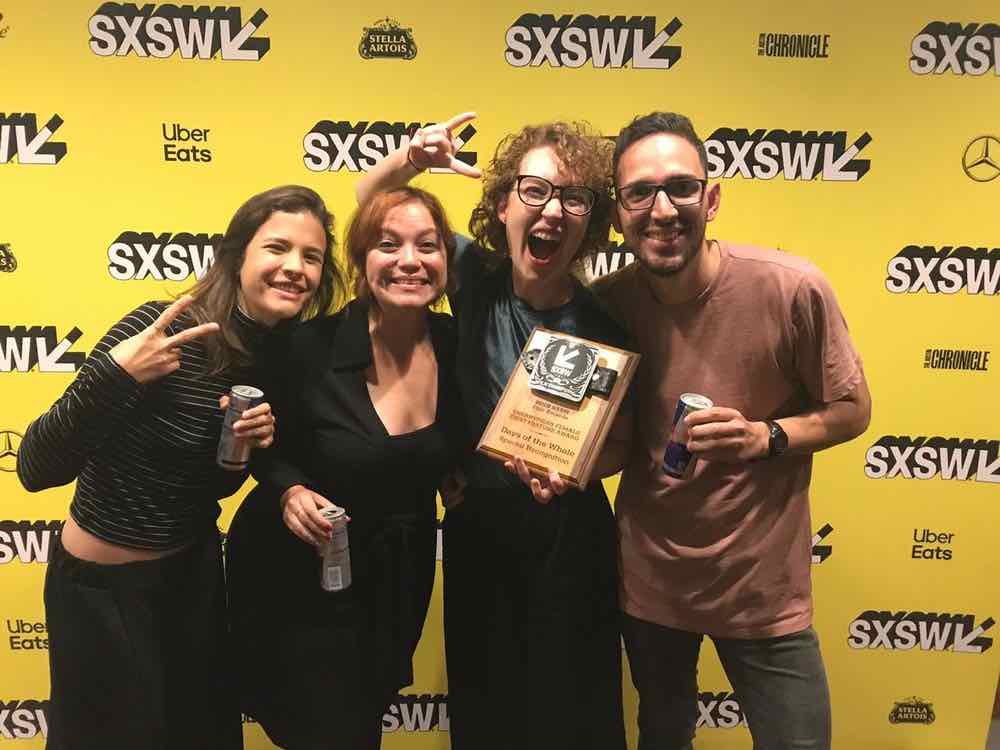 “Our target film is not the top-tier, big-budget movie with an all-star cast,” Harlow adds. “Tentpole franchises will still use traditional methods to reach traditional outlets. Bunker 15 aims to make media influence available to low-budget independents, who hitherto have relied mostly on luck.”

The results have been amazing. Critical reception for many of their films, like Light of the Moon, Stay Human, A Boy Called Sailboat, and others has been overwhelmingly positive.

Bunker 15 has specialized in reaching journalists that work with indies, but simultaneously have enough credibility to be Rotten Tomatoes-certified. To be a Rotten Tomatoes publication, you need 500,000 monthly visitors – so Bunker 15 is making meaningful press accessible to films in a way that’s never happened before.

“As we move forward, I think the ground will shift in our favor,” says Harlow. The Minnesota Star Tribune now has a Rotten Tomatoes-certified movie critic reviewing VOD releases for the week. The Los Angeles Times is expanding their coverage of streaming films, and so is The New York Times.

In addition, many publications are treating Netflix Originals in the same category as theatrical releases. Harlow continues, “The trend to cover more and more VOD streaming releases will increase, which will put more journalists within reach for our indie films.” If it’s working now then safe to say, it will work better as time goes on. 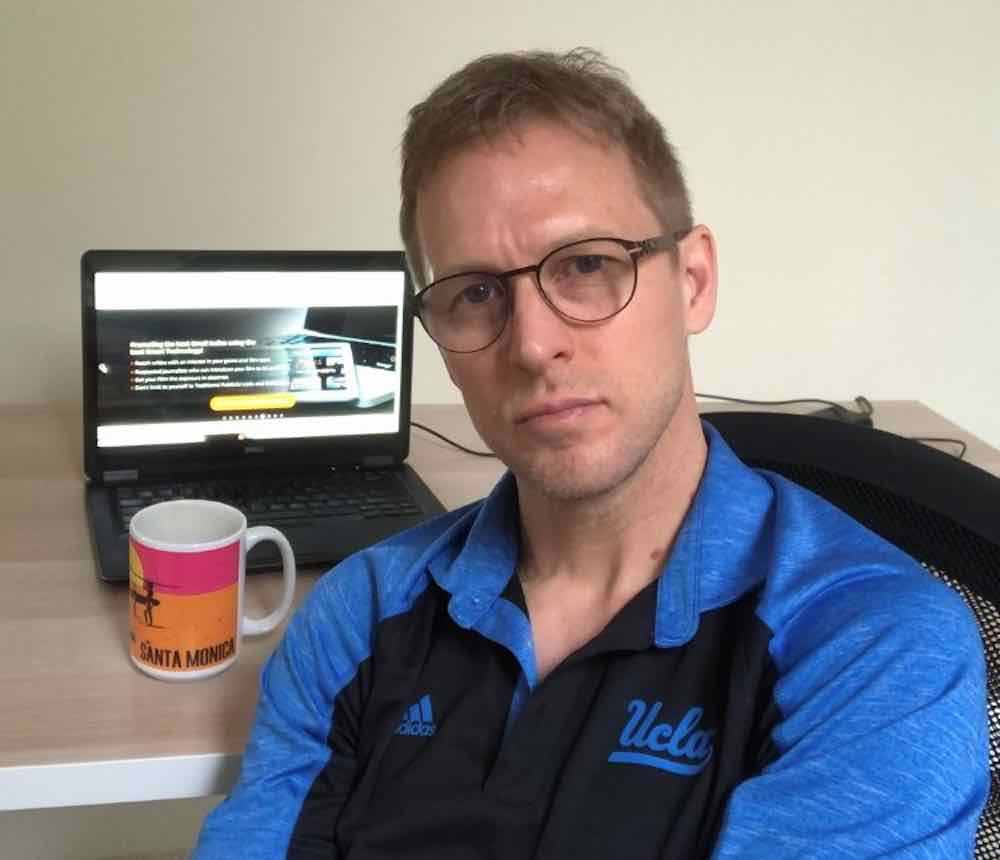 About Daniel Harlow and Bunker 15

Daniel Harlow graduated from UCLA with a degree in computer science in 1993 as a departmental scholar. He founded technology consulting firm Vircon in 1993, starting the company out of his living room right after graduating. Daniel worked hourly, billing himself as a programmer to local businesses in need of tech support and custom software development.

After opening their sixth Vircon office in North Carolina, Harlow sold the company in 2015 to a nationwide IT consultancy. A year of playing golf proved to be too boring for Harlow, so he entered the Independent Film Producer Program at UCLA with the goal of becoming a film financier and producer.

However, after discovering the need that existed for promoting these tiny independent films to wider audiences, he started Bunker 15 Films with the mission to make publicity available to even the smallest of indie films. With a database of over 10,000 film influencers worldwide, Bunker 15 Films makes sure every film can find its audience. 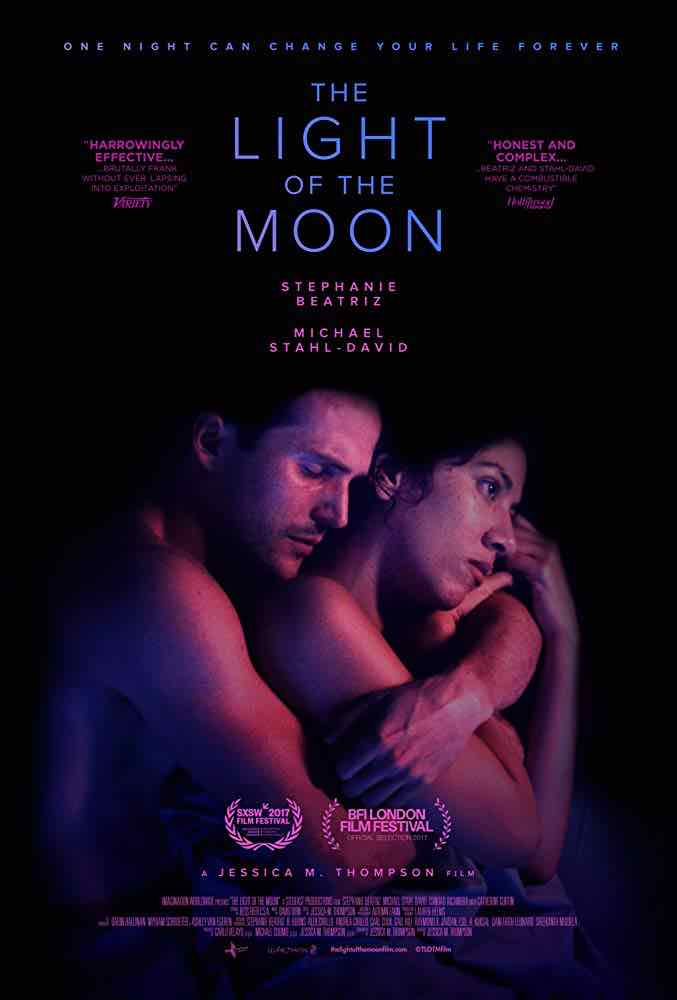 Light of the Moon, winner of the SXSW Audience Award, had secured 17 reviews in a small theatrical release and acclaimed festival run. However, approaching its Amazon Prime Festival Stars online debut, it found few publicists able to promote a streaming release. Bunker 15, with its large database of film reviewers and their habits of reviewing VOD releases (or not), was able to secure 18 additional reviews.

Karl Jacob’s modest yet enthralling semi-autobiographical story of being raised by a matriarchal hunting family in the Midwest didn’t find a lot of interest among the national media. As its iTunes debut approached, it was in danger of going out to the public without so much as a peep from writers.

Bunker 15 arranged more than a dozen strongly positive reviews of the film, seven of which were Rotten Tomatoes-certified writers. The modest film received a wonderful 100% score that it used in all its social media ads!

Case study: For Now, a charming no-budget mumblecore comedy with no script

Hannah Barlow’s no-budget mumblecore comedy For Now, filmed in a single week without a script, had been released already, with the filmmakers disappointed it only garnered a single (negative) review on Rotten Tomatoes.

The distributors reached out to Bunker 15 for a small catalogue campaign and Bunker 15 found a loyal set of critics with Rotten Tomatoes-certified blogs willing to review the no-budget indie. Five reviewers published positive reviews of the small film, giving it an 83% score!

This comedy about one of the Bard’s most important plays languished in the media with only four reviews (three negative) and was pending a VOD release with worse than no fanfare (i.e. negative press).

After working with the Bunker 15 team, Ghost Light found its groove, with film journalists across the nation posting eighteen enthusiastic reviews. Fifteen positive reviews resulted in an astounding turnaround to finish with a 73% on Rotten Tomatoes.