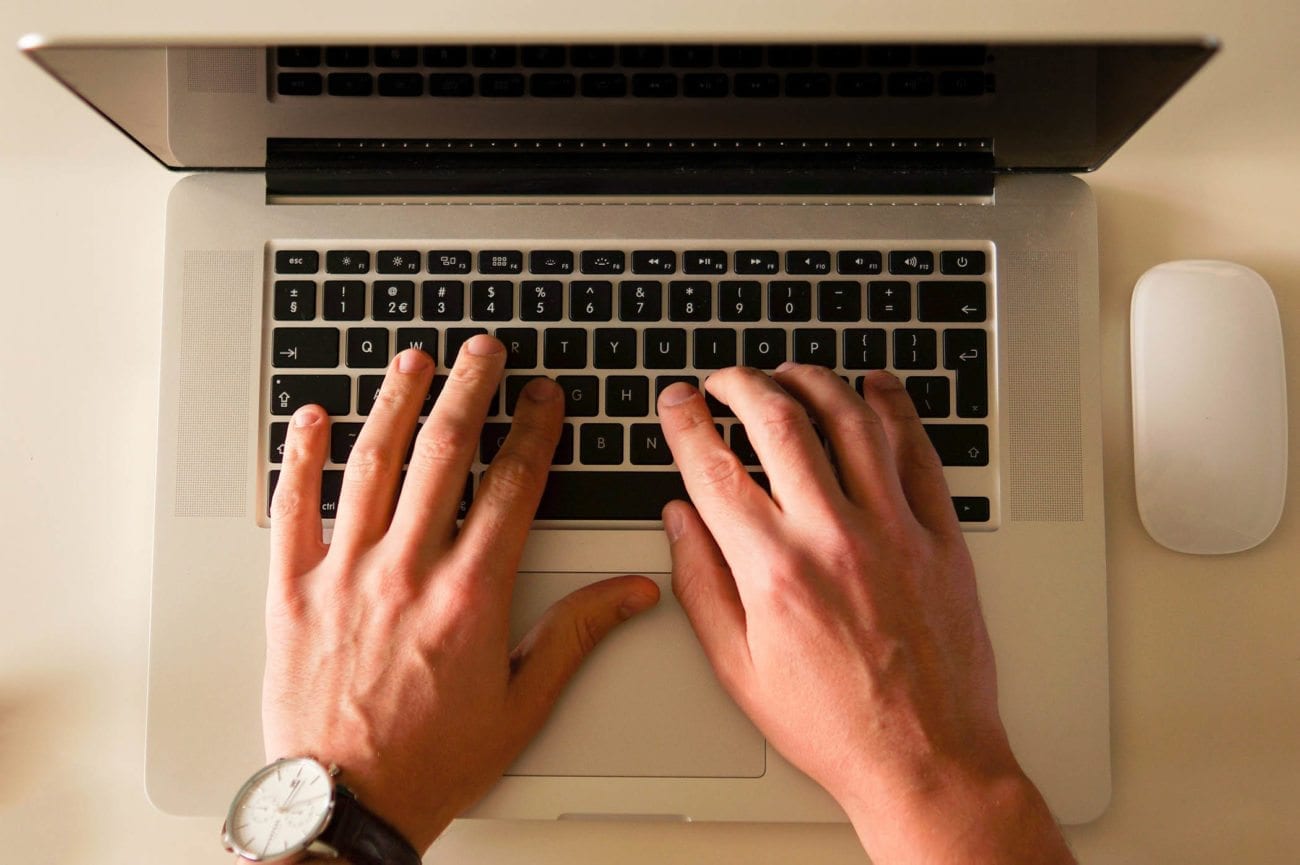 Any budding screenplay writer will agree that getting your script from page to production is a tough feat. This is even more difficult for student writers, who have to start their careers from scratch. However, producers Jason Shuman (Lone Survivor) & Zachary Green (Spartan) are setting out to help young screenwriters via their new venture The Launch – the first ever million-dollar screenplay competition for college students.

The competition will provide feedback to numerous students on their work and reward eight finalists with $100,000 grants each. In addition, the writer behind the grand prize-winning screenplay will receive a production budget of at least one million dollars to turn the winning script into a feature.

We caught up with Zach & Jason to find out more about this exciting new initiative. “For us, The Launch is really about giving back and trying to help the next generation of screenwriters get some success within the business,” described Zach. “We could’ve opened the competition up to everybody in the world, but for us and for the philanthropists who are helping us with this endeavor, it was important to focus strictly on the college kids.”

The Launch is open to college students from around the world enrolled in an accredited two-year or four-year college or university graduate program. For any students interested in getting involved, submissions will be accepted from today (March 1) through May 31 on the official The Launch website.

Speaking on the three-month submission period, Jason explained, “We’re trying to spread the word so that no eligible male or female college student doesn’t know about this opportunity. We made the submission period three months so that if any of the scripts are being written right now, the writers have a good few months to submit their work. Some might have completed them already or they might have some tweaks to make, so this gives them time.”

The Launch has partnered up with leading screenwriting consultancy and competition platform ScreenCraft, which will use its technology to help process the scripts. “Screenplays will be read, coverage performed and rated on an ongoing basis as they come in,” added Zach. “Statistically, most of the screenplays will probably be submitted in the last month and we will take June and July to rate those, as well as go through the complete judging process to end up with the final 25 screenplays the judging panel will review.”

“Throughout that process, there will be a quarterfinal, a semifinal, a finalist, and then we’ll announce the winners. So by the time the scripts come to the judging panel, Jason, and me, each script will be read four times and judged four times to ensure that the cream rises to the top. The judging panel along with us will be reading the top 25 scripts and then going through those in meticulous detail to figure out who the winners are.” Winners will be announced in August, while production on the chosen screenplay is slated for Q4 2018.

When discussing how their backgrounds in filmmaking helped shape the birth of The Launch, Jason – who has been involved in the production of numerous films including The Messengers and Bangkok Dangerous – said, “I went to film school at USC, which is how I know how difficult it can be to make that transition from student life into the world of Hollywood. So that’s really the backbone of my motivation and inspiration to start The Launch – to help guide as many people as possible through that transition.”

Meanwhile, Zach started off his career with William Morris Endeavor. “I knew I always loved movies and it was an amazing experience, but it taught me that I wanted to do something else rather than be an agent. It wasn’t until around 2010-11 that I got back in touch with Jason, when we not only rekindled our friendship, but also our business relationship, which is how we got to where we are with The Launch.”

Both Zach and Jason expressed excitement over the level of enthusiasm The Launch has received from student writers so far. “It’s really exciting to launch this year’s version of the endeavor, and if we get the level of quality scripts that we think are going to and we find the one that we’re super excited about producing, hopefully we can get into film festivals and get someone interested in buying it. Looking to the future, we hope to continue The Launch. It would be wonderful to keep helping those budding student screenplay writers get into the business.”