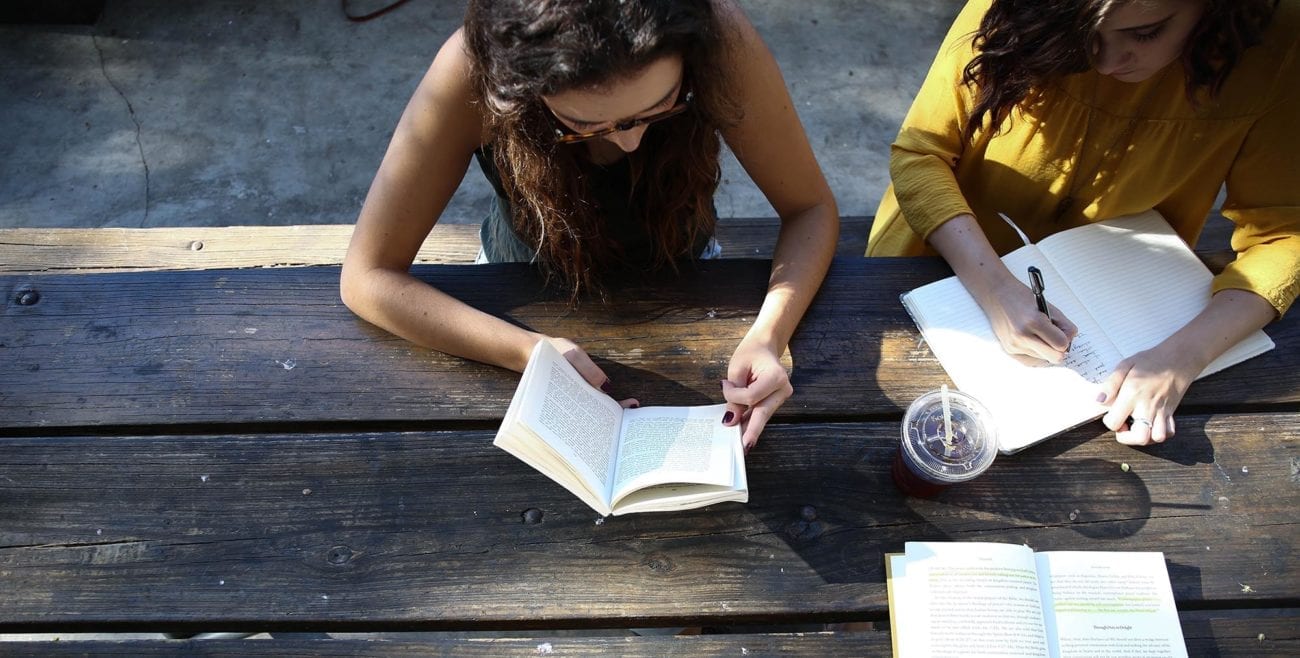 Add these filmmaking books to your summer vacay reading list

Is there anything more glorious in life than sitting back on a sun lounger, cocktail in hand, enjoying a good book? It’s arguably one of the best parts of a summer vacay. However, if you’re an aspiring filmmaker, time is precious and those hours spent reading the latest Murakami could be spent learning something new.

If you agree, Film Daily’s got your back: we’ve put together a list of essential books about filmmaking for you to add to that summer vacay reading list. Work your way through these so that you can learn while you’re lounging. 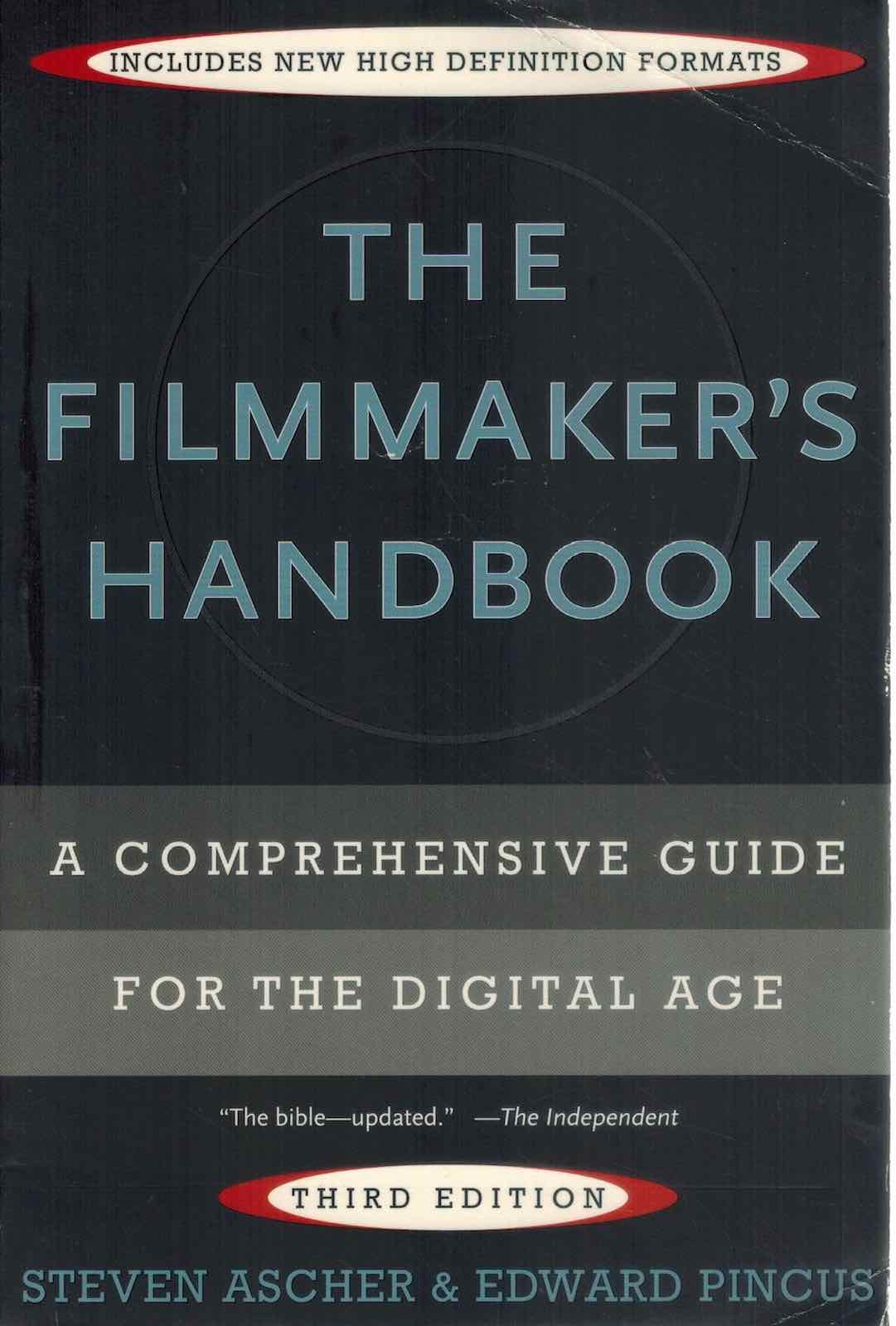 In the third edition of this book, two award-winning filmmakers and teachers address all aspects of filmmaking in a modern era, covering digital video, film, and even DSLR still cameras with video capabilities. Described by No Film School as the quintessential book for filmmakers of any skill level, “It is jam-packed with information on every aspect of making a movie from pre-production all the way through to post-production and distribution.” Consider this your filmmaking Bible. 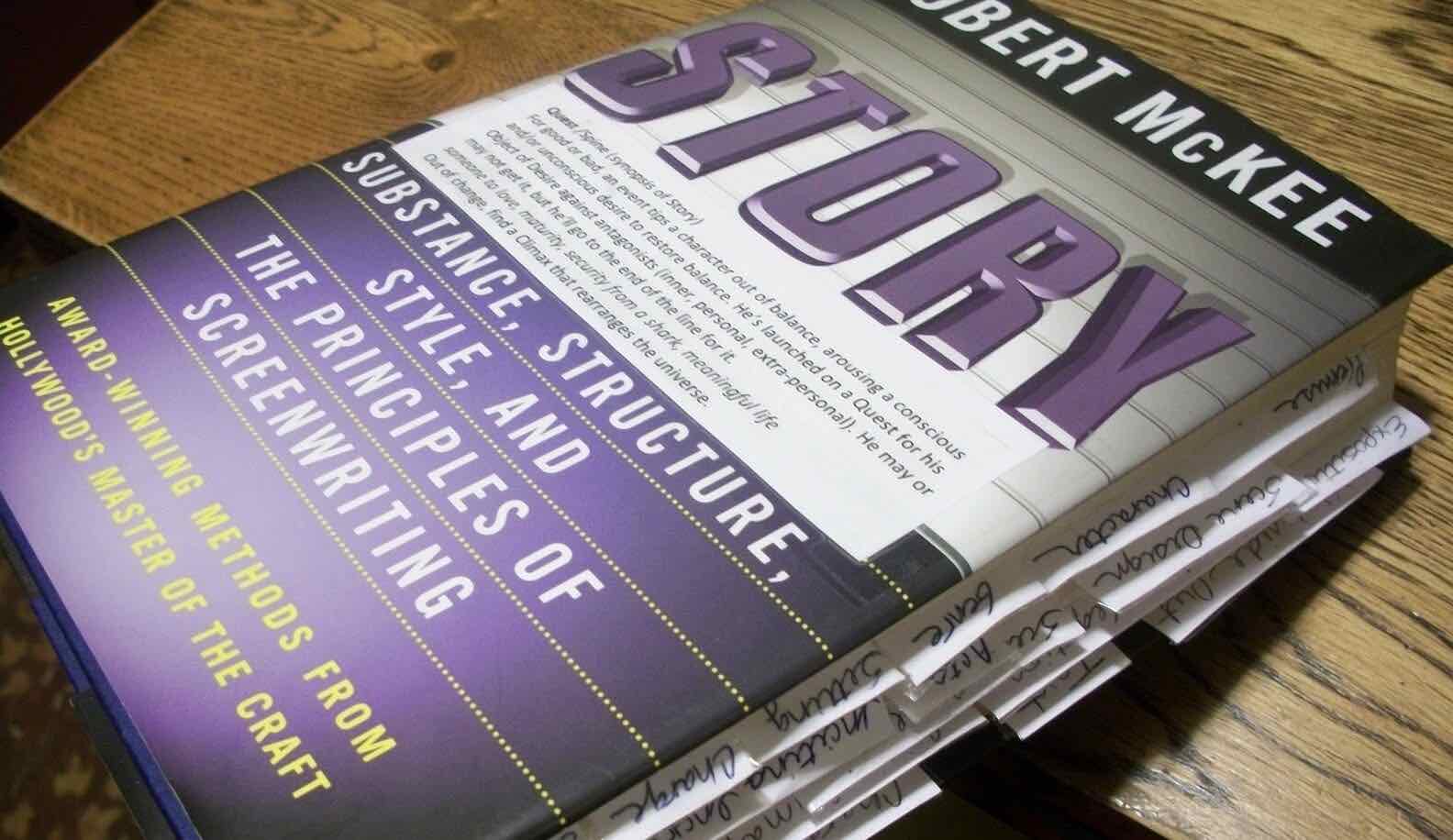 Story: Substance, Structure, Style and The Principles of Screenwriting by Robert McKee

If The Filmmaker’s Handbook is your filmmaking Bible, consider this the screenwriting Gospel. Noted screenwriter and educator Robert McKee presents a complete guide to the art of screenwriting, explaining how to develop a storyline and refine a work in progress, and other key aspects of creating works for film.

While you might not agree with all points in the book, it’s an important read if only to learn the basics. Plus, if you do ever make it to the reading stage, it’s likely that whoever’s checking your script will have read this book at some point. 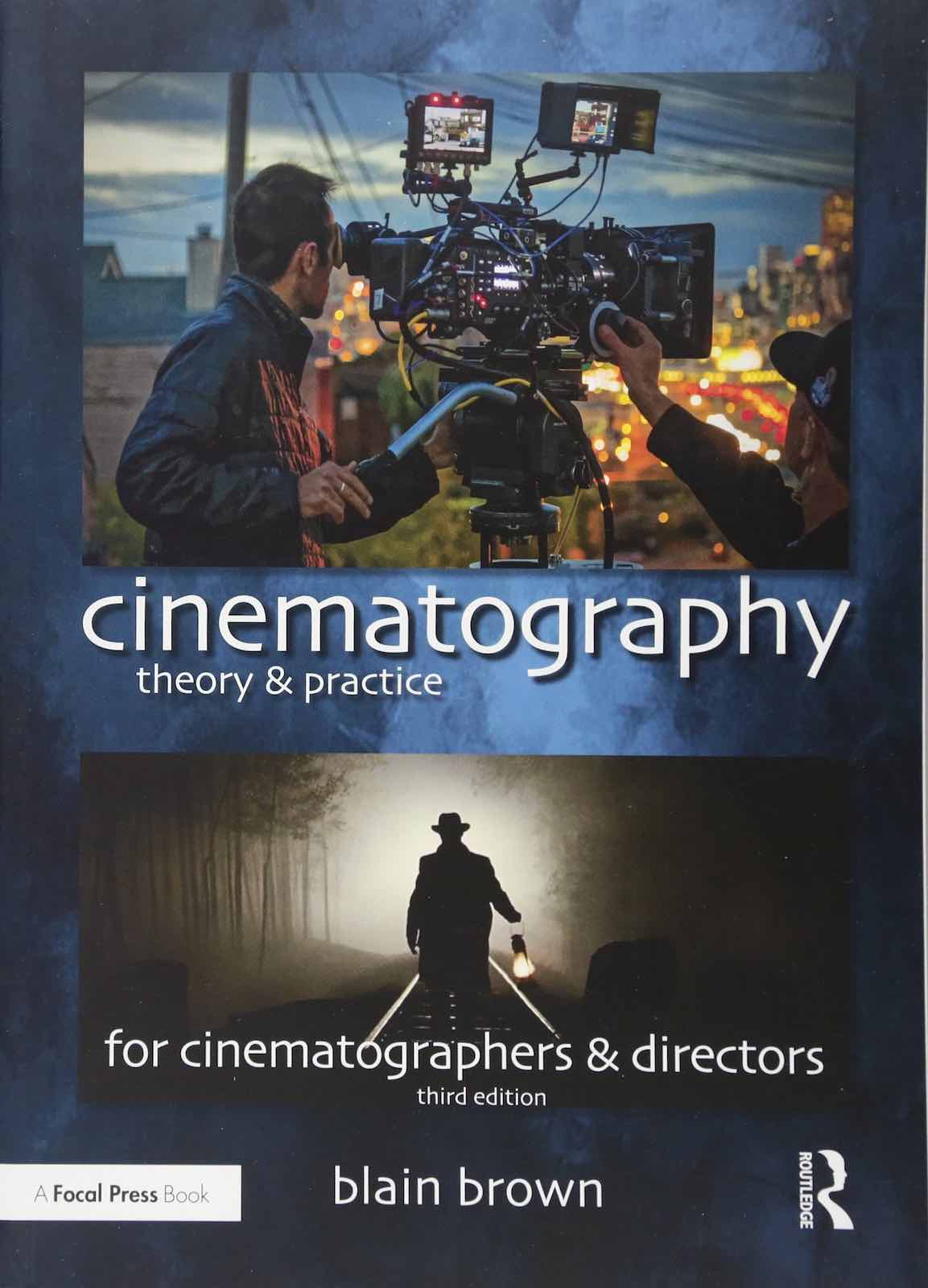 As this book shows, there’s so much more to being a DP than holding a light meter. As a leading book in the art of cinematography, you’ll learn not only about the equipment and technology, but also about the concepts and thought processes that will enable you to shoot professionally, efficiently, and with artistic mastery. 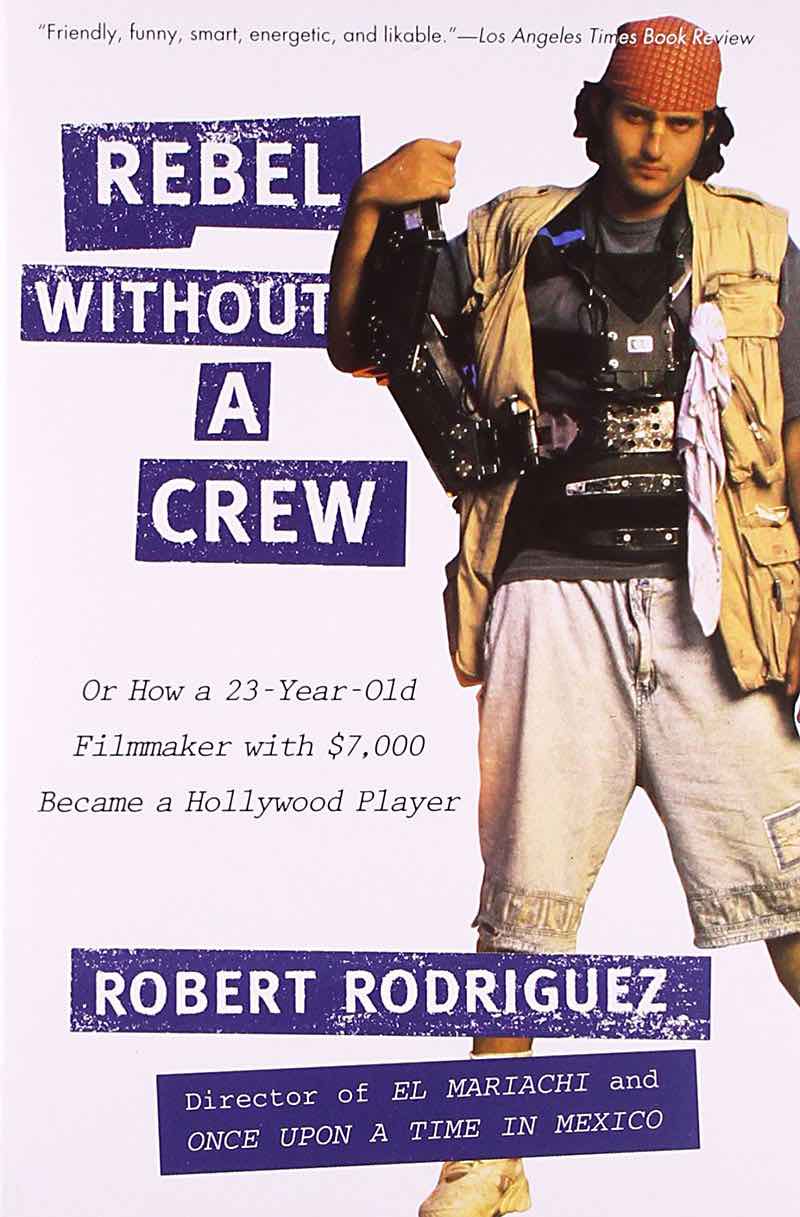 Rebel Without a Crew by Robert Rodriguez

If you’re an aspiring filmmaker, chances are you’re strapped for cash. If this is the case, you’ll no doubt find a lot of inspiration in this book by director Robert Rodriguez.

Drawing upon his own experiences funding his Sundance hit El Mariachi (which he subjected himself to medical experiments in order to raise funds for), Rebel Without a Crew is presented in a diary format and details Rodriguez’s beginnings as a young filmmaker and how he navigated his way through studio meetings, pitch sessions, and power lunches with the biggest names in the industry to get to where he is today.

As its description states: “Exploding the conventional wisdom that you need at least a million dollars to make a feature film, Rodriguez clearly demonstrates the countless ways to do for free what the pros spend thousands on without a second thought.” 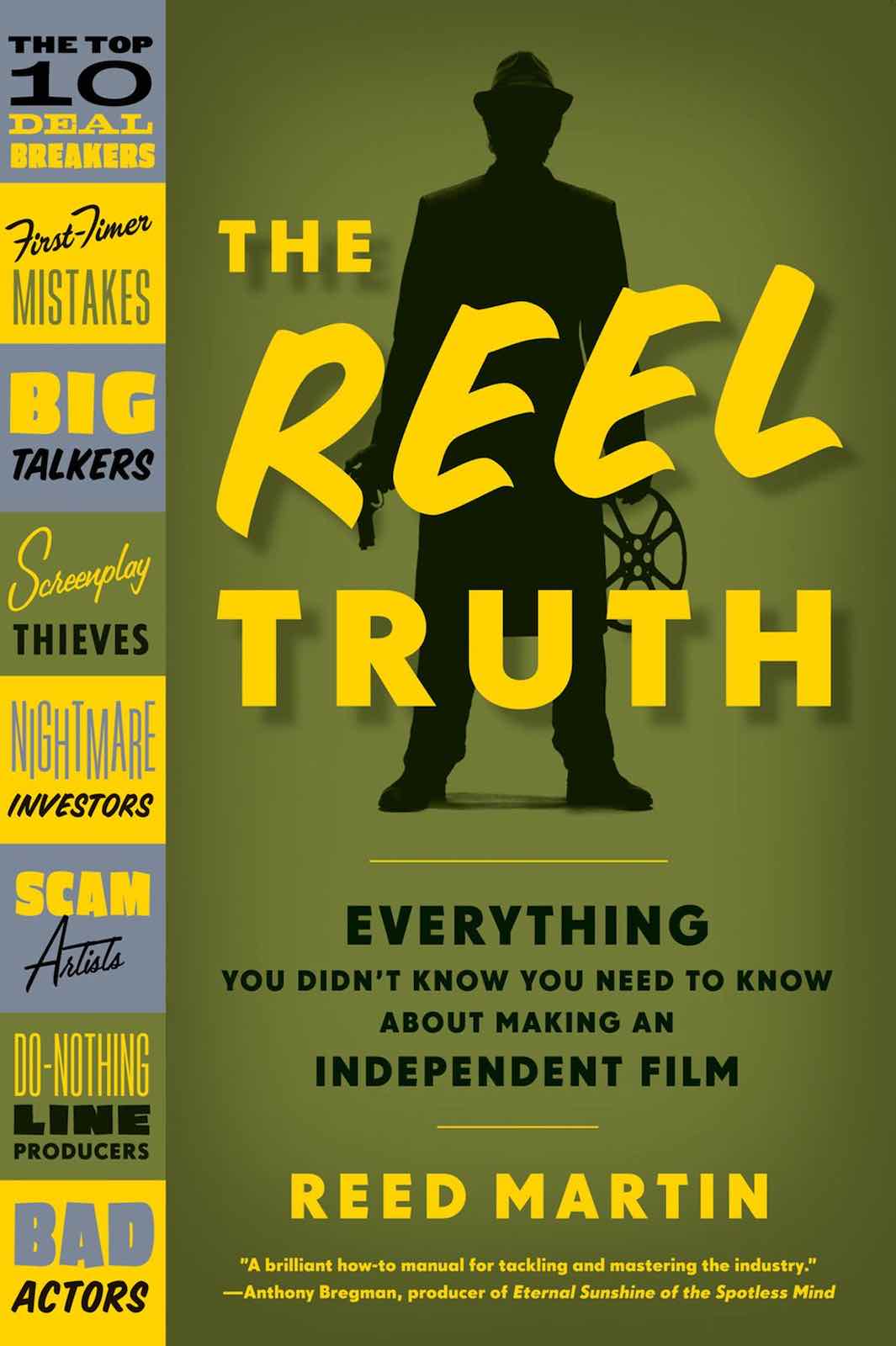 The Reel Truth: Everything You Didn’t Know You Need to Know About Making an Independent Film by Reed Martin

Are you ready for the reel truth? Author Reed Martin interviewed more than one hundred luminaries from the independent film world to discuss the near misses that almost ruined their first films. Instead of telling you how to make a movie, this book details the pitfalls, snares, and roadblocks that aspiring filmmakers have encountered so you know what to avoid when it comes to making and distributing your movie. 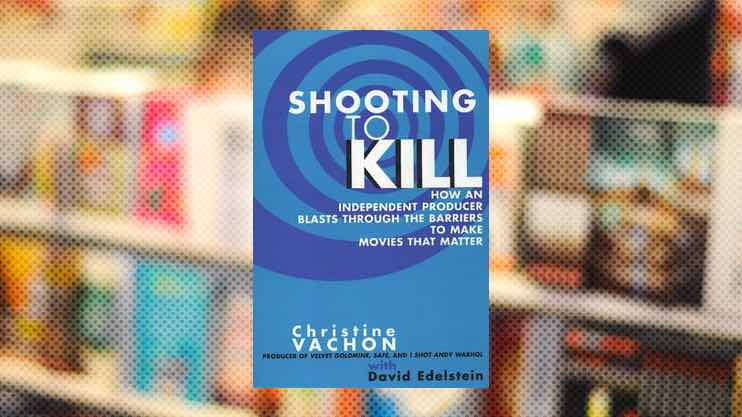 Shooting to Kill: How an Independent Producer Blasts Through the Barriers to Make Movies That Matter by Christine Vachon

Aspiring movie producers – this one’s for you! In this book that’s well worth a read as you’re lounging by the pool, indie filmmaker Christine Vachon uses her experiences of becoming a producer in the 90s to provide a somewhat biographical overview of independent film production with a focus on the role of the producer. 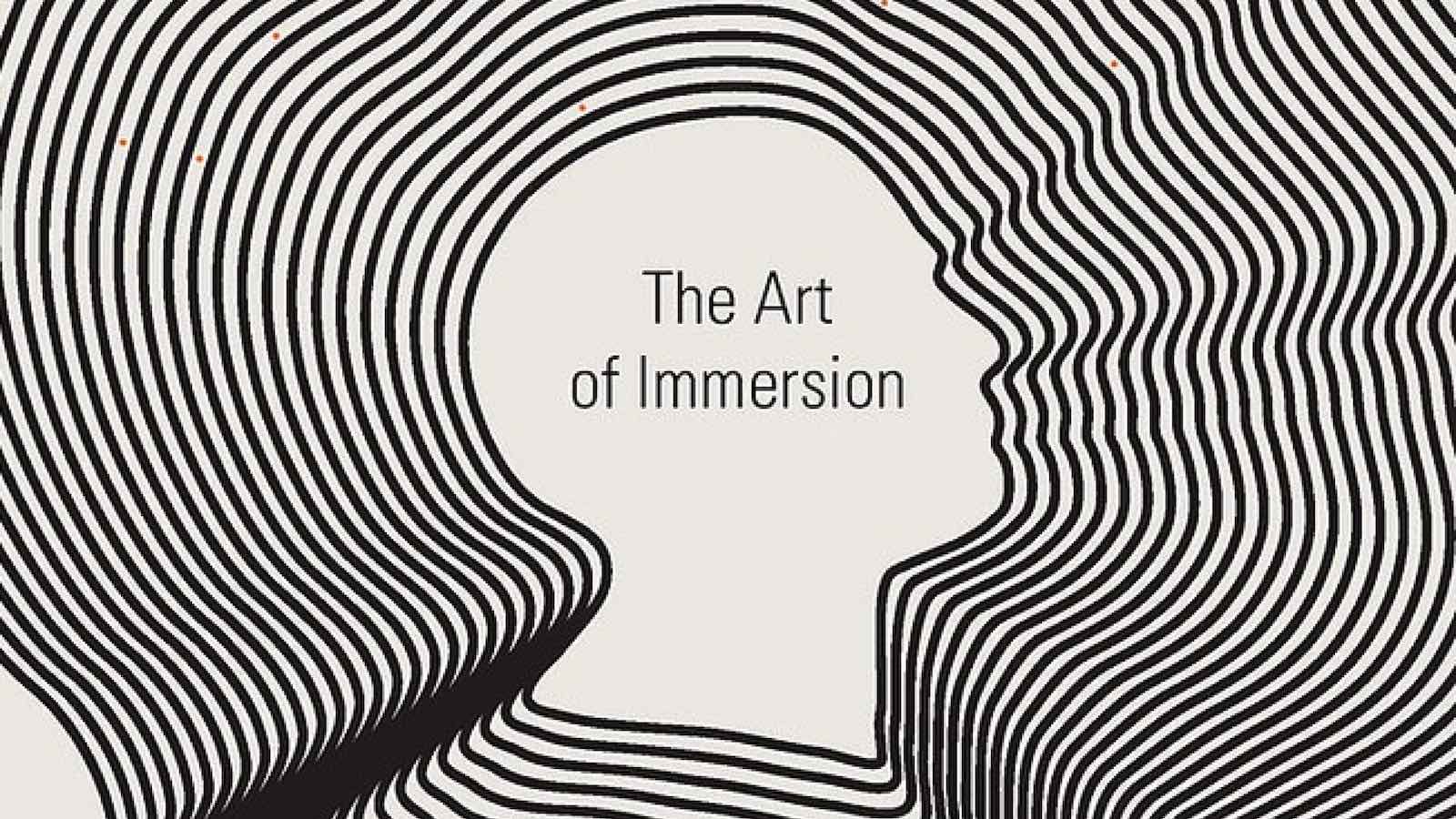 The Art of Immersion: How the Digital Generation Is Remaking Hollywood, Madison Avenue, and the Way We Tell Stories by Frank Rose

Providing an in-depth look at how electronic media is changing the way stories are told, Frank Rose details the people who are reshaping the media while showing how audiences are now approaching TV shows, movies, and even advertising as experiences to immerse themselves in. In his review of the book, writer Ryan Koo stated, “As someone who’s interested in interactive storytelling in addition to more linear film narratives, I found the book to be packed with flavor crystals of brain candy.” 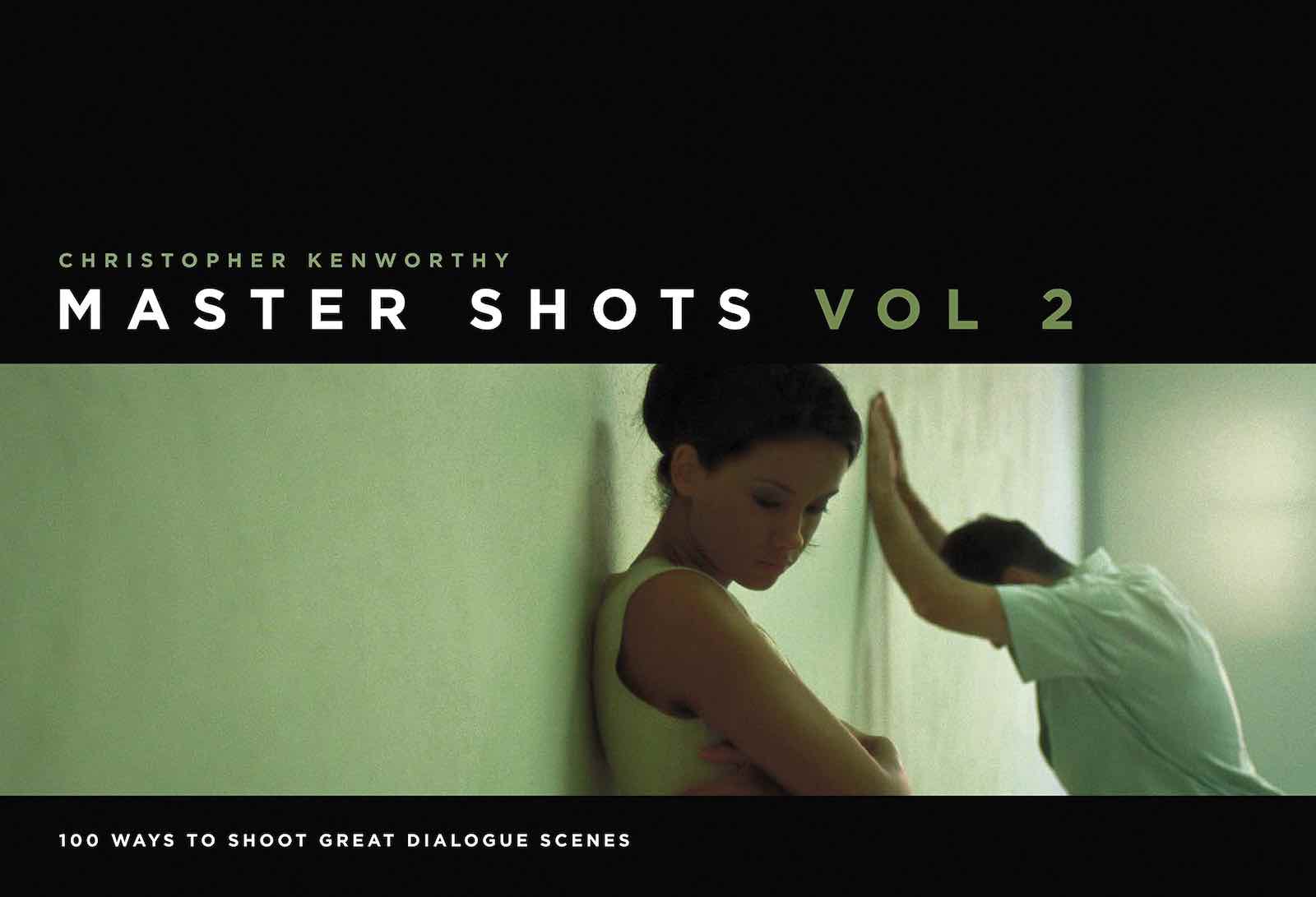 Building on the success of the best-selling Master Shots, this book travels far deeper into the techniques filmmakers need to execute complex, original shots on any budget, revealing the great directors’ secrets for rescuing a film and making the most of the visuals during an otherwise static dialogue scene. 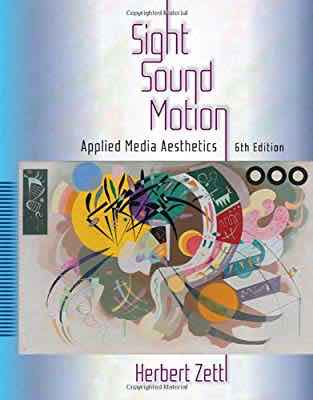 Author Herbert Zettl’s book is an absolute masterclass in aesthetic theory, detailing the major aesthetic image elements – light and color, space, time-motion, and sound – and how they are used in TV & film. As writer & director V Renée instructed, “This is by far my favorite filmmaking book ever. If you want to learn about aesthetic theory and why audiences respond to different visual stimuli, read this thing cover to cover.”