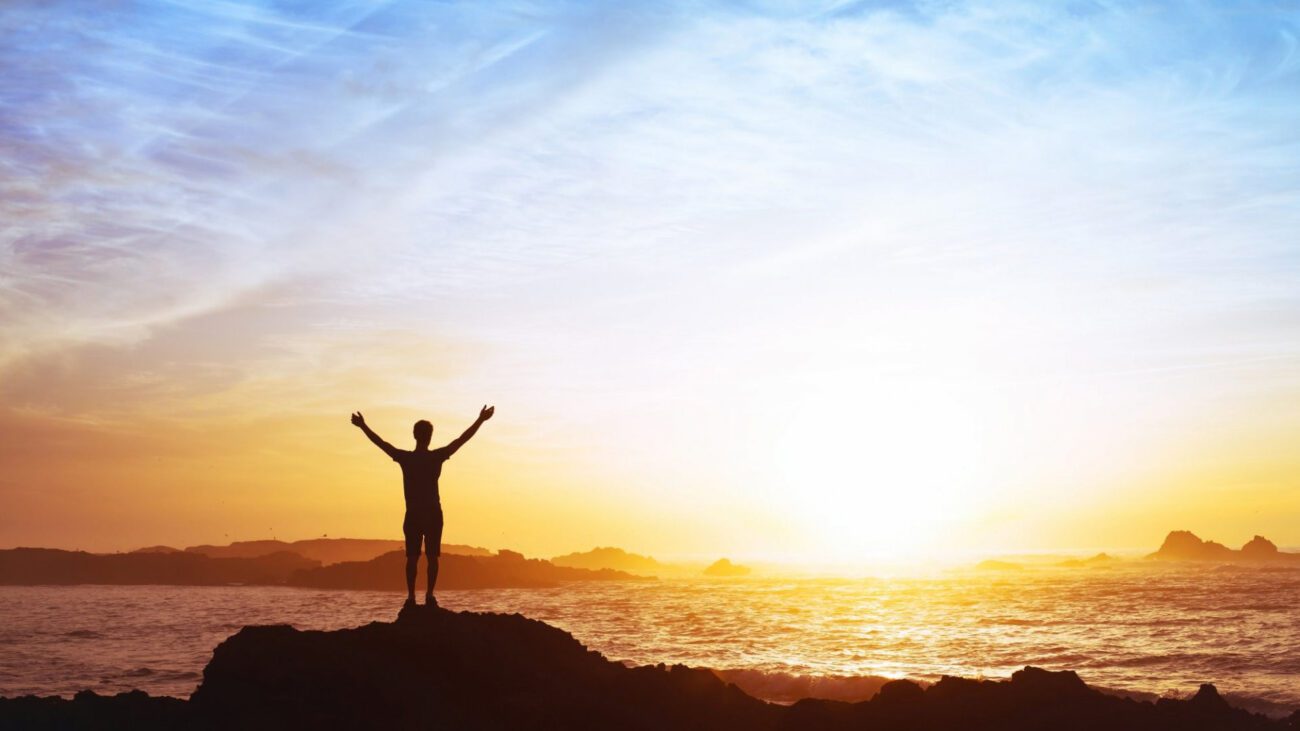 When you find yourself bored and unmotivated, it can be difficult to know what to do with the time.

Luckily, there are tons of documentaries on Netflix to provide your brainpower with a break while simultaneously giving some inspiration for the future. 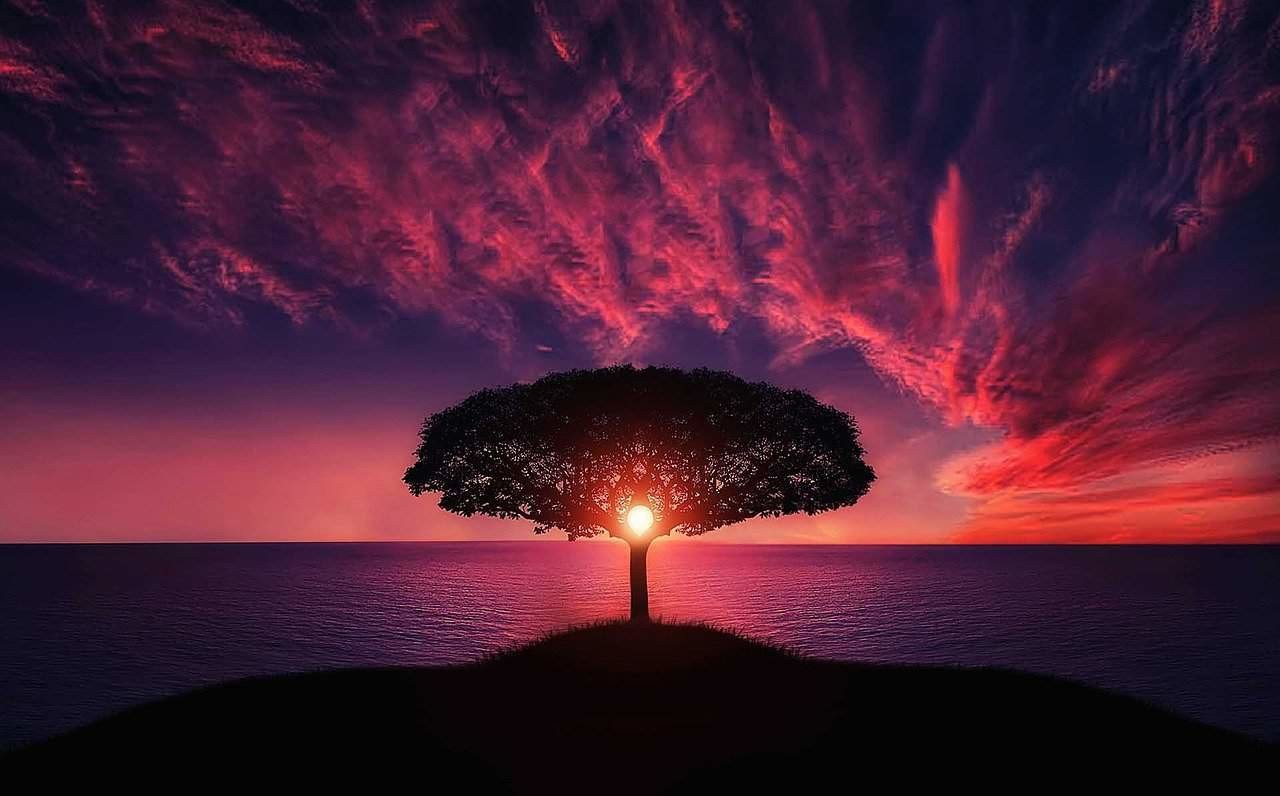 As an entrepreneur, there is always more to learn. We have compiled a list of the 10 best documentaries for you to watch if you want to stay motivated and enrich your business knowledge.

Following is a brief description of documentaries that inspire you in many aspects of your life. 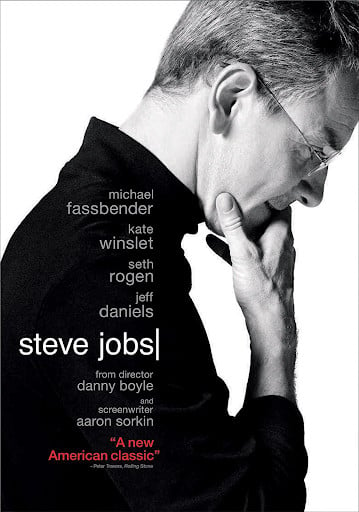 Apple co-founders Steve “Woz” Wozniak and Steve Jobs (Michael Fassbender) are getting ready to reveal the company’s first Macintosh in 1984, with the public interest at an all-time high.

Chrisann Brennan and their little daughter Lisa must also be handled, as well as personal difficulties connected with an ex-girlfriend.

Eventually, Jobs is fired from Apple. He starts a new company called NeXT. Ten years later, Jobs goes back to Apple and makes a new computer model called “iMac”. 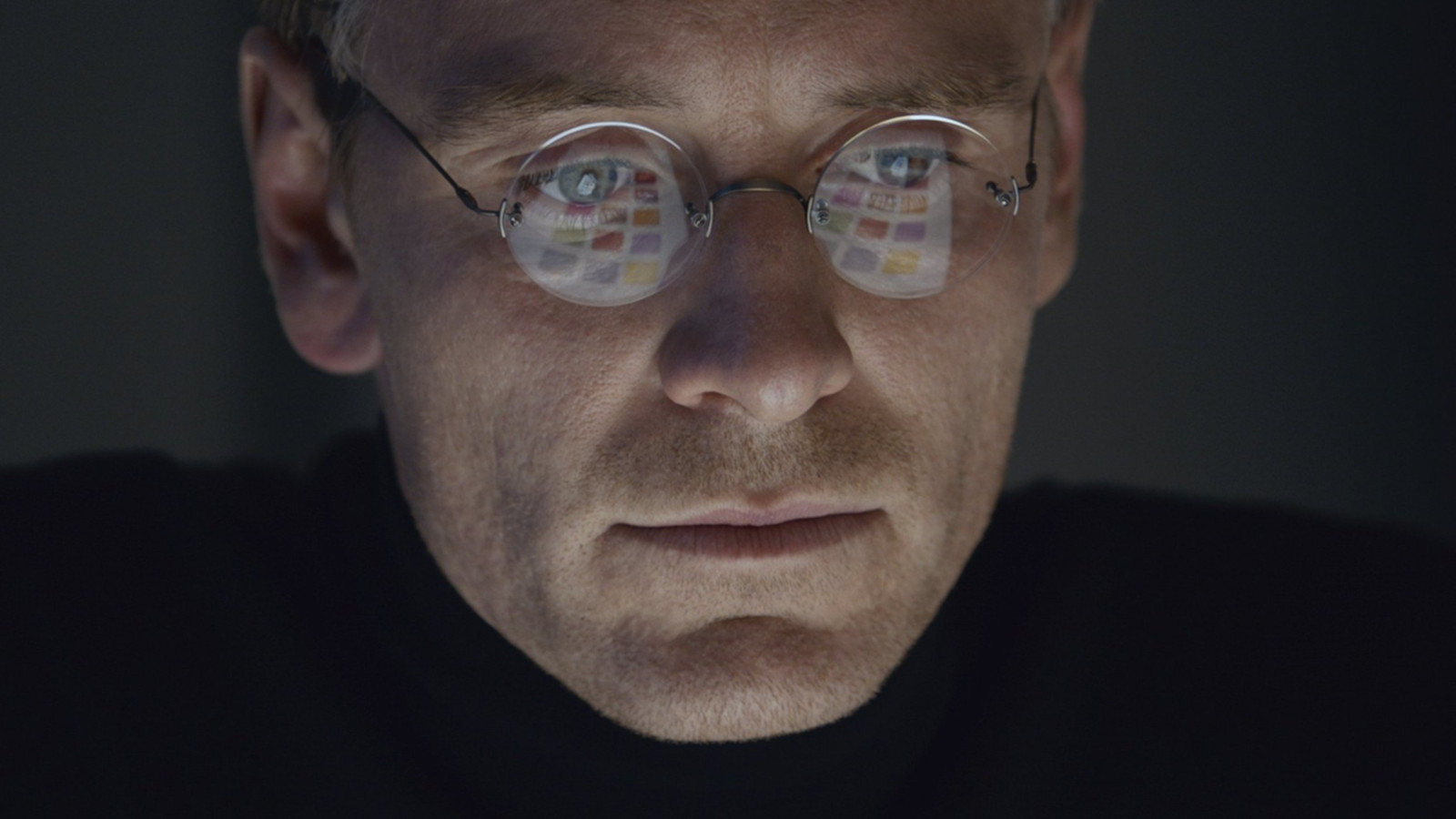 This is such a great inspirational movie available on U.S. Netflix. But you cannot access the U.S. Netflix content library in Canada due to geo-restriction.

If you want to watch U.S. Netflix in Canada and want to get some inspiration from this documentary then you have to use a VPN.

A VPN changes your IP address and allows you to access the content library of American Netflix while living in Canada. 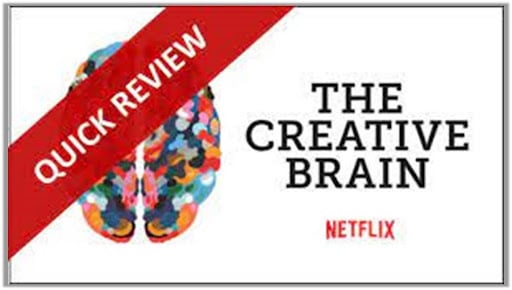 In this documentary, David Eagleman takes the concept that creativity does not necessarily mean making something out of nothing. Creativity is instead found in re-fashioning old ideas and materials into something new.

If you want to see creativity in action, this time-lapse documentary is a great way to start! It’s easy for designers to always need a creative mindset for their designs, and luckily there are ways to realize the creativity within each individual. 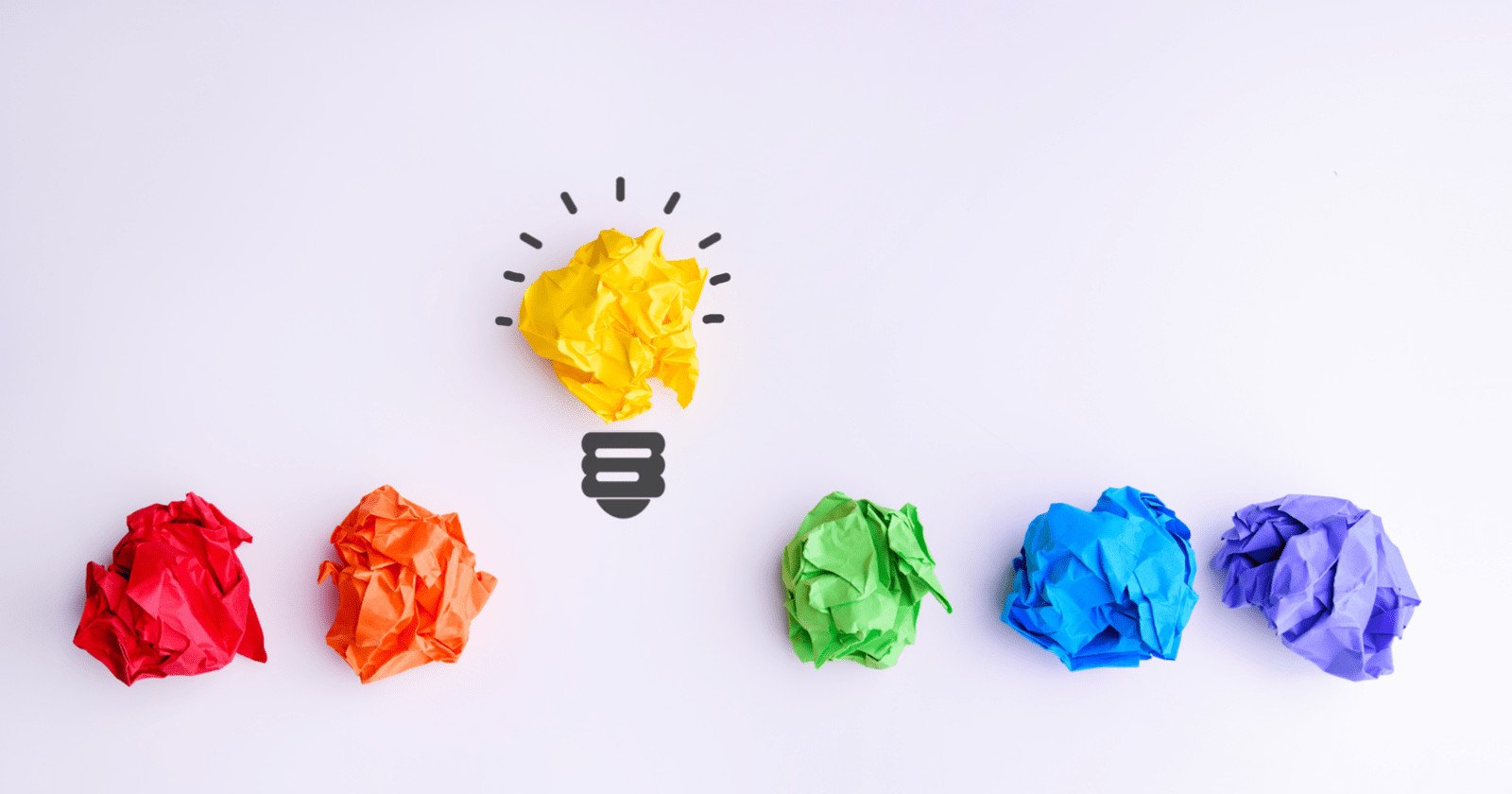 This documentary provides tips on how we can increase our productivity even outside of work to maximize our opportunities.

It will help you better understand how the human brain works and improve your mental abilities. 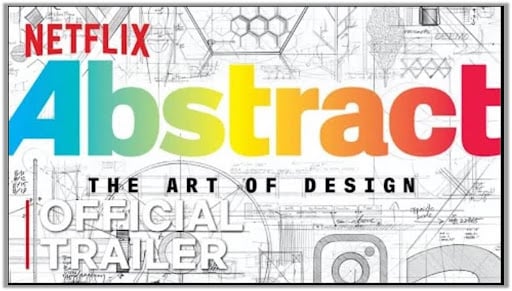 ABSTRACT: THE ART OF DESIGN

The 2-season documentary shows 8 stories of successful designers with challenging workflows, like designing for restaurants and projects where “things don’t go according to plan.”

If you want to have a two-hour break while donating to important causes, these stories should be enough to light a fire under your motivation levels. 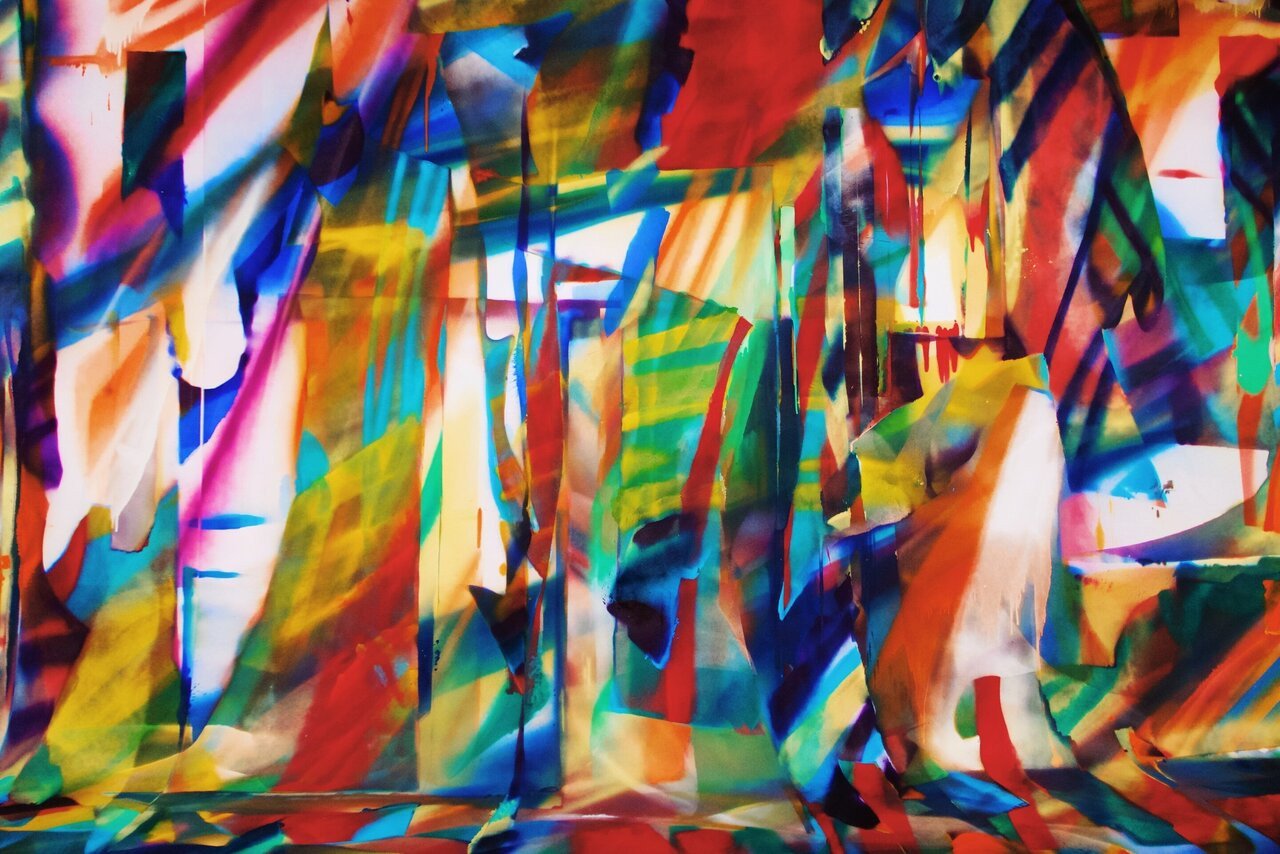 When we are feeling unmotivated at work it can be a good idea to get out of the hustle and bustle for a bit.

Watching someone else in our field struggling with their work never hurts, not only does it take our minds off our challenges but often we learn from each other when we watch. 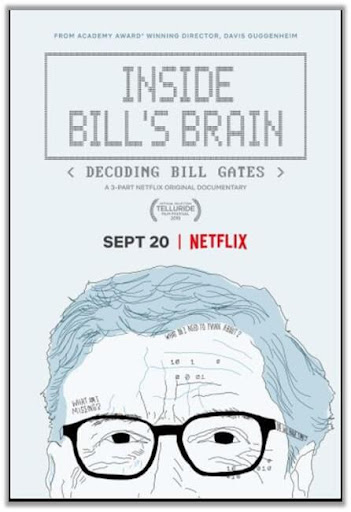 In the award-winning 2019 Netflix documentary, Director David Guggenheim explores how Microsoft was founded and what now drives its founder.

We follow Gates through his childhood, university education, prompting Microsoft’s rise as a global success story – and all this while balancing fatherhood. 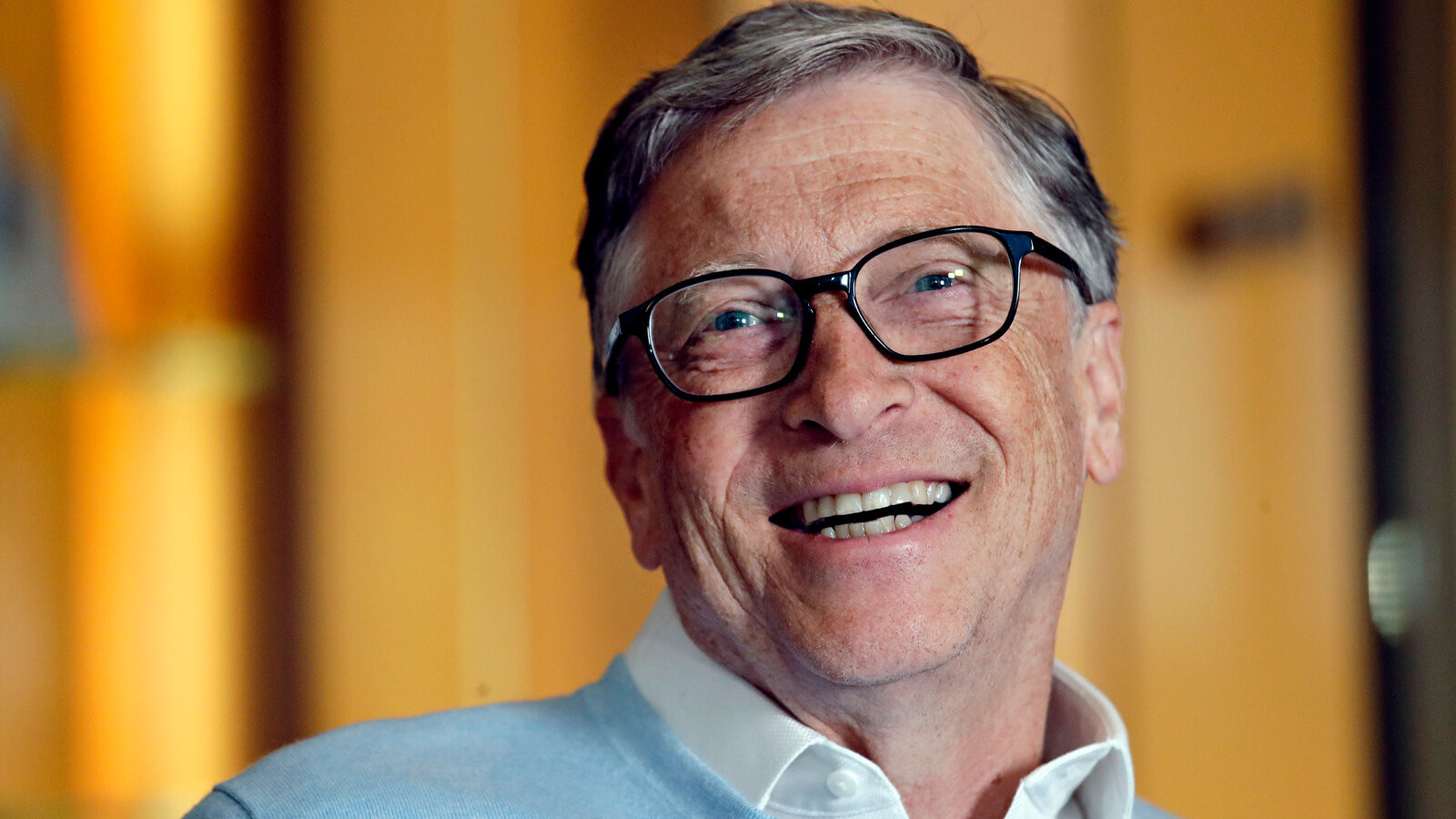 Bill Gates, a pioneer in computer engineering and the world’s richest man, is responsible for quite a few innovations that are changing our daily lives.

A clean drinking water project, the introduction of the HPV vaccine, and nuclear energy plants all show how Bill Gates is changing today’s world.

To keep a healthy mindset, try reading about the genius minds of our time. 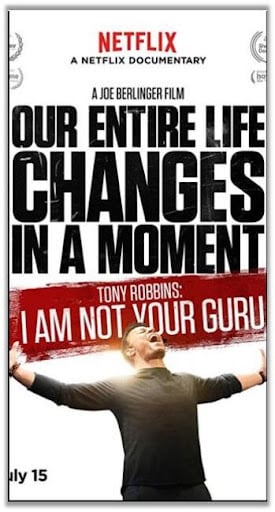 I AM NOT YOUR GURU

Author Tony Robbin, a transformative speaker who helps people become their happier selves at his cathartic seminar “Date with Destiny.”

This documentary film takes viewers behind the scenes of Tony Robbins’ event and into what he hopes to achieve with his attendees.

These people come out on the other side as a transformed version of themselves and volunteer for future workshops. 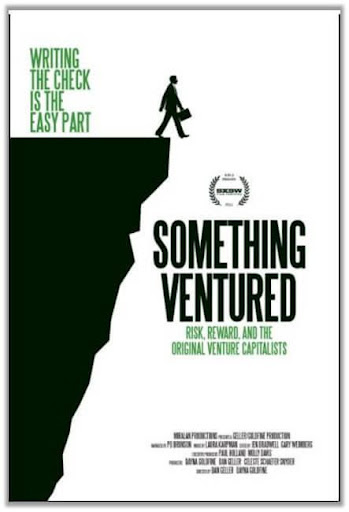 This documentary follows the successful venture capitalists who risked everything to invest in companies that nobody initially saw potential.

“Something Ventured” can be taken as a crash course in venture capitalism, which focuses on the phenomenon that “Taking a risk can lead to rewards outside of what you may expect.

This documentary revolves around a small group of individuals, who financed every major technology advancement over the past 50 years, providing America with an innovative and productive economy.

The concept of having to do with the idea of minimalism has been around for a long time.

But just because it’s relatively easy for the graphic design world doesn’t mean this has remained unimportant in other industries.

Companies and individuals have lately started to prefer minimalistic designs, and it makes sense – these types of graphics are uniquely beautiful. 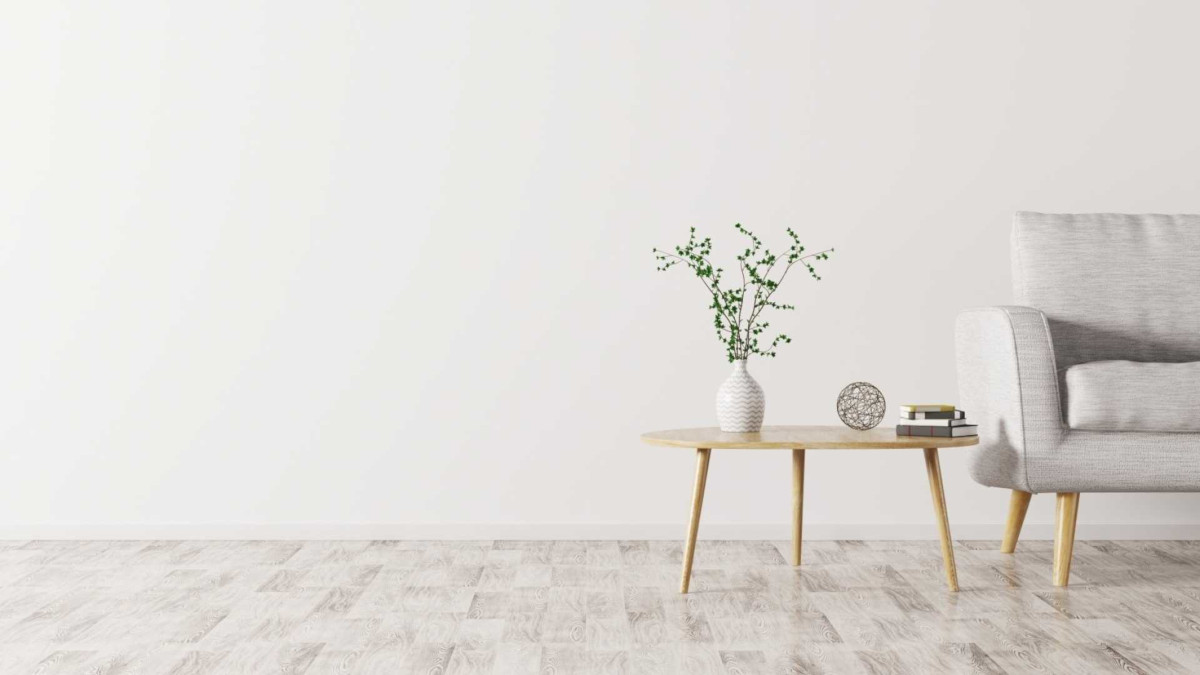 The documentary explores the origins of modern minimalism as a solution to consumerism and media overload.

The film examines how it has led to new culture-shaping habits such as decluttering and simplifying one’s actions to live a more peaceful life. 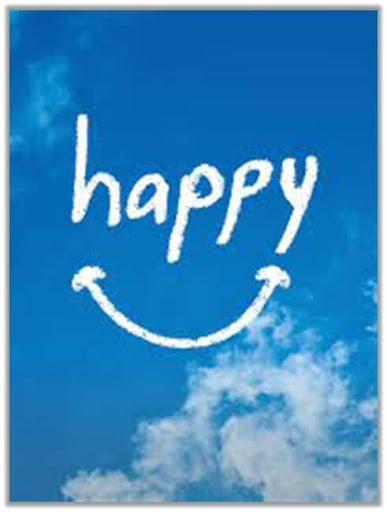 This documentary by director Robo Belic examines the links between happiness and science, seeking to answer what makes humans happy.

Despite this being a decidedly introspective film, it is still engaging and does not become tedious or vapid. 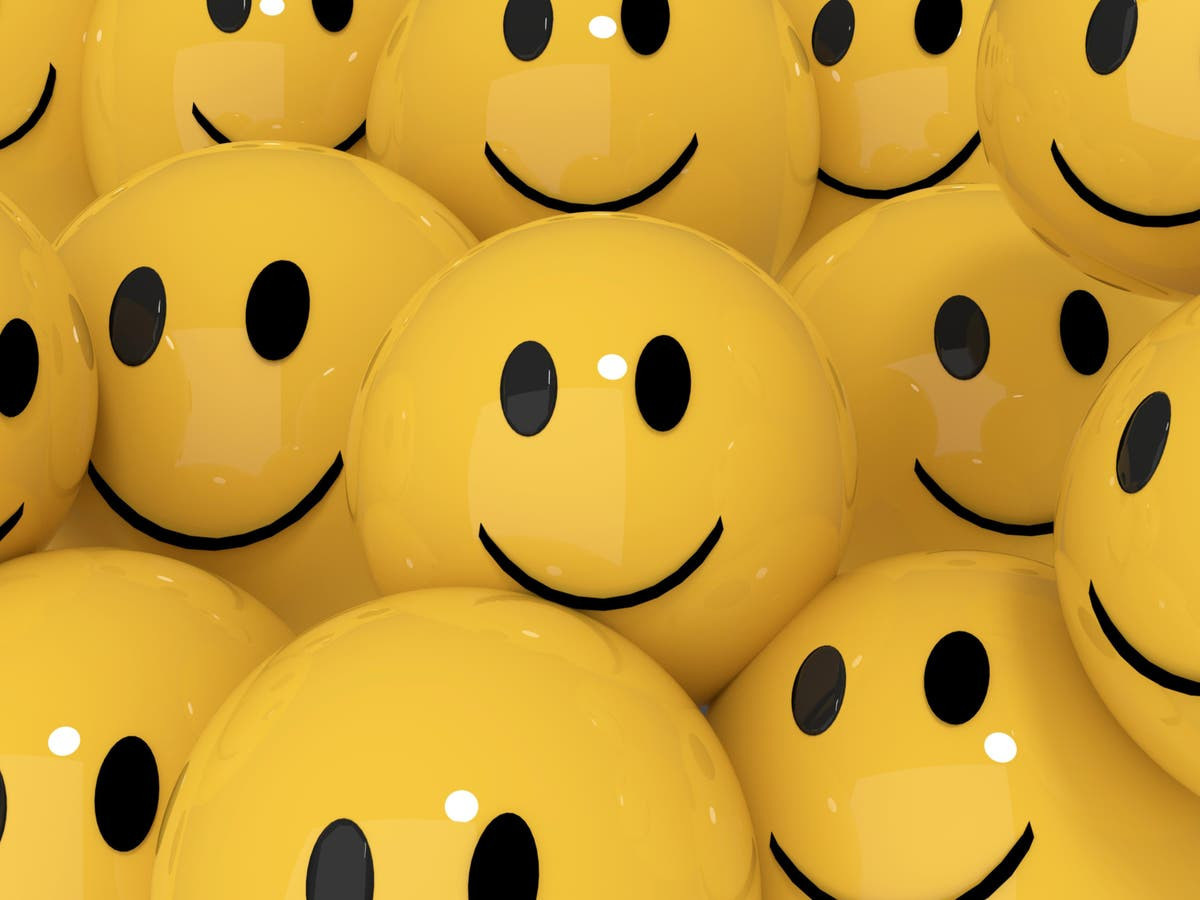 This film will take you to all corners of the globe to find people who have found a sense of contentment amidst the turmoil so that they can inspire you.

This documentary combines the stories from Louisiana, Kolkata, and leading scientists in the field. This film reveals what we need for true happiness. 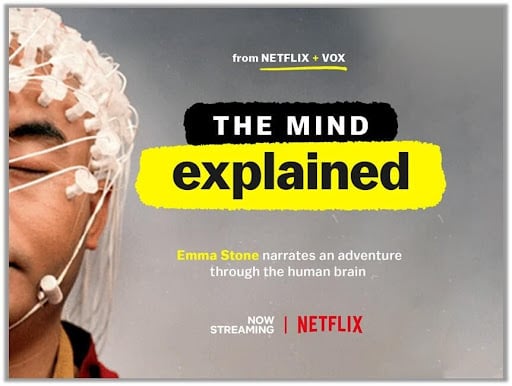 Tune in to this documentary series that dives into what happens inside the brain which is the most complex organ in our body, but its inner workings are often elusive.

This documentary shows you what happens inside that foggy mass of tissue with expert insight into topics including memory, dreams, anxiety, and psychedelics.

This series replaces myths about how the brain works with a more grounded understanding that’s sure to change everything you thought you knew.