How to choose the best VPN for streaming outside US

Since all streaming platforms only show content that’s allowed in your home country, you can’t access the same content while travelling. Oh, and if you’re not from the US, you’re never gonna see the best movies or documentaries on your favorite streaming platforms – because they’re geo-restricted to anybody trying to view them outside the States.

However, all is not lost. These geo-restrictions can be bypassed with a VPN (Virtual Private Network). Read on to find out how you can use a VPN, and watch whatever Netflix show you’re looking to binge upon! What is a VPN and why use one?

A VPN is simply a virtual network, as the name suggests. It allows you to mask your identity over the internet. Simply put, it changes your location, while you haven’t moved an inch. VPNs are used for a variety of reasons, the most common of which are being secure over the internet and to access content that is allowed only in certain regions in the world.

This means using a VPN, you’ll be able to access all content available for streaming on Netflix and other streaming platforms. However, if you’re using a VPN that’s already blocked by Netflix, you’ll receive a proxy error from Netflix and you’ll just have to fix the Netflix proxy error (it’s easier done than said!). Think of a VPN as a masking service that changes your IP address to that of the server you’ve chosen. This means you’ll seem to be accessing the internet from a different location than where you’re physically present. By choosing a location of your choice, you’ll be able to access content that’s not normally available in your region.

Not just that, a VPN also helps protect you from malware attacks, targeted ads by hiding your personal information over the internet. This means you’re more secure against identity theft attacks if you’re using a VPN. 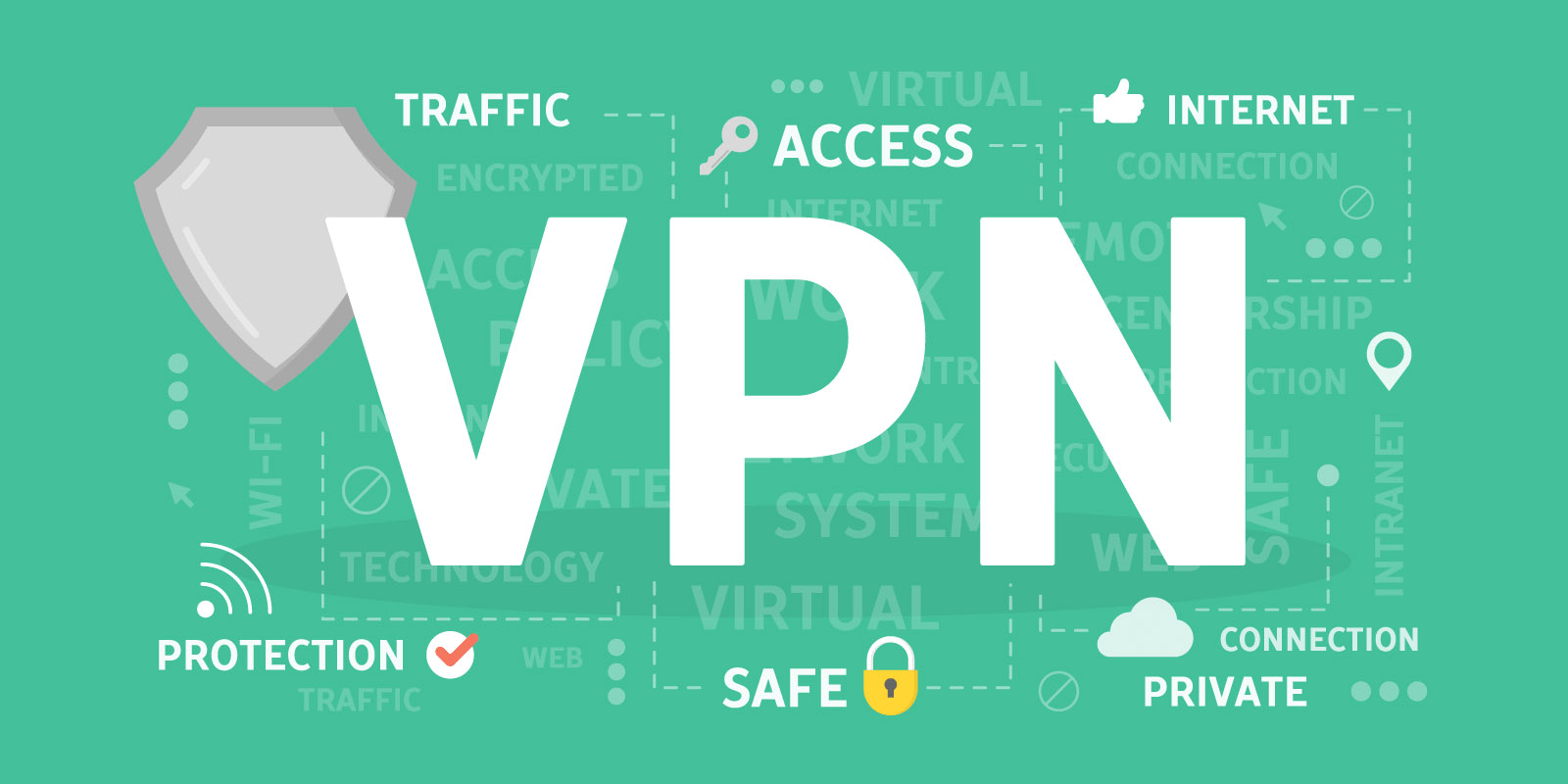 How do I choose a VPN?

With the many different VPN providers in the market, it can be a task when trying to choose one. Almost all of them look similar, offer similar features and money-back guarantees. So it’s not easy to distinguish which one will serve you best. To make that task of picking a VPN best suited to your requirements, you need to look up 3 factors and then decide.

The first thing to consider when deciding upon a VPN provider is the number of servers they have. More servers generally hints that a lot of users are using the service. And if a lot of people are using a product, it naturally means the product is worth its dime in the market.

More servers aren’t all about social proof though. With a large number of servers, the VPN providers can make sure you don’t disconnect if a lot of people join the same location at the same time. More servers also ensure your connection speed doesn’t fluctuate. There is one more advantage of more servers, particularly relevant to streaming platform users. It so happens that streaming platforms such as Netflix, Hulu, etc have to maintain their copyrights. This means they won’t allow content to be available everywhere in the world because of their agreements with the content producers or production houses. Another important metric to consider when choosing a VPN is the download speed. Since using a VPN means you’ll be rerouting your internet traffic through another server, you’ll definitely face a bit of bandwidth loss. It’s because you first connect to the VPN server, and then connect to the internet. In simple words, it’s like connecting to the internet twice instead of just once.

The leading VPN providers today offer enough bandwidth to users so as to prevent any buffering or download delays. When looking for a VPN, remember that streaming any sort of content requires at least a downloading speed of 3MB per second for basic resolution of 640-720p. If you’re looking to stream in ultra-HD or 4k, the download speed requirement can go up to 25 MB per second.

Also keep in mind that you’d want to sign up for a VPN with bandwidth that’s not limited. A limited amount of bandwidth offered will mean your service will be cut down, at times (depending on your usage) even before the billing cycle is complete. So, make sure you don’t sign up for limited bandwidth. Accessing the internet puts us at the constant risk of identity theft, or malware attacks. So it’s imperative that we keep our identity safe while browsing the web. A VPN is a great way to protect yourself. By masking your location, it makes it difficult for rogues to attack you, and ‘phish’ sensitive information.

It must be kept in mind that all VPN providers don’t employ the same security protocols. Therefore, it’s necessary to know what you’re looking for when considering the privacy protocols of a VPN. As a rule of thumb, the AES 256-bit encryption is the best security protocol out there. It is used by the most sensitive institutions including the military and banking. Another thing to consider is the log-maintaining policy of VPN providers. If they’re maintaining logs of where you go on the internet, they’re essentially saving your activity on the internet. This may include sensitive personal information and your behavior patterns, which can later be sold to willing parties (Remember Snowden?).

As a rule of thumb, when considering the privacy of VPN providers, make sure they have a no-log policy. If there is even a slight hint of logging, there’s a chance your personal information can be misused.