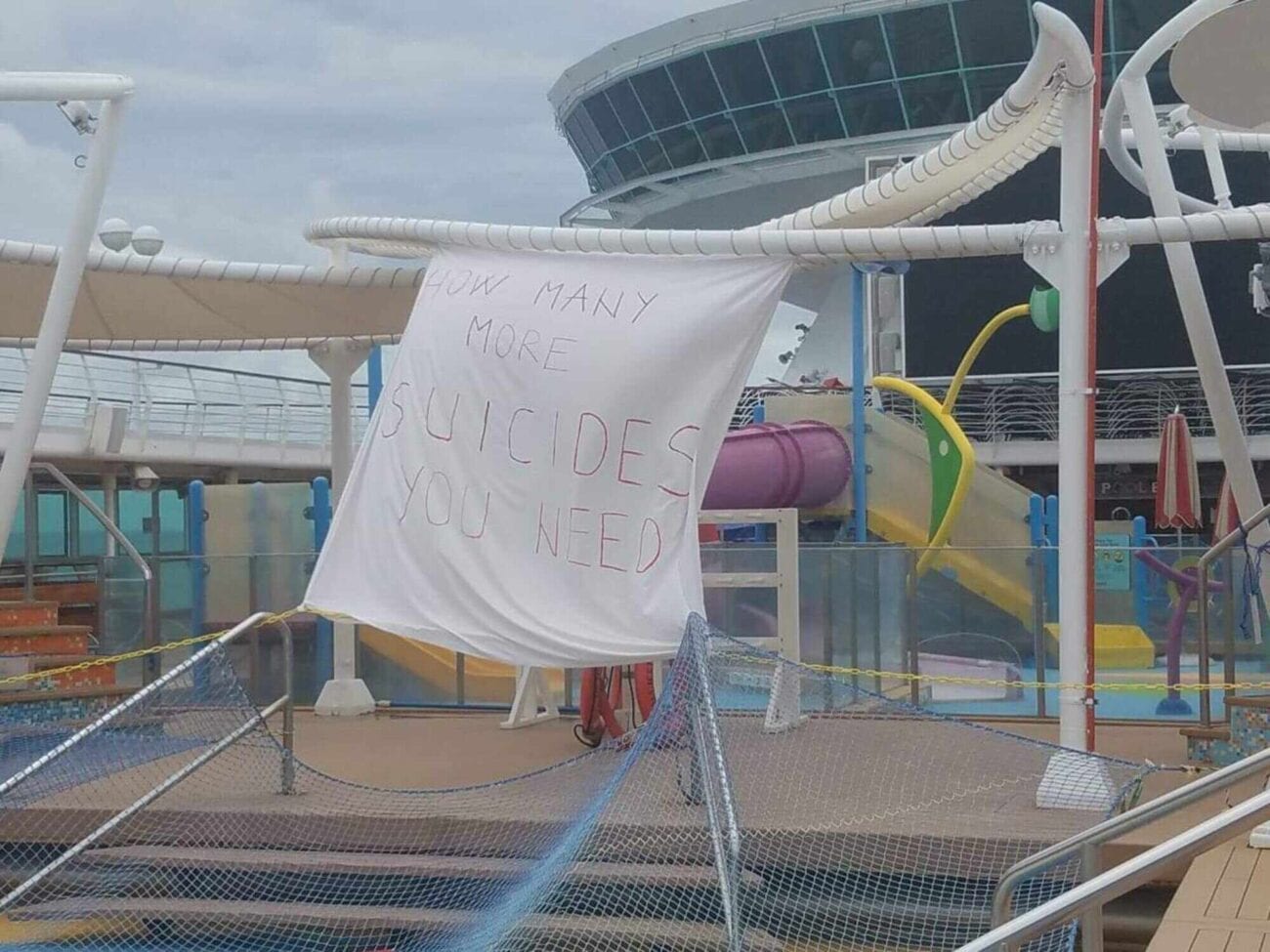 When the COVID-19 pandemic exploded worldwide in mid-March, cruise ships like Carnival Breeze were forced to shut down once given no-sail orders. Although tourists & paying passengers have long since left the boats, crew members still remain stuck on board in limbo, awaiting to be returned to their homes.

According to CBS, the U.S. Coast Guard reported there were a total of 104 cruise ships with 71,9000 crew members in U.S. waters as of last week.

The once jovial environment cruise ship vacationers are familiar with has now turned strange & surreal, with crew members left on deck following strict orders set by their respective companies such as socially distanced meal lines or being given only a certain amount of time a day to leave their confined living spaces. Such bleak conditions are taking a toll on people’s mental health, leading to situations as serious as suicide. 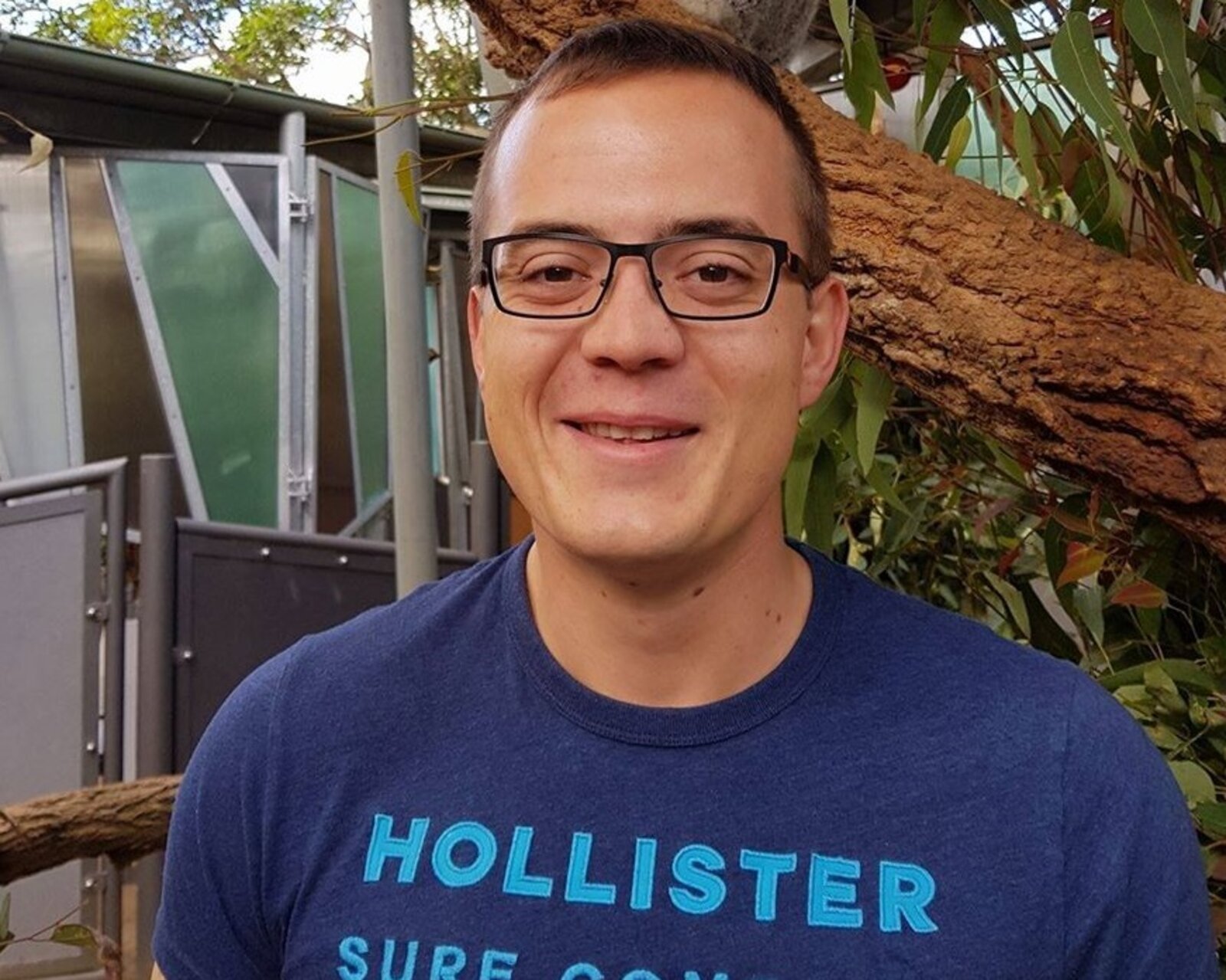 On Saturday, May 9th, crew members on the Carnival Breeze noticed their colleague Jozsef Szaller was absent at their daily temperature check. After asking around, friends of Szaller confirmed they hadn’t seen him since Wednesday. A team soon checked on him only to find the door to his living space was blocked by something heavy. After managing a small crack, they reached through and felt a stiff shoulder.

The team then entered the terrace of the adjacent room, climbing over the railing to enter Szaller’s balcony. Once they made it into the room though, they found their crewmate’s deceased body with a belt dangling from his neck. His face & arms were blue with dried blood stained down his mouth & shirt. 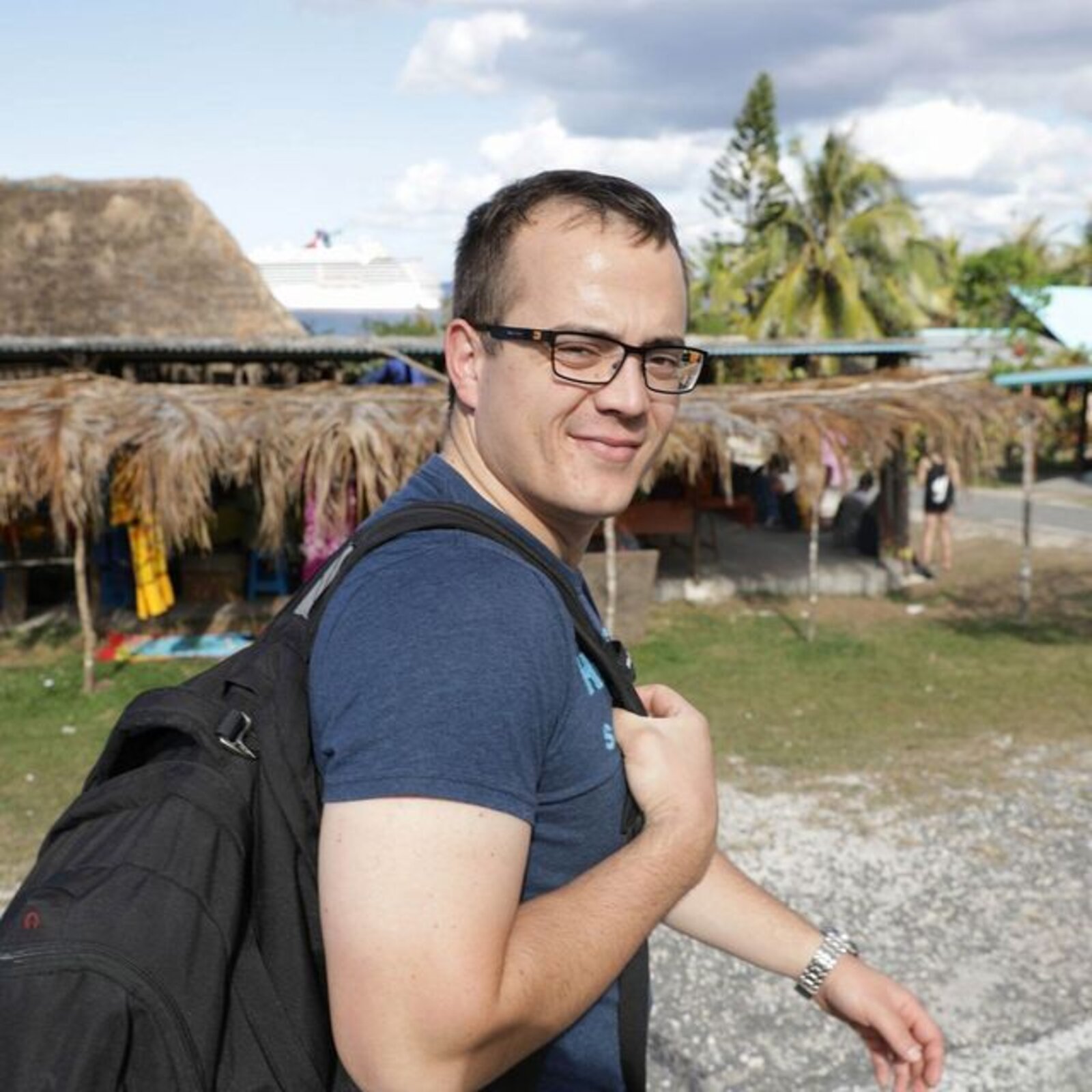 Vilmos & Ildiko, Szaller’s parents, were located in Domsod, Hungary preparing in anticipation for their son’s return at their weekend cottage when the police arrived with the shocking news. Vilmos revealed that although he pressed for more details surrounding the death, representatives from Carnival Breeze were reluctant to answer.

“I asked them where they found the body,” Vilmos explained to Bloomberg. “They said, ‘In the room.’ Where in the room? On the bed? ‘No, not on the bed.’ In the bathroom? ‘Not in the bathroom.’ On the floor? Finally they said, ‘Yes, on the floor.’ ” Eventually though, Vilmos realized the cause of his son’s death was through suicide. “They didn’t clearly answer, but they kind of suggested it”.

According to Bloomberg, this realization came after the couple were told a total of fifteen times by Carnival representatives that they were “not being told for [their] protection” until Vilmos was finally able to dig the real answers out of them. 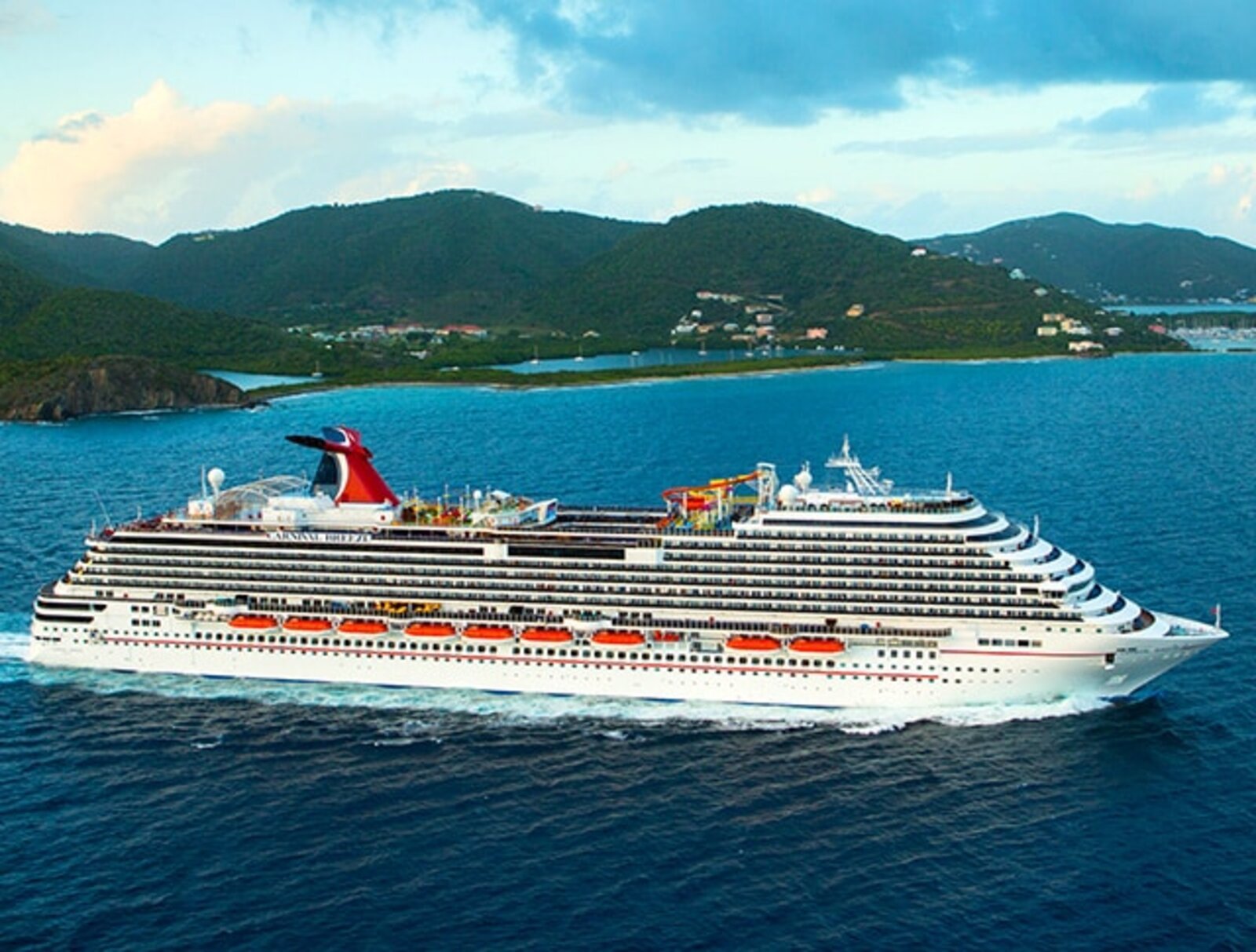 On December 21st, the Szallers served the company a demand for arbitration, accusing them of forcing their son to stay in his cabin for too long, failing to routinely monitor his well-being, and for not training members on how to deal with their mental health from isolation.

The couple is seeking monetary damages, but Vilmos emphasized to Bloomberg that they only want answers surrounding Jozsef Szaller’s death. “Nothing will bring back my child, but it may give us some peace,” Vilmos stressed. “If the cruise company did something wrong, then I don’t think we’ll ever find out, because it’s such a huge entity and there’s such a vast financial network behind it. They just ignore us”. 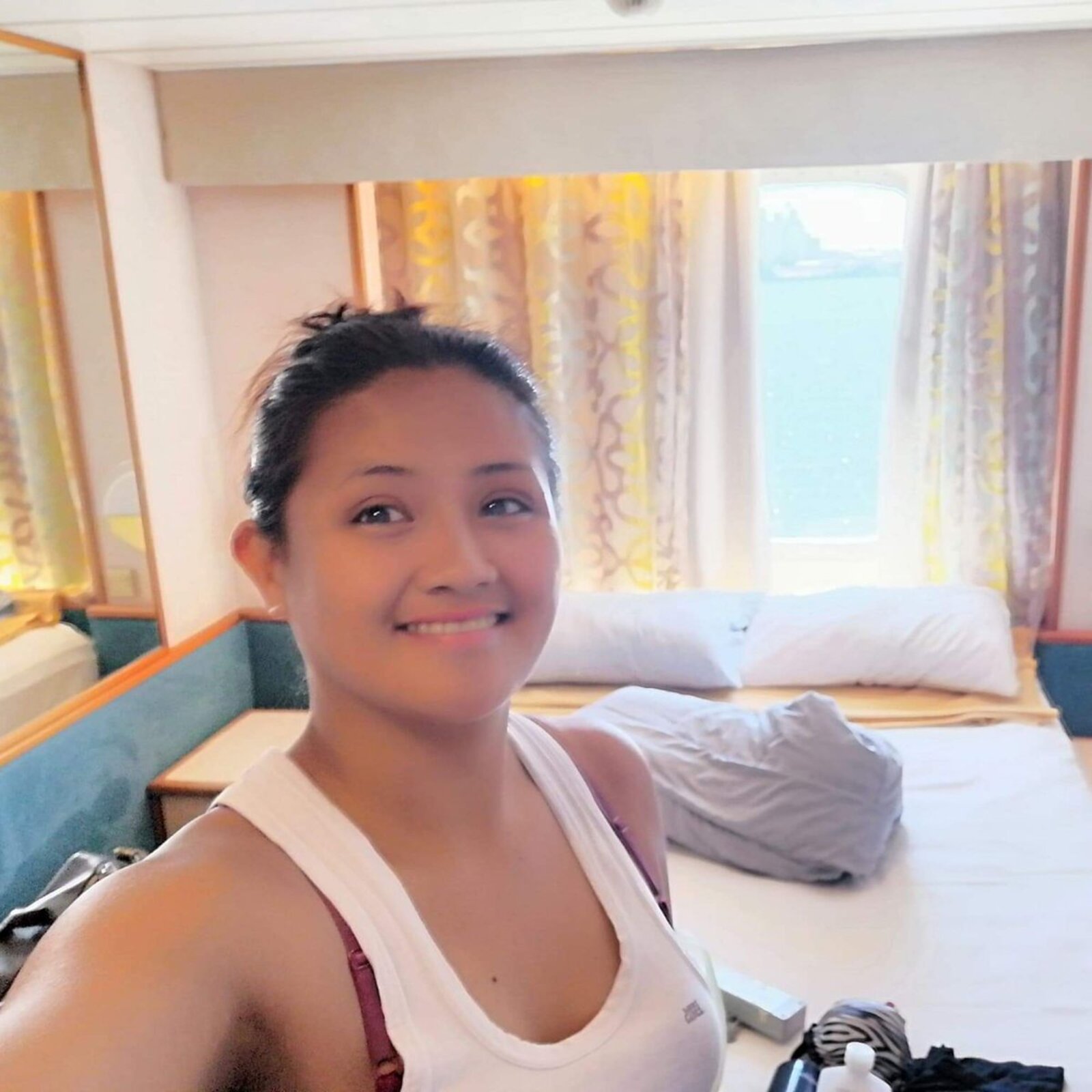 Other suicides on board

Jozsef Szaller’s death was certainly not the first of suicides to occur on cruise ships these past months, and it unfortunately may not be the last. On Royal Caribbean’s cruise ship “Jewel of the Seas”, security cameras caught an electrical engineer jumping into the sea towards his death on April 29th. On May 10th, a waitress on Carnival’s “Royal Princess” named Evgenia Pankrushyna, jumped overboard as well.

Around the same time, a contractor on Royal Caribbean’s “Mariner of the Seas” was also found dead and while the company reported it as a natural death, crew members reportedly believe it was suicide. Then came Kennex Bundaon who died in his cabin on Carnival’s “AIDAblu”, soon followed by the suicide of another worker on Virgin Voyages’ “Scarlet Lady”. In June, Mariah Jocson, a waitress left on Royal Caribbean’s “Harmony of the Seas”, was found deceased and hung over her cabin’s balcony railing.

Bloomberg reported that, “In addition to the estimated 100 or so passengers and crew who died of causes linked to Covid, there have been at least a half-dozen other fatalities among crew members who were trapped at sea. Most of these are suspected suicides”. 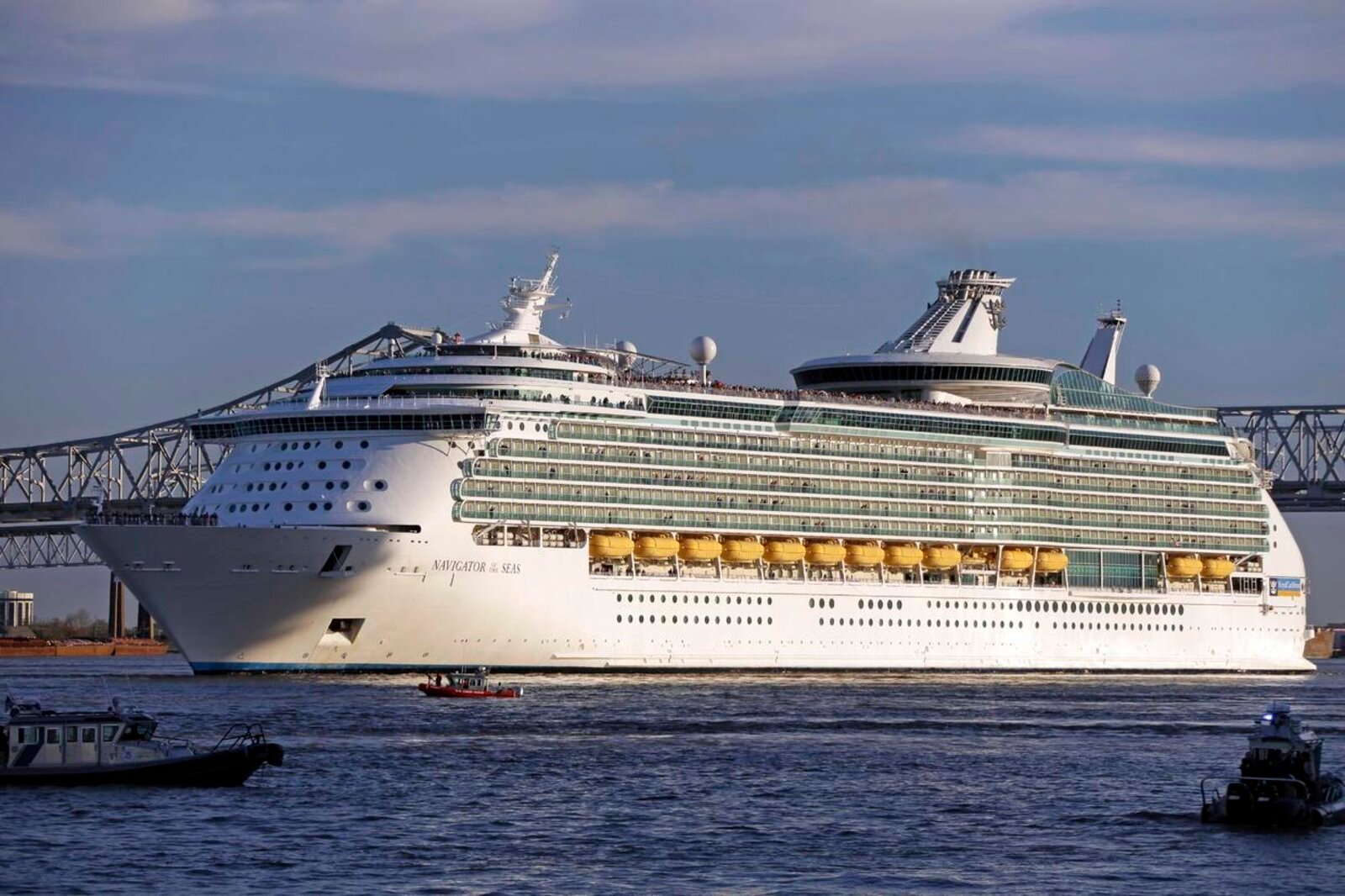 While the Carnival & Royal Caribbean Cruises corporations sent vacationers home immediately in mid-March through chartered flights, their crew workers weren’t given the same treatment. Tens of thousands of employees were forced to stay at sea for months with poor communication of their ETA to their homes. In Jozsef’s case, his expected time of arrival back to Hungary was also quite unclear throughout.

Originally, Jozsef was expected to be home by Easter, but then his date of arrival was postponed twice. From there, he informed his father that a co-worker told him to pack his bags for a flight home soon, only to be sent back to his cabin once again. A friend of his claimed the crew saw about five separate flights home originally issued for them being cancelled.

Bloomberg announced that a Carnival representative blamed the constant rescheduling on travel restrictions due to the pandemic. By May, Jozsef Szaller had moved into the cabin at Carnival Breeze where he eventually committed suicide. In his time there, the crewmates were allowed only a “60 min. fresh air break” twice a day and were then confined to their small & dark living spaces.

However, more than just the claustrophobic spaces caused workers stress. Bloomberg reported that aside from constant rescheduling of when they’d be home and their harsh living conditions, “their salaries were eventually cut off – a scary situation for those supporting families on land”. Aside from that, while some boats had internet access, it was either incredibly slow or only strong enough for social media & texts. 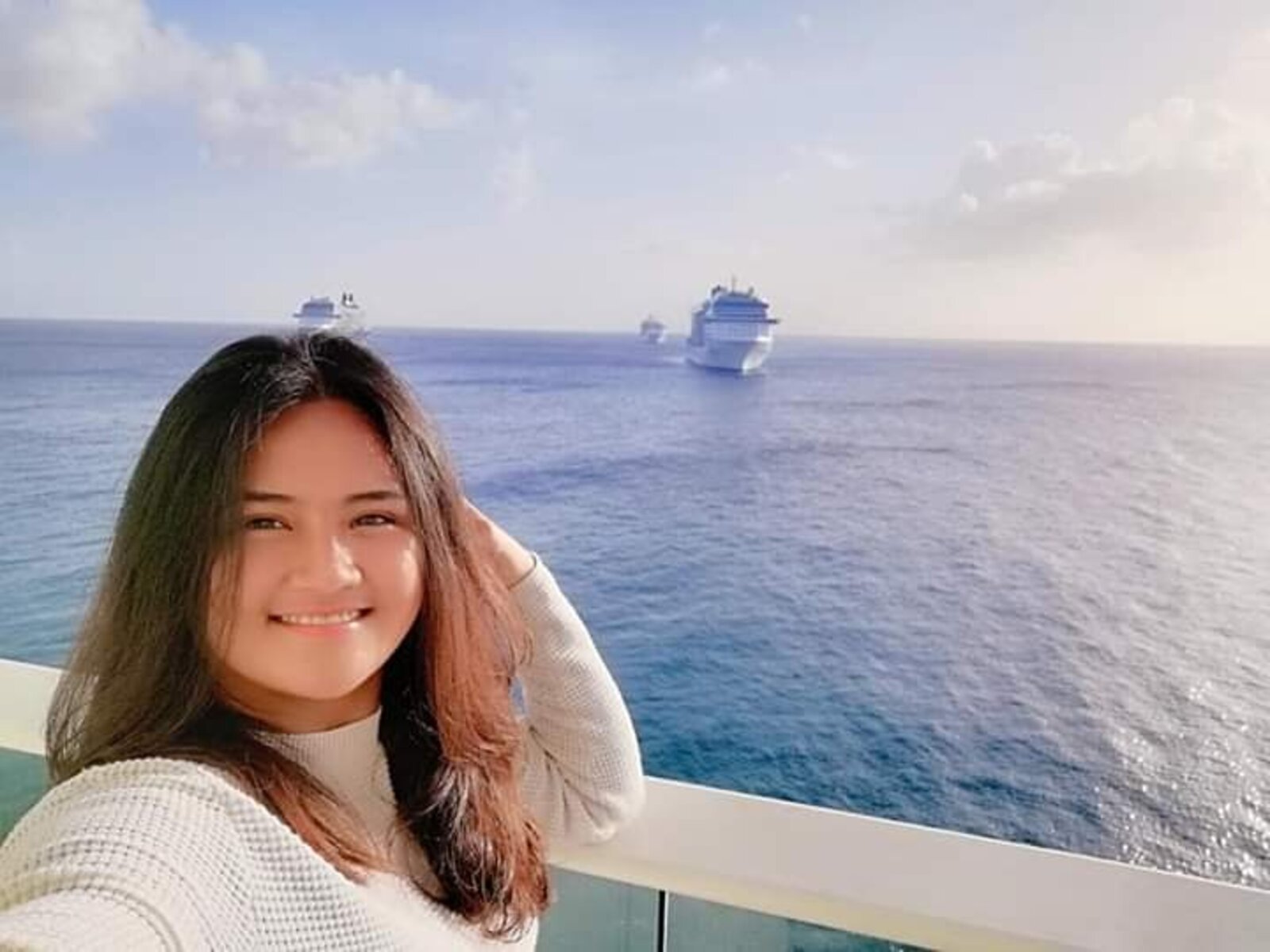 Back on shore, a former Canadian crew member named Krista Thomas opened a Facebook group to shine light on this situation and admitted to Bloomberg that she constantly receives startling messages from workers on board. “I’d get messages like, ‘The doctor gave me anti-anxiety medicine, and my plan is to take the whole bottle’”, she confessed, and has since enrolled in a suicide prevention course in an effort to help.

Many employees on board have also tried to protest against the harsh conditions they’re continuing to face on board in the aftermath of so many suicides. Crewmates joined together on a hunger strike on Royal Caribbean’s “Navigator of the Seas” in an effort to get the company to send them home quicker in May. On “Majesty of the Seas”, workers raised a banner that said: “How many more suicides do you need?”

A report from the CDC in August showed that 11% of a sample size of 5,740 American adults had “seriously considered suicide” in the spring compared to 4.3% from another survey in 2018. The apathy from the cruise ship companies in charge of their employees’ fates have proved to only make matters worse. 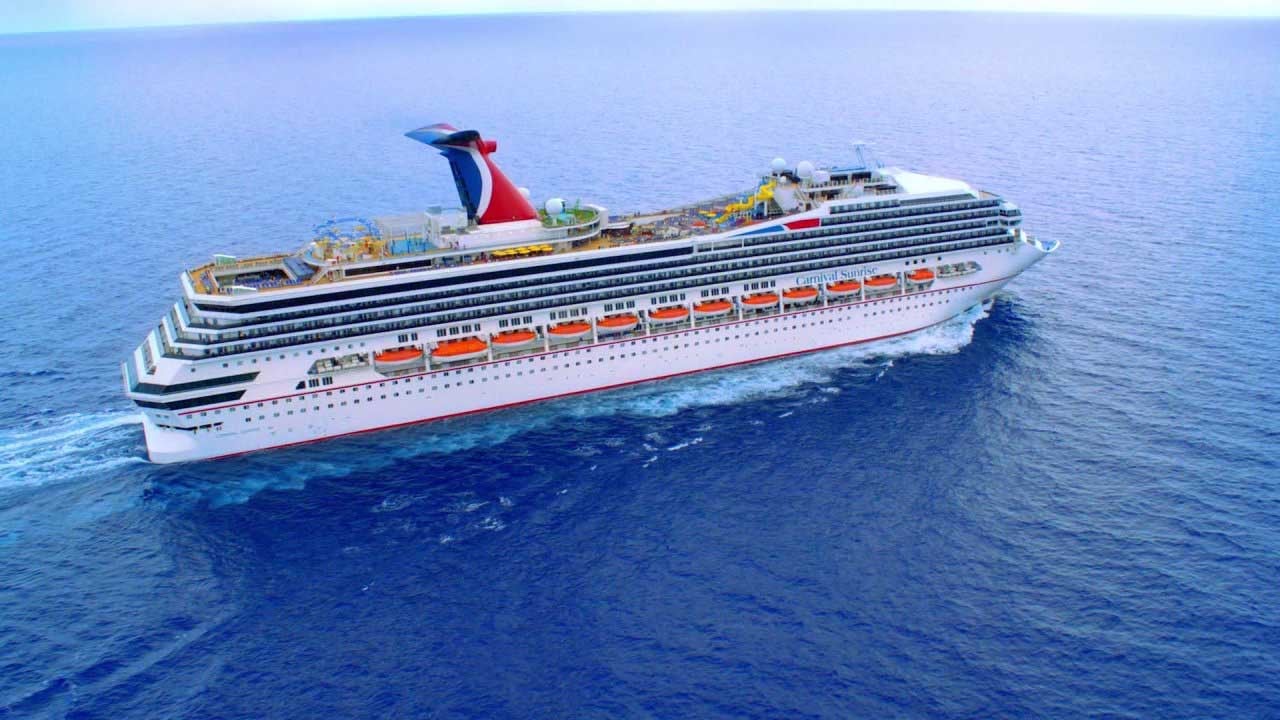 Dr. David Cates from the University of Nebraska Medical Center explained to Bloomberg that “Being stuck on a ship for an indeterminate amount of time, in a small space – that really checks all the boxes” in reference to the alarming number of suicides, calling it a “pandemic within the pandemic”.

Bloomberg reported Jocson was on the verge of tears when he lamented: “We just want to know how they found my daughter. Really, even just a photo of the crime scene. We need the truth”.