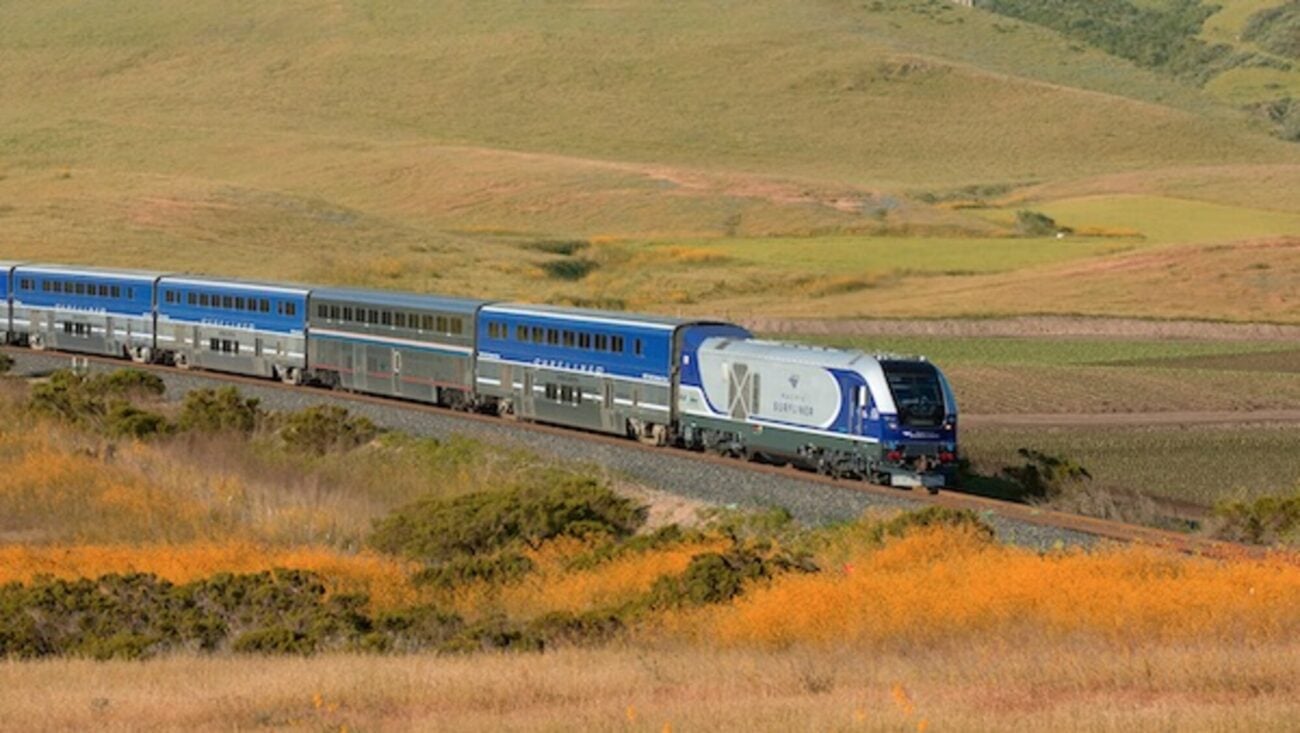 Twitter is buzzing today with the release of Amtrak’s response to President Biden’s $2.3 trillion infrastructure plan. Significant improvements in public transport are rarely the subject of news in the United States, so people across the country are wondering how Biden’s new plan will affect those who don’t rely on the money pits we call personal vehicles to get around. 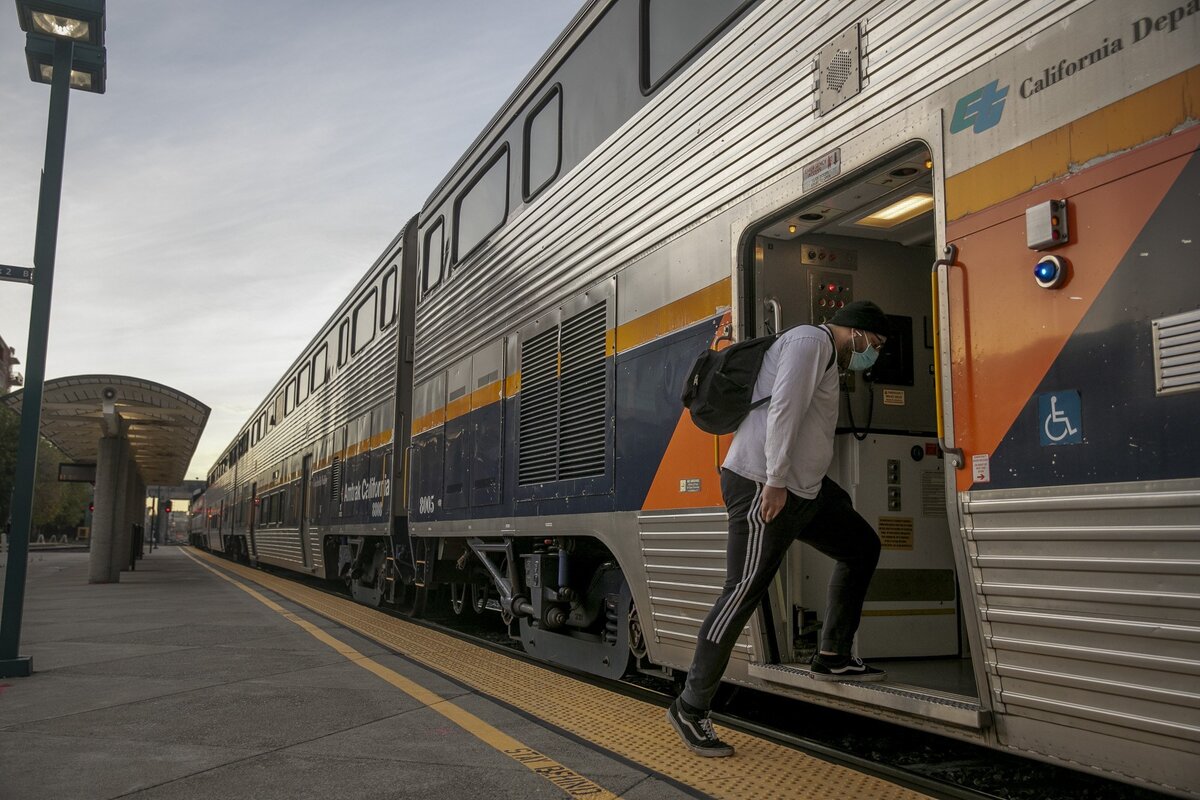 Public transport in the U.S. is wrought with issues, and when the ongoing COVID-19 pandemic hit Americans when lockdown began in March 2020, public transportation was one of many industries forced to face its ongoing issues.

As Americans distanced themselves from each other over the past year in order to slow the spread of the coronavirus, they were forced to shorten the time they spent using public transportation in which close proximity is necessary.

Despite restrictions meant to slow the spread of coronavirus amid the ongoing COVID-19 pandemic, many Americans needed to use the nation’s public transportation systems in order to survive.

With @POTUS's infrastructure plan, Amtrak will create jobs and improve equity across the country, and we are ready to deliver. America needs a rail network that offers frequent, reliable, sustainable and equitable train service. Now is our time, let’s make rail the solution.

Fortune reported this week that when lockdown hit back in March 2020, San Francisco’s public train system had a massive drop in ridership. Anyone who’s ridden the BART (Bay Area Transit System) knows it’s one of the most advanced & eco-friendly train systems in the country.

As a result, the BART is ridden heavily; a reported 750,000 people were said to ride the trains prior to the COVID-19 pandemic each day. After lockdown started, daily riders dropped to 200,000 causing the system to take a massive hit.

What makes us say the U.S.’s public transportation systems are less-than-ideal? Simply take a look at the latest news regarding Amtrak’s response to Biden’s infrastructure plan.

Amtrak has released a proposed map of the U.S.’s commuter railways showing improvements made to the current system in place, which leaves vast expanses of the U.S. as complete deserts for rail travel. The new map shows added rails filling in some of the gaps which currently leave whole states lacking any rail transportation for citizens.

The Amtrak map was posted in a popular tweet by Urban Institute’s Yonah Freemark yesterday, and while the Amtrak map seems promising with a proposed over thirty new routes added, more than twenty advancements added to current routes, and better service to major cities like Houston & Atlanta, not everyone is convinced. The responses to the tweet say it all.

Many users on Twitter are critical of the new Amtrak map, pointing out other countries like Japan have had long-standing massive advancements in rail transport in their countries with bullet train systems.

Other users respond pointing out how expensive Amtrak is, saying the company loses money on each ride it dons out. All the responses point to the same truth: even with the improvements laid out in the new Amtrak map, the U.S. will remain far behind other leading countries of the world in commuter rail travel.

It’s hard to say what will become of Amtrak and how Biden’s new infrastructure plan will work to improve the railways of the United States. However, to the millions of Americans who rely on public transportation, any improvement is better than nothing to help push the U.S. toward a future where public transportation runs like a well-oiled machine.