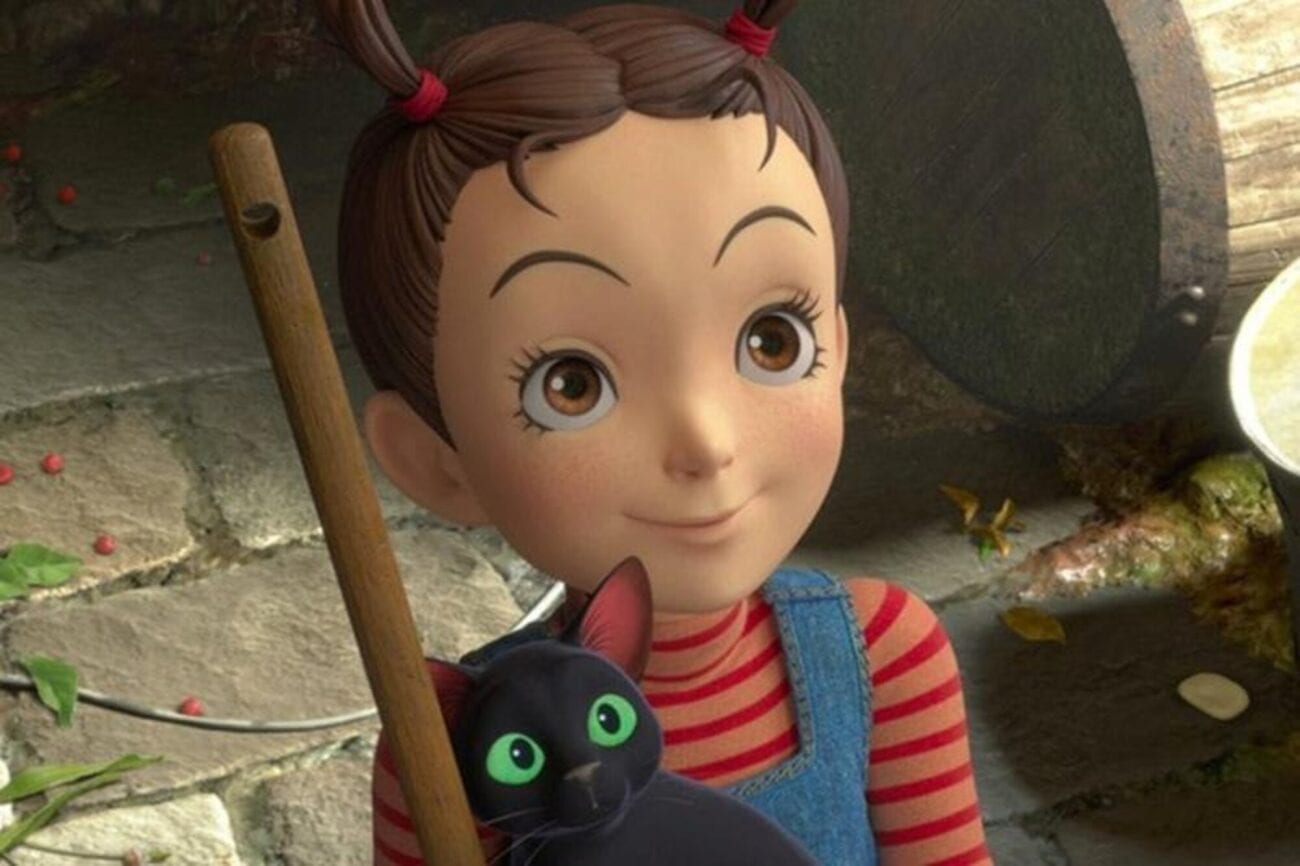 Why is Miyazaki turning to 3D animation? Watch the new film trailer

In December of 2020, longtime & loyal fans of the acclaimed Studio Ghibli anime studio were finally given their first glimpse of the company’s latest project. With the film led & directed by Goro Miyazaki, the son of the famous studio co-founder Hayao Miyazaki, the trailer & synopsis for Earwig and the Witch was released.

However, while fans have waited years for another Studio Ghibli classic, this upcoming Miyazaki film comes with a slight twist in comparison to what the studio’s previously been known for. Read on to learn all about the new visual styles in Earwig and the Witch.

Earwig and the Witch will be Studio Ghibli’s first time working with CG animation, meaning the film will delve into completely new territory for the acclaimed anime studio best known for their beautiful & intricate hand-drawn animations in Spirited Away or Princess Mononoke. Earwig and the Witch will also be the studio’s first animated film since When Marnie Was There, which was released in 2014.

Initial reactions from the trailer were pretty mixed, with many wondering if the new visual style would live up to the studio’s name & reputation for creating such gorgeous art. However, when Goro Miyazaki spoke to Japanese publication Natalie about the new direction for the film, he explained: “There was no future for this studio if I was just making copies . . . Studio Ghibli needed to do something new”.

Miyazaki also explained that production for the new film was wrapped up the previous year, right before the COVID-19 pandemic hit and the Japanese government called for a state of emergency, so the film wasn’t too negatively affected. “We were very fortunate in that way with this film”, Miyazaki professed. 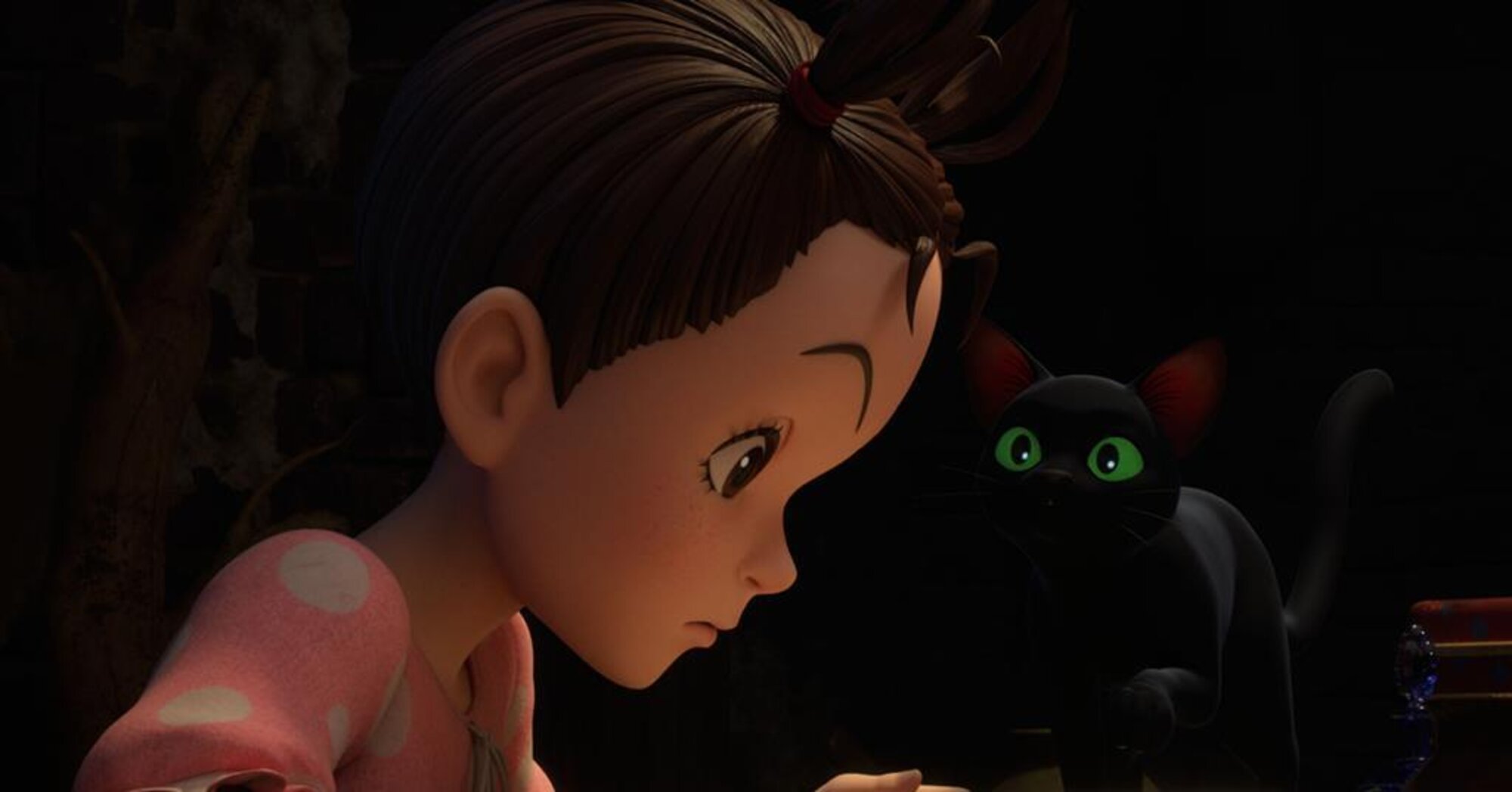 Miyazaki told The Verge that when trying to figure out what direction of 3D CG anime he would go for, the director said he eventually landed on using stop-motion animation and “using a lot of puppets”. He also realized that “with hand-drawn animation, you have to rely on the hands of a very talented animator to bring out a great performance from the character with facial expressions, emotions and so forth”.

When comparing the differences between hand-drawn animations & 3D CG animation, Miyazaki said that one of the biggest challenges of hand-drawn animation was finding a talented enough animator to draw all the details, “but with 3D CG, you’re able to have different people working on different expressions of one character, which worked well for us”. 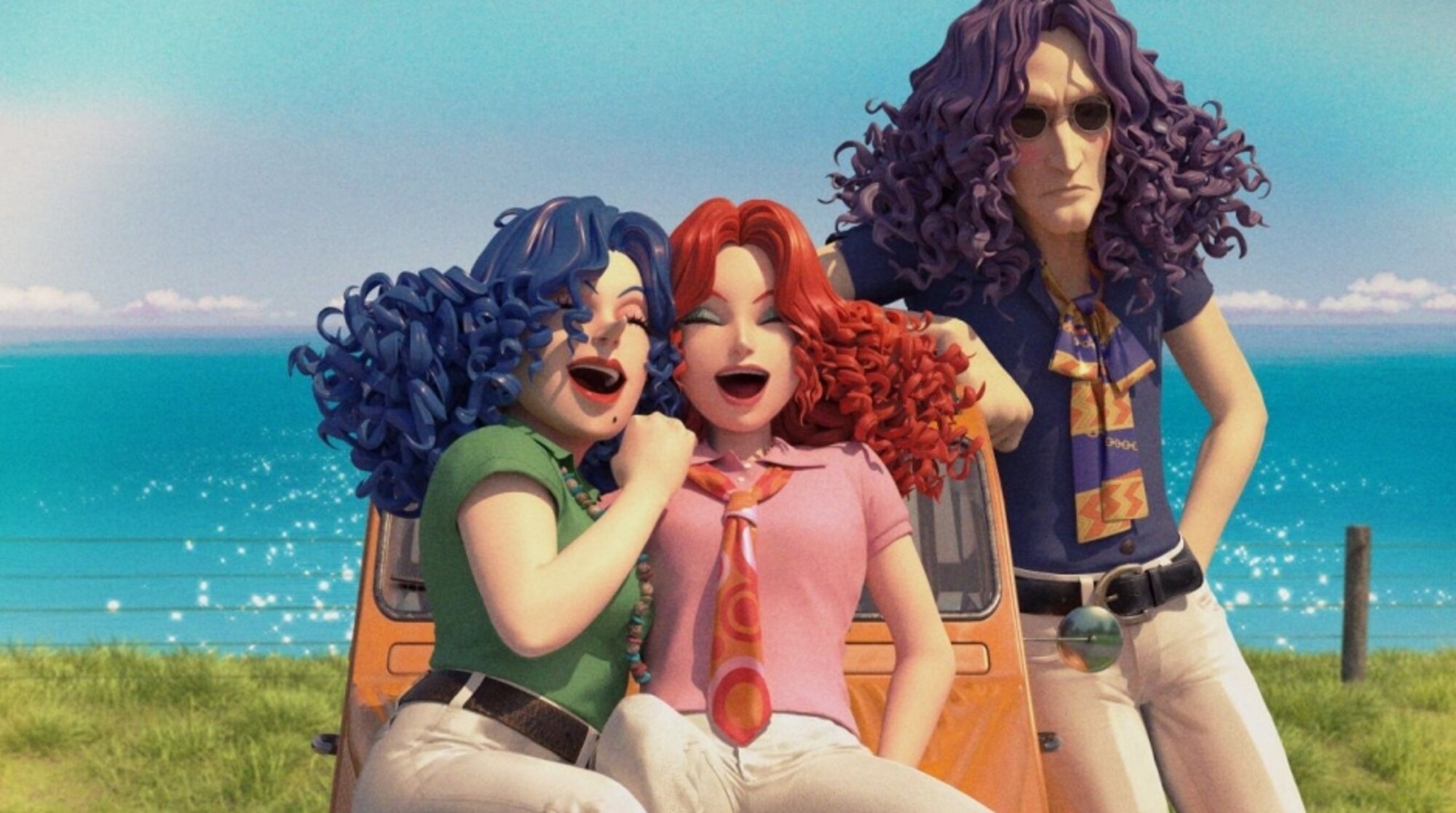 Earwig and the Witch

Aside from the new visual style, what will the new Miyazaki film be about? The Verge announced that Earwig and the Witch “follows a precocious young girl who has been adopted by a witch who quickly puts her to work. It may not have the visual style of a classic Ghibli film, but it touches on many of the elements of whimsy and fantasy that have made the studio’s works so beloved”.

When speaking of the main character in the new movie, Miyazaki explained that Earwig wasn’t “your typical well-behaved girl. When it’s necessary, she can be manipulative of people around her, and when somebody treats her bad, she thinks of how she can get back at them”. 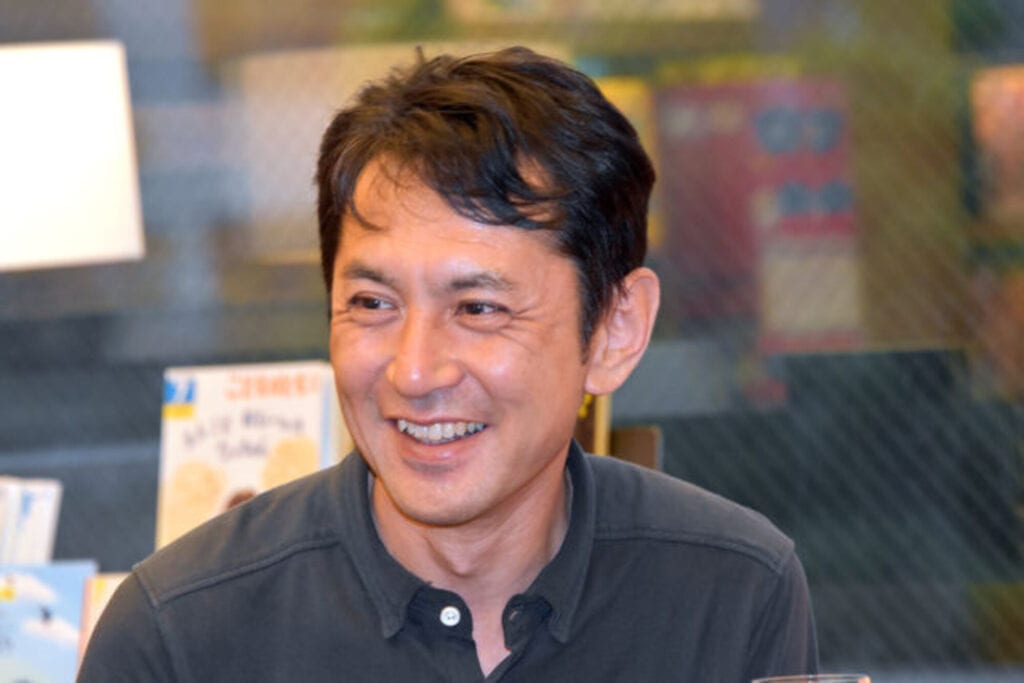 “It’s not your typical heroine from a lot of Japanese animation where they’re very honest, pure, and beautiful. Earwig is very different from that. When she faces a difficult situation, she is not someone who would just persevere and wait until somebody saves her. She’s the one that actually acts and tries to change the situation herself. So that I found was very interesting for me”.

Earwig and the Witch debuted on television in Japan in December, but will be released in the U.S. on HBO Max on February 5th, and will be playing in select theaters beginning February 3rd. Will you be tuning in? Let us know in the comments.