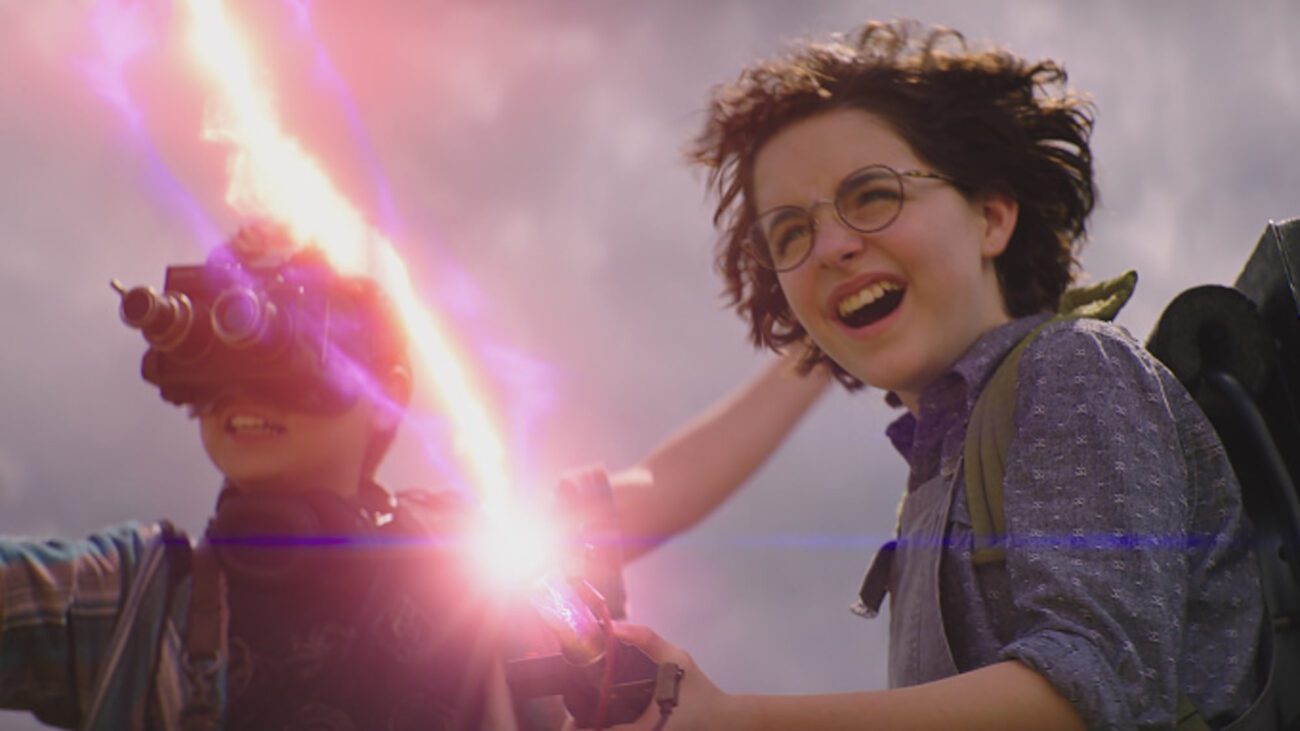 Major film franchises have to use every trick in the book to compete for box office bucks. Relying heavily on nostalgia is one of the most surefire ways for movies to entice viewers. Thus, Sony Pictures appears to be capitalizing on that fondness for the past with their latest entry in the Ghostbusters franchise.

A new trailer for Ghostbusters: Afterlife recently dropped. The new film seems to be a paranormal mystery centered around a family in a desert town. Spoiler alert: the trailer ends with a cameo from none other than Bill Murray reprising his role from the original Ghostbusters movies.

The new movie features a great cast with Paul Rudd, Carrie Coon, Finn Wolfhard, and Mckenna Grace in the lead roles. There are some interesting names among the supporting cast like Bokeem Woodbine as well as Pulitzer Prize-winner Tracy Letts. 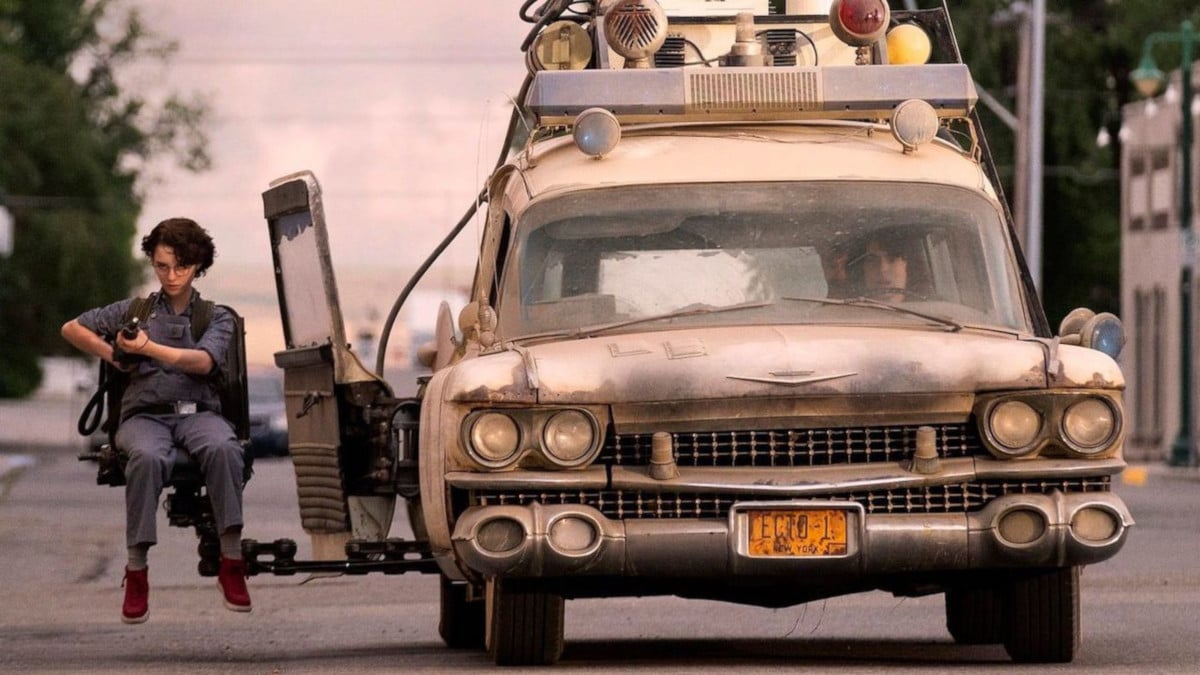 When the descendants of original Ghostbuster Egon Spengler are evicted from their home, they’re forced to move to a decaying farmhouse in Oklahoma. When a series of unexplained earthquakes & paranormal incidents plague the area, Spengler’s grandchildren are forced to answer the call of their legacy to deal with the ghostly phenomenon.

The film was originally scheduled for release in July 2020. The COVID-19 pandemic compelled Sony to push the sequel’s release date several times before finally settling on November 11th, 2021. 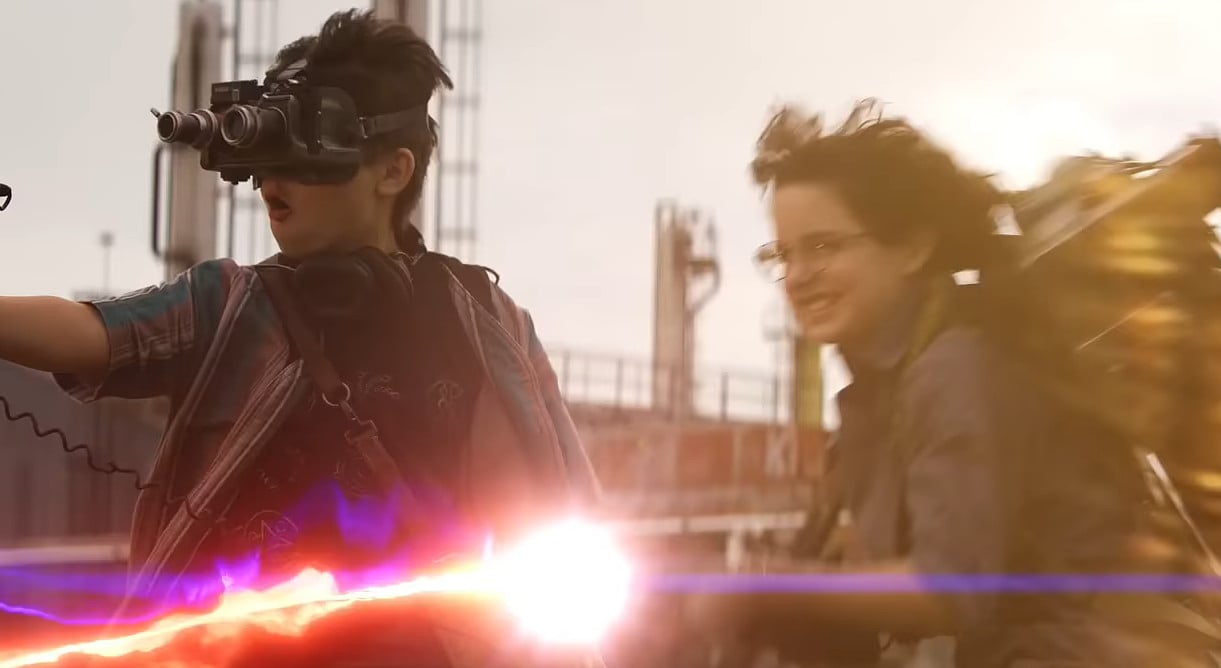 Bill Murray’s cameo at the end of the trailer suggests he has a much larger role to play in the film. Murray agreed to reprise his role as Peter Venkman after being approached by director Jason Reitman.

“He had a really, really wonderful idea”, Murray said. In interviews, Murray seems excited about the project. Outside of a few voiceovers, he has seemed unwilling to return to the franchise in a serious way since the release of Ghostbusters II in 1989. Hasbro has already produced a Peter Venkman action figure as part of their line of Ghostbuster: Afterlife toys.

Venkman won’t be the only Ghostbuster to return. Annie Potts also appears in the trailer. We know that Dan Aykroyd, Ernie Hudson, and Sigourney Weaver will also reprise their roles from the original films. 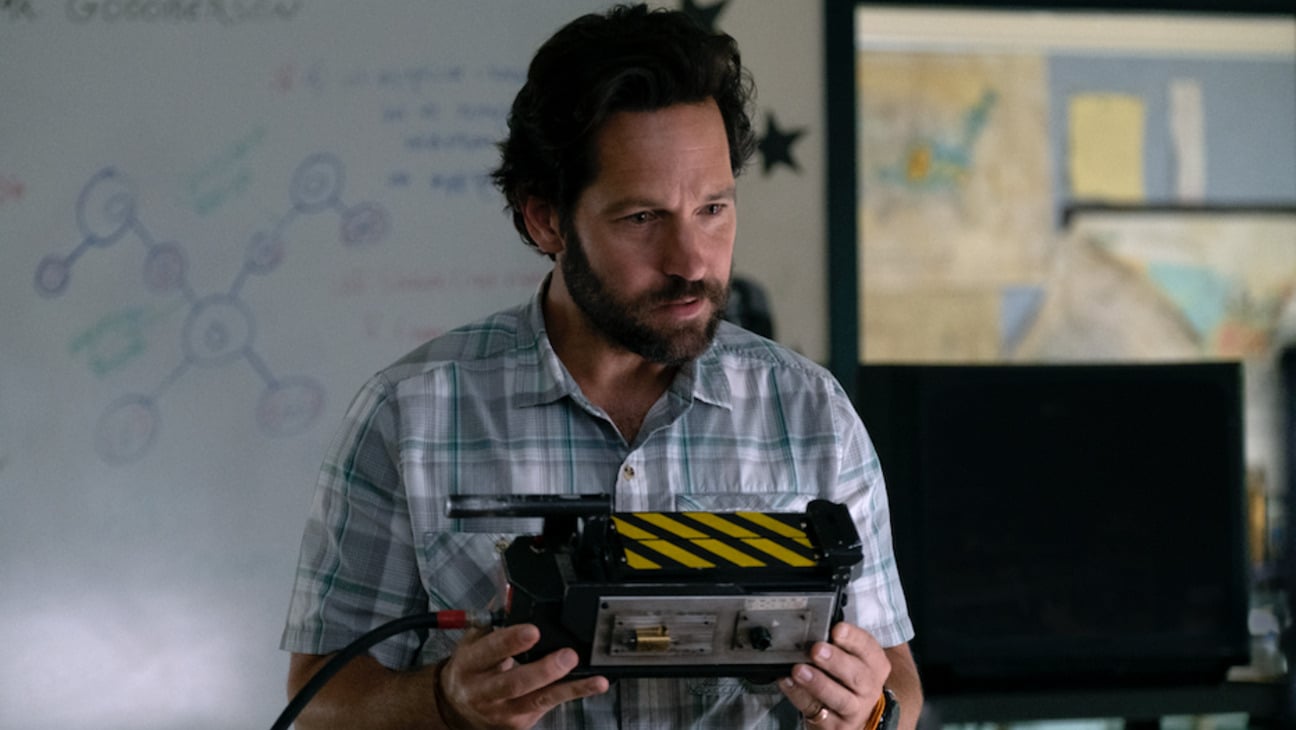 Attempts to answer the call

This Ghostbusters sequel has been in the works for a long time. In 1999, Dan Aykroyd wrote a script for a third Ghostbusters film tentatively titled Ghostbusters III: Hellbent. The project never took shape because much of the principal cast, including Bill Murray, were not interested in returning.

In the early 2000s, there was another attempt at a new movie led by Harold Ramis and Ivan Reitman. This version would have featured Ben Stiller in a leading role. Bill Murray announced his intention to reprise his role despite publicly declaring that he hated sequels. The production’s future became unclear following the death of Harold Ramis. Murray ended up dropping out of the project. 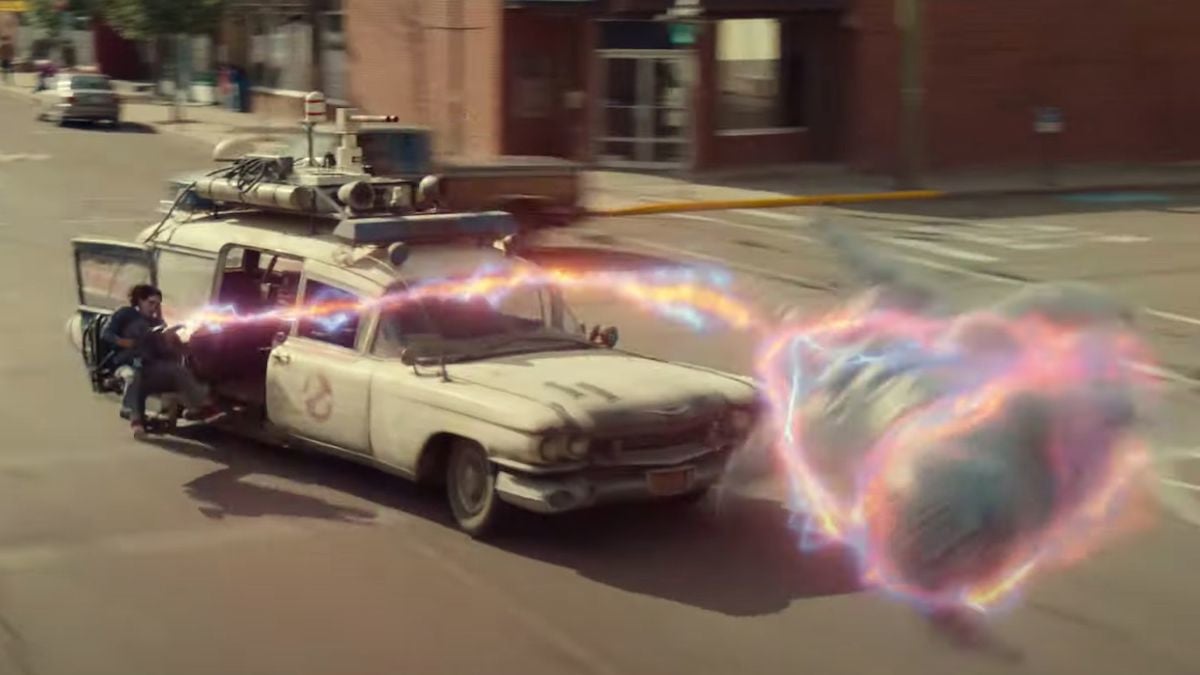 In 2016, a reboot film entitled Ghostbusters was released. This film was directed by Paul Feig and starred Melissa McCarthy, Kristen Wiig, Kate McKinnon, and Leslie Jones. While the film performed well at the box office, many critics complained that the film wasted a good cast with a subpar script.

Are you excited for this new entry in the Ghostbusters franchise? Let us know in the comments below!