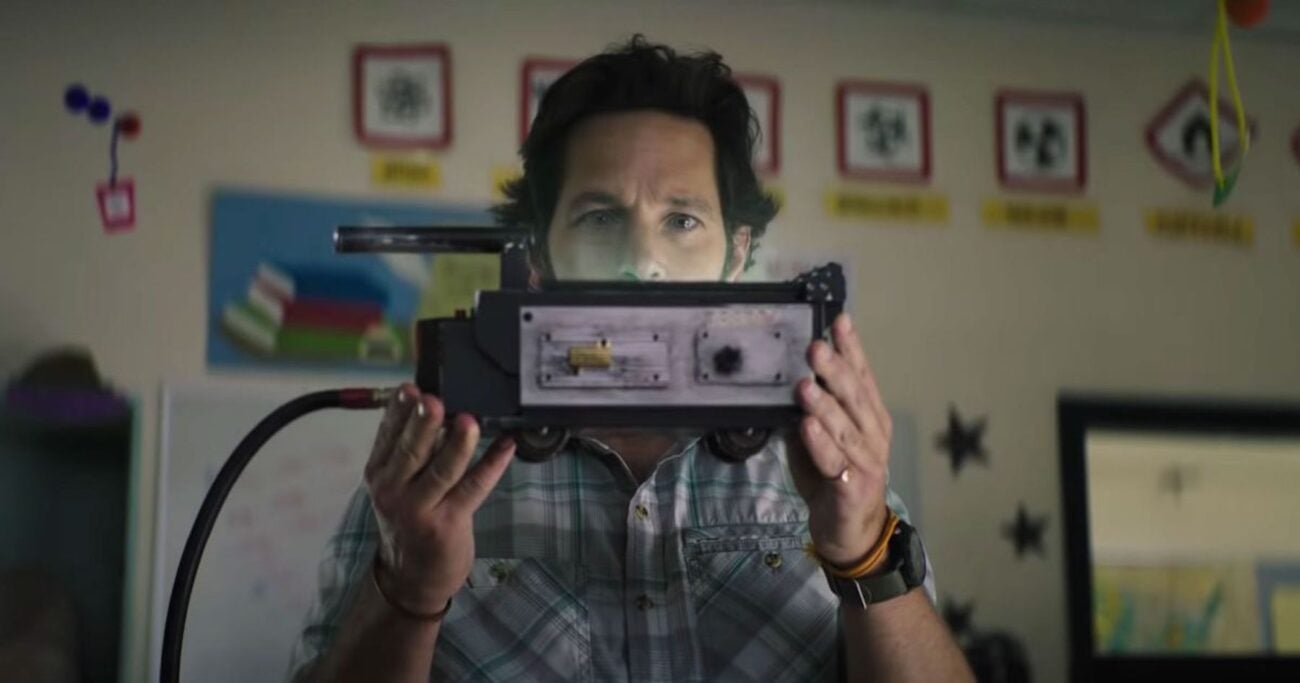 Ah Paul Rudd. The ageless immortal that decided “hey you know what would be fun? Let’s be a movie star” because immortality probably makes you bored.

While Rudd brought his signature humor to the Marvel Cinematic Universe, he’s also hoped onto the Ghostbusters franchise because, well, Rudd ain’t afraid of no ghosts. Due to COVID, Ghostbusters: Afterlife was delayed from its original 2020 release date.

Sweet. Mischievous. Savage. 🔥 Mini-Pufts are out of the bag, don’t miss #Ghostbusters: Afterlife only in theaters this fall. pic.twitter.com/WtIMu4felL

A new clip was released for Ghostbusters: Afterlife showing cast member Paul Rudd shopping at, like, a Wal-Mart(?) where he runs into mini demonic Stay-Puft marshmallow men. A nice callback to the first movie, and then things get a bit weird.

Let’s look at what the Ghostbuster fans have to say about it.

live look at me watching that clip from the new ghostbusters pic.twitter.com/XThgiYUrMm

That took a turn

Apparently they really want to be made into s’mores. But wow is it disturbing af.

Photos take a second before disaster.

I appreciate that, in the @Ghostbusters universe, Stay Puft Marshmallows bounced back from the 1984 PR disaster that was their mascot coming to life and destroying New York.

Seriously, whoever fixed the Stay-Puft image following the giant evil one rampaging in NYC? They deserve some kind of PR award. Or the biggest raise ever.

This reeks of some studio exec demanding a Minion or Baby Yoda element for this new #GhostbustersAfterlife movie. But, damn, I ain’t made of stone. This is adorable. pic.twitter.com/17gxPWxLY4

We thought that out of all the Ghostbusters casts that Slimer was the Minion/Baby Yoda element.

They hunger for blood

We love their little psychotic souls.

Seriously though. How do we get one? Is it like Gremlins? We don’t feed them after midnight?

Hail the power of Grogu

Baby Yoda’s power knows no bounds. Grogu sounds like a name from the Ghostbusters franchise.

These guys know how to party: pic.twitter.com/nEscYAmiQl

We know what we said.

Nothing says party like making s’mores out of you and your friends. 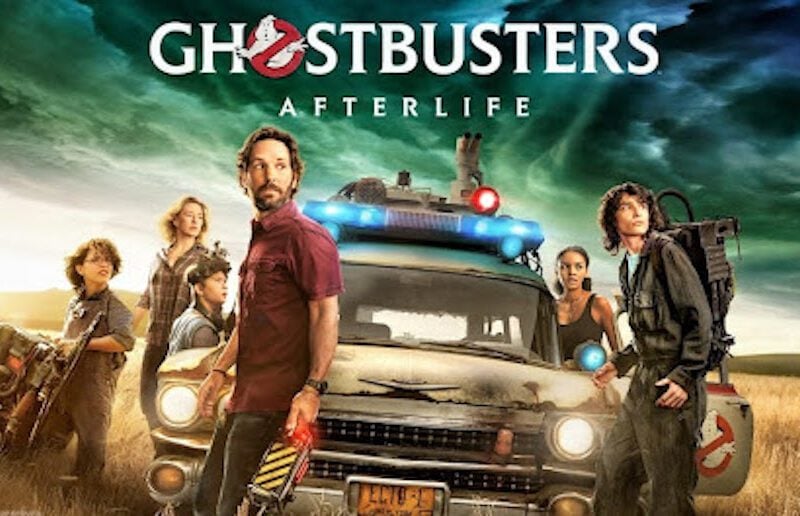 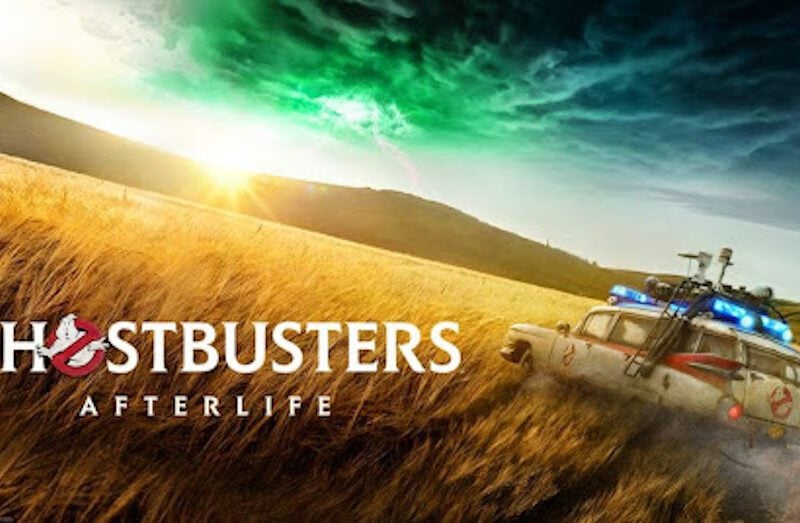