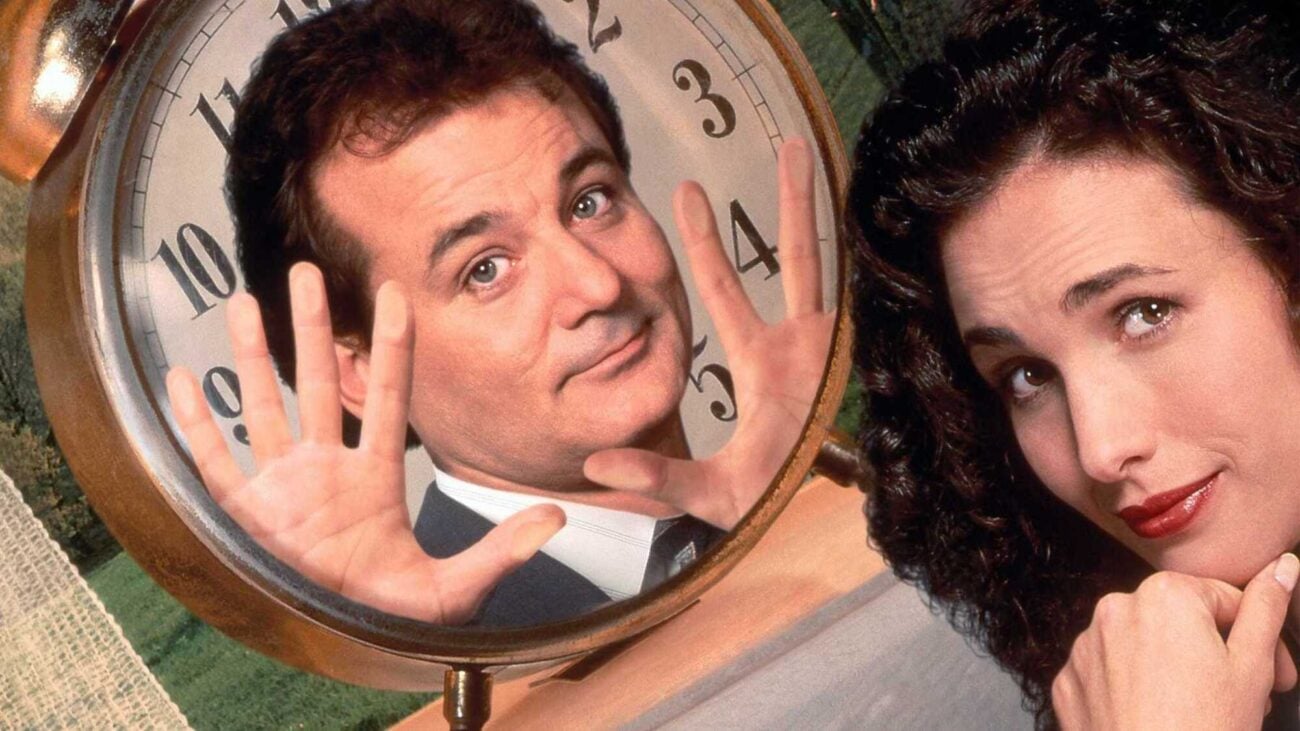 Happy Groundhog Day! Twenty-eight years have passed since the infamous movie Groundhog Day made the overlooked holiday so iconic. And if you’re in the mood for the 1993 comedy film, you might want to know how the stars are doing after their never-ending loop. 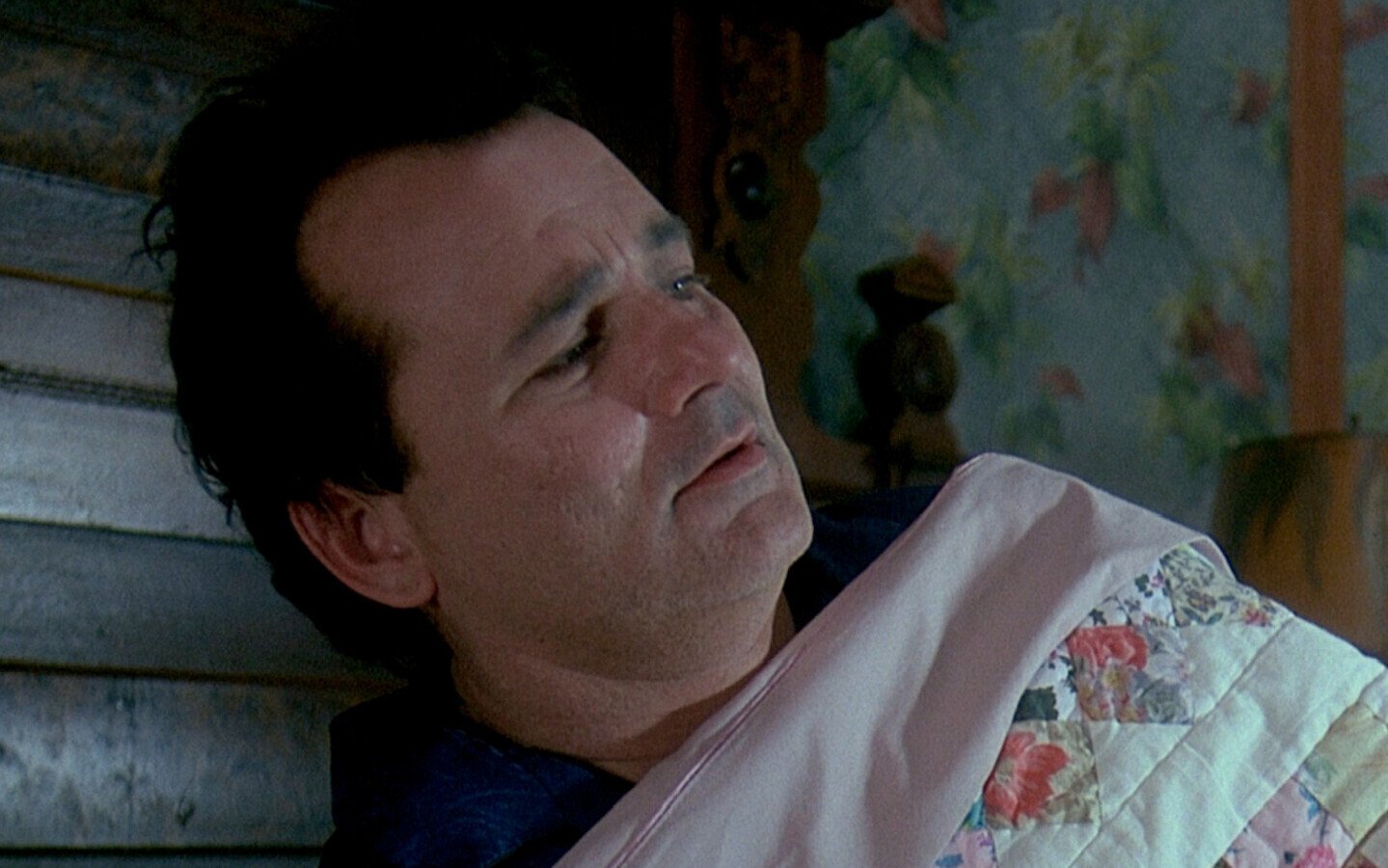 The movie Groundhog Day is about weatherman Phil Connors played by Bill Murray, who travels from Punxsutawney, Pennsylvania to report on the big Groundhog Day celebration there. Unfortunately, Phil finds himself experiencing Groundhog Day over & over again.

Phil Connors’s crush Rita Hanson (Andie MacDowell) eventually helps him out of his never ending Groundhog Day nightmare. Thankfully Rita convinces Phil to help the people of Punxsutawney, building his character & reputation until he’s worthy of her love. The two fall in love and he successfully gets out of the never-ending loop.

According to Insider, Groundhog Day grossed $70.9 million across the globe and since the film’s debut, the storyline has become part of our everyday lives. Here’s a look at the cast who made the beloved story come to life. 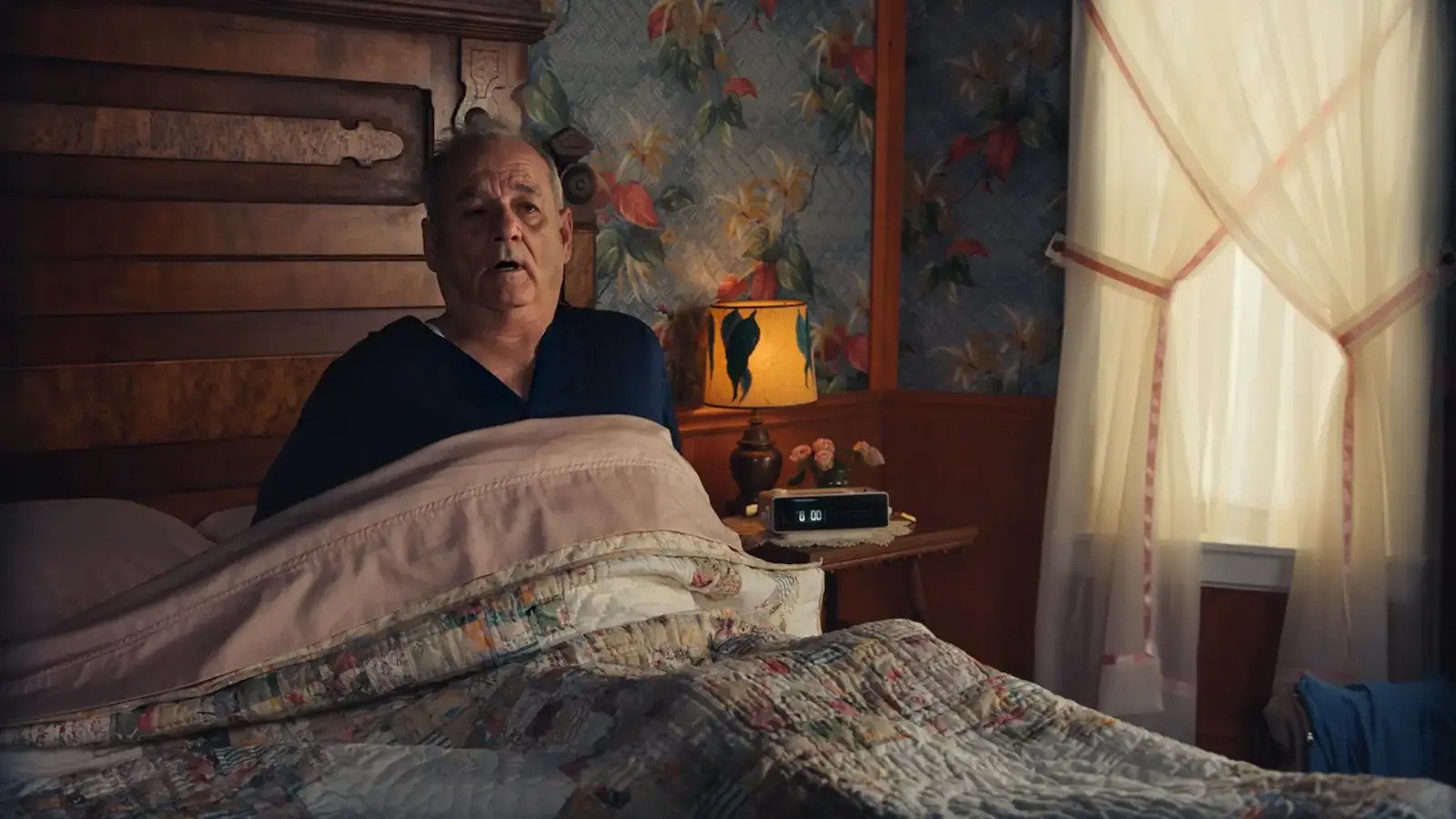 Since Bill Murray starred in the 1980 movie Caddyshack, Murray became our favorite Groundhog Day character. You might recognize this confused face with iconic movies like Harold Ramis’s Ghostbusters & Space Jam.

Bill Murray is also a key Saturday Night Live alumnus and has had great success as a voice actor in films like Jungle Book & Garfield. (Yes he is actually Garfield!)

Today you can see Bill Murray shine in more roles like the President of the United States in Hyde Park on Hudson, or a chief in The Dead Don’t Die. (But he’ll always be Phil Connors to us!) 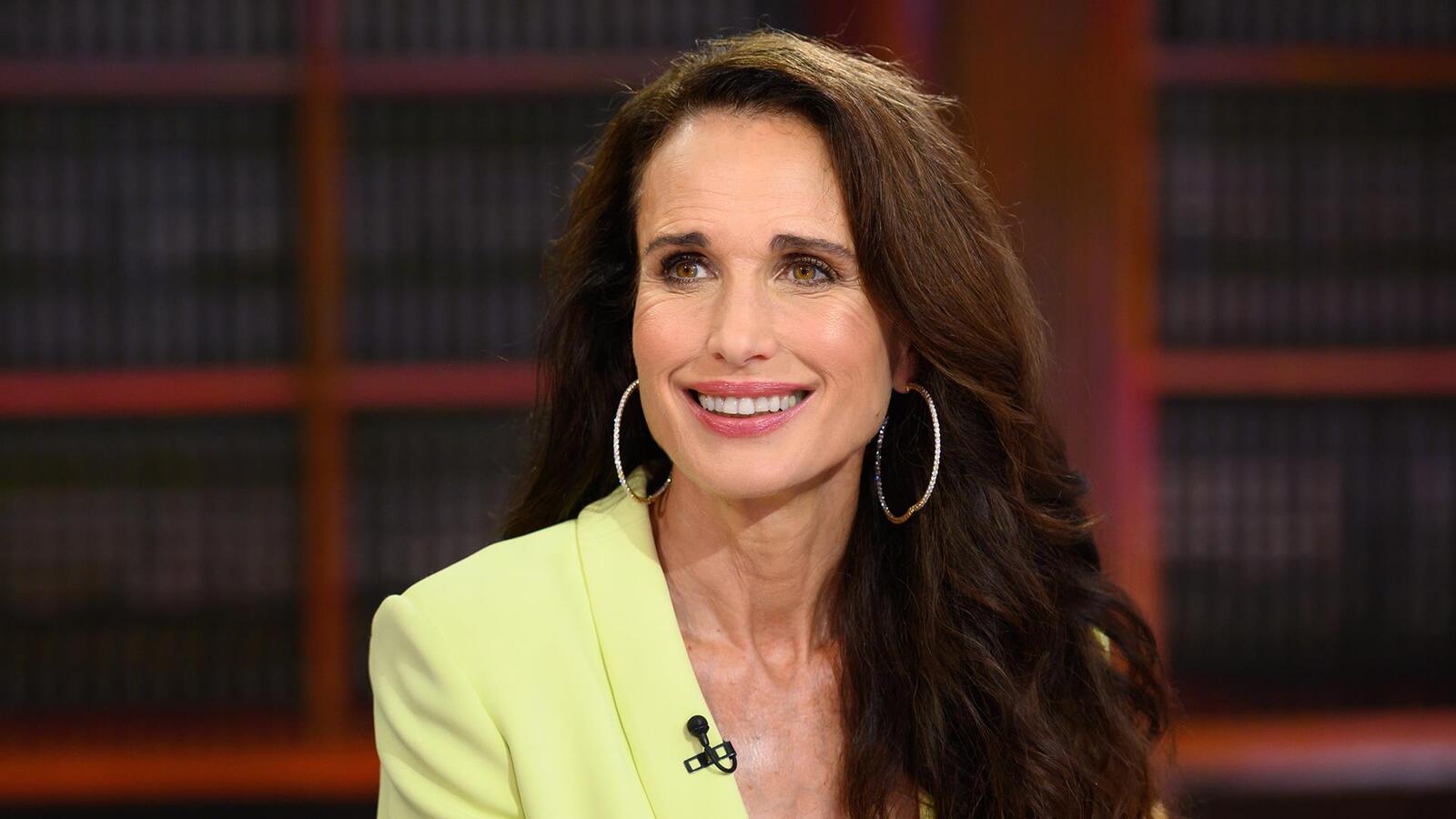 Rita Hanson may be living happily-ever-after with Phil Connors, but Andie MacDowell has moved on from her Groundhog Days and starred alongside Notting Hill actor Hugh Grant in the movie Four Weddings and a Funeral.

Andie MacDowel moved onto TV shows like Jane by Design & Cedar Cove. She also starred in the remake of the legendary Footloose and the 2019 thriller Ready or Not.

Since Andie MacDowell’s gave up modelling back in the 1990s, according to Good Housekeeping MacDowell was a spokesperson for beauty brand L’Oréal for over thirty years. 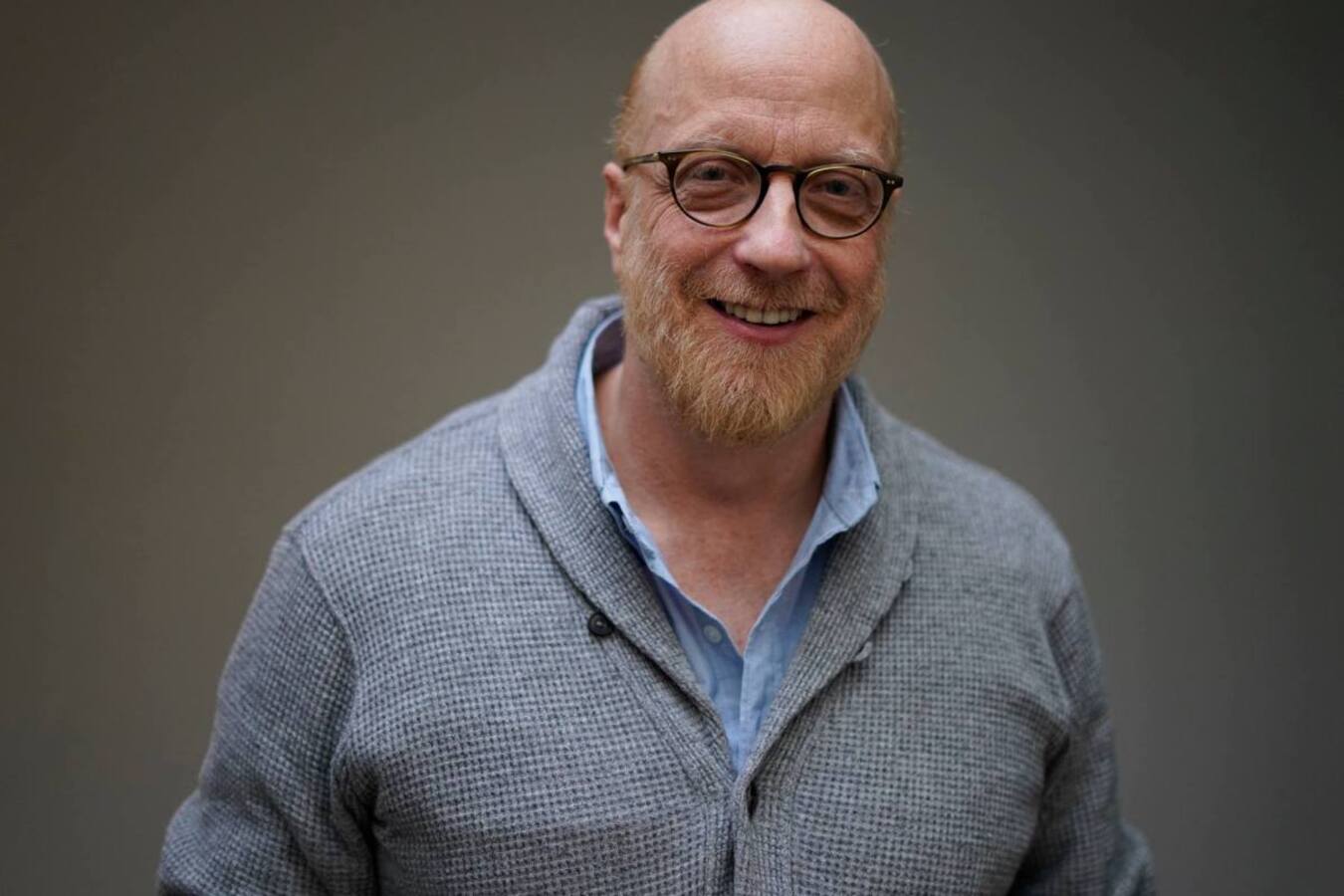 Chris Elliot (Larry) might’ve started as a comedian on Late Night with David Letterman, but today Groundhog Day’s cameraman found himself on Saturday Night Live and other major TV series like Everybody Loves Raymond & You’ve Reached the Elliots.

Remember the episode with the bees? Well, Groundhog Day’s Chris Elliot was also Lily Aldrin’s bee-keeping father on the American sitcom How I Met Your Mother. 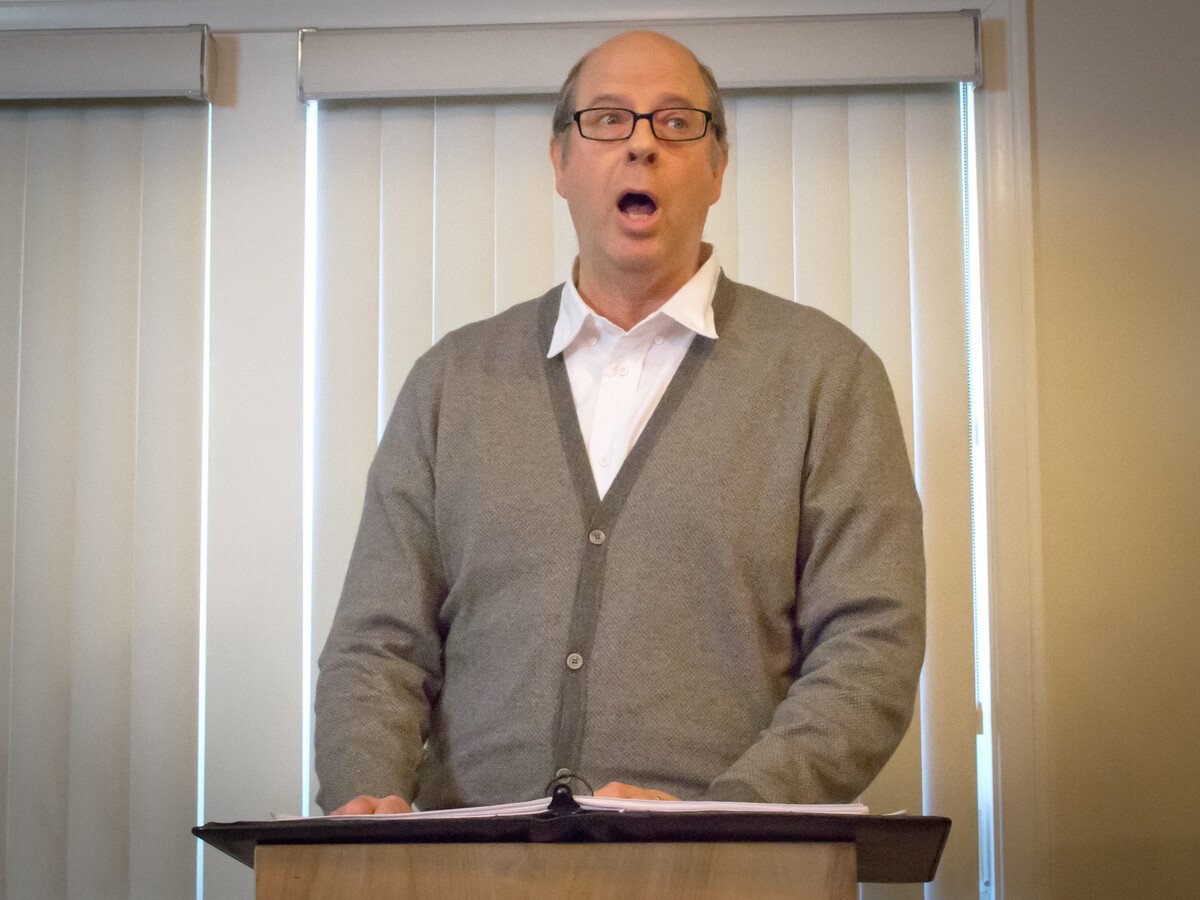 Today you can see Stephen Tobolowsky in shows like Fox’s The Mindy Project, Justified, and Californication. Tobolowsky also has his own podcast The Tobolowsky Files where he reveals stories about life in & out of Hollywood. 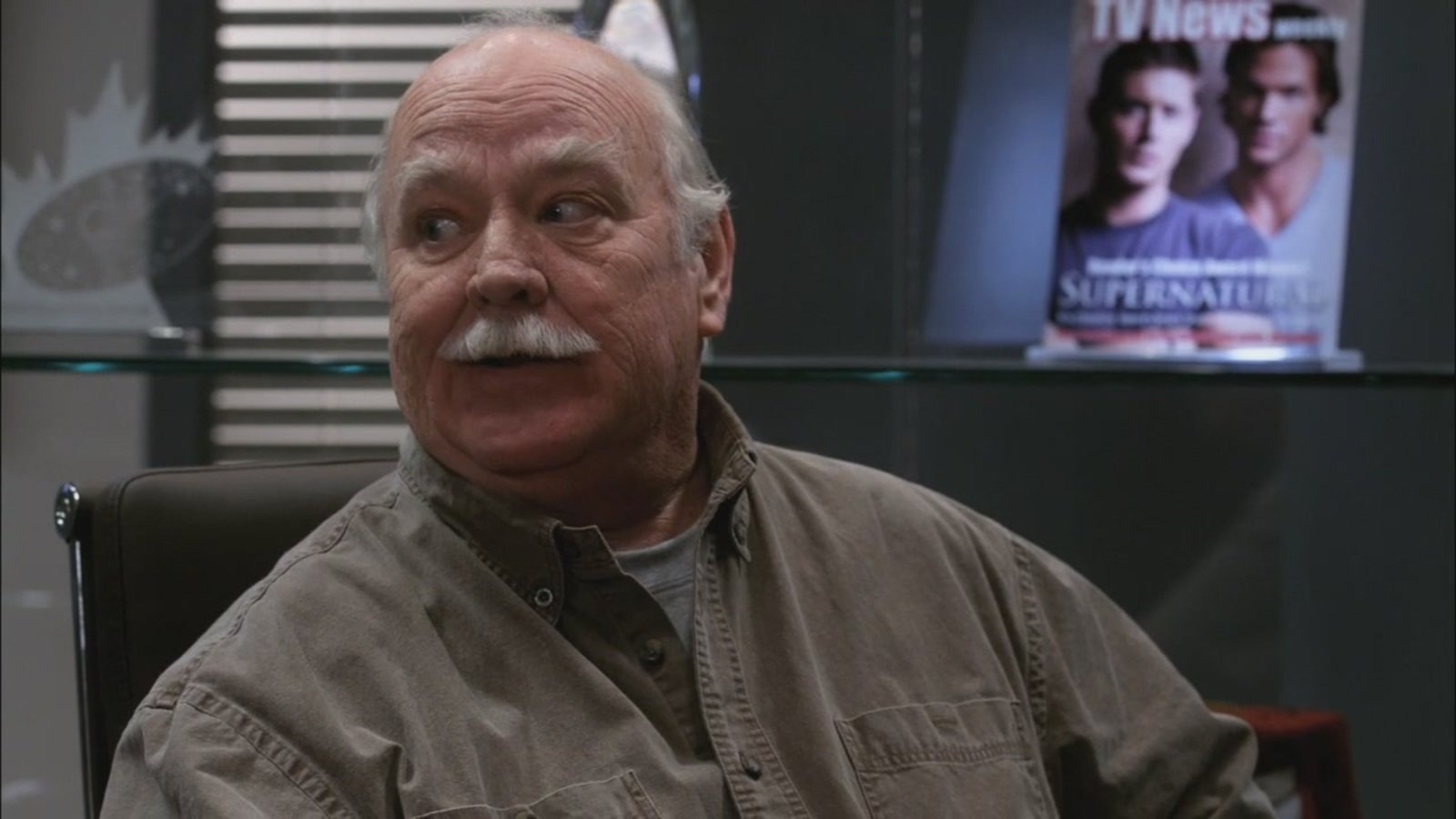 Alongside his Groundhog Day costar Bill Murray, Brian Doyle-Murray featured in movies like Ghostbusters II & Caddyshack back in the 1980s & 1990s. 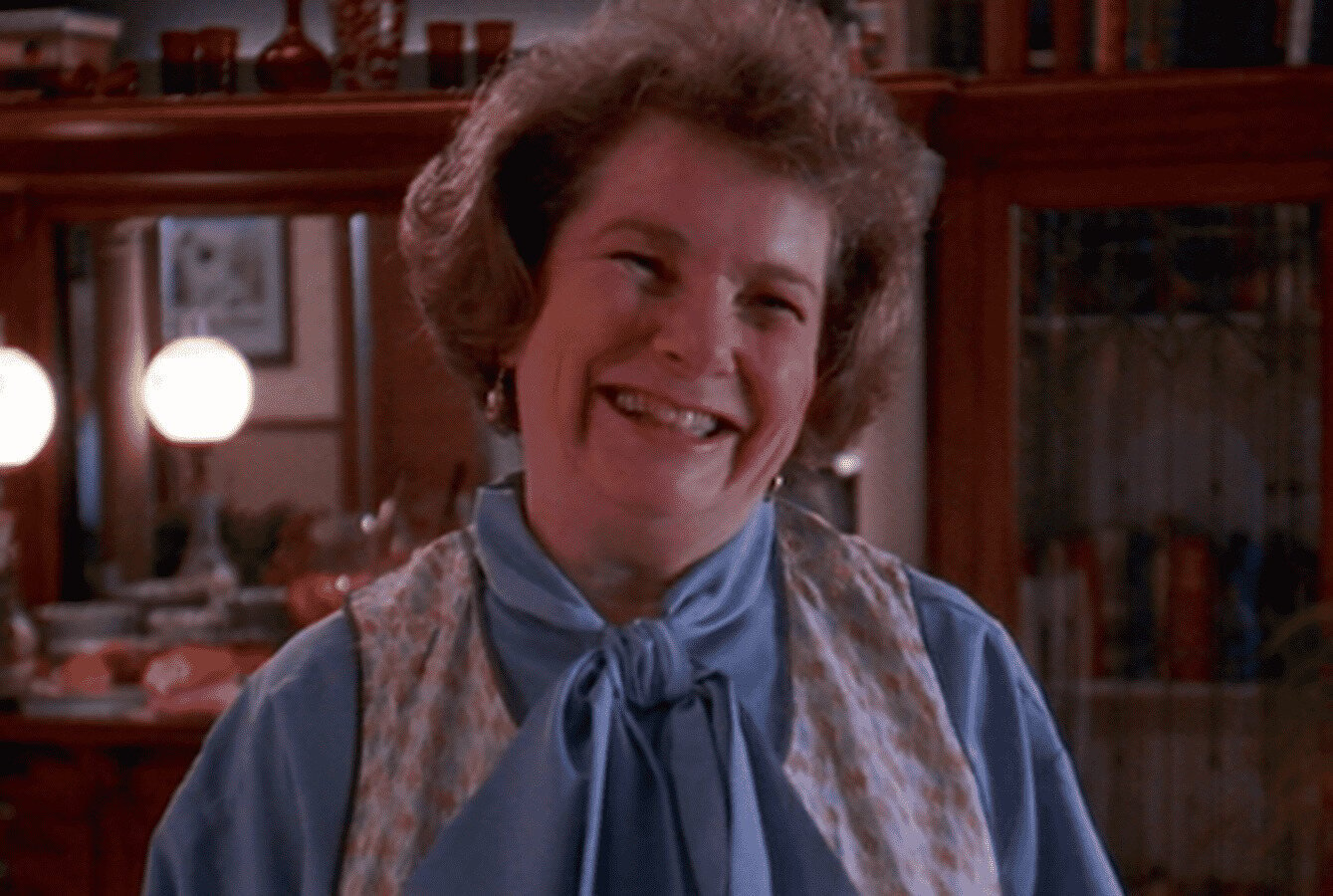 Unfortunately Angela Paton passed away in 2016, but we’ll always remember the actress as Mrs. Lancaster in the movie Groundhog Day. Paton will be remembered as the Hollywood actress with a range of different roles, from appearing in movies like The Wedding Singer to Star Trek: Voyager. Paton became a household TV actress on shows like NYPD Blue, ER and Shonda Rhimes Grey’s Anatomy.

But Groundhog Day isn’t all about Bill Murray or the rest of the cast – the movie teaches you to celebrate those around you to avoid repeating the same day twice.

Who is your favorite character from the movie Groundhog Day? Let us know in the comments below. 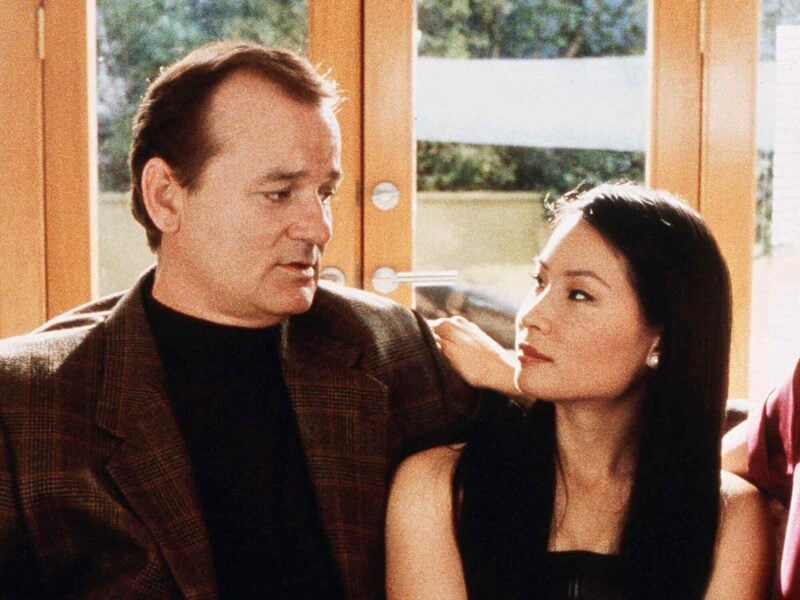 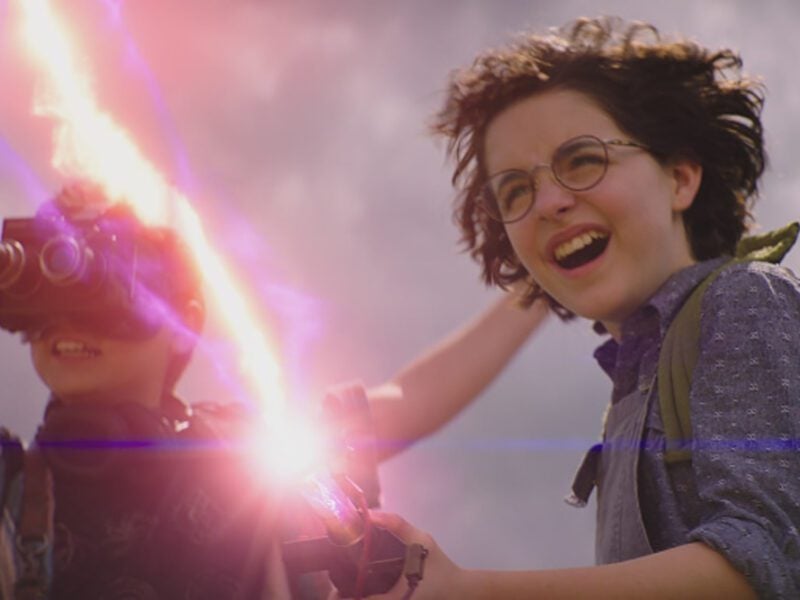 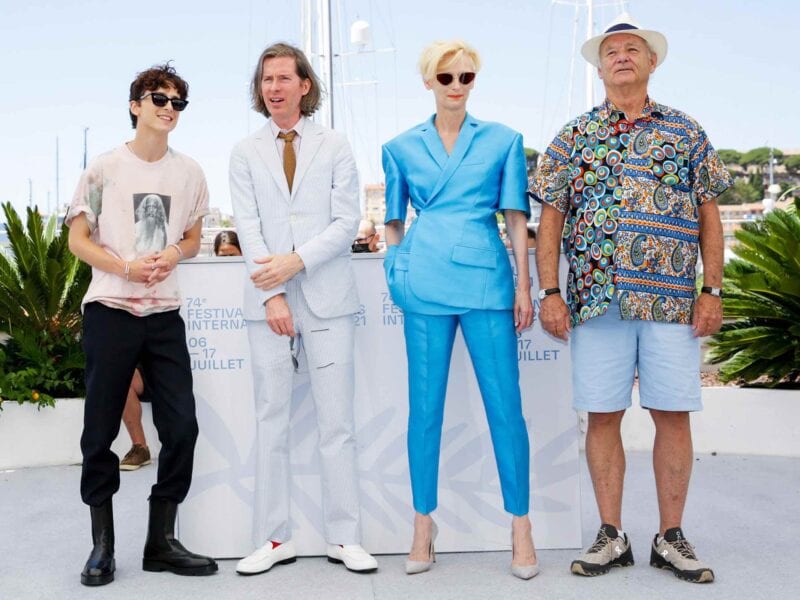