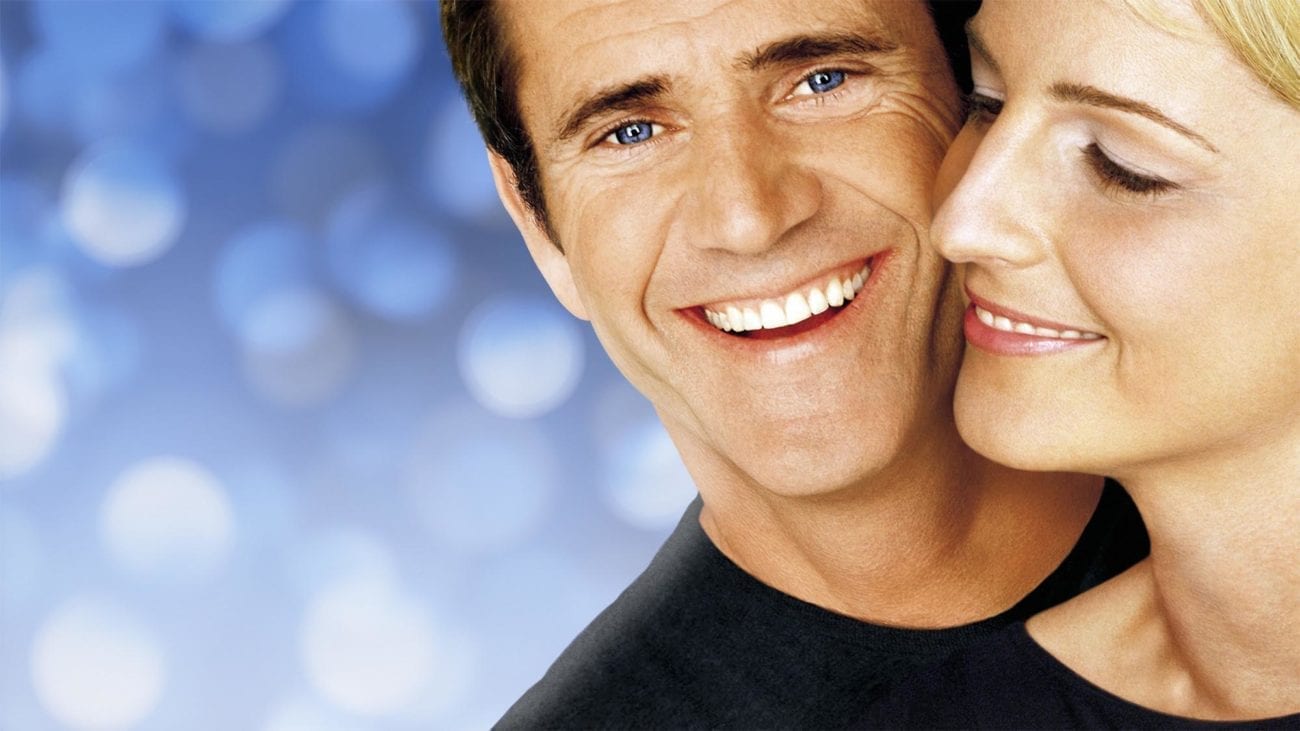 Whoever said that romance is dead mustn’t have got the memo that a Four Weddings and a Funeral TV remake was being developed over at Hulu. Rejoice! Romance is alive and well, everyone! Just kidding. We have a lot of feelings about this and none of them are even vaguely romantic or loving. Titan of the British rom-com (and writer of the original 1994 movie) Richard Curtis is the executive producer of the remake, which has been given a full series order over at Hulu. The only upside of this monstrous decision is that Mindy Kaling (The Mindy Project) is writing the script for it, which at least suggests it might take on a fresh life and some actual comedy (rather several scenes of Hugh Grant failing to control his stammer in front of a beautiful woman).

Try to contain your excitement for this one because a What Women Want remake is moving forward over at Paramount, only this time it’s called What Men Want. We assume it’ll still make us want to smash our heads through the theater screen just as much as Nancy Meyers’s 2000 romcom did with Mel Gibson (Braveheart) & Helen Hunt (As Good as It Gets) in the lead roles. To recap, the movie followed a chauvinist pig (Gibson) who develops the power to hear women’s thoughts after getting electrocuted and uses this super skill to nail a woman he’s secretly super into.

The remake (which is scheduled for early 2019) is said to only be “inspired” by this dreck and is to star the always phenomenal Taraji P. Henson (Proud Mary) and the ludicrously hot Max Greenfield (New Girl). The always funny Tracy Morgan (30 Rock) is also attached, so who knows? Maybe it’ll turn out alright. Maybe we’re being overly cynical for no reason. Or maybe it’s going to be another one of those films that should have just been written as an original idea and not one riding on the already crappy coattails of a shitty movie nobody liked much to begin with.

To finish this week’s roundup of terrible remakes and reboots, we return to an old favorite of ours: the troubled Heathers reboot. For the five people in the US who actually give a single shit, the Heathers reboot has a new premiere date of July 10. Paramount Network announced the news via its Instagram with a neon teaser that urged people to “lick it up”. By which we can only presume they mean the terrible mess they’ve made of the 80s cult classic movie (starring our forever beloveds Christian Slater & Winona Ryder) – frankly we don’t want our tongues anywhere near it. The first season of the controversial show was postponed “out of respect for the victims, their families, and loved ones” involved in the Stoneman Douglas High School shooting in Florida back in February, as the Heathers reboot happens to feature scenes of gun violence.