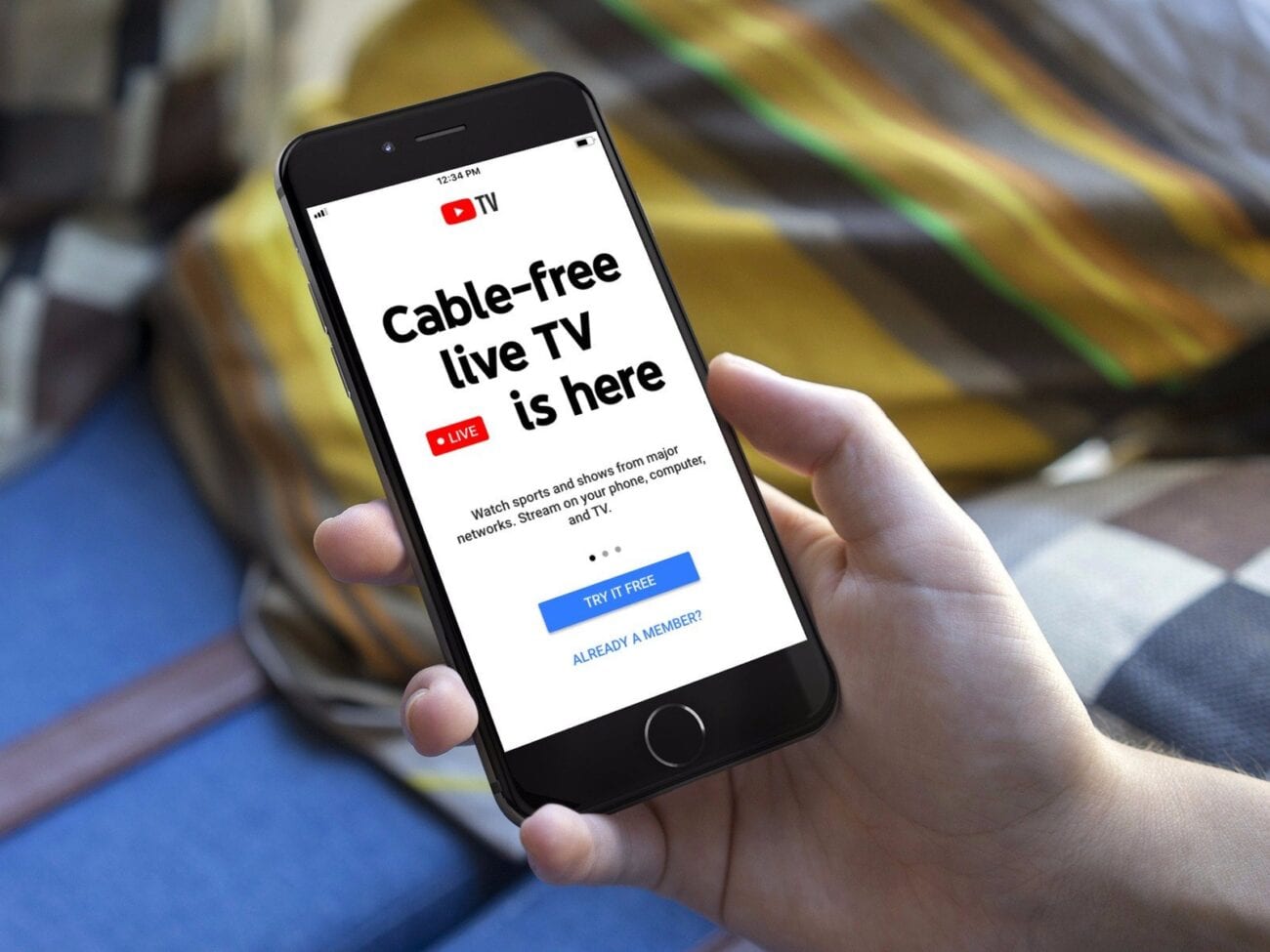 Is YouTube TV worth the money? Why you should try out the app

YouTube TV started out as an excitingly cheap option for cord cutters. Then it became more expensive than Hulu’s cheapest live package, but now Hulu has increased their prices and the two are exactly the same price.

So, is YouTube TV worth the $64.99 price tag of the base option? Here’s everything you need to know about the television service and whether or not it’s the right option for you.

We’ll be comparing it to Hulu’s live package since it’s the most comparable and well known alternative. We’ve tried both services out so this is all from our own experiences. 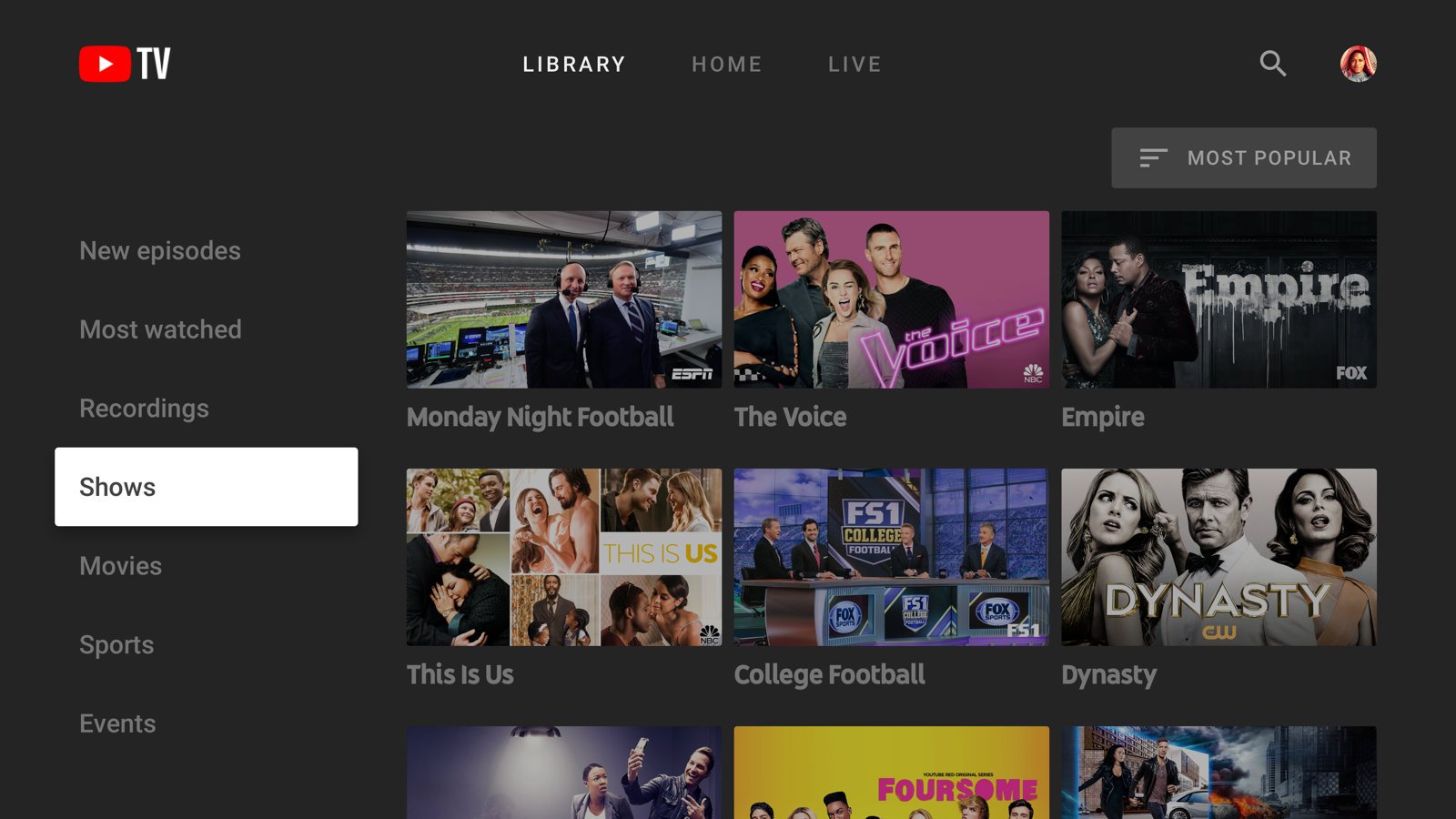 YouTube TV offers the ability to watch popular channels in real time, just like a cable provider would. While you can pull up VODs of most shows that are currently on air, they don’t really have a library of content to choose from. So if something isn’t currently airing on one of the stations available you won’t be watching it.

One membership allows you to add up to six users who will all have their own accounts, and you can have up-to three different devices utilizing the service simultaneously. You can watch from an app on your phone, computer, or smart TV – or a Chromecast if you have an older TV. You can watch YouTube TV from anywhere you are.

YouTube TV has approximately ninety-five stations (this may change slightly depending on region) currently available ranging from CBS & ABC to HGTV & TNT. There are also an abundance of sports channels. 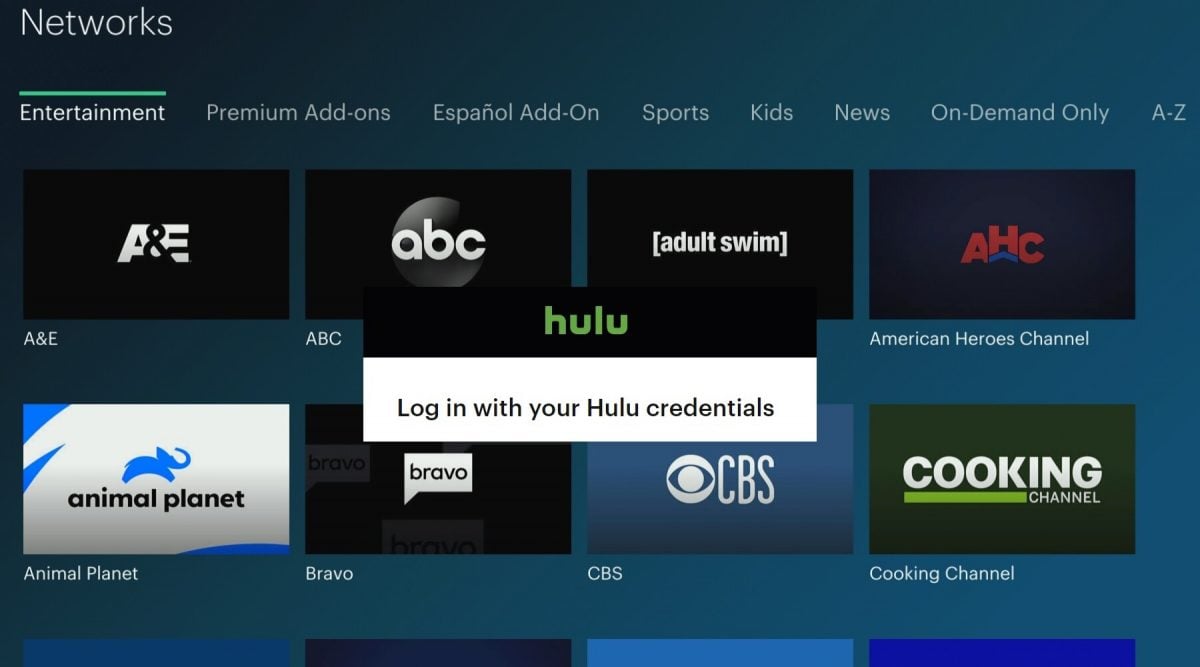 Hulu’s base package with live TV is now the exact same price as YouTube TV – $64.99. It comes with about eighty-two channels (again, depending on region) with plenty of news channels, sports channels, and kids content.

However, Hulu also comes with a whole library of other on demand content, including movies, and some Hulu originals, so if you’re a fan of binge watching this might be worth keeping in mind.

Hulu also allows for up to six user accounts, but it only allows for two devices to be streaming simultaneously. Though you can also use a myriad of devices to watch with a phone app, a computer website, and a smart TV app. 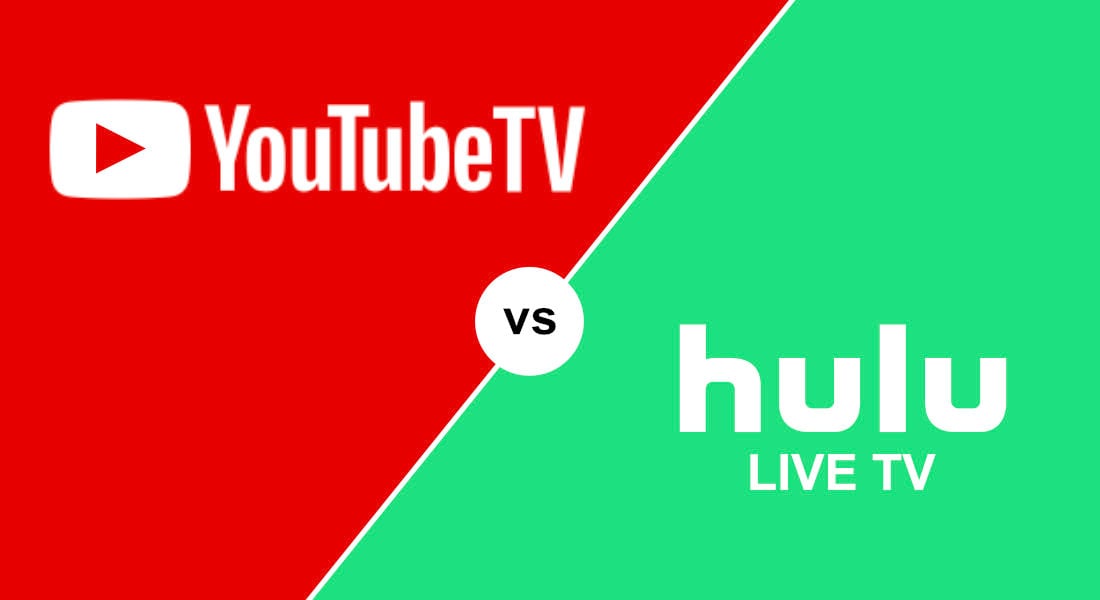 If you like simple user experiences then we’d have to say that YouTube TV has the cleaner interface. It’s better to look at and is more intuitive. Hulu’s is known for being clunky and hard to navigate – we can attest to this being the case.

YouTube TV also has an unlimited DVR, and yes they really mean it. Meanwhile, Hulu’s base package for live TV only offers fifty hours of DVR space and that fills faster than you’d think – especially if you tell it which football team you like because it will auto-record every lengthy game. The internet claims there’s a way to turn that off, but the interface is so clunky we haven’t found it yet.

The one annoying thing about YouTube TV’s DVR is that it will record every episode of whatever shows you save. Even if a rerun of the same episode airs twice in one week they’ll both show up and there’s no way to delete recordings. This isn’t a problem for DVR space, but it can be annoying to see extra recordings or recordings of episodes you’ve already seen. Luckily there’s a “new episodes” header to help sort the mess a little. 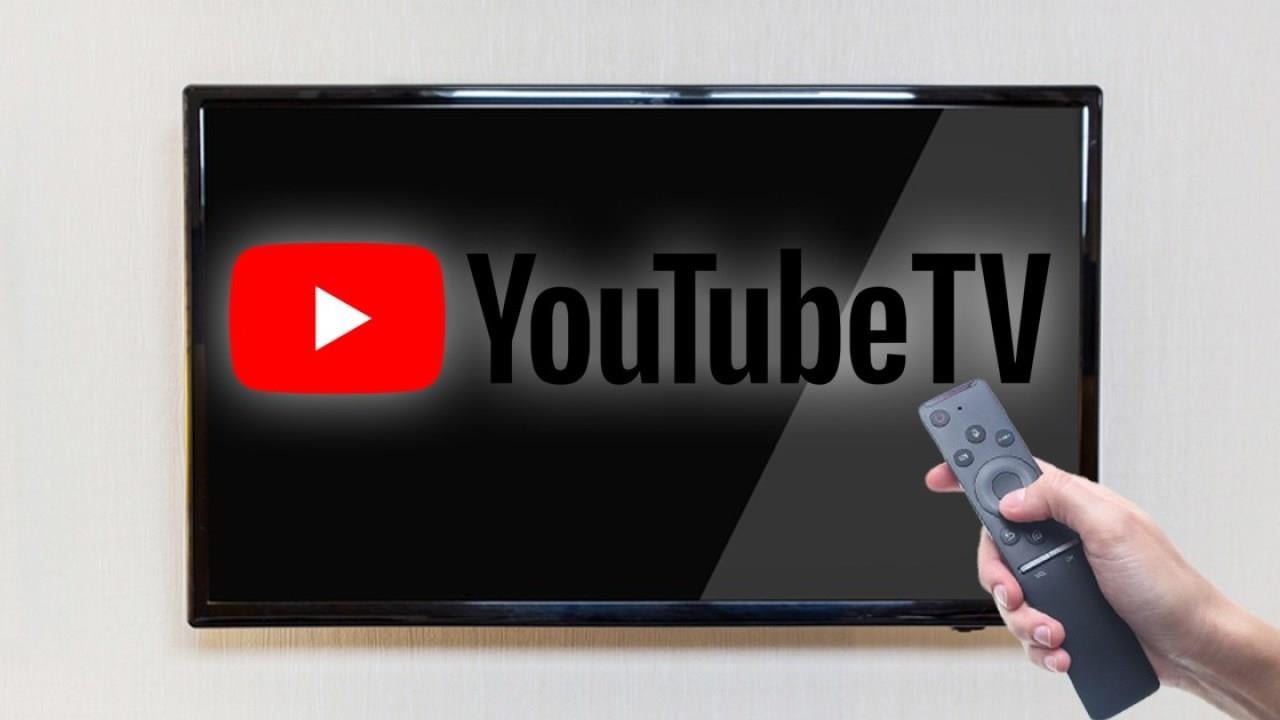 Hulu technically offers more content, so if your main goal is to have the most watchable entertainment at your fingertips their live package may be the way to go. However, overall YouTube TV’s user experience is a little more polished and has a few more live TV options – and live TV is the whole point of having YouTube TV.

We also have to admit Hulu’s live experience isn’t always smooth sailing. On more than one occasion we’ve experienced errors that usually lead to exiting from the app and restarting it. There are also sometimes buffering errors. Hulu started as an on-demand streaming service and that’s what they excel at – not live TV.

YouTube TV is solely focused on providing you live entertainment and is therefore much better at it. We had far fewer glitches when using their service to the point we can’t actually recall a specific instance. So, is YouTube TV worth the money? If your main goal is to watch stuff while it airs, then it just might be.