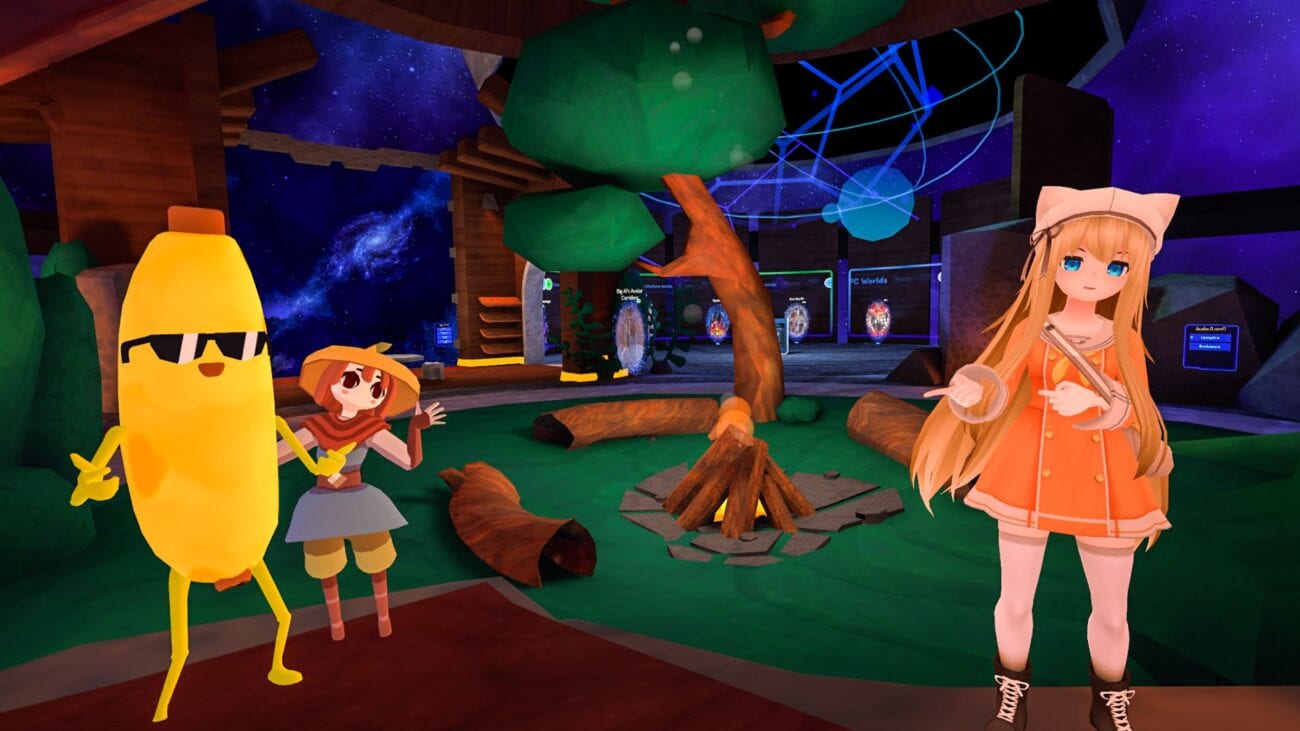 The Four Seasons is a prestigious hotel chain – they’re known for their beautiful rooms, large buildings, and great service. It’s exactly the kind of place you’d expect Donald Trump to want a press conference held, and by all accounts it seems he did want Rudy Giuliani to have a press conference there, but things didn’t go quite right.

Whoever was meant to book the ballroom at the Four Seasons Hotel instead, somehow, accidentally called Four Seasons Total Landscaping in Pennsylvania. This led to Giuliani having a press conference in the parking lot of what essentially was a completely random building. 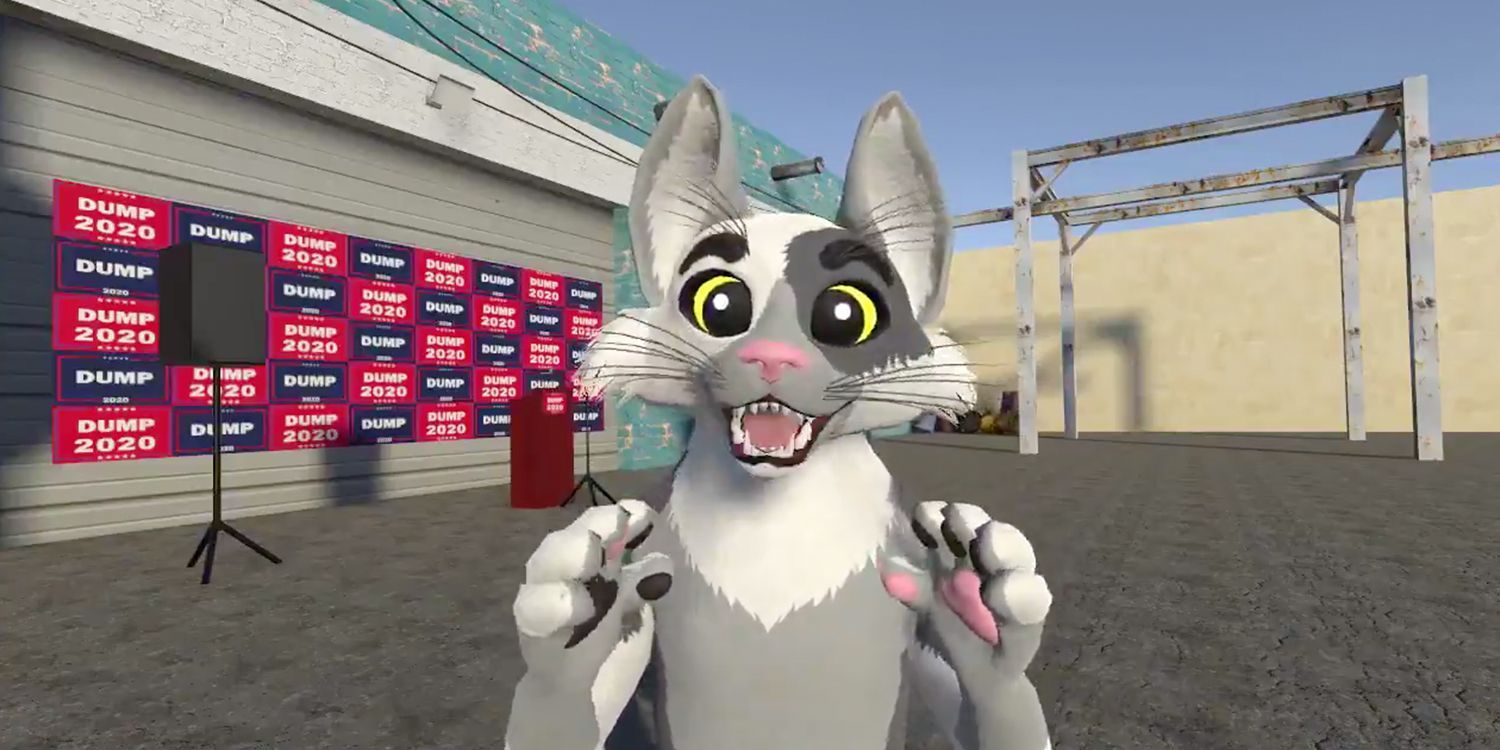 A completely random building that just happens to be situated near both a sex shop and a crematorium. Sit-com writers must be furious they’ve never been able to come up with something so ridiculous. 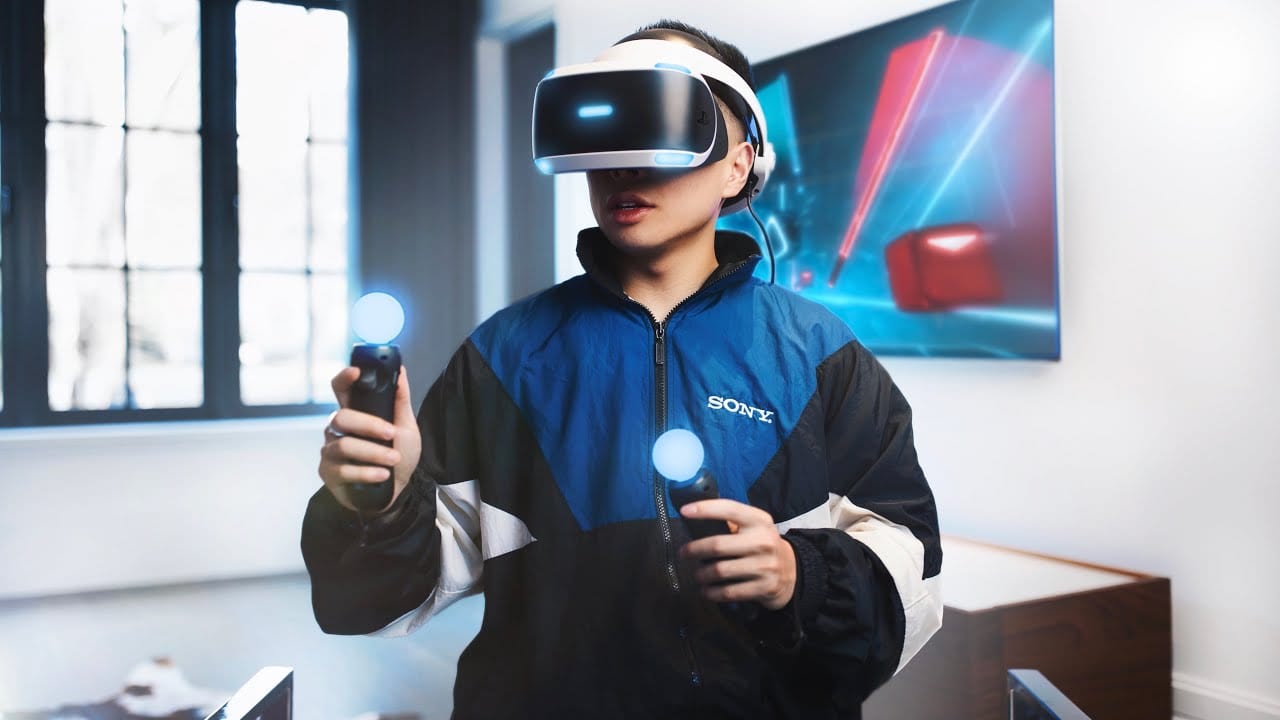 VRChat is a virtual reality game. It’s an MMO where people can create their own avatar to be pretty much whatever their heart desires. You can then walk around as your avatar, talk to other users with voice chat, and interact with various different worlds, settings, and “levels” that users have created.

There’s no goal to the game per se, it’s more of a social world than anything else.

Ha ha ha OMG! The grand debut of Four Seasons Total Landscaping was AMAZING! Thank you to everyone who showed up! pic.twitter.com/2c5KQKQwgC

Shortly after the strange press conference one of Coopertom’s friends tweeted about how someone should make Four Seasons Total Landscaping into a VRChat world. While it was just a drunk tweet that his friend had no expectation of seeing become a reality, Coopertom took it upon himself to make it happen.

Working all night the creation went live about two days after the conference occurred. Honestly, it’s incredible in its detail and accuracy. In the video above even Coopertom’s friends marvel at how well he did. 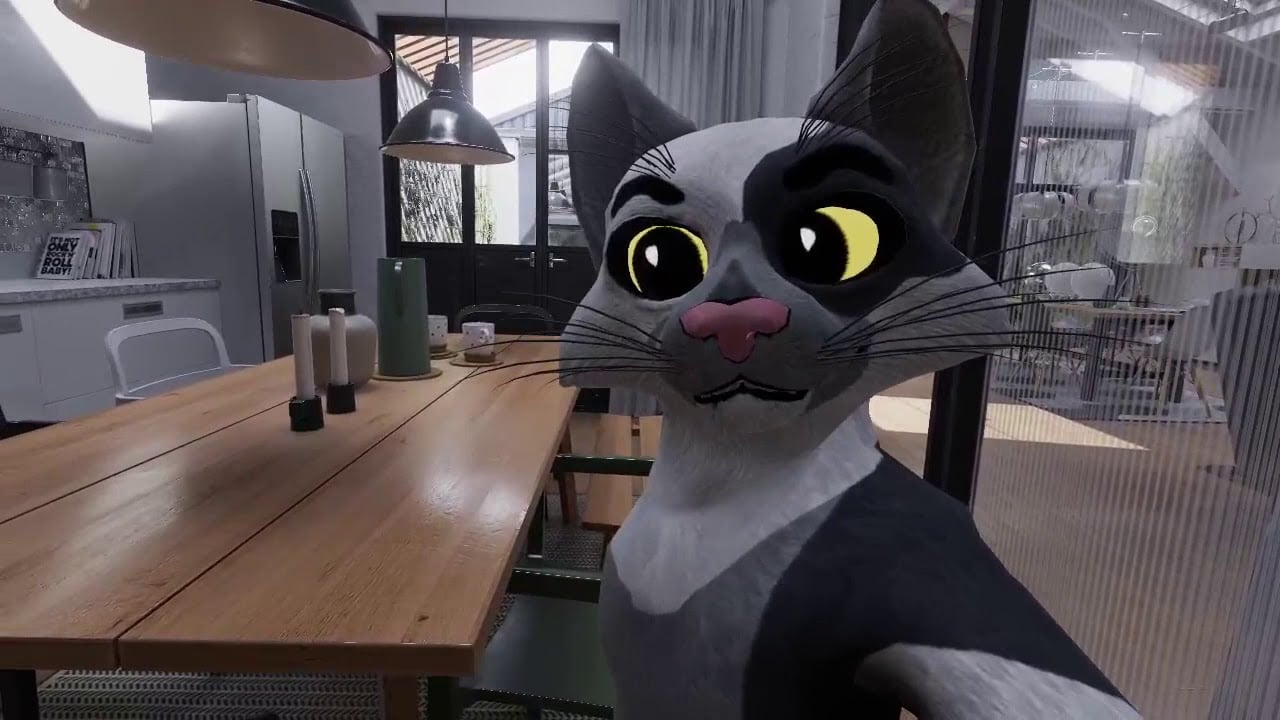 Coopertom is part of the furry community, and as such his VRChat avatar is a gray and white cat. The video he used to debut the VR version of Four Seasons Total Landscaping was filled with his friends, who are also furries. In fact, this is probably part of the reason his creation went so viral on Twitter.

The already hilarious situation is turned into an even more whimsical and silly situation when you see people dressed in digital animal costumes running around the press conference parking lot, making jokes, and laughing. It was a brief moment of joy in the insanity of 2020 & the crazy presidential election. Whether you identify as a furry or not, you have to admit that video is funny. 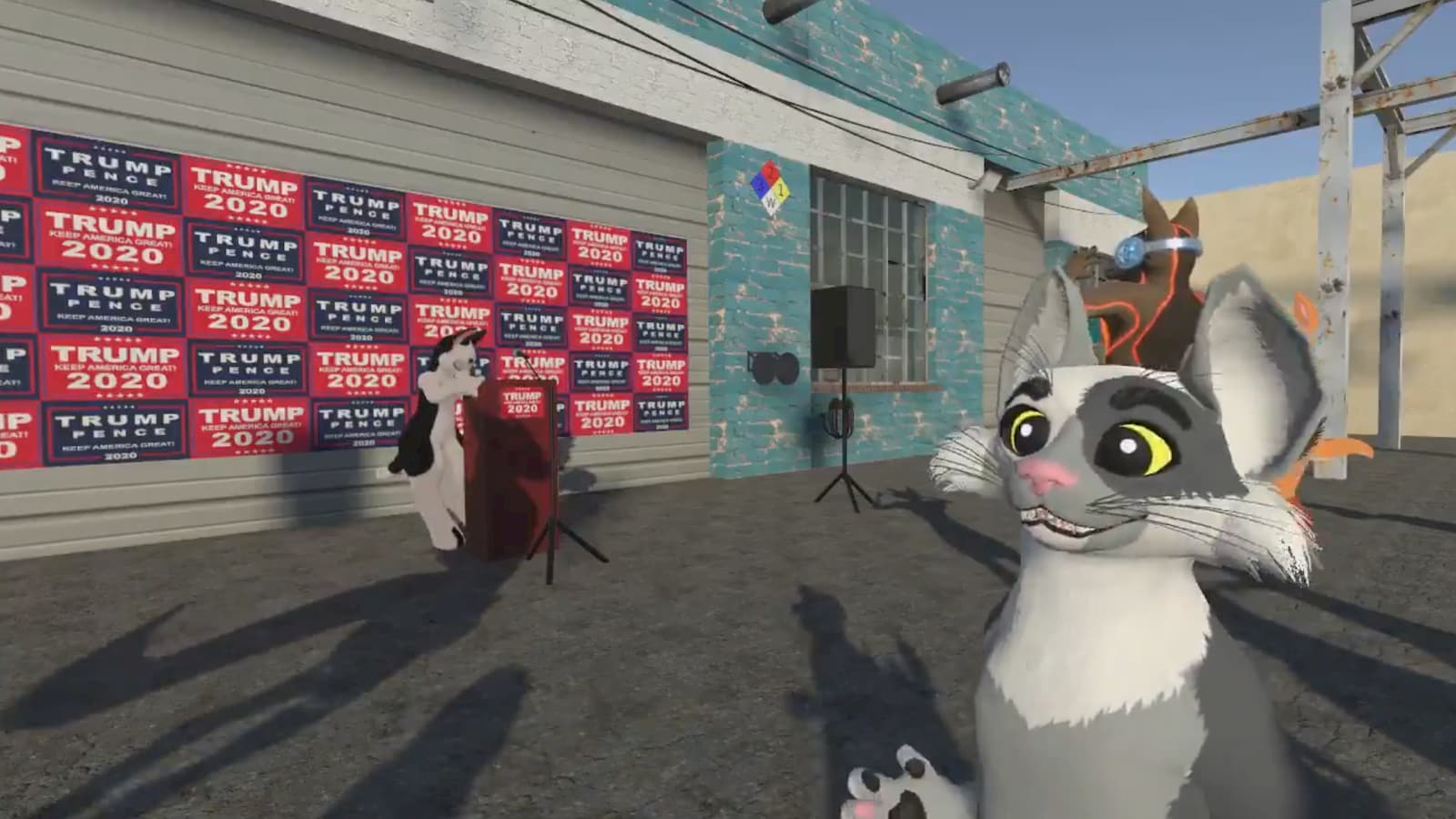 His work is impressive, and he’s even rigged his own VR set up to make his avatar more realistic by creating a full-body tracking system – something no VR headset currently does. (If you like his work, it’s worth noting he’s currently looking for a job.)

His YouTube channel is currently mostly filled with VRChat antics, but before the pandemic hit, he frequently uploaded videos of his visits to various furry conventions. 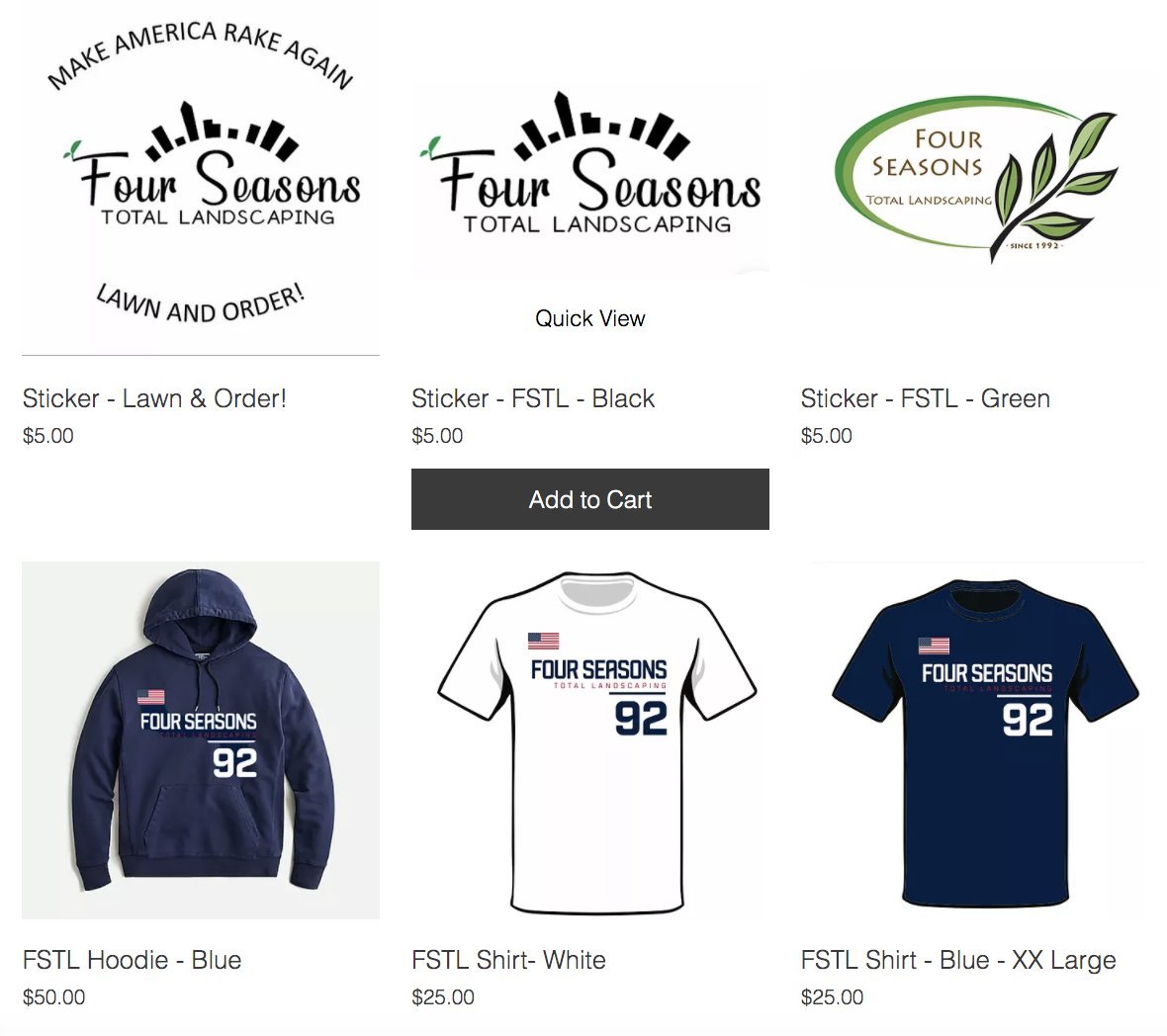 Coopertom isn’t the only one having a laugh about the Four Seasons Total Landscaping vs Four Seasons Hotel mix-up – the landscaping company is also having a great time basking in the limelight and all of their free national press.

In fact, they’ve even recently released merch. Not something you usually see from a landscaping company, but 2020 is filled with unusual firsts.

The company is now selling joke-filled merch, from stickers to shirts, with slogans such as “lawn and order” or “make America rake again”. A true stroke of genius. Whoever picked up the phone and agreed to the press conference & then came up with this merch deserves a serious raise. 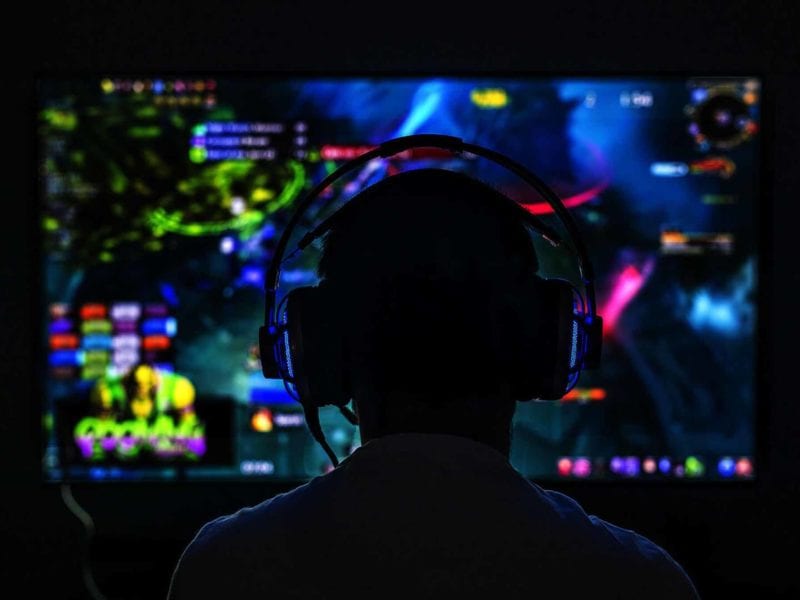 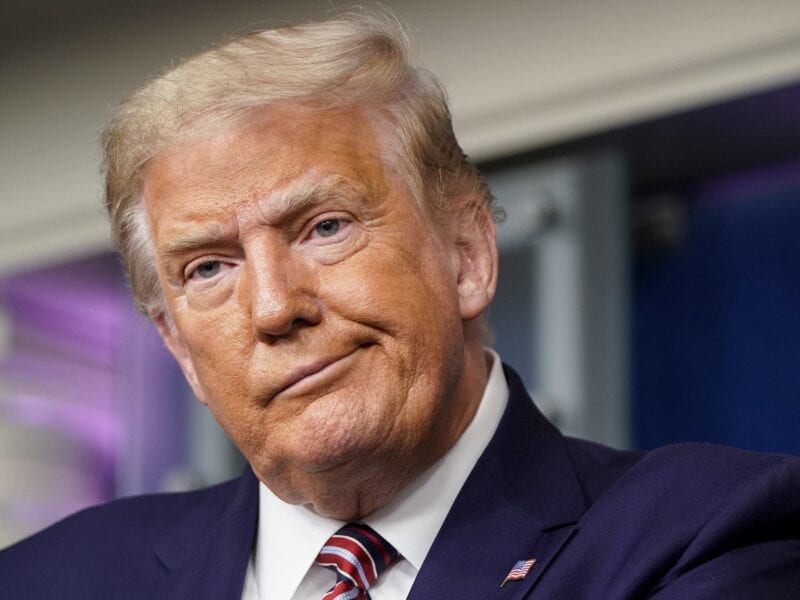 Bye Donald Trump: Reminisce on his presidency with the best memes 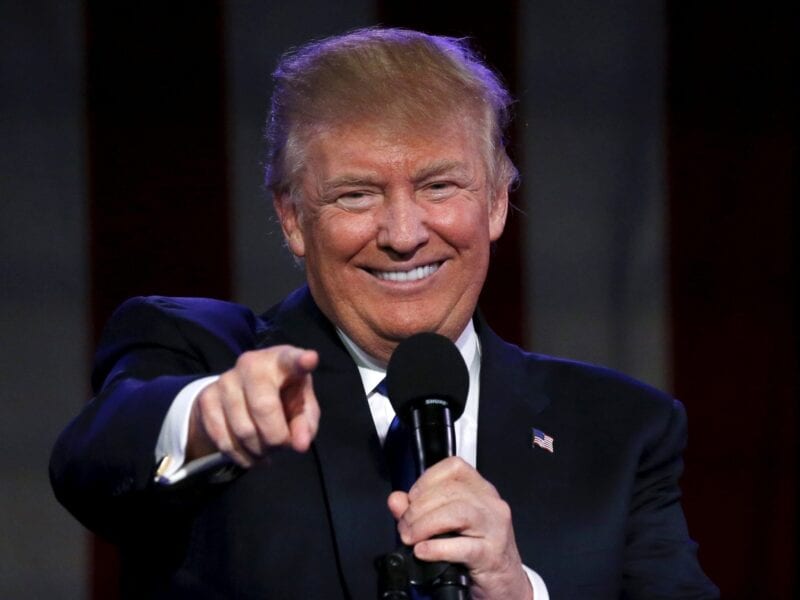