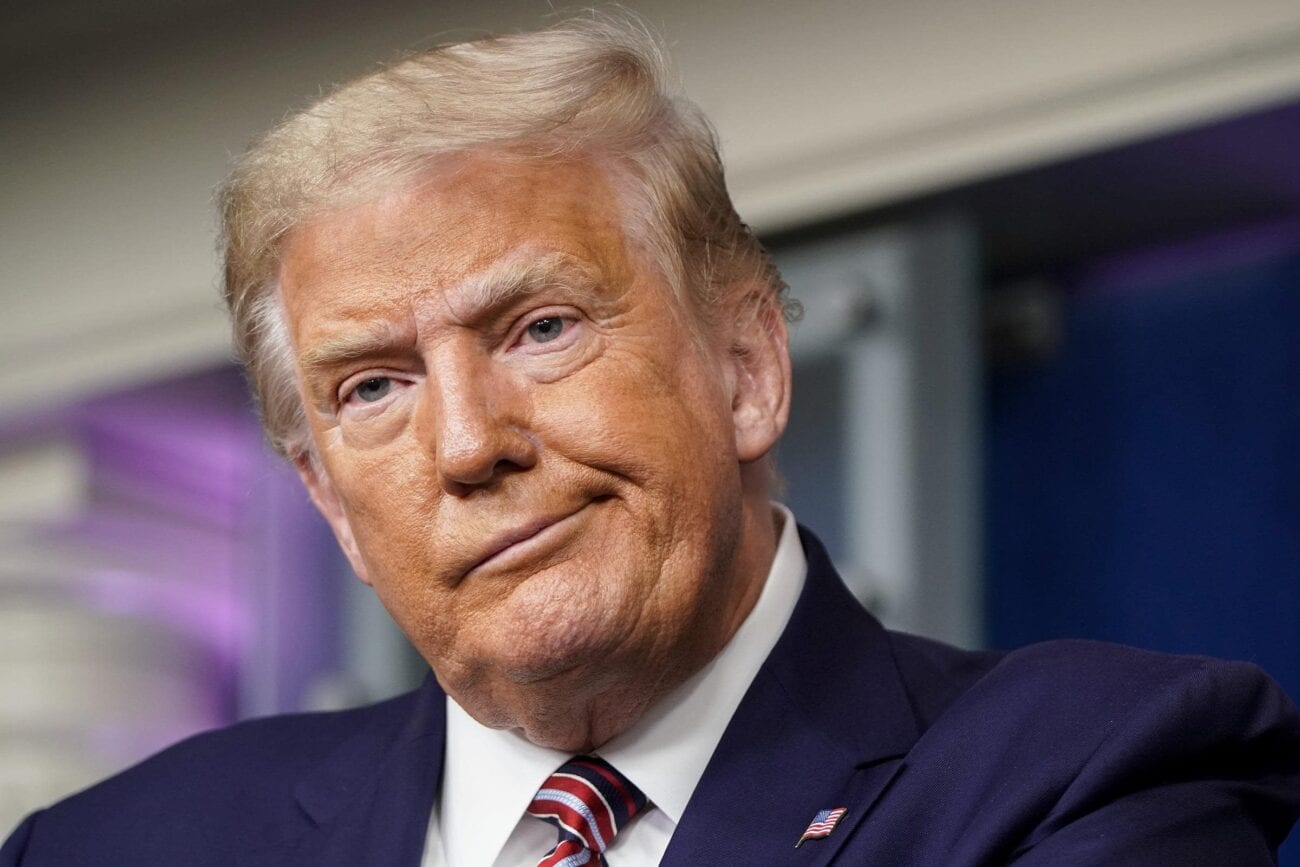 Bye Donald Trump: Reminisce on his presidency with the best memes

As the dust settles on one of the U.S.’s most contentious presidential battles, the world is getting ready to bid farewell to the outgoing president, Donald Trump. While many moments under his tenure made us raise an eyebrow, and even polarized us, people still managed to find solace during the tough four years by trolling Trump for his unhinged remarks.

Before Trump says his last goodbye to the people of America, let’s look back at some of Donald Trump’s self-serving, loudmouth comments that spread like wildfire across the internet.

The #covfefe tweet happened 3 hrs ago and there's already t-shirts, brand memes, and an entry in the urban dictionary. Got to love twitter pic.twitter.com/hTcsXkfUKU

Remember the time when Donald Trump confounded everyone with his midnight tweet? In his late-night Twitter spree, Donald Trump thumbed out a tweet that read: “Despite the constant negative press covfefe.” The dumbfounded Twitterverse created dozens of memes just to find the meaning of the incoherent phrase.

That said, no one’s definition of covfefe can top that of Urban Dictionary’s. Nor can anyone top Andy Serkis reading Trump’s “covfefe” tweet in his Gollum voice!

<melania in a whisper one second before>: they say obama was afraid to look at the sun pic.twitter.com/FprwIEA9qU

Riding too close to the sun

Who can forget the iconic moment when the commander-in-chief went against scientists’ warnings and looked straight at the solar eclipse without eclipse glasses?

This isn’t even his final form. from dankmemes

Donald Trump gave us another meme-worthy moment when he, along with Saudi Arabia’s King & Egypt’s President, touched a weird, lit-up orb in a setup that looks like it’s straight out of a sci-fi movie. Maybe Trump wanted to ask the orb for bigger hands?

If this turns out to be his next bright idea after Greenland, I blame you, @ditzkoff… https://t.co/mSjOhmPWB8

In another one of his ludicrous remarks, Trump commented he was in the market to purchase Greenland. The onslaught of memes after that comment was a given. Honestly, when will the Trump & Simpsons comparisons end?

The meeting between President Trump & Kim Jong-un was a momentous event for . . . all the hair stylists around the world to cringe.

Donald Trump’s refusal to concede prompted a slew of memes on the internet. This time, even Twitter chipped in to dispute his claim. We’re just glad that the four years of his flagitious presidency are over.

This is not over. For we shall mount our righteous stand at Four Seasons Total Landscaping. Next to Fantasy Island Adult Books. Across the street from the Delaware Valley Cremation Center. Between the fire extinguisher and yellow hose. #MAGA pic.twitter.com/hxuAsbEjXi

But will there ever be a better way to illustrate the Trump presidency than a press conference in front of a groundskeeping business nestled between a crematorium & sex shop?

What do you think of our picks from the vast ocean of Donald Trump’s memes? Let us know in the comments!