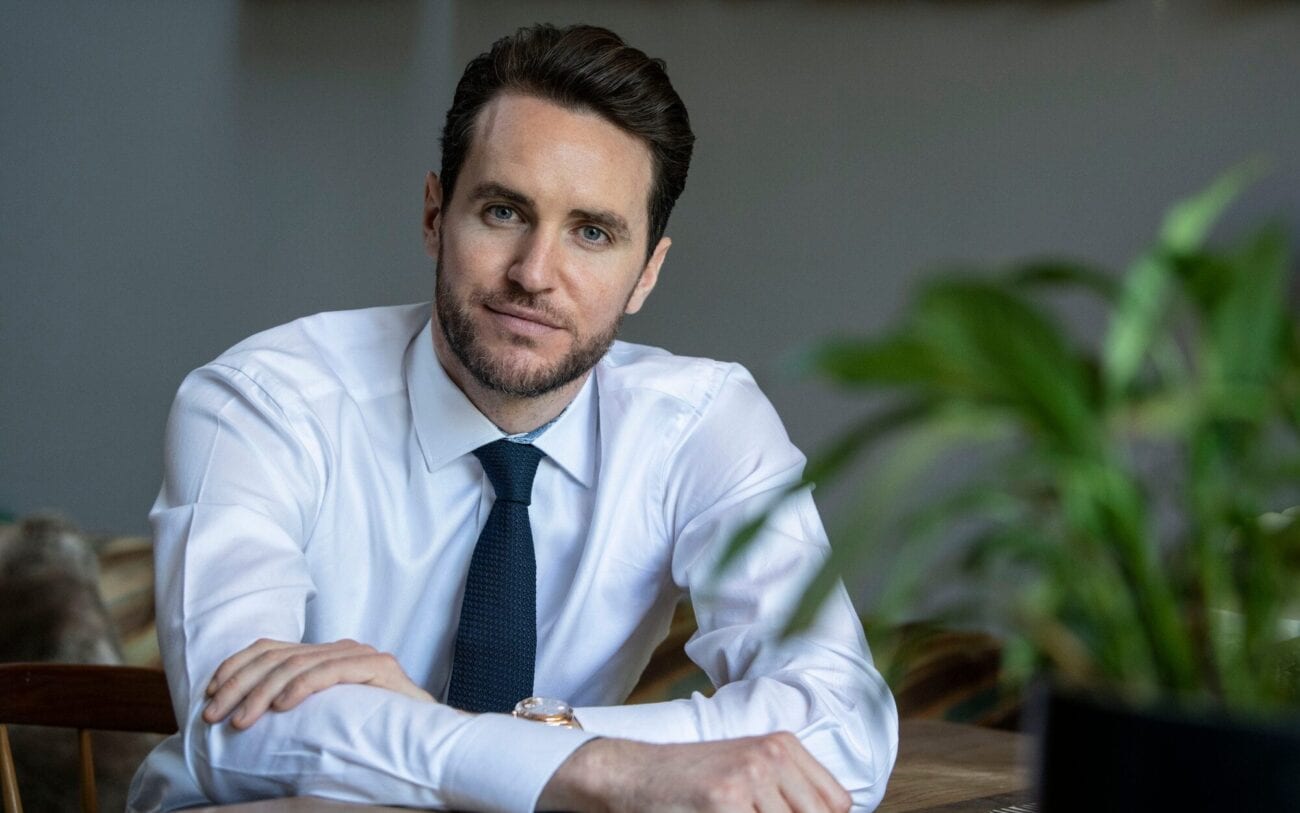 2020 was quite a year for mobile applications & games like TikTok, Among Us, and of course, OnlyFans. Not only were all these applications invented before the COVID-19 pandemic, but they all thrived when we had nothing better to do with our time.

However, thanks to the OnlyFans app, the view of sex work is taking a dramatic change for the better. In fact, OnlyFans founder Tim Stokely admits that his 2016 application has over “100 million users” and an outpour of incredible feedback. But what is OnlyFans? 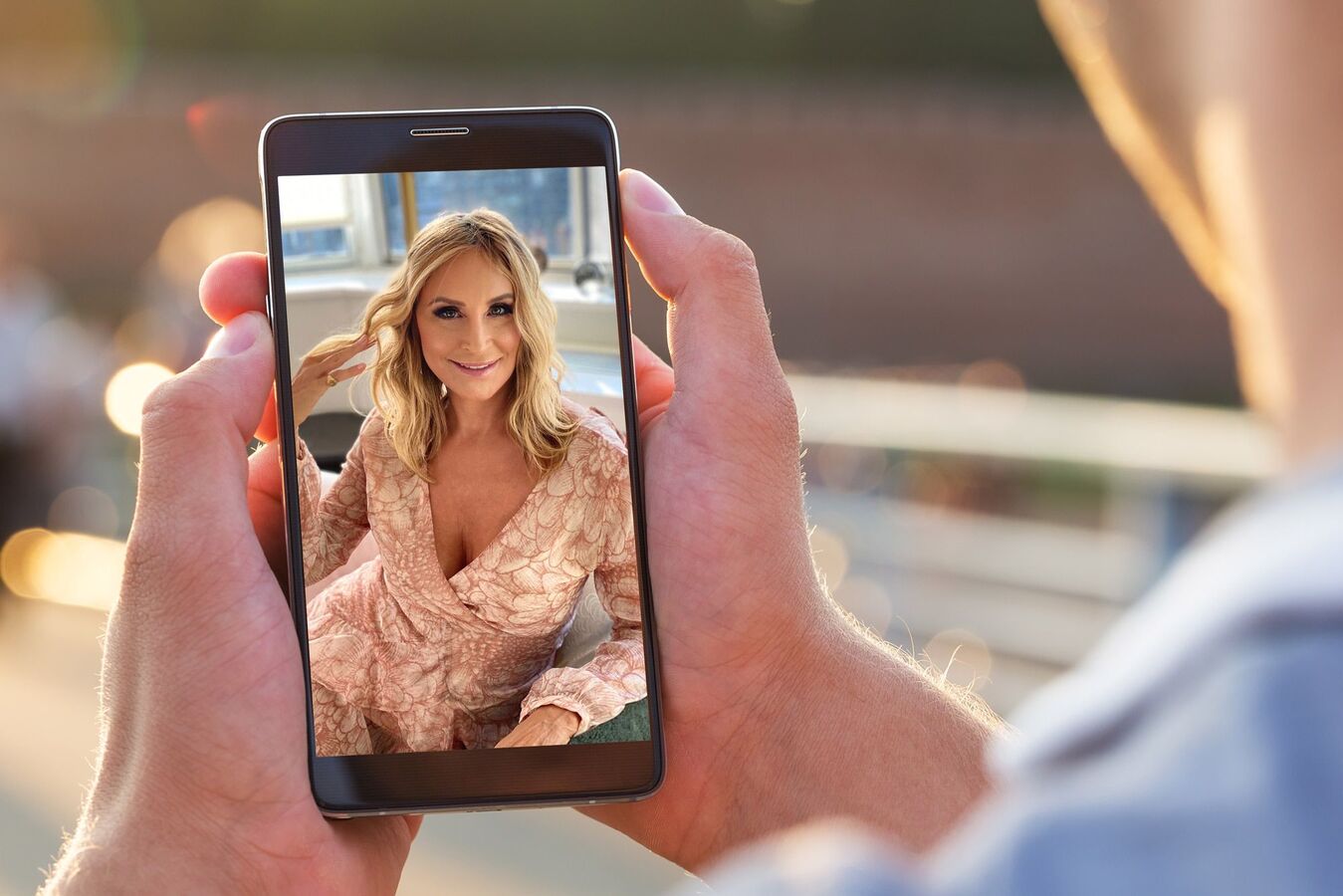 According to The New York Times, the founder Tim Stokely worked for Fenix with his father before he stumbled upon his online goldmine. As far as the story goes, Stokely created OnlyFans for influencers & audiences to share the idea of pornography, with influencers starting out with $200 to a minimum of $8,000 a month.

The application has become so big, even actors & actresses like Bella Thorne have reportedly started their own account. Thorne herself earned quite a large sum of $1 million in a day. Is it possible for all influencers to receive this amount of money? 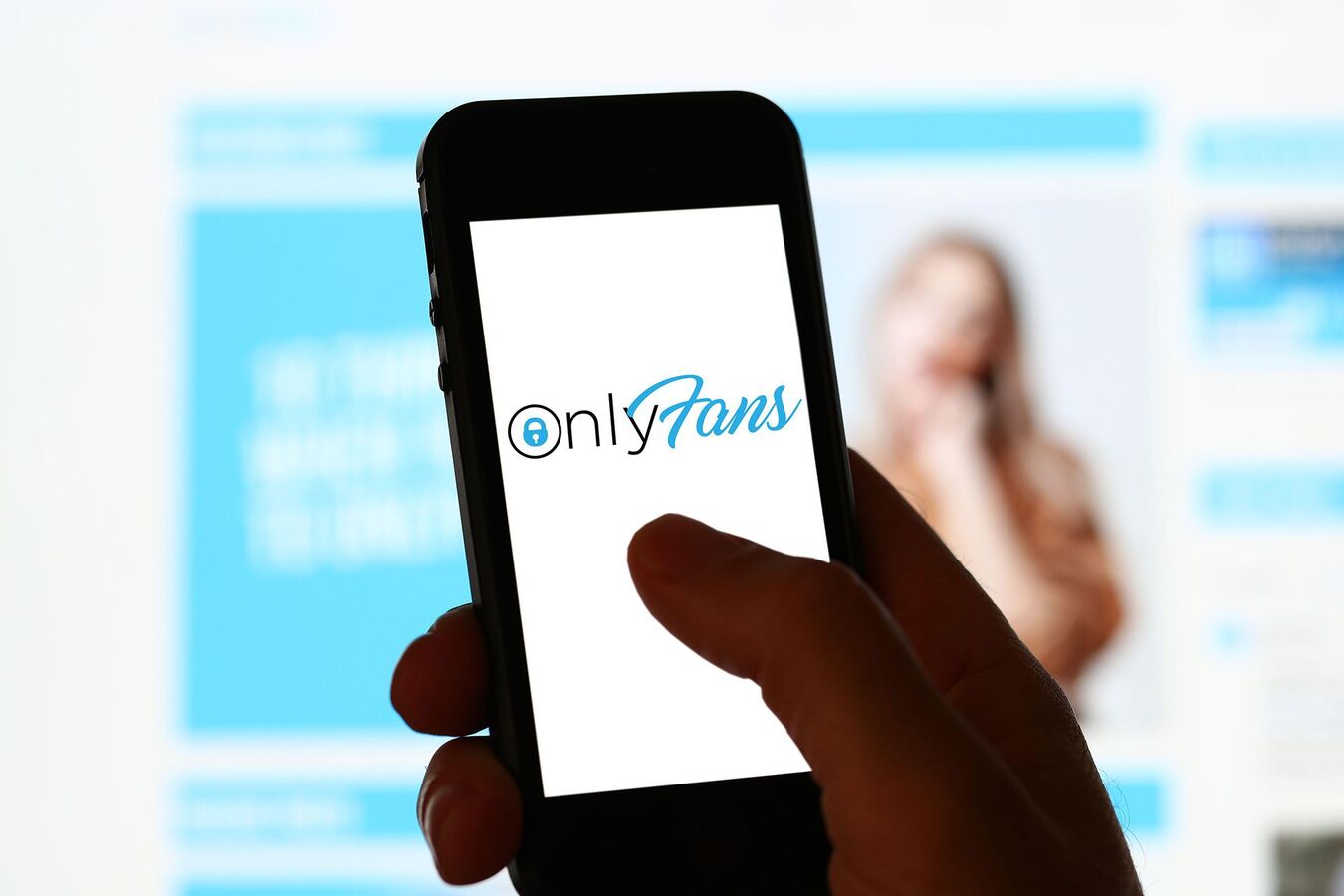 In an interview with GQ Magazine, Tim Stokely explained OnlyFans was supposed to help more influencers worldwide. He expressed: “There were a lot of creators already producing incredible content, but on free social media. You could see the explosion of influencer marketing, but the influencers were getting paid via ad campaigns and product endorsements.”

Stokely continued: “Our thinking was always, ‘OK, what if you could build a platform where it’s exactly (the same) or very similar to existing on social media, but with the key difference being the payment button?’ So all of these creators, making this amazing content for free, had a very simple way of earning from that content.”

On the other hand, Tim Stokely stated some apps use endorsements & sponsored ads to create money but they don’t help the majority of content creators, unlike OnlyFans that no matter what your fanbase, you can earn money and become an influencer. 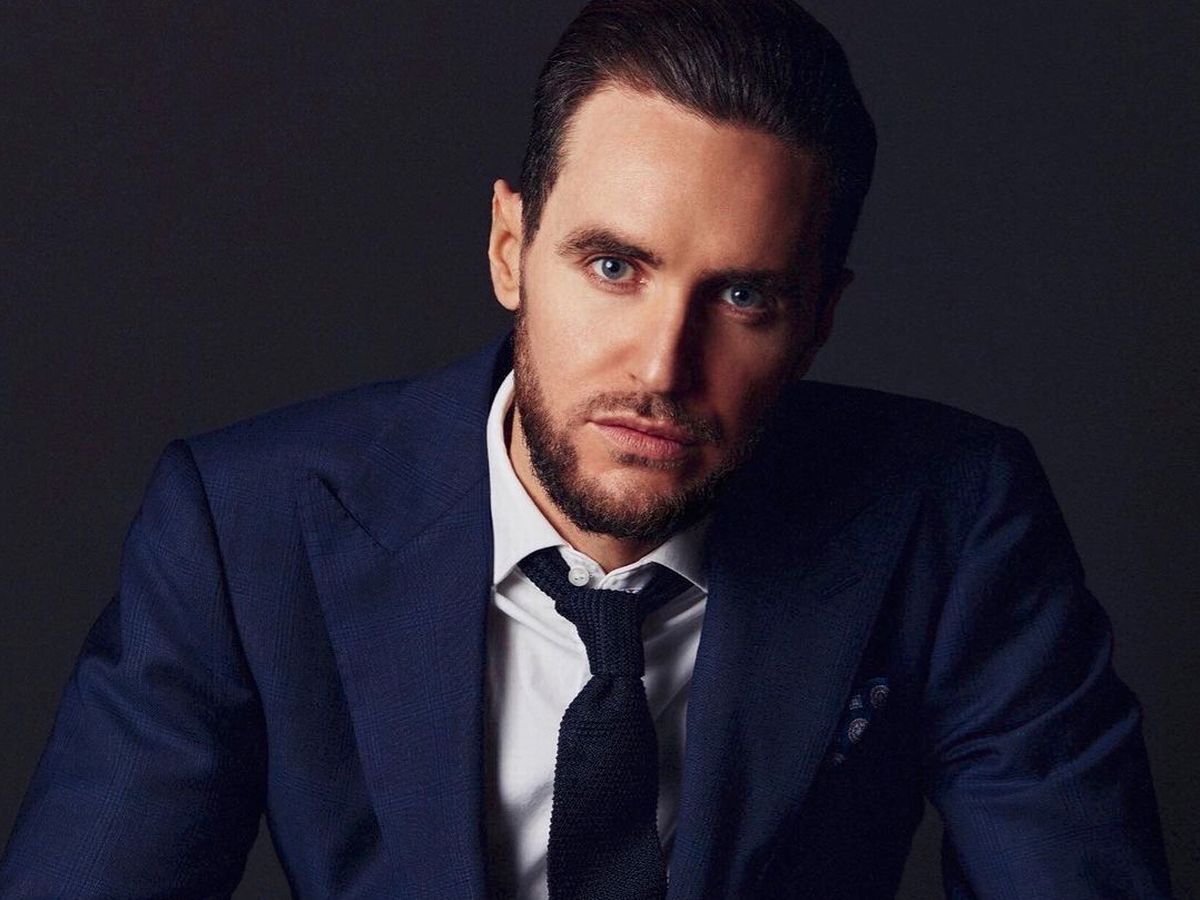 “I worked on previous platforms prior to OnlyFans and one of the mistakes I made was to focus on building what I felt was a great marketplace. But I didn’t, through inexperience, give enough consideration to the growth plan: how was I going to get users onto this marketplace? . . . by cresting a referral programme, which incentivised third parties to bring creators onto the platform”, he confessed. 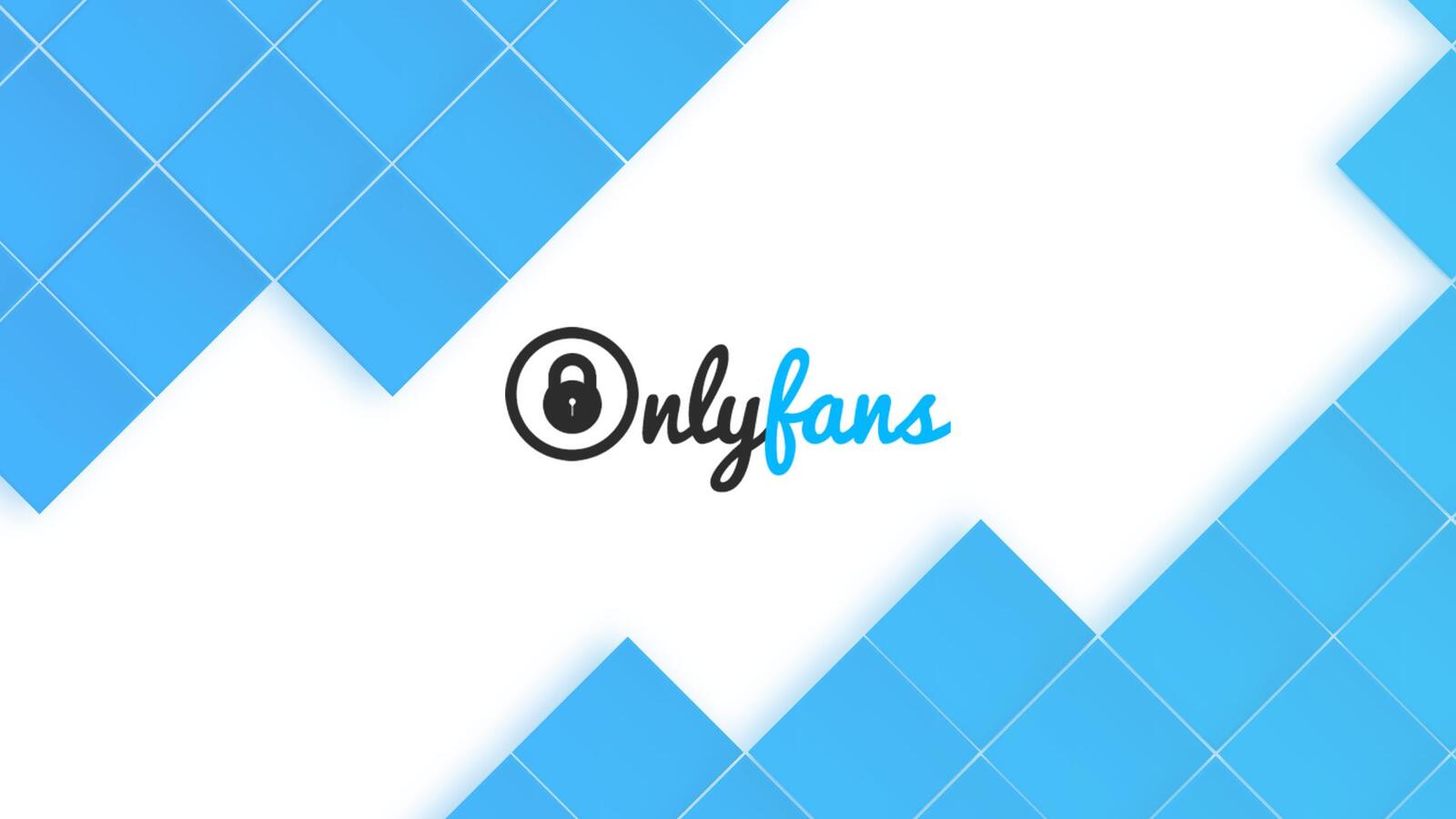 Stokely added: “There’s a much wider range of creators doing really well. That comes back to interaction, which seems to be a bigger factor than anything else for the most successful accounts.”

The wealthy founder of the London-based application stated that he has enjoyed working with his father on this app who’s taught him how important it is & was to “compartmentalize”, especially with an application like OnlyFans which runs across time zones. 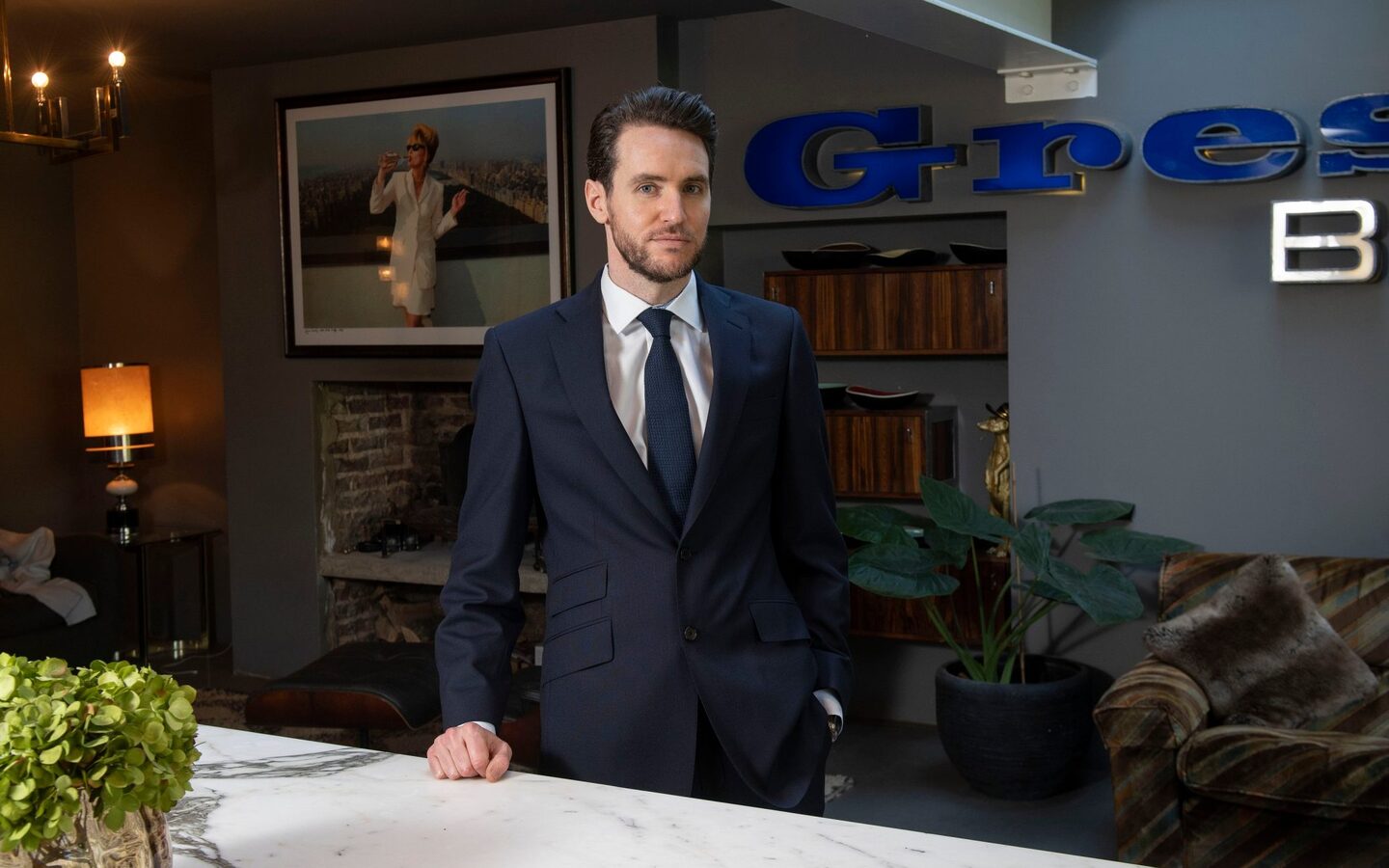 Tim Stokely might seem like he was just “lucky”, but he is quite the entrepreneur and has created a number of startups like GlamWorship, Custom4U, and 121with. According to the Hustle, these companies all look at providing a key creator-fan relationship, but with OnlyFans he has mastered it!

Now, Stokely’s greatest success has reportedly received over 85 million users by December 2020, and has generated approximately $2 billion in sales with an annual net sales of $400 million. 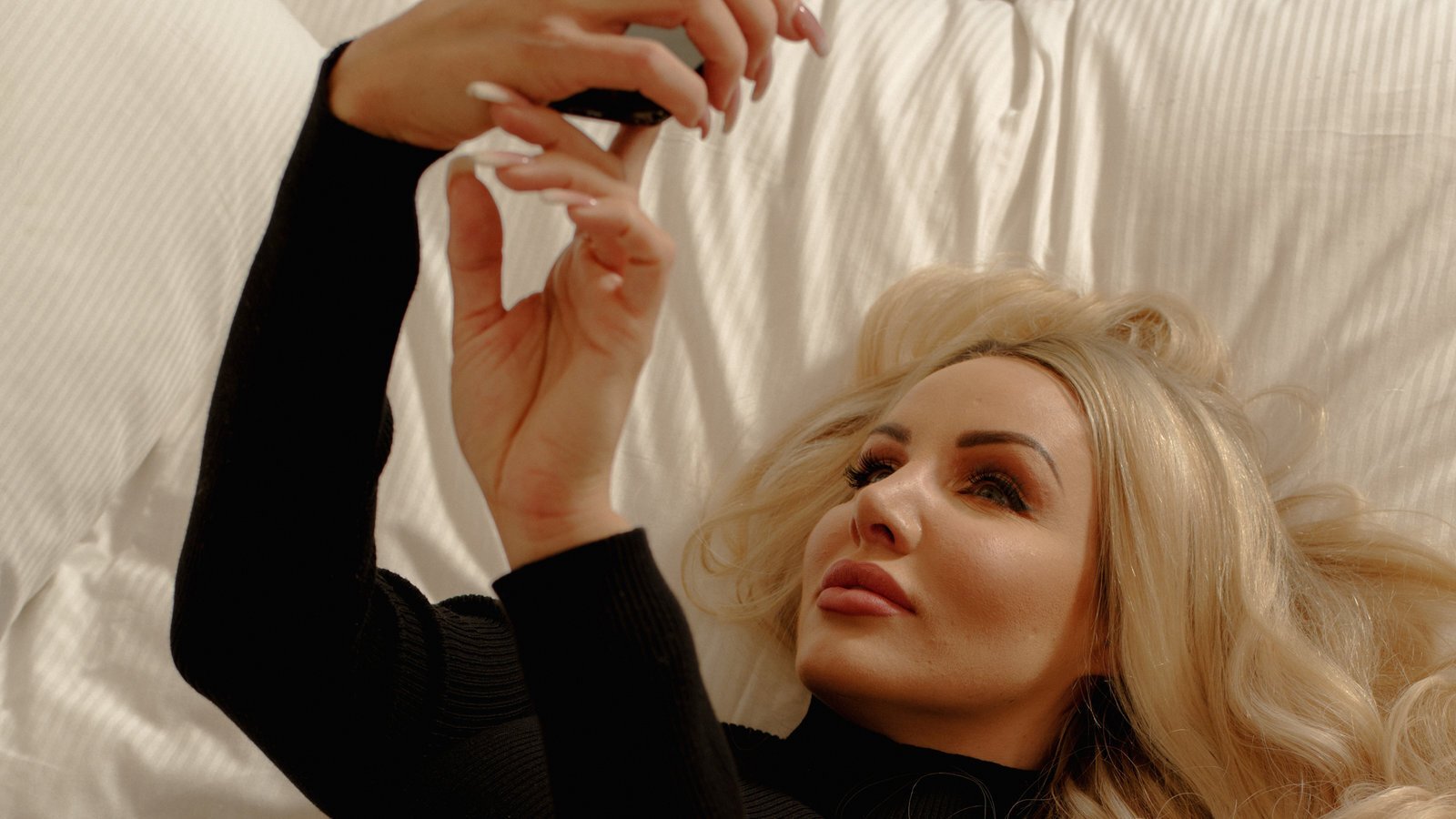 Stokely told Bloomberg: “One of our selling pitches is, ‘Look, you’ve got a million followers on Instagram, if just 1% of them pay for Only Fans . . .’” Which means an average OnlyFans influencer who produces content will receive at least $12 per subscriber.

According to Top Creator, sitting with a whopping net worth of nearly $120 million, Tim Stokely wants everyone to know that “the creator community is incredibly diverse” and that there’s so many genres to explore like “fitness, gaming, beauty” and more so the possibilities are endless.

Are there any other great applications that you found interesting during lockdown? Let us know in the comments below!