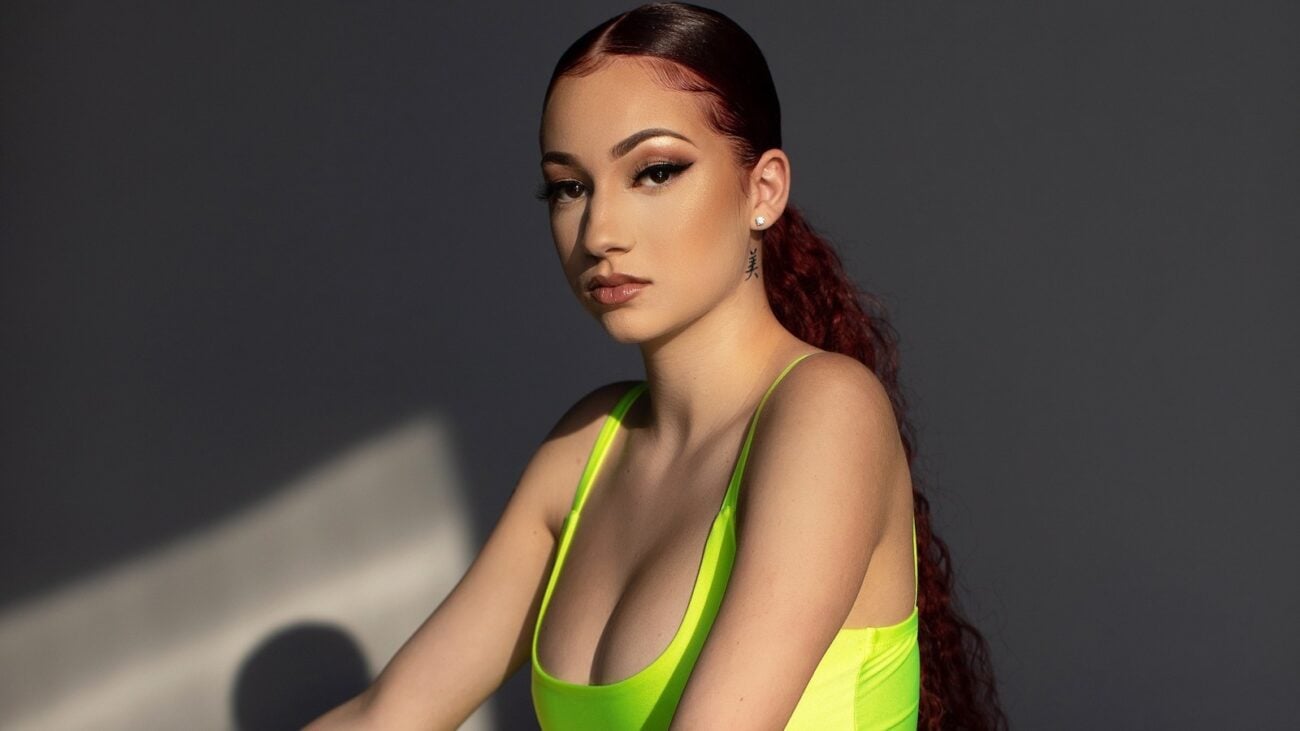 OnlyFans app: How did Bhad Bhabie make one million dollars in 6 hours?

Remember the “catch me outside, how ‘bout that” girl? Well, she just broke the internet again – and it wasn’t because of a catchphrase. Eighteen-year-old Danielle Bregoli, also known as “Bhad Bhabie,” just launched a page on the OnlyFans app, and brought in $1 million in just six hours. Here’s everything we know about the jaw-dropping event. 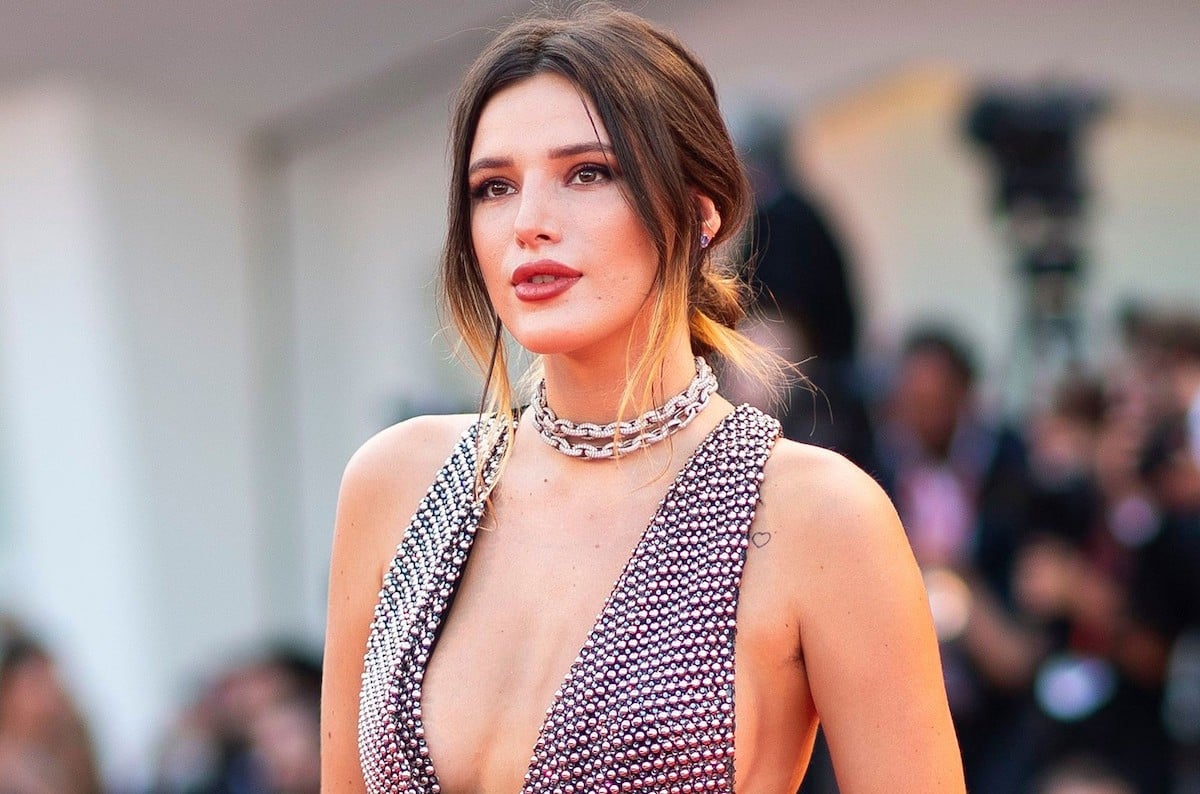 Yesterday, Bhad Bhabie shared a screenshot of her OnlyFans page right after it launched, and it’s safe to say it was pretty impressive. According to the pic, she snagged more than $750,000 in subscriptions, $5,000 in tips, and a whopping $25,000 in direct message tips. TMZ reached out to OnlyFans to make sure the numbers weren’t fabricated, and the app’s reps said there was nothing fake about Bhabie’s post.

Bhabie commented on her newfound success, writing: “not bad for 6 hours . . . we broke the f**k out of that onlyfans record.” Indeed, this is a new record. It surpasses Bella Thorne’s previous record of over $1 million in just twenty-four hours. 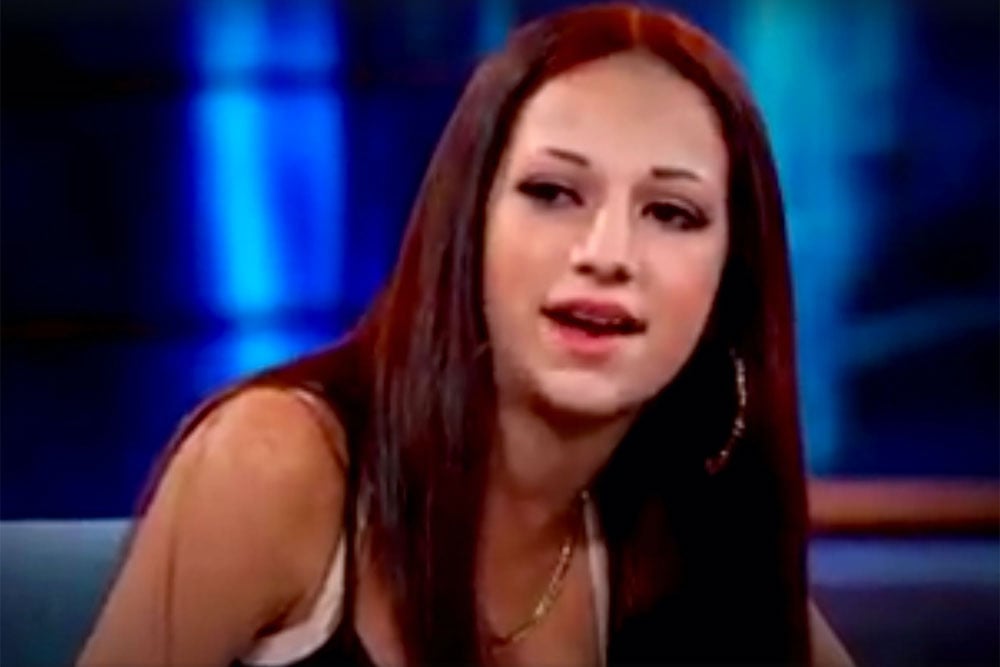 Danielle Bregoli was born in Boynton Beach, Florida, to Ira Peskowitz and Barbara Ann Bregoli. On September 14th, Bregoli made her name for herself when she appeared on Dr. Phil with her mother in an episode entitled: “I Want to Give Up My Car-Stealing, Knife-Wielding, Twerking 13-Year-Old Daughter Who Tried to Frame Me for a Crime”.

During the segment, Bregoli became angered by the audience for laughing at her. She replied by spouting the now-famous saying: “Catch me outside, how about that?” The moment quickly became a viral meme, which, in turn, made her internet famous.

Bregoli was also able to monetize the phrase pretty quickly. The saying inspired a single called “Catch Me Outside” by DJ Suede The Remix God, which made its way onto the Billboard Hot 100 and Hot R&B/Hip-Hop Songs charts in 2017. 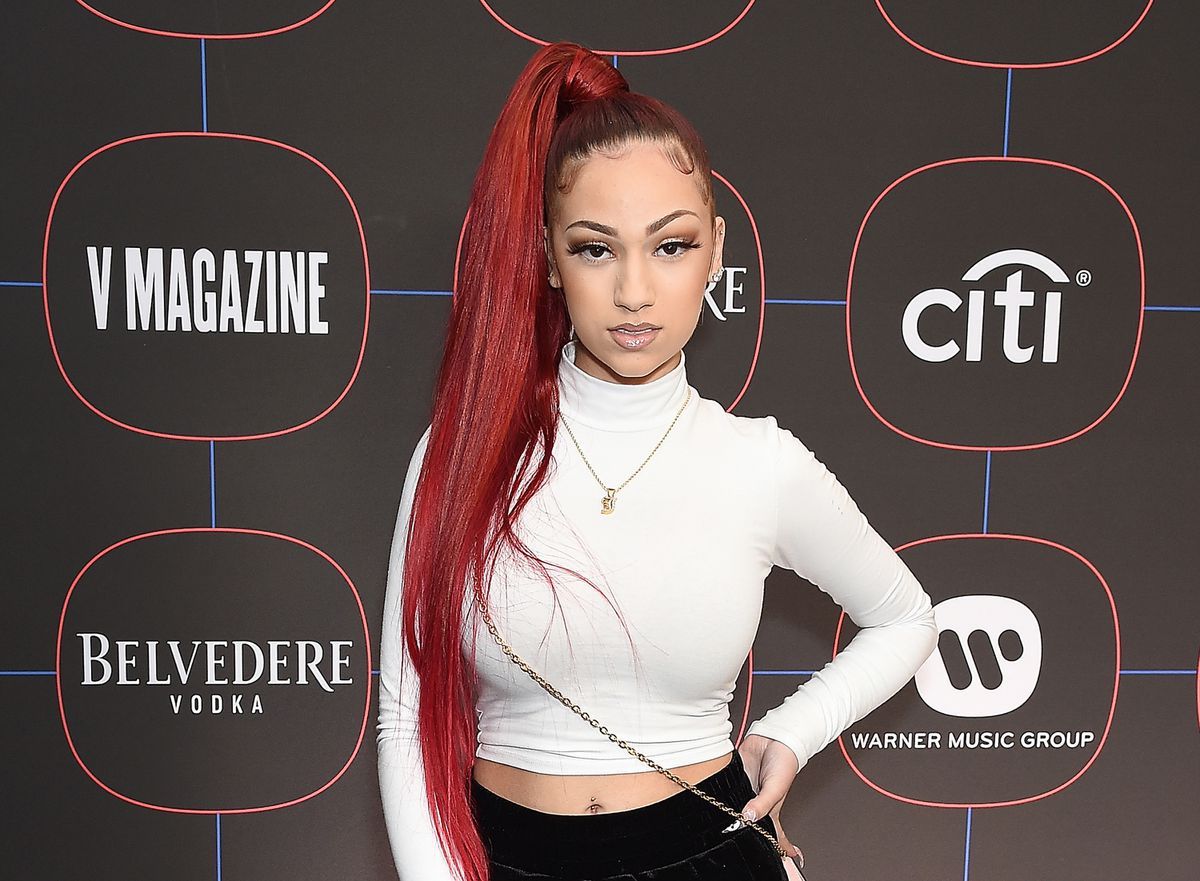 But her newfound fame didn’t come without its downsides. Bregoli & her mother discovered many companies were using her phrase without her permission, and ended up suing three companies for intellectual property infringement, and even threatened to sue Walmart for using the slogan on merchandise, (though they didn’t end up going up against the beast in the end). 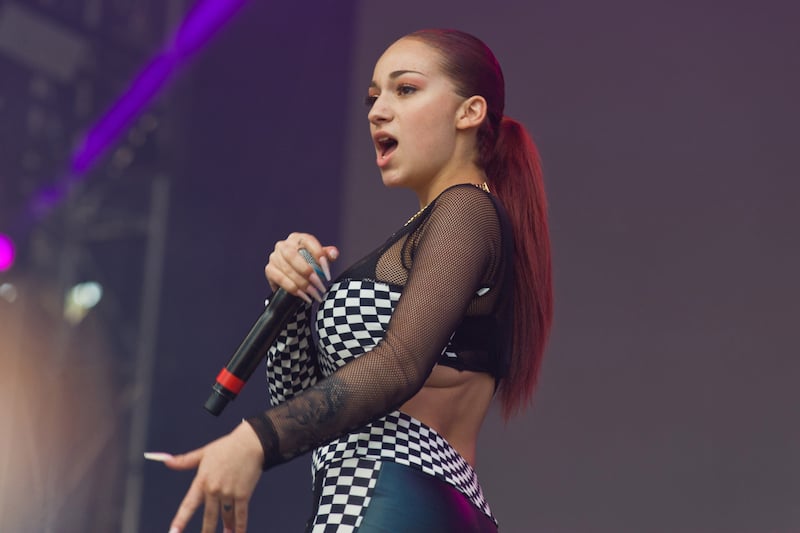 Danielle Bregoli released her first single, “These Heaux,” on August 24th, 2017. The song quickly rose up the Billboard Hot 100 chart, making her the youngest female rapper to make her debut on the chart. Because of her success, Atlantic Records immediately signed Bregoli on to their label for a multi-album contract. Since then, she’s had consistent success with new rap songs & collaborations. 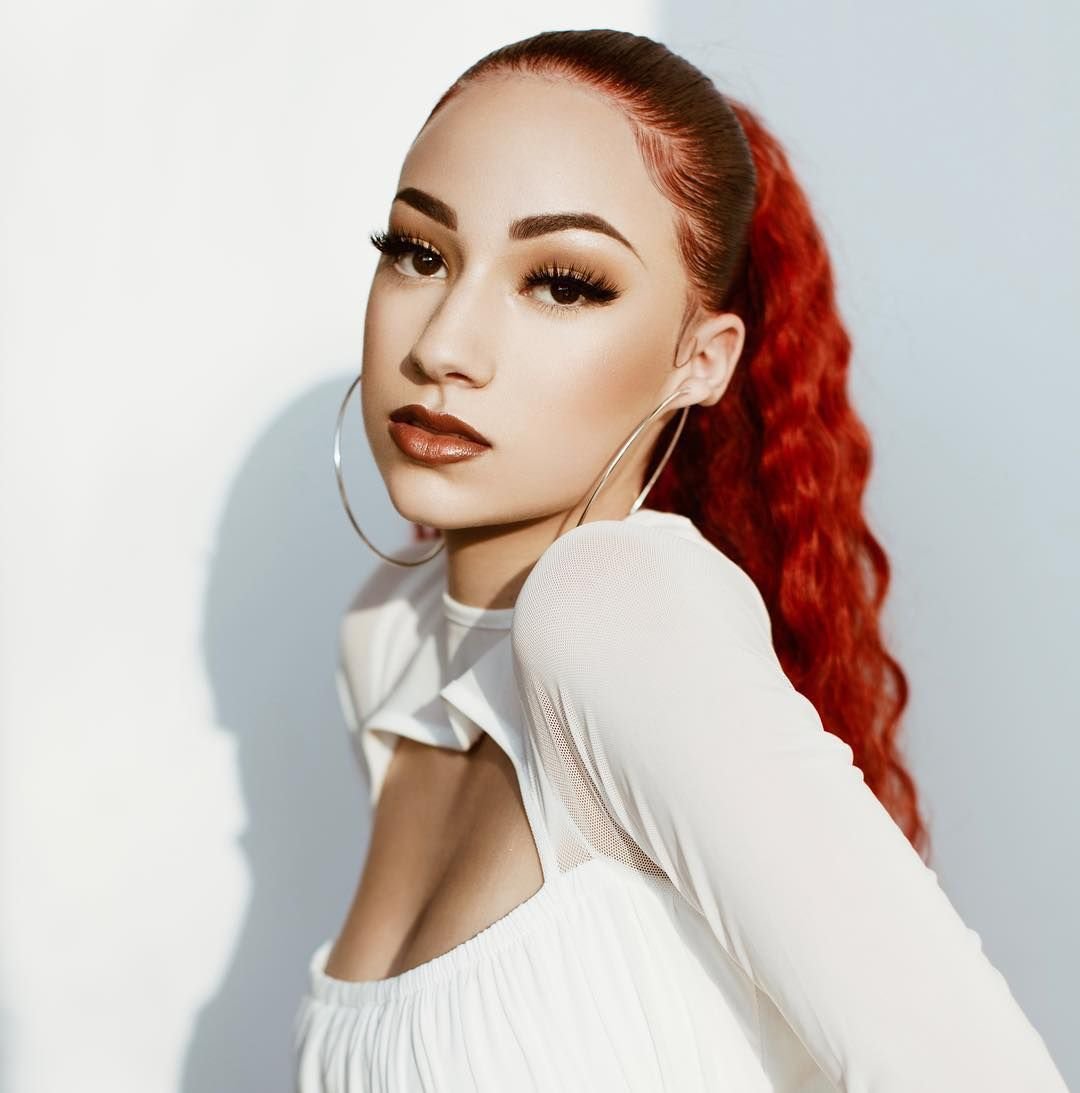 As soon as news of Bhad Bhabie’s OnlyFans app success hit the internet, it was all people could talk about. Some people praised the rapper for monetizing her success the way she did, while others were skeptical and critical of the popularity of such a young person on an adult content app.

One person tweeted: “Y’all mfs a little too excited about Bhad Bhabies OF when she was underage a week ago.” Another person shared that sentiment, writing on twitter: “this thing with bhad bhabie is sick. very very sick.” More people were bothered by the fact that she only just turned eighteen. One wrote: “Bhad Bhabie made $1,000,000 in a day./ She just turned 18 a week ago. .”

Another person tweeted: “bhad bhabie just turned 18 and made over 1 million on onlyfans after 6 hours . . . . nah mfs need to be locked up.”

Have you checked out Bhad Bhabie’s OnlyFans account? Let us know if you have in the comments!