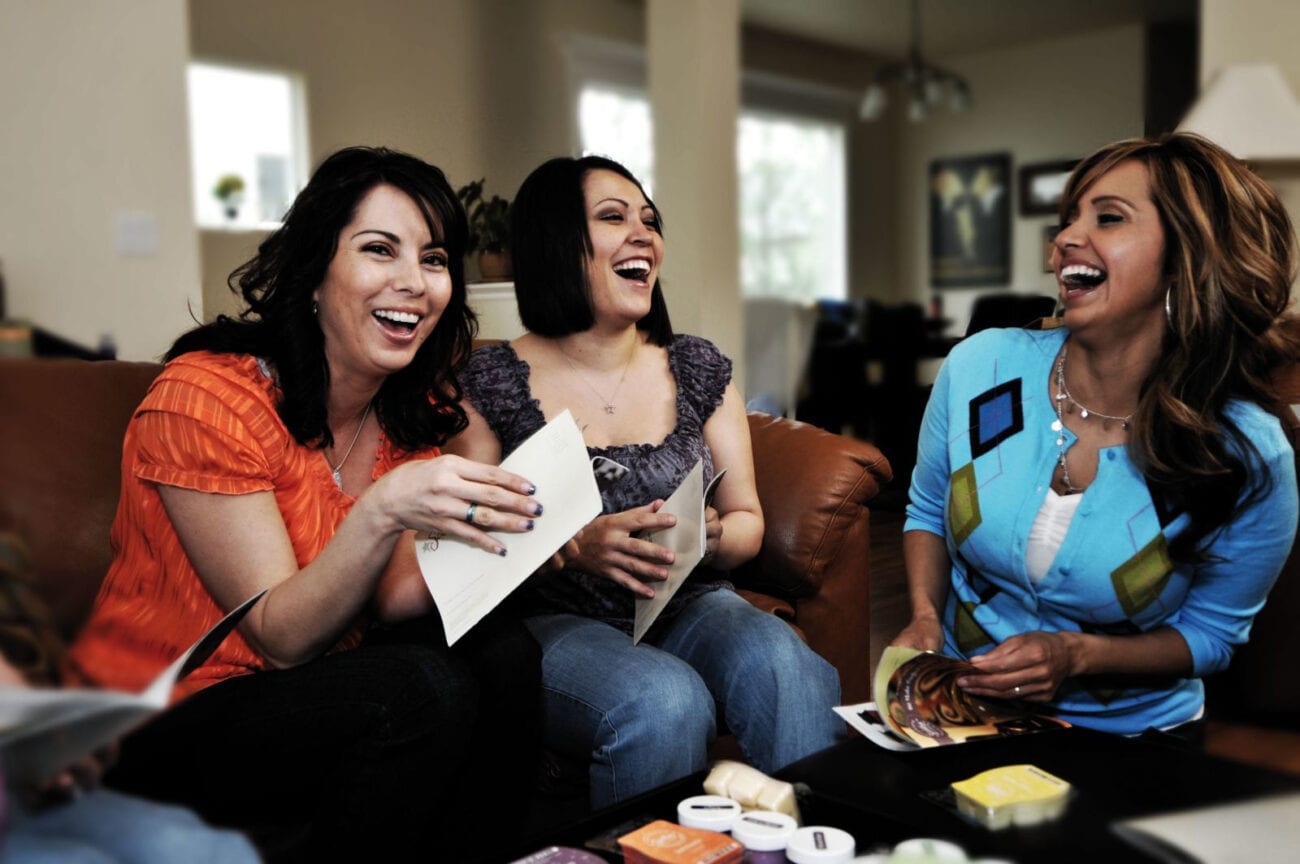 Why are MLM companies still appearing on TikTok after being banned?

MLM companies have been the bane of a lot of people’s existence long before TikTok was a thing. Once you hit a certain age, half the people you went to high school with either try to sell you LuLaRoe or Amway products. Worse, they may try to get you to come to a seminar so you can sell MLM products and sink your hard-earned cash into a “business”.

However, while other social media companies seem to look at your friends shilling for MLM companies and say “that’s why we invented the block button”, TikTok seemingly took it one step further and decided to ban MLM companies – and their shills – from their video-sharing app altogether.

But if they banned them, why is Becky with the leggings still selling MLM products and trying to get people to sign up? Hey TikTok, you missed Tom with the protein powder! Before you move to the middle of nowhere to get away from these clowns, let’s take a look at why MLM companies haven’t completely disappeared from TikTok despite the ban.

#MLM – Multilevel-marketing companies rely on #socialmedia for recruiting. #TikTok just became the first major #platform to ban it. @Reddit, anti-MLMers have been celebrating the update, and commending TikTok for “fighting the good fight.” @kait_tiffany vhttps://t.co/D63idhKkiI pic.twitter.com/TTGENhj2eV

TikTok announced its ban of MLM companies in December, so Media Matters for America, a nonprofit that looks for misinformation, decided to see if TikTok was keeping its word on the MLM ban.

In their article on TikTok’s stated ban, MMFA defined MLM companies as: “companies that recruit salespeople to buy their products and sell them directly to others, and those individual ‘distributors’ either make money from commissions or by recruiting new distributors to resell their products”. 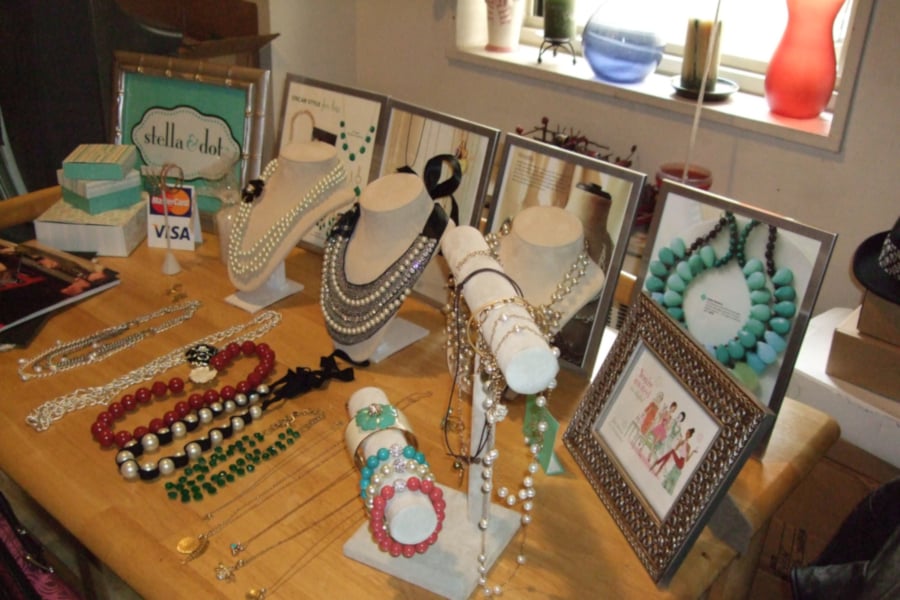 They further described MLM companies as “predatory”, arguing they target women, people between eighteen and twenty-five (TikTok’s demographic),  and people with low incomes by saying they can make extra money. However, they explained: “studies estimate that anywhere from almost half to nearly all participants lose money – leading critics to frequently compare MLMs to fraudulent pyramid schemes.”

Breaking it down further, MMFA cited two studies – one done by the AARP (American Association of Retired Persons) and the other by the FTC (Federal Trade Commission) – which found that between 75% and 99% of MLM companies’ participants actually lose money.

TikTok announced updates to its community guidelines this week, which include a new policy against content related to multilevel marketing, Ponzi, and other "get rich quick" schemes. pic.twitter.com/hBb3Ne7TmK

Last December, TikTok updated its community guidelines to include MLM companies in its frauds & scams section. “We do not permit anyone to exploit our platform to take advantage of the trust of users and bring about financial or personal harm”, TikTok explained in this section. They further banned “content that depicts or promotes Ponzi, multi-level marketing, or pyramid schemes” outright.

While a TikTok spokesperson emailed Business Insider and assured them they had “multiple measures” to de-platform MLM companies and kick them from their site for good, MMFA is calling BS. Further, MMFA accused TikTok of enabling MLM companies to thrive despite the ban. 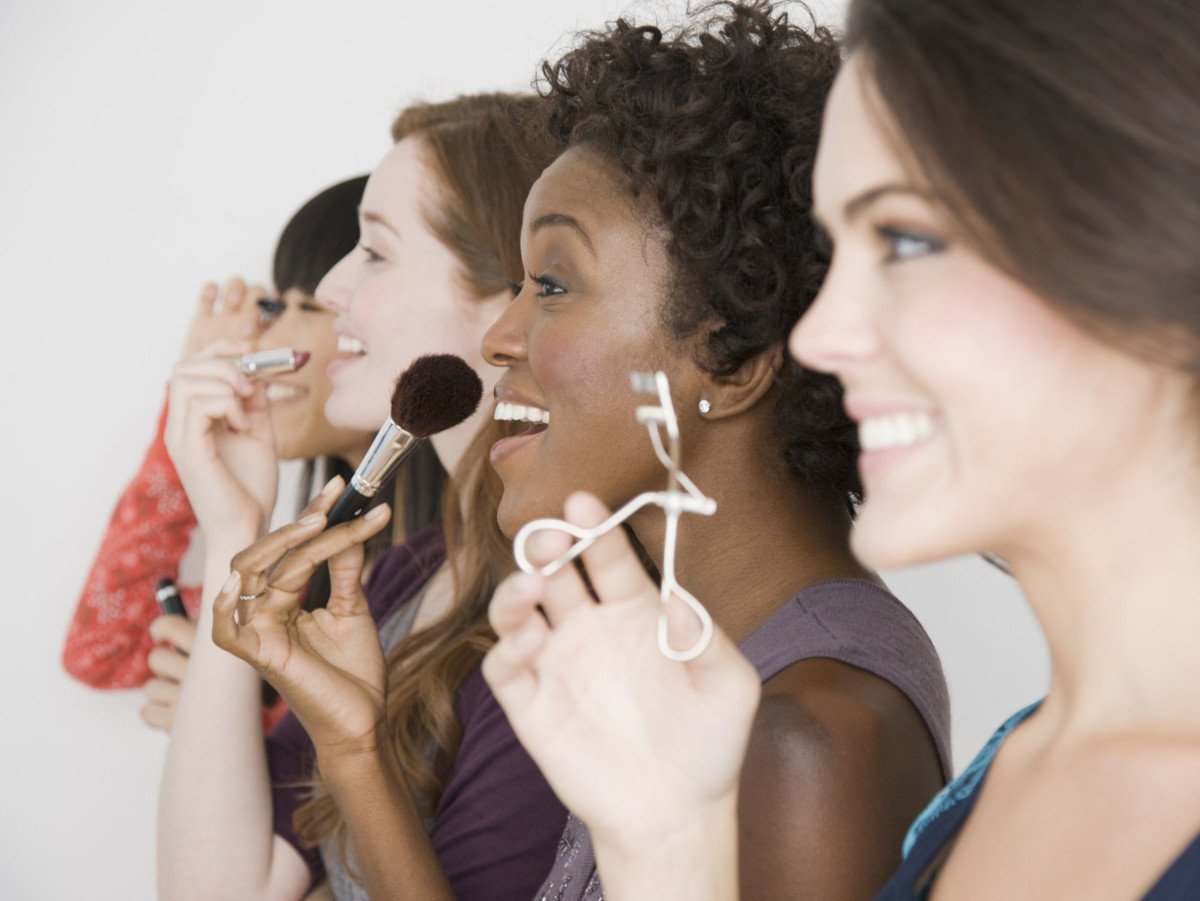 MMFA pointed to five verified Avon accounts on TikTok, an MLM company that’s been around since forever. They also propped up examples of companies like Shakee & Herbalife still being active on the site.

“Let’s reset and choose HEALTHY in 2021 with @shakleehq #2021reset #MakeHealthyHappen”, an influencer selling Shakelee posted in January, after the ban on MLM companies was supposed to go into effect. MMFA reported that at the time they released their article, the video had nearly 5 million views. 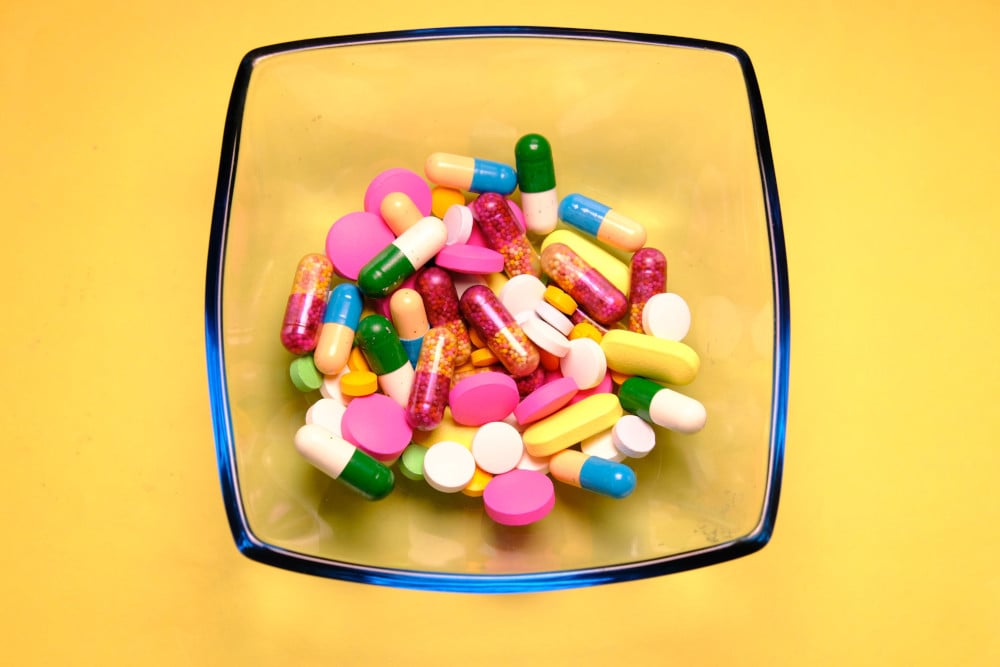 Are MLM companies bad for your health?

In June 2020, the FDA sent a letter to sixteen MLM companies for fraudulently claiming that their products could help save you from COVID-19. These companies included “Isagenix, Melaleuca, Plexus, The Juice Plus+ Company, Vivri USA and Youngevity” according to Forbes. Plexus is a company that MMFA cited as still being active on TikTok despite the ban.

While MLM companies like Plexus reportedly claimed their products could treat – or even cure – COVID-19 without basis, other companies previously received warning letters about exaggerating claims about earning potentials.

An unnamed distributor for Melaleuca, an online nutrition & wellness MLM, wrote: “please consider EVERY DIRECTOR at Melaleuca has been getting a paycheck through this entire pandemic/crisis!… If everybody is spending $100/month… @ 20% = $20/customer x 20 customers = $400/month income – FOREVER.”

Do you think social media companies should crack down on MLM companies on their platforms, or do you think that’s why God invented the “block” button? Let us know in the comments!