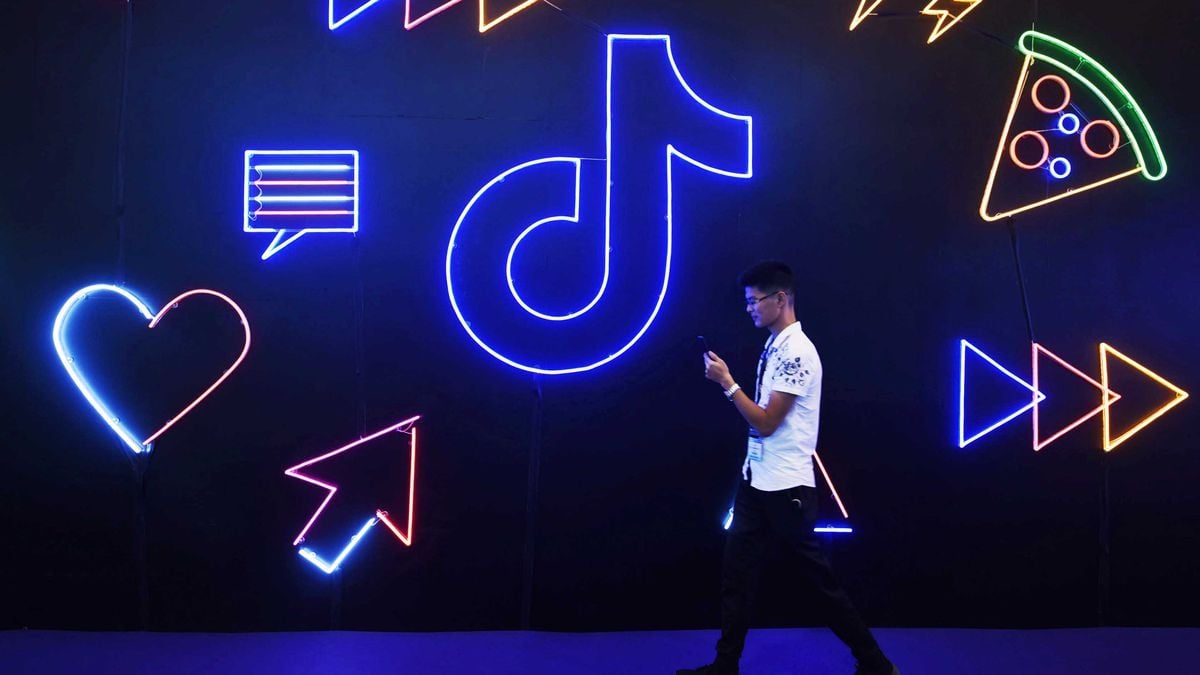 Are you totally cheugy? These TikTokers are creating the latest trends

Whatever age you may be, you have to admit that it’s hard to keep up with all the nonstop trends that seem to be created on a daily basis on numerous social media apps such as TikTok, Twitter, and more. Lately though, there seems to be another buzzword everyone has been saying, and that word is: cheugy. So what does that even mean and who the heck is saying it? Let’s take a look and do a deep dive on the word cheugy here. 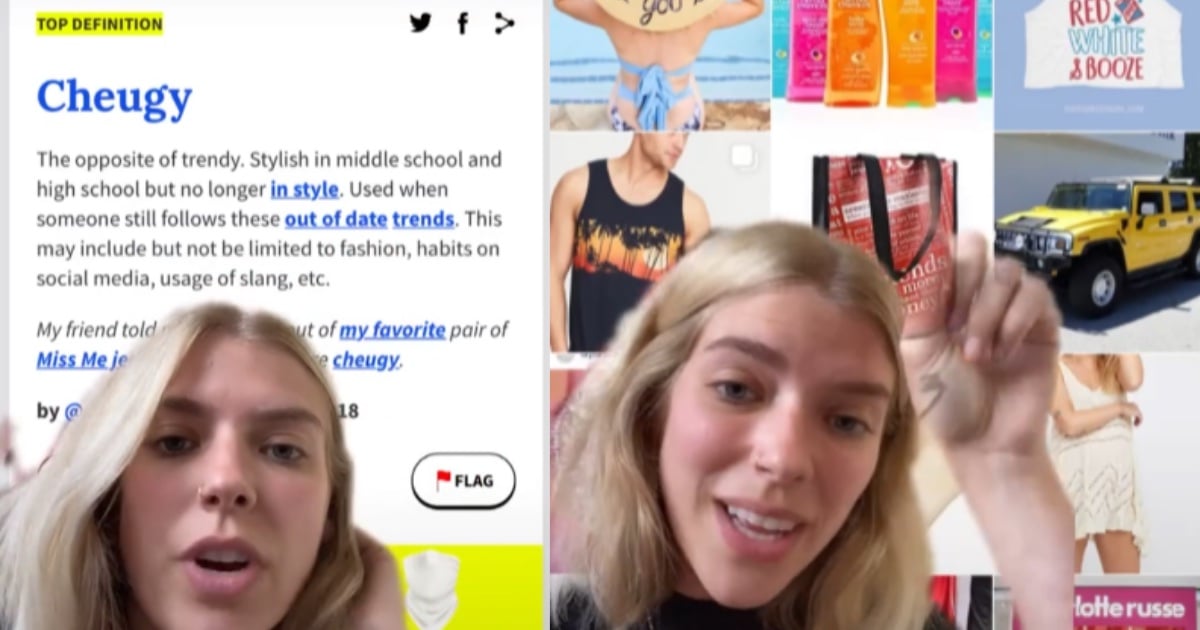 Honestly, we really can’t keep up with all of these TikTok trends at this point. What the heck does the word cheugy mean and how did this even start? Well, it turns out that a New York Times article recently explained that it’s a word created by Gen-Z (those that are born in the mid-90s to present day) that is used to describe those that are “slightly off-trend”. Hmm . . . .

The word “cheugy” is another example of trends started by TikTok from those who are part of Gen-Z. This term is usually used towards millennials, those who are aged around forty or so and who, according to Gen-Z, are out of touch and not cool. So, there you have it. Do you think you’re “cheugy”? Well, if you said no, we’re going to have to let the younger generation make that decision for you first.

The word cheugy is pronounced like “chew-gee”, with a hard G pronunciation. According to The Telegraph, the word was first created by a software developer from Los Angeles named Gaby Rasson. Gaby explained that she first used it when she was a high school student back in 2013. Rasson said: “It was a category that didn’t exist”.

It goes without saying that Friends, Minions or Star Wars-branded merchandise is very much off-limits pic.twitter.com/XipCdRLucp

“There was a missing word that was on the edge of my tongue and nothing to describe it and ‘cheugy’ came to me. How it sounded fit the meaning”, she elaborated. Now, it has added on to the long list of TikTok trends that come as quickly as they go. The word quickly gained steam, and many people have used it to describe those who they think are boring, basic, or just plain uncool.

Logo-heavy accessories may be fun, but they can be cheugy.

Worn too self-consciously, logos can make a person look like they're trying too hard.

🙄For Gen-Z, the moment you look like you’re trying is when you stop being cool and start being cheugy pic.twitter.com/3QjoPZ1xya

Isaac Hindin-Miller, a New York-based DJ and fashion influencer who boasts over 61,000 followers on TikTok, told The Telegraph that “To me, cheugy is a lazy attitude. It’s living your life paint-by-numbers-style, as dictated by Instagram. It’s drinking Starbucks instead of literally anything else. It’s Santal 33 by Le Labo. It’s whatever the newest hype sneaker is. To avoid looking cheugy, develop your own personal style”.

One caption on their post even read: “Overly branded designer stuff is cheugy. It started with those crazy tight long sleeves that read ‘Abercrombie’ across the chest and now you’ve graduated to Gucci belts and Chanel bags. Tread lightly my friends. Expensive does not equal chic”. However, the term cheugy extends far beyond just fashion trends or clothing items, but can be used on virtually any object, thing, or even action.

These statement earrings flooded the high street a few years ago and became so ubiquitous, we've all probably got a pair somewhere.

For example, a way someone posts on social media can be deemed as cheugy. Buying a certain item can be seen as cheugy. Saying or copying someone can be cheugy. You get the point; anything can be cheugy! Now that it seems like we’re overusing the word, has saying the word cheugy now become cheugy? Oh, gosh. These TikTok trends are driving us insane. Let us know your thoughts on this obscure word in the comments.