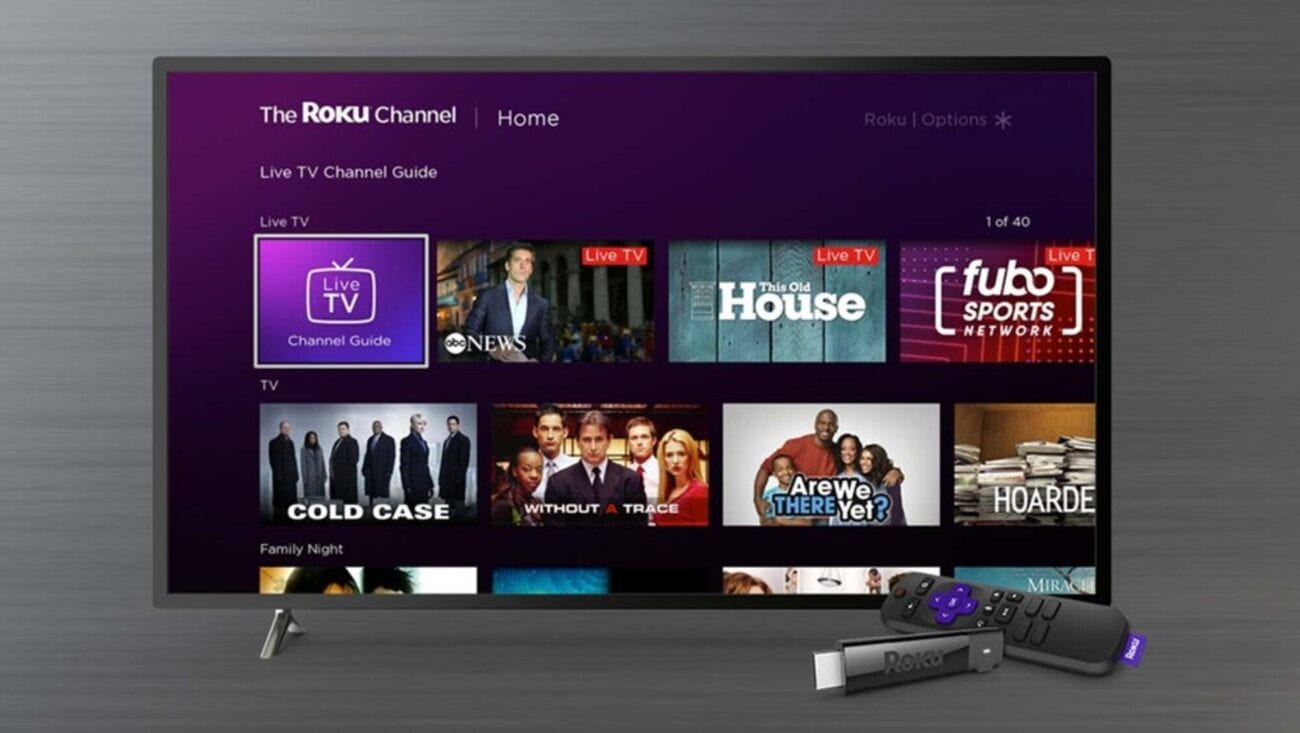 YouTube TV was created to bring all the best features of cable television into streaming, but unfortunately, Roku device owners may be missing out on this platform soon. Recently, an email was sent out to Roku customers that Google may begin to take away YouTube TV from their devices soon. Of course, folks are furious. Could this mean other apps may soon be removed from Roku devices as well? Find out the details here.

Hey @YouTubeTV and @Google. Not happy about this move you’re pulling on @Roku. Between potentially not having YouTube tv on my Roku TV set and the rising price of YouTube tv as of late I’m almost better going back to @comcast. What do you think @Xfinity? pic.twitter.com/2mWLXNIL0W

So what could happen to the apps on your Roku device, and why is this even happening? Well, we’re not sure how long the drama between Roku and Google has been going on, but it became pushed to the public by the Roku company themselves after they sent out an email to their customers that very evidently threw some serious shade at Google. Quite honestly, the email seemed to be a very one-sided take on the matter.

The email began with: “We are sending this email to update you on the possibility that Google may take away your access to the YouTube TV channel on Roku”, and further explained that “recent negotiations with Google to carry YouTube TV have broken down because Roku cannot accept Google’s unfair terms as we believe they could harm our users”. They even said Google’s “unfair terms” could “harm our users”.

Roku even then went on to add that the company was “deeply disappointed in Google’s decision to use their monopoly power to try and force terms that will directly harm streamers”. Sheesh. . . They even added: “We cannot accept Google’s unfair and anticompetitive requirements to manipulate your search results, impact the usage of your data, and ultimately cost you more”. 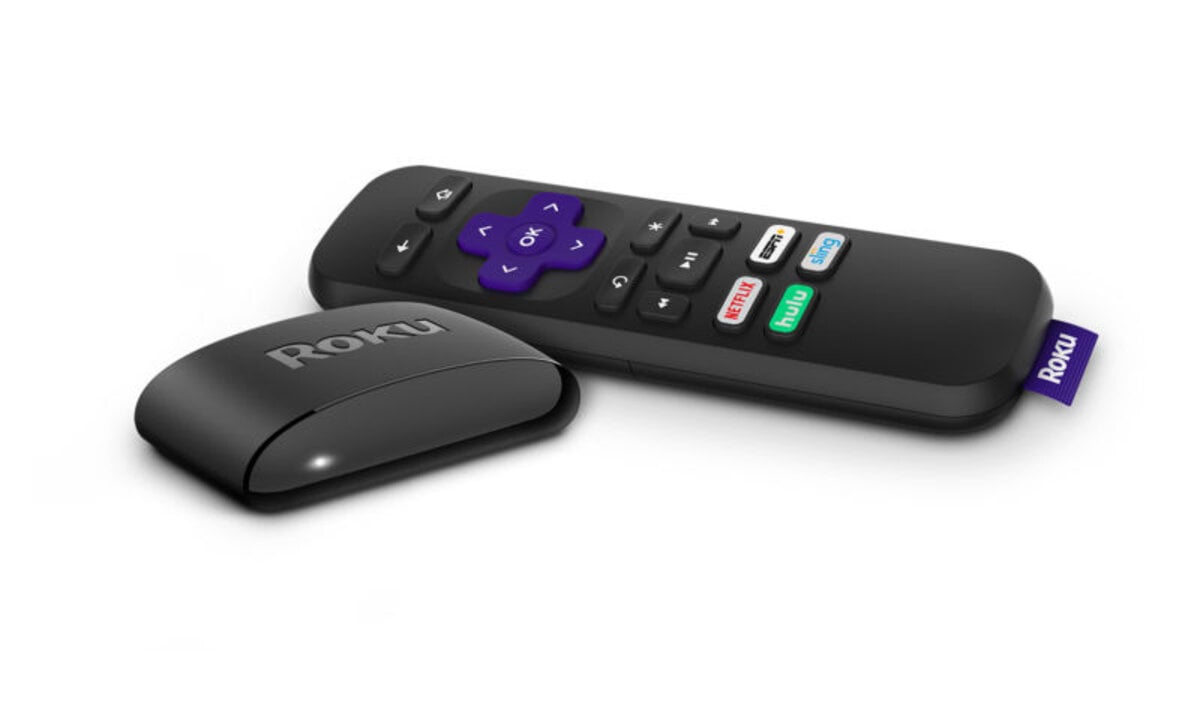 Axios has reported the alleged long list of demands that Roku claimed Google asked for. These demands include changing the Roku platform itself, stipulating what chips the company should use in their products, “a dedicated search results row for YouTube within the Roku smart TV interface”, to “block search results from other streaming content providers while users are using the YouTube app on Roku’s system”, and more.

Axios also added that “Roku alleges Google has asked it to favor YouTube music results from voice commands made on the Roku remote while the YouTube app is open, even if the user’s music preference is set to default to another music app, like Pandora”. If this is true, this could of course be incredibly unfair for other apps or companies on your Roku device.

They also even mentioned that “Roku says Google has threatened to require Roku to use certain chip sets or memory cards that would force Roku to increase the price of its hardware product, which competes directly with Google’s Chromecast”. 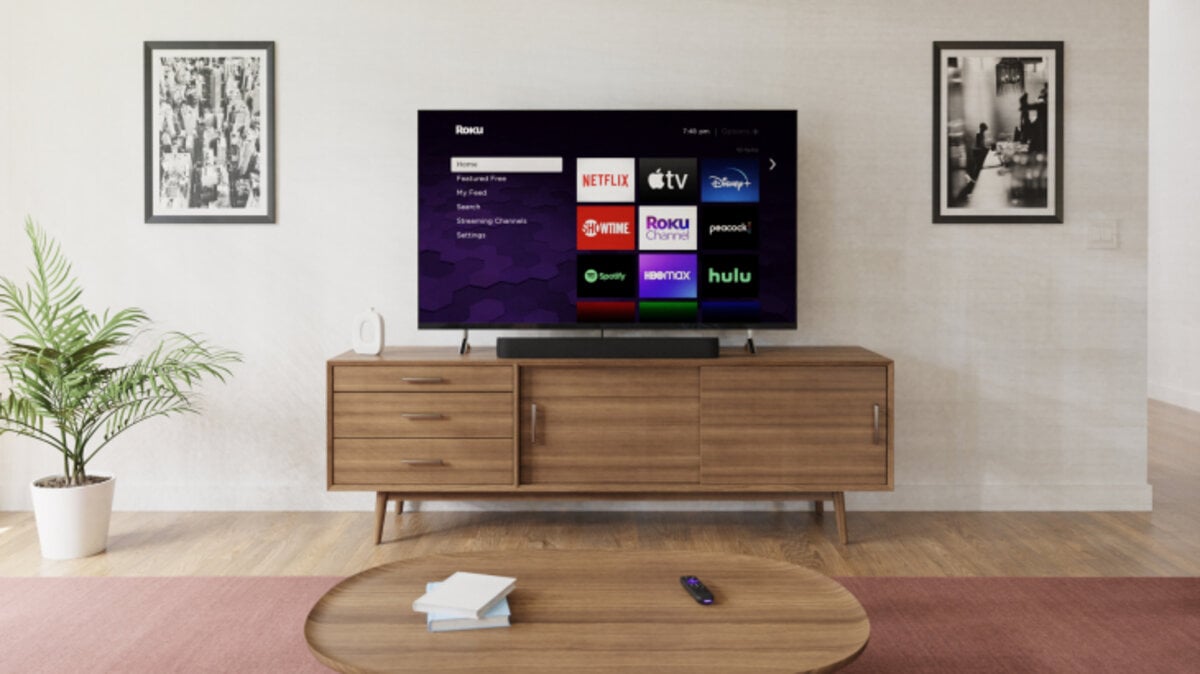 With such astounding claims being made by Roku, Google has stepped forward earlier today to address the controversy, and even went as far to call what Roku has said about them “baseless”. The statement from Google began with: “We have been working with Roku in good faith to reach an agreement that benefits our viewers and their customers. Unfortunately, Roku often engages in these types of tactics in their negotiations”.

Google then added: “We’re disappointed that they chose to make baseless claims while we continue our ongoing negotiations. All of our work with them has been focused on ensuring a high quality and consistent experience for our viewers. We have made no requests to access user data or interfere with search results. We hope we can resolve this for the sake of our mutual users”.

If you’re a fellow Roku device owner, it does seem likely that YouTube TV will be leaving your device soon unless the two companies come together to work on some sort of agreement, but your other apps look safe for now. How do you feel about this company controversy? Let us know in the comments. 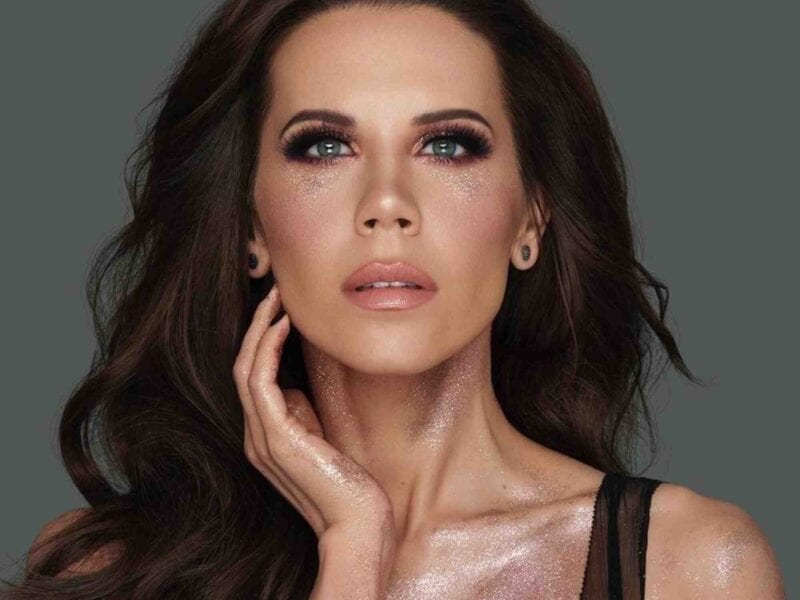 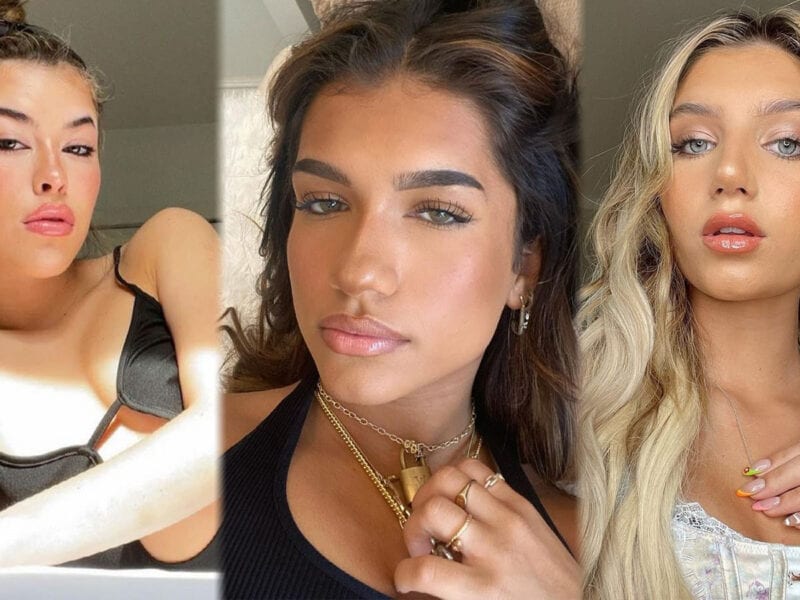